KIERAN GIBBS has signed a pre-contract agreement with David Beckham’s Inter Miami and will join up with new boss Phil Neville at the end of this season.

The 31-year-old former Arsenal left-back has made more than a century of appearances for Albion. 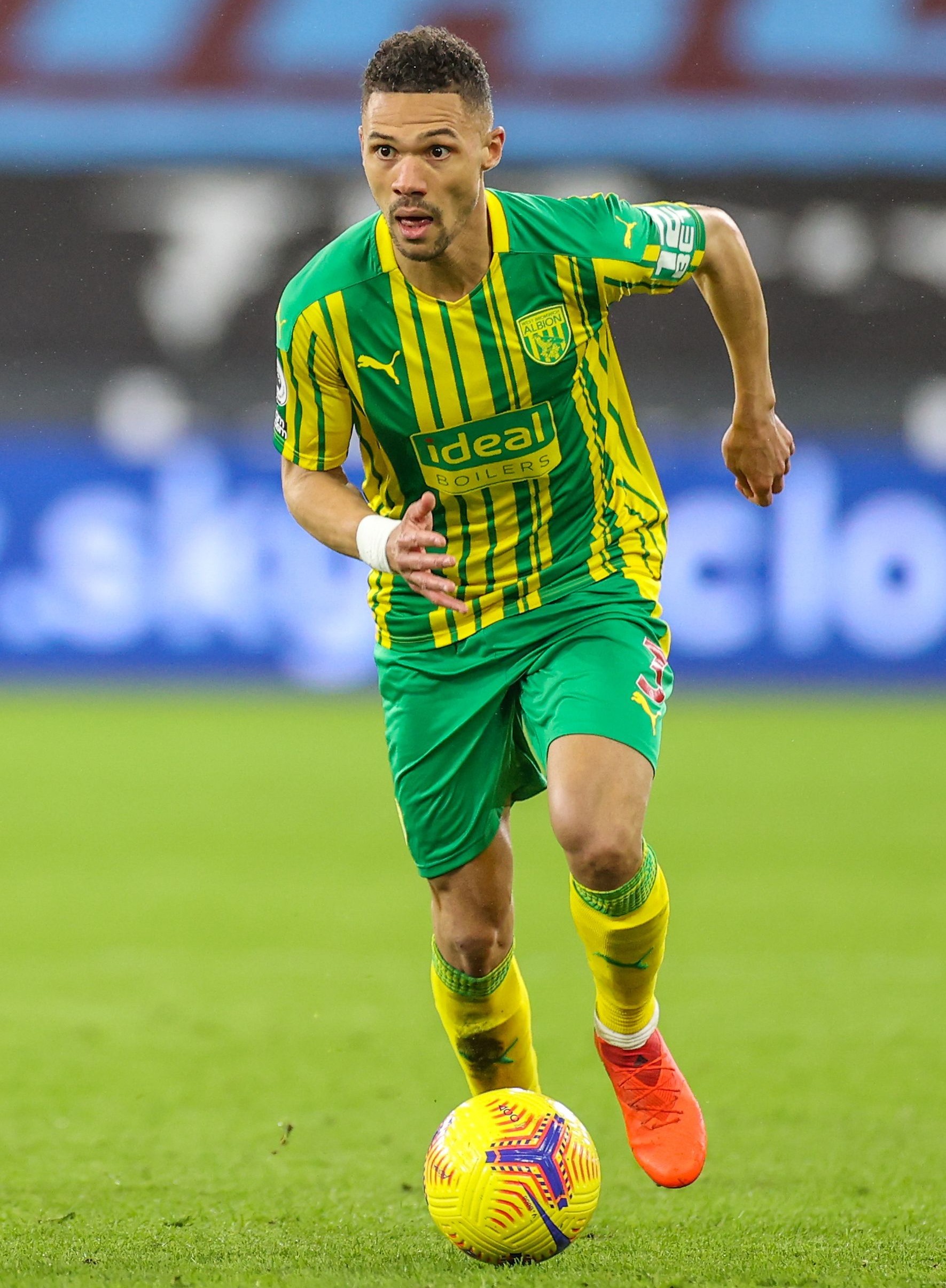 But the England international has played second fiddle to Conor Townsend this season and is ready for a fresh challenge in the MLS under boss Phil Neville.

Gibbs, who was signed by Tony Pulis  in 2017, made it clear to Sam Allardyce he had no intention of remaining at the Hawthorns beyond his current deal which expires this summer.

His departure will spark a summer stampede of players who are expected to leave the Midlands club if they drop down to the Championship at the end of the season.

Almost half of the current Baggies squad are either out of contract or on loan as the club prepares for a major overhaul this summer, regardless of what division they are in.

The 21-year-old striker is out of contract at the Stadium of Light in June but has sealed an early exit to head to the MLS.

Curry will initially link up with Inter’s B team Fort Lauderdale CF.

They compete in the USL League One, the third tier in the American football pyramid.

And that is where his development will be monitored closely by both the Manchester United legends over the upcoming campaign, which kicks-off next month.

Curry will be the second Englishman to arrive since Neville took charge ahead of the 2021 campaign – which kicks off next month.

Stoke City legend Ryan Shawcross has already landed at Inter as Goldenballs and P Nev look to mount a challenge for the Eastern Conference and seal a place in the MLS Cup play-offs.

8,000 PS5 restock due at Amazon UK this week in major increase