I MADE the worst decision of my career shortly after one of the best moments — lifting the league title  as captain of Blackburn.

I was included in boss Terry Venables’ England squad for an Umbro tournament in this country against Japan, Sweden and Brazil in June 1995. 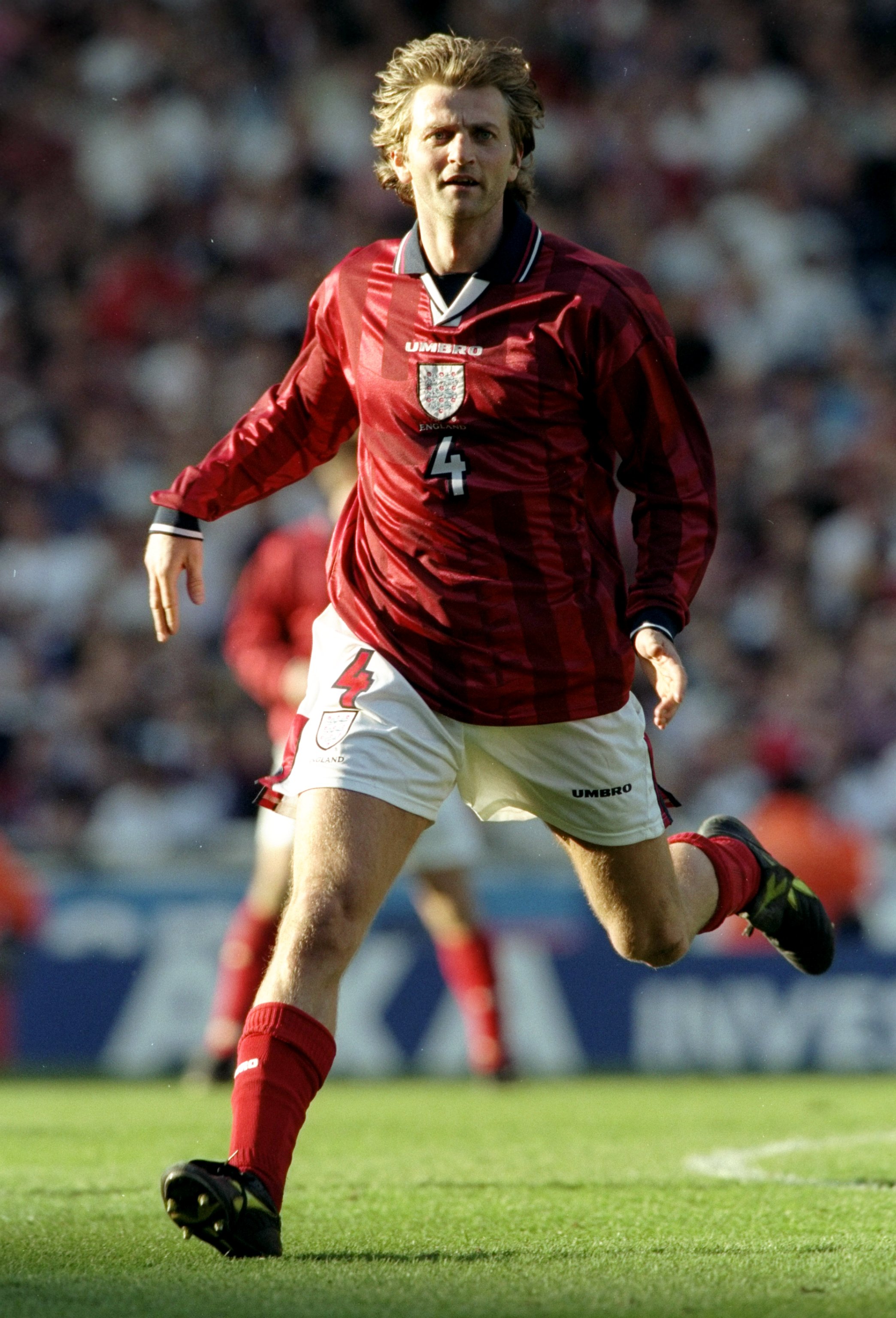 Tim Sherwood was 30 when he finally made his England debut, thanks to Kevin Keegan in March 1999Credit: Getty 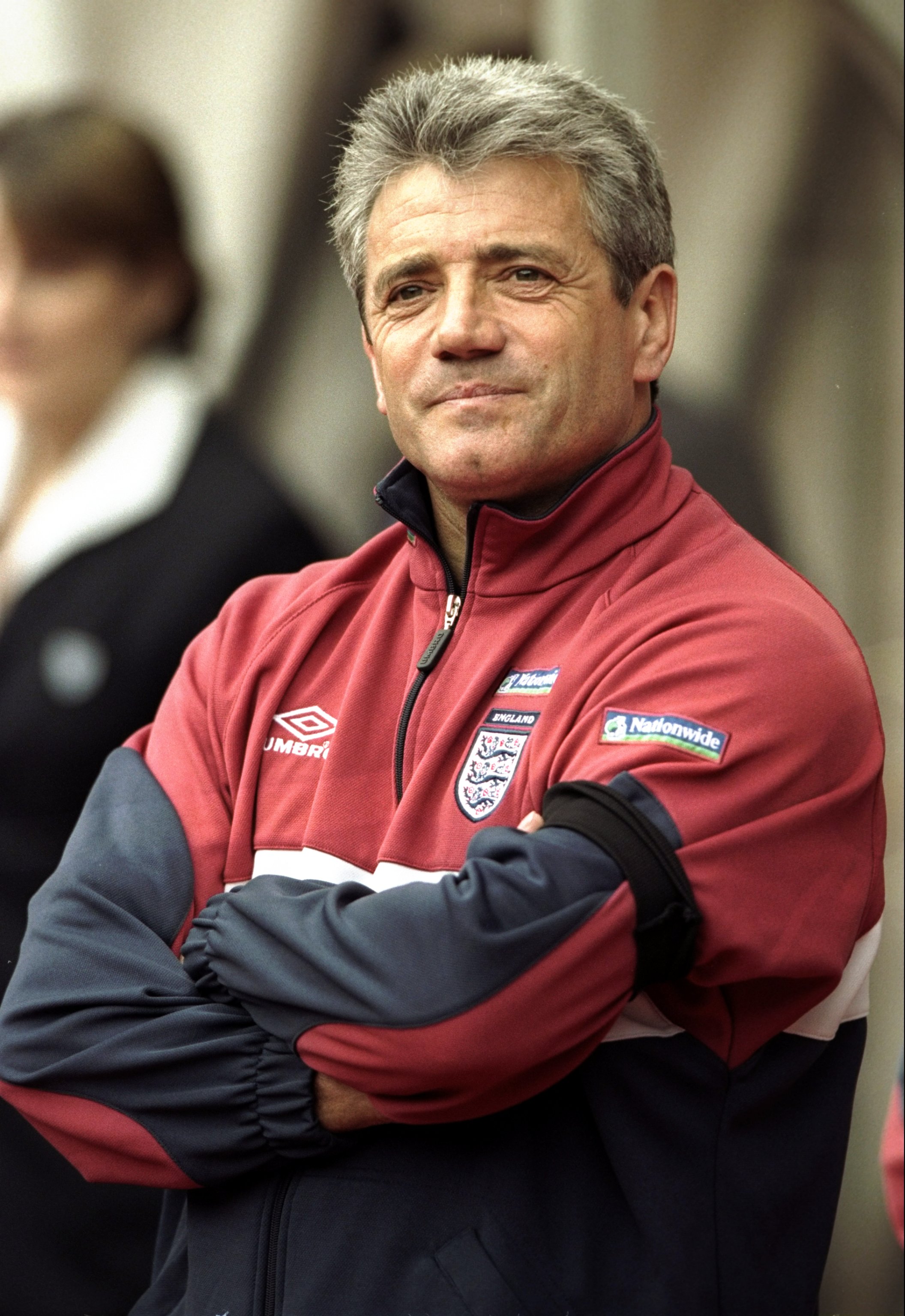 It had been a tough and tricky campaign in getting Rovers over the line to win the top-flight crown.

But I have no doubt I would have played a part in that tournament.

However, in hindsight, I then did the worst-possible thing.

I got Blackburn No 2 Ray Harford to contact Terry  to say I was mentally drained and could do with the rest.

Bear in mind that I was also due to get my first England cap in the infamous friendly against the Republic of Ireland in Dublin in February 1995.

Terry said he would play Paul Ince in the first half and I would play the second 45.

I couldn’t believe it when the game was abandoned due to crowd trouble and I thought my chance had gone for England —  mostly through my own stupidity.

My advice to any player, no matter what age, is take the opportunity of playing for your country whenever you can — because it may never come around again. 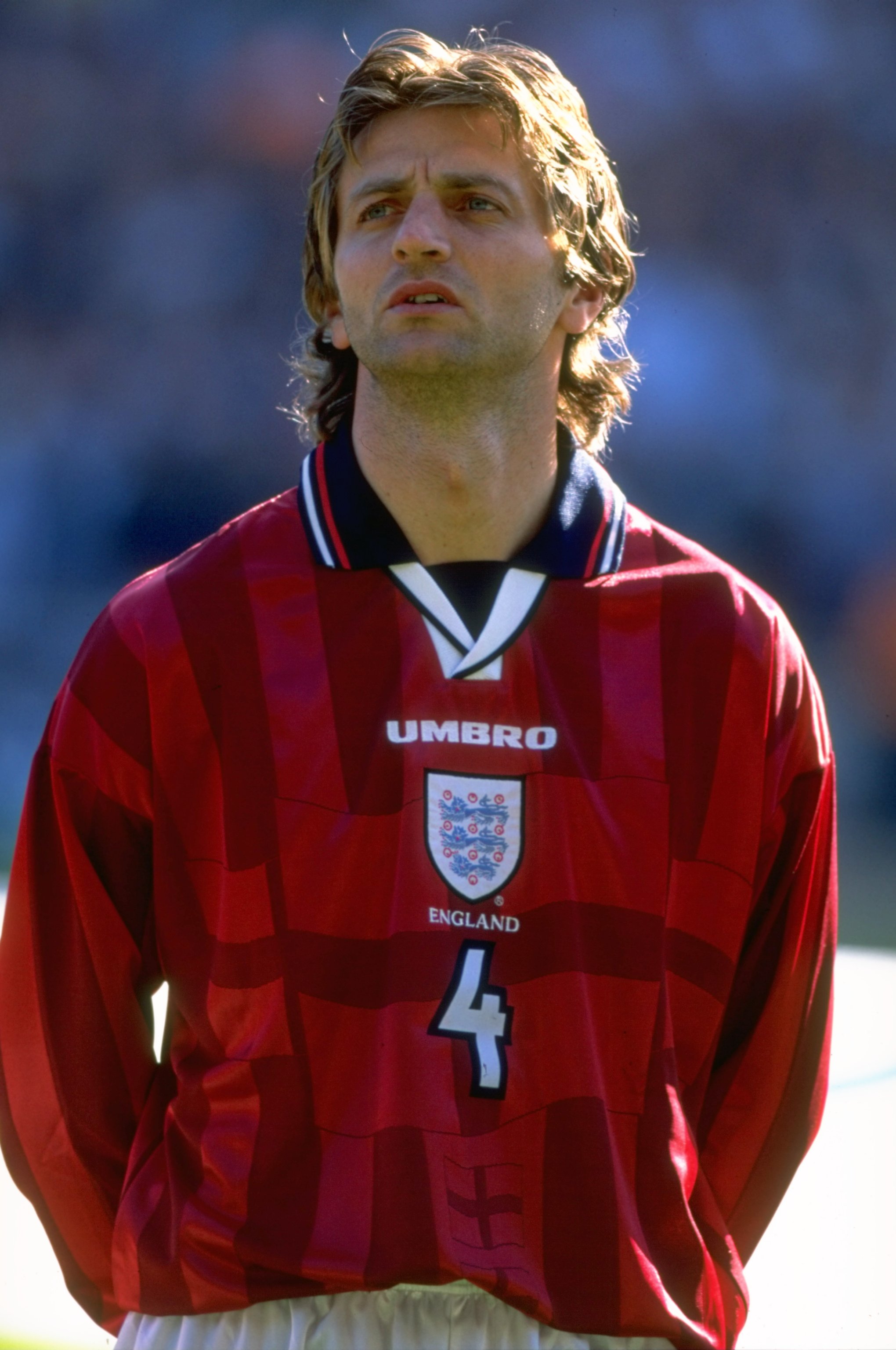 Tim Sherwood would forever have regretted ducking out of England but fortunately got another chance after Kevin Keegan became bossCredit: Getty 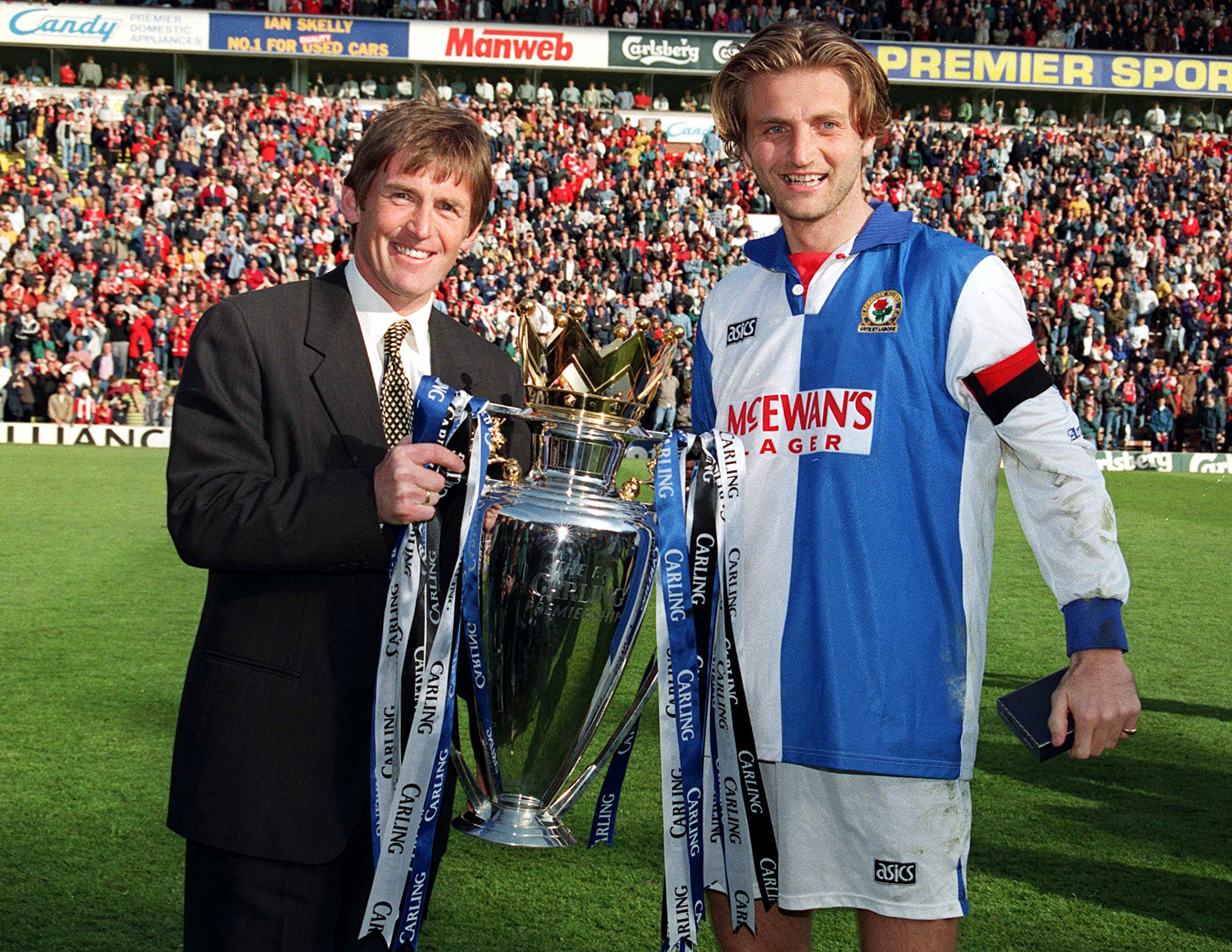 Luckily when Kevin Keegan took over in 1999, I was called up in his first squad.

I’ll never forget the day before, we were staying at Burnham Beeches Hotel when he told me I would be playing against Poland.

I may have been 30 but I felt like a teenager telling my  family that this moment had finally come true and I was going to play for my country.

My only concern was whether I had some sort of curse and that I may get knocked down by a bus on the way to Wembley!

It might be 22 years ago but I can still feel the goosebumps thinking back to walking out at the old Wembley.

I think the fact it was Kevin’s first game as manager helped the atmosphere.

He was the fans’ choice to be the new Three Lions boss after turning Newcastle into one of the most exciting teams in the world.

I was so proud to be part of Blackburn’s Premier League title success — and it was a great honour to be selected for PFA teams of the year.

But from an individual point of view, nothing compares to pulling on that England shirt.

We dominated the game and it sounds crazy but I kept thinking to myself, ‘Is it always going to be this easy?’.

Walking from the far end to that crescendo of noise, then lining up for the anthems.

It was  an incredible feeling knowing my family were there to witness a day  I thought I would never see.

We dominated the game and it sounds crazy but I kept thinking to myself, ‘Is it always going to be this easy?’.

The game seemed very slow and I felt in total control.

I could have scored and I felt humbled that the commentators and media pundits said I gave an outstanding performance.

Paul Scholes rightly walked off with the match ball plus all the headlines and plaudits after his stunning hat-trick.

He scored some great goals — a sublime cross from David Beckham for his second.

I won two more caps but unfortunately both were out of position from the central-midfield role I played against the Poles.

I was asked to play right- back against Sweden — I would have happily played in goal if I was told to — I just wanted to keep playing.

Then in my third and final cap against Hungary, I had a terrible problem with my back and was having massages and all sorts in the build-up to the game.

But I was still determined I was going to play!