KEVIN DE BRUYNE will not need surgery on his double face fracture.

But Belgium boss Roberto Martinez admits he won’t know for another FIVE days whether the Manchester City star can feature in their Euros opener in 11 days. 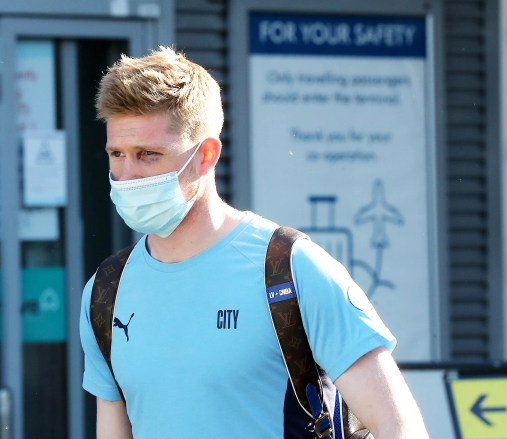 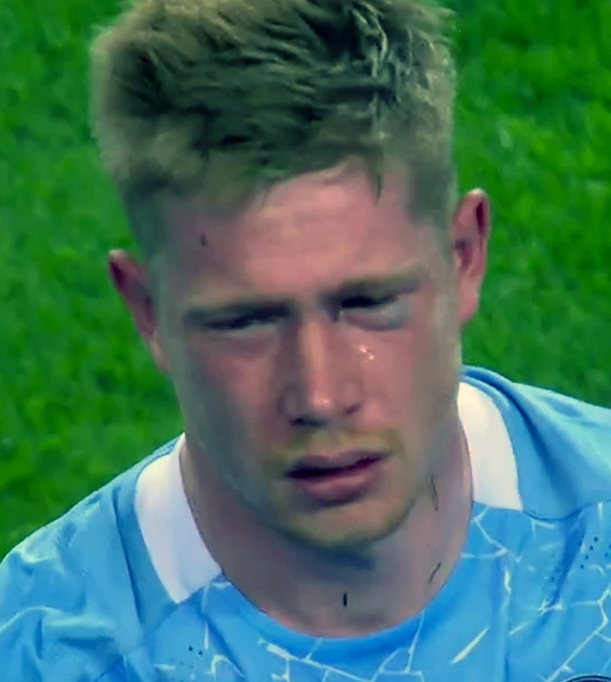 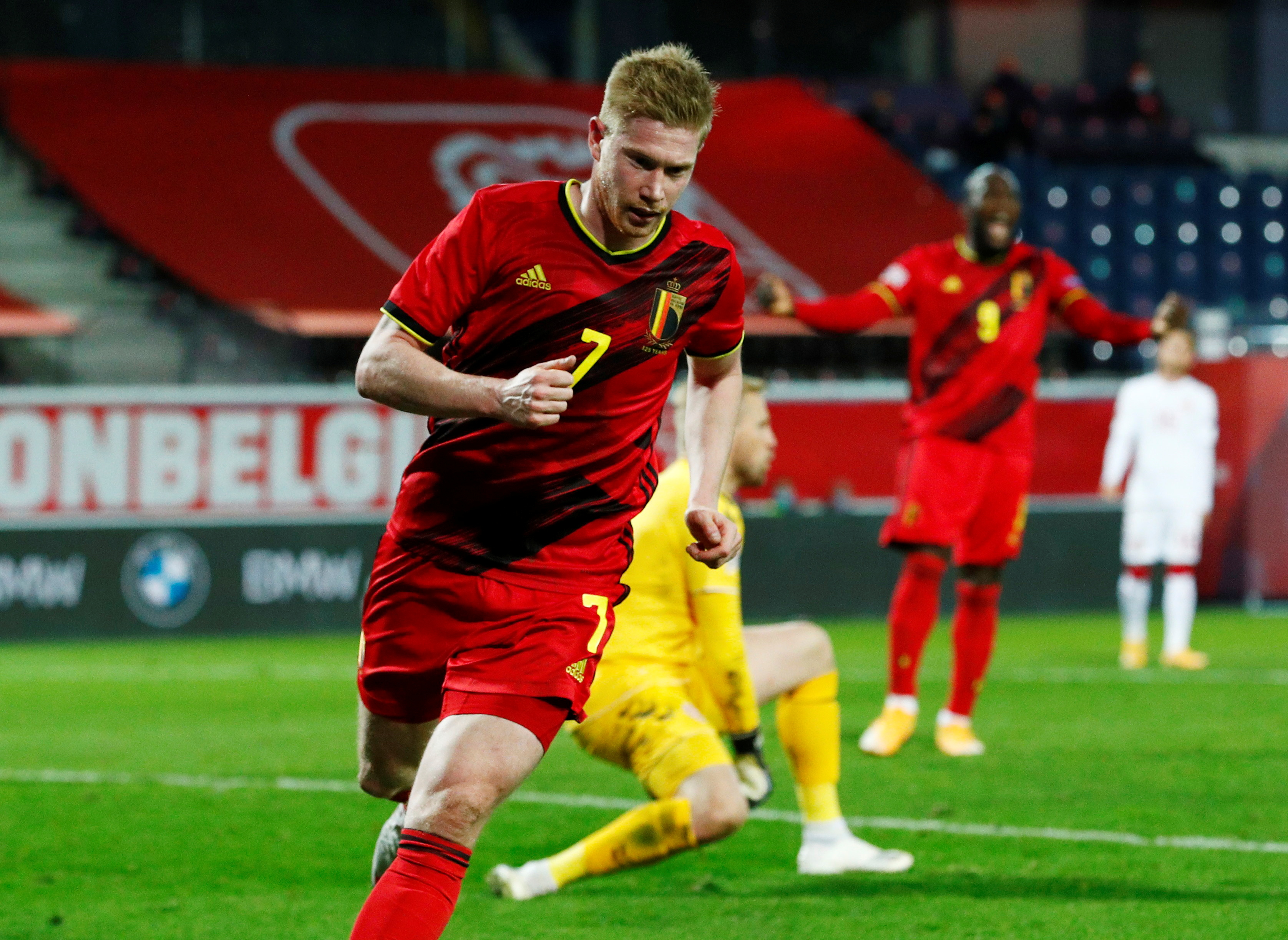 Playmaker KDB is just as important for Euro 2020 hopefuls Belgium as he is for Premier League champs Man CityCredit: Reuters

De Bruyne, 28, limped out of Saturday’s Champions League final defeat after breaking his nose and eye socket after colliding with Chelsea’s Antonio Rudiger.

The former Everton boss confirmed: “Kevin had a different programme to the rest of the players.

“He was only going to join us seven days later because he was playing in the Champions League final.

“But that programme has obviously been changed, he won’t be able to relax and rest just yet.

“We’ve got to be very cautious, and we will get more clarity in the next few days, but I’ve spoken to Kevin and he was quite positive.

“We are very fortunate that even though he has a double fracture, he doesn’t need surgery.

“An operation would have made it impossible for him to play in the European Championship.”

“We don’t know if we can use him in the first game.

“I cannot give an answer because I don’t have any medical facts right now.

“We are still assessing the injury and over the next four to five days we expect clarity.”

“Then we will know what the next steps for Kevin will be.”

The injury saw De Bruyne concussed as he received treatment on the sidelines after being substituted.

He then iced a black eye in the stands before being walked down the tunnel by a medic wrapped in a towel.

Belgium kick start their Euros campaign against Russia on June 12 before facing Denmark and Finland in Group B.

Below Deck Down Under: Release date and what we know so far