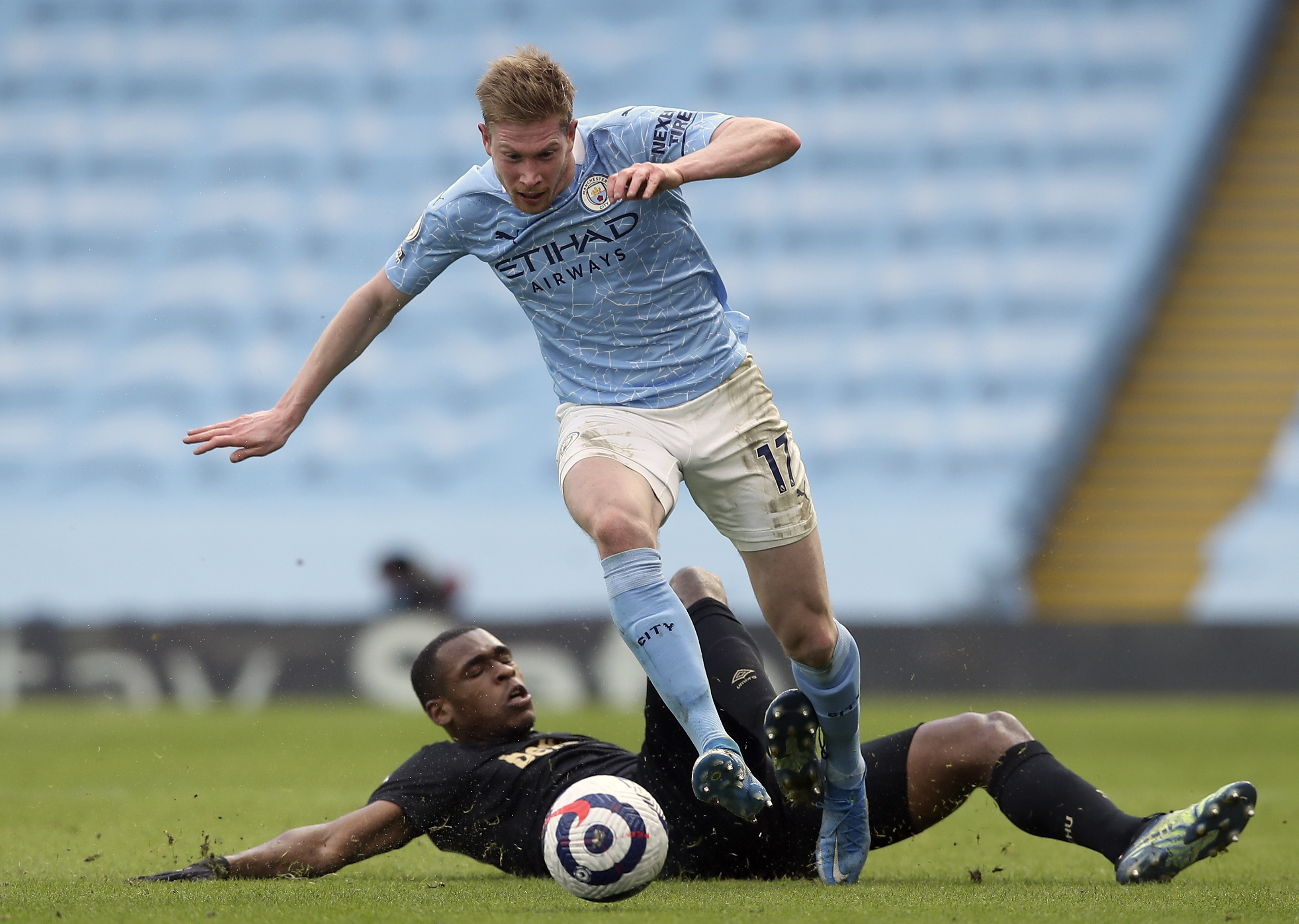 He had been level with Teddy Sheringham on 76, but has now overtaken the former Tottenham, Manchester United and England star into the all-time top ten.

The 29-year-old is also above the likes of Thierry Henry, Andrew Cole, Alan Shearer, Christian Eriksen and Mesut Ozil in the standings.

Of De Bruyne’s assists, 11 have come this season – while all but one have arrived while wearing the Sky Blue of Man City.

The other came 13 minutes into his Premier League debut all the way back in August 2013 – for Oscar to put Chelsea a goal up in an eventual 2-0 win over Hull City.

Ambitious De Bruyne will now have his eagle eye on reeling in as many of the nine still above him in the list as he can.

His next target is David Beckham, who plundered 80 assists for City’s rivals United between 1992 and 2003.

James Milner is No8 with 85, which could still rise, while Steven Gerrard has 92. 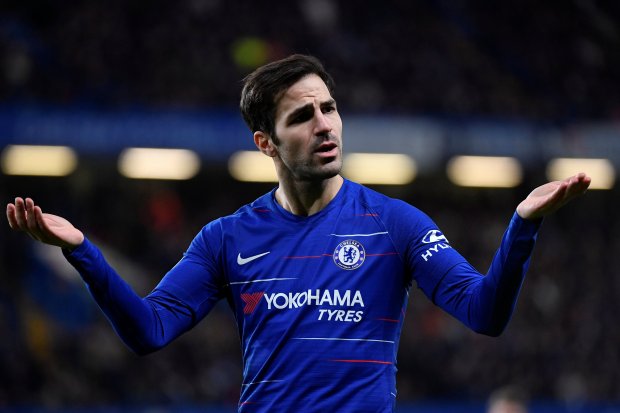 Frank Lampard is one of four to have topped a century on 102, and his ex-England team-mate Wayne Rooney grabbed 103.

Cesc Fabregas managed an astonishing 111, while Ryan Giggs is miles out ahead as No1 with a quite frankly ridiculous 162 during his 22 seasons in the Premier League. 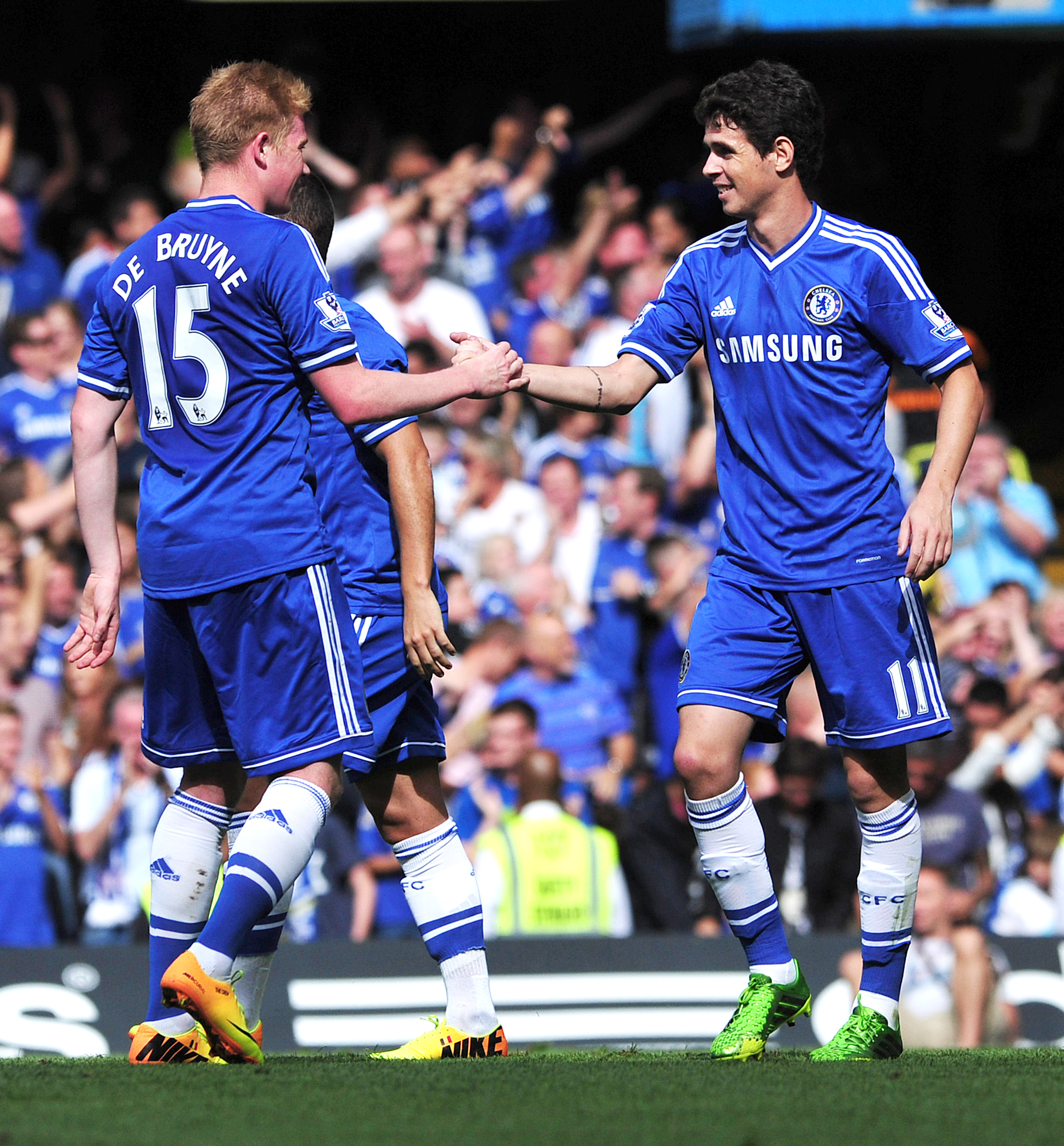