The £71.6million Spaniard starts his first game under the new boss in Thursday’s FA Cup fifth-round tie at Barnsley. 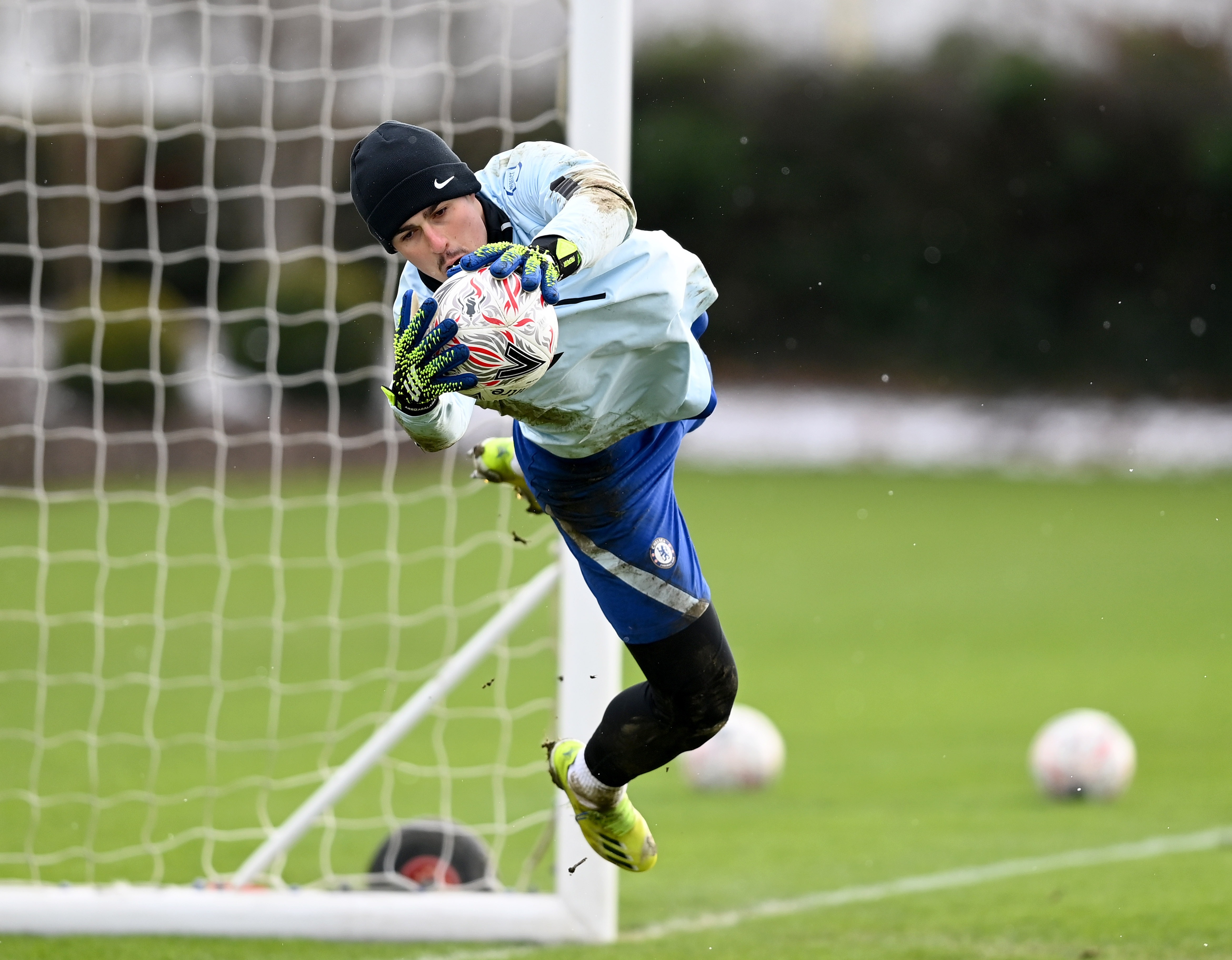 Thomas Tuchel is set to give Kepa a clean slate at Chelsea, starting vs Barnsley on ThursdayCredit: Getty Images – Getty

Kepa was ditched by former boss Frank Lampard but Tuchel believes his world-record fee is a huge burden.

Tuchel said: “From outside we had a view on his situation and some difficulties on the sporting side.

“Maybe the circumstances of his transfer are a little bit on his shoulders. That was the impression from outside.

“From inside, I see an open personality. A hard working guy with a lot of quality. He deserves to be here.

“The good thing for him is that we start new, that this is a new start for him because I don’t have a history with him.

“He does everything to impress in training and this is the only thing he could do.

“It is a special position, it has its own rules. If you make mistakes, everybody sees it, talks about it so you need a lot of mental strength and quality.

“Kepa gets the chance tomorrow and I hope he can show what he shows in training.” 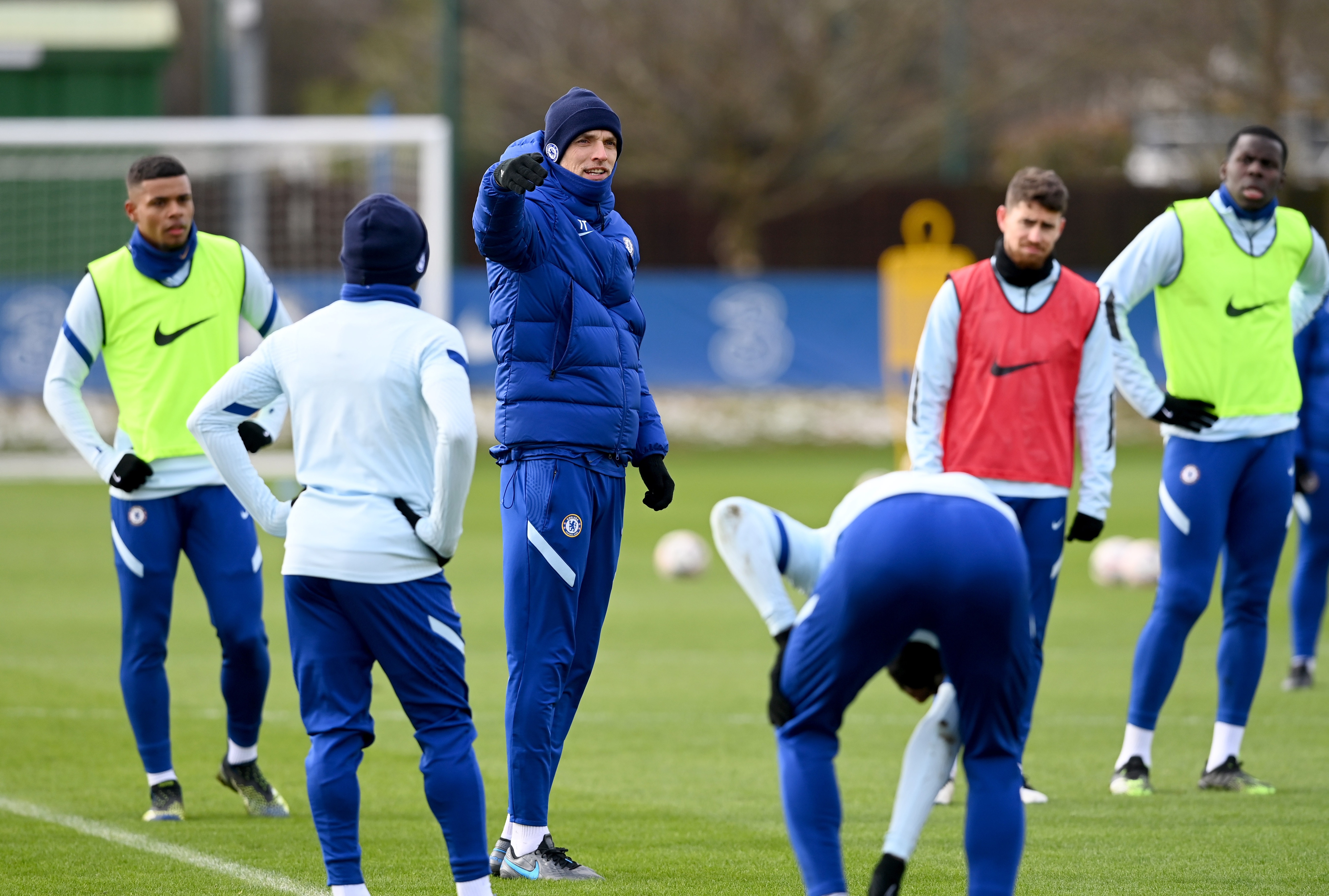 Tuchel is keen for Kepa to play without the pressure of his £71.6m transfer fee burdening himCredit: Getty Images – Getty

Kepa has been in limbo with a huge fee and wages putting off rival clubs to buy him and end his misery – while Chelsea brought in Edouard Mendy to replace him.

With Euro 2020 this summer his place as his country’s number one is in serious jeopardy.

Tuchel said: “I want him to play a normal match.

“He does not have to show me or anybody else that he is ready to be Spain’s No1 in the summer.

“He has just to show his quality. Not more and not less.

“We have to manage our own expectations because I don’t expect him to score and to play with a clean sheet.

“I just expect he is there and he helps us with the quality he has and gives a solid performance to help the team.”

Timo Werner is out with a dead leg to be replaced by Hakim Ziyech. 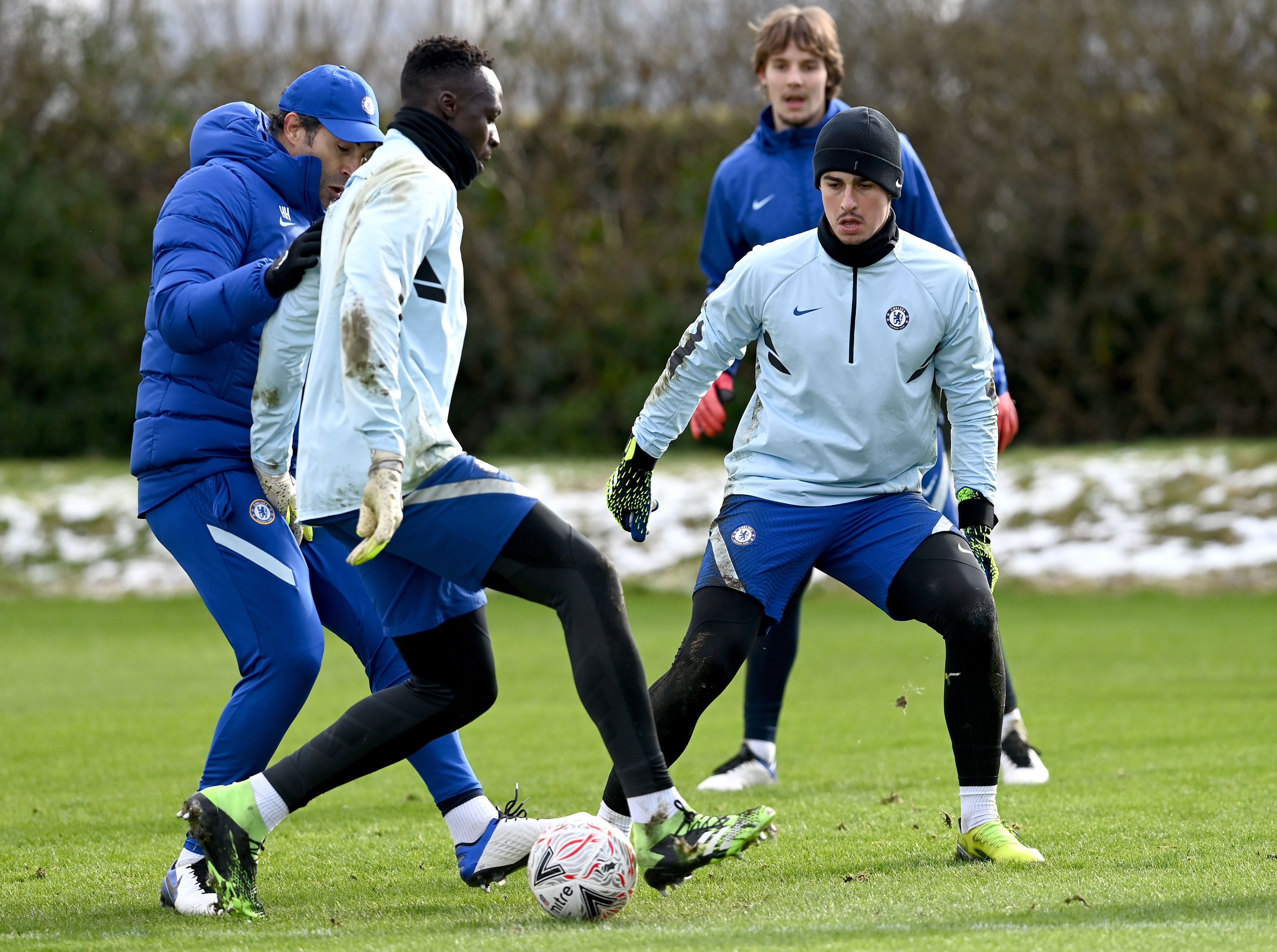 This will be Tuchel’s first FA Cup match as a manager and he is a fan of football’s oldest cup competition.

The German, 47, who liked Tottenham as a kid, said: “If I’m looking for that in my brain now there is this huge stadium, Wembley, this famous name. And this pretty, pretty cup that I can remember.

“We played out in the garden after watching these finals. To win cups and to play in cups is something all supporters and players love.

“Everything is possible in the 90 minutes… it has its surprises and you feel this tension in knockout games and it’s something you can only feel in cup games.

“The closer you get to the final the more the tension and excitement grows.”

Uefa have confirmed Chelsea will play the first leg of their Champions League last-16 clash against Atletico Madrid in Bucharest due to restrictions on travel between the UK and Spain.

Atletico fear they will lose home advantage and Tuchel has sympathy.

He said “I can absolutely understand the feeling.

“Do I have anything to do with it? No. Was it our decision? No.

“So from now on, no more reflection for that. And they will be ready 100 per cent to fight in Bucharest against us.”