KALVIN PHILLIPS has allegedly told Leeds United that he wants to leave them to join Manchester City.

We reported yesterday that the Cityzens were reportedly ready to step-up their pursuit of the 26-year-old midfielder. 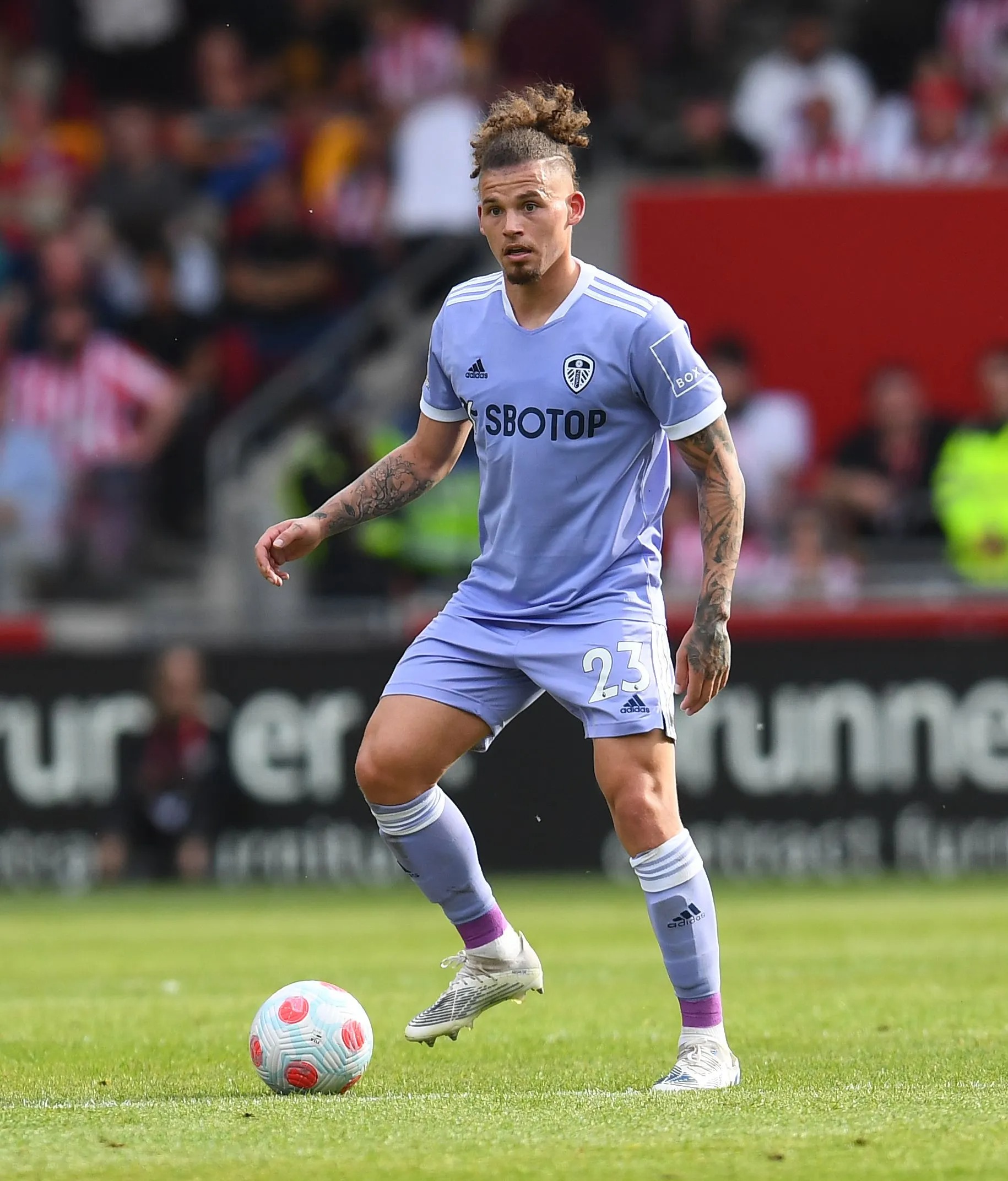 Now they have turned their attention to securing the services of the England star and want it completed before they head to America on pre-season tour next month.

Phillips has been on international duty since helping Leeds survive in the top-flight but has now headed off on his summer holidays after yesterday’s dismal 4-0 Nations League defeat to Hungary.

And now Football Insider have claimed that the Elland Road academy graduate has told his boyhood club that he wants to sign for City.

A transfer fee of around £50m is widely-believed to be enough to get a deal over the deal.

However, Phillips still has two years remaining on his contract at Leeds.

And they could potentially force him to see out – or at least one more season – the rest of that.

Although if these latest reports are true, then that seems an unlikely option.

Boss Guardiola is looking for a replacement for veteran Fernandinho following the Brazilian’s departure after nine years at the Etihad.

Guardiola and City sporting director Txiki Begiristain think he would be “ideal” for them and have already sent scouts to watch him several times this term.

Manchester United also want the ace – but Phillips has allegedly told his nearest and dearest that he could not move to Old Trafford due to the bitter rivalry between them and his boyhood club Leeds.