KALVIN PHILLIPS has to start at the Euros.

Back in November 2019, I tipped him to break into Gareth Southgate’s side but now I believe he is a nailed-on starter. 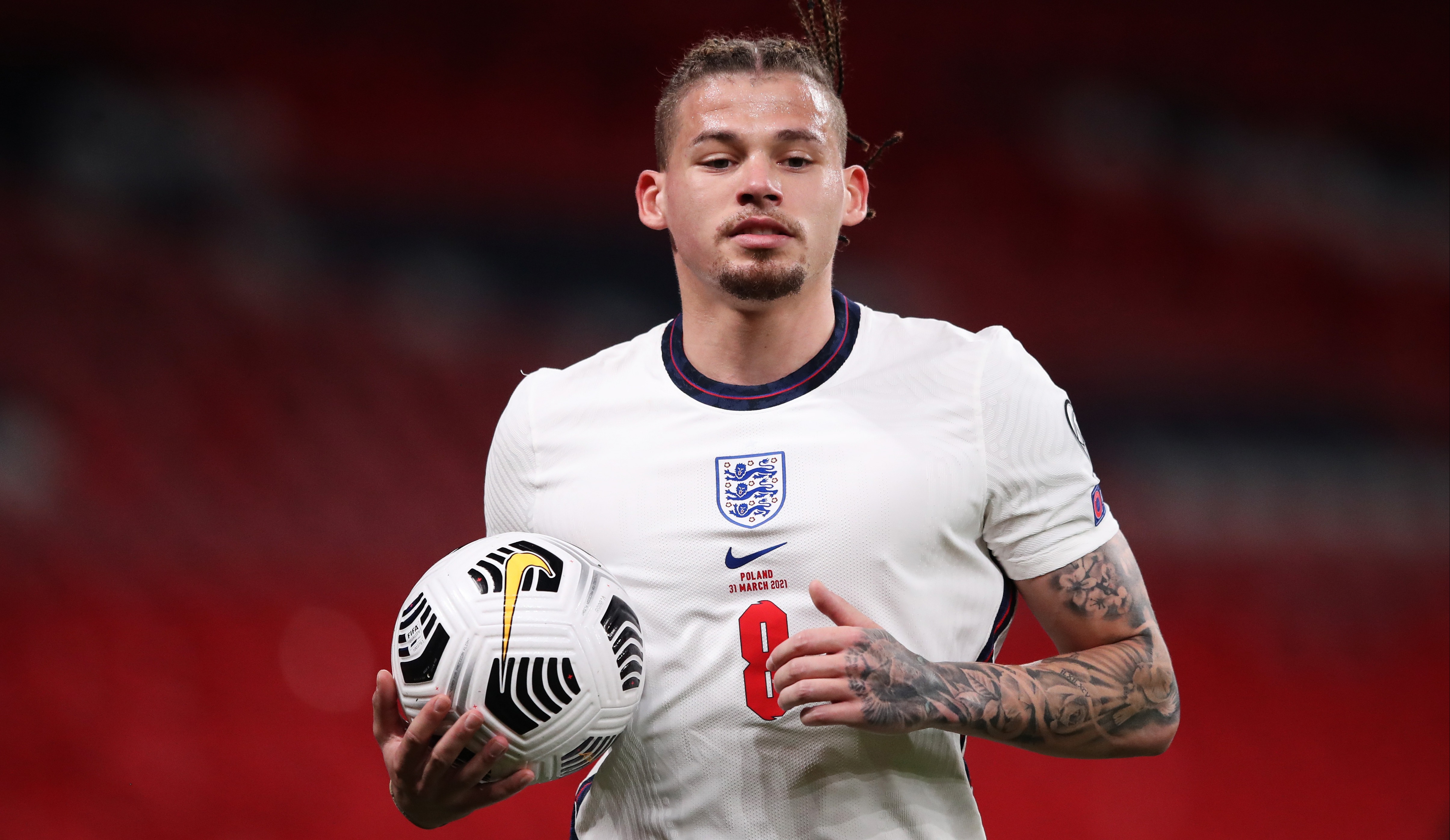 Leeds star Kalvin Philips has made the defensive-midfield role his own for EnglandCredit: Getty 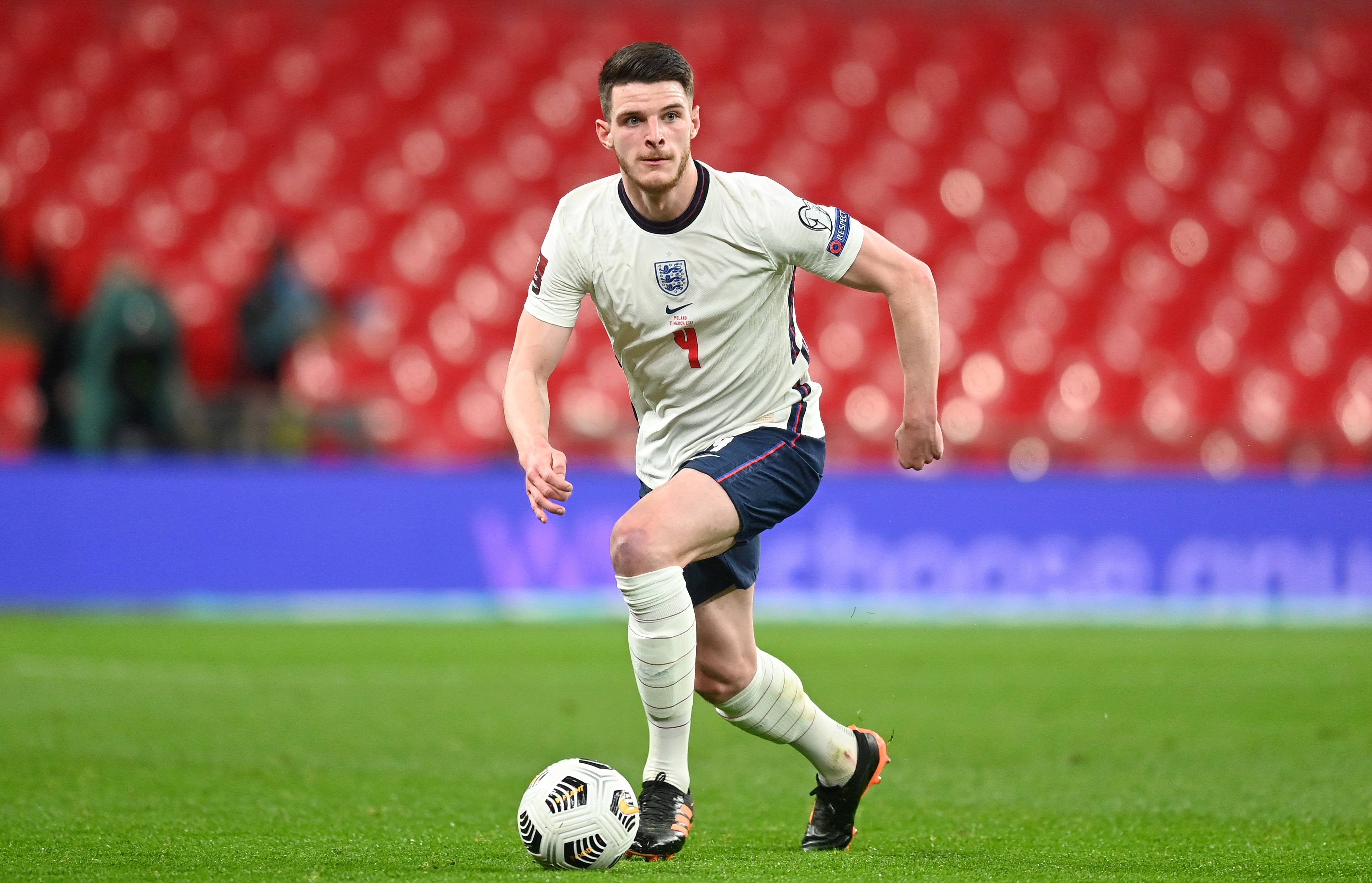 For me, a defensive midfielder is the MOST important role in a side in this modern era.

They might not be pleasing on the eye but all successful teams over the years have had that pillar in midfield.

And with Marcelo Bielsa’s caution-to-the-wind approach to football at Leeds, Phillips plays a massive role.

Because of the flying full-backs and the high press, he effectively does the job of two midfielders.

Without him, Leeds have lost six of the eight Premier League games he has missed — conceding 15 goals.

But from the nine clean sheets Leeds have managed this season, he has played in seven of them.

And while his positioning is second to none, he is not just an out and out defensive midfielder — he is versatile.

Phillips is capable of getting on the ball and picking out that forward pass, whether it is long or short.

So I imagine when he plays for England, it is easier for him because he has Declan Rice alongside him.

He has shown he is capable of imposing himself on a game further up midfield due to his superb range of passing.

And that is something we definitely need against the top sides we may encounter in the knockout stages.

From the six England games he has started, the team have only conceded two goals.

So for me it is not the question of whether he starts, it is who starts alongside him — he is that good.

Like other sufferers, I cannot believe social networks are unable to take measures to identify abusers