The Blues came out a different side after the break and eased to a 4-0 win following a lacklustre first half display. 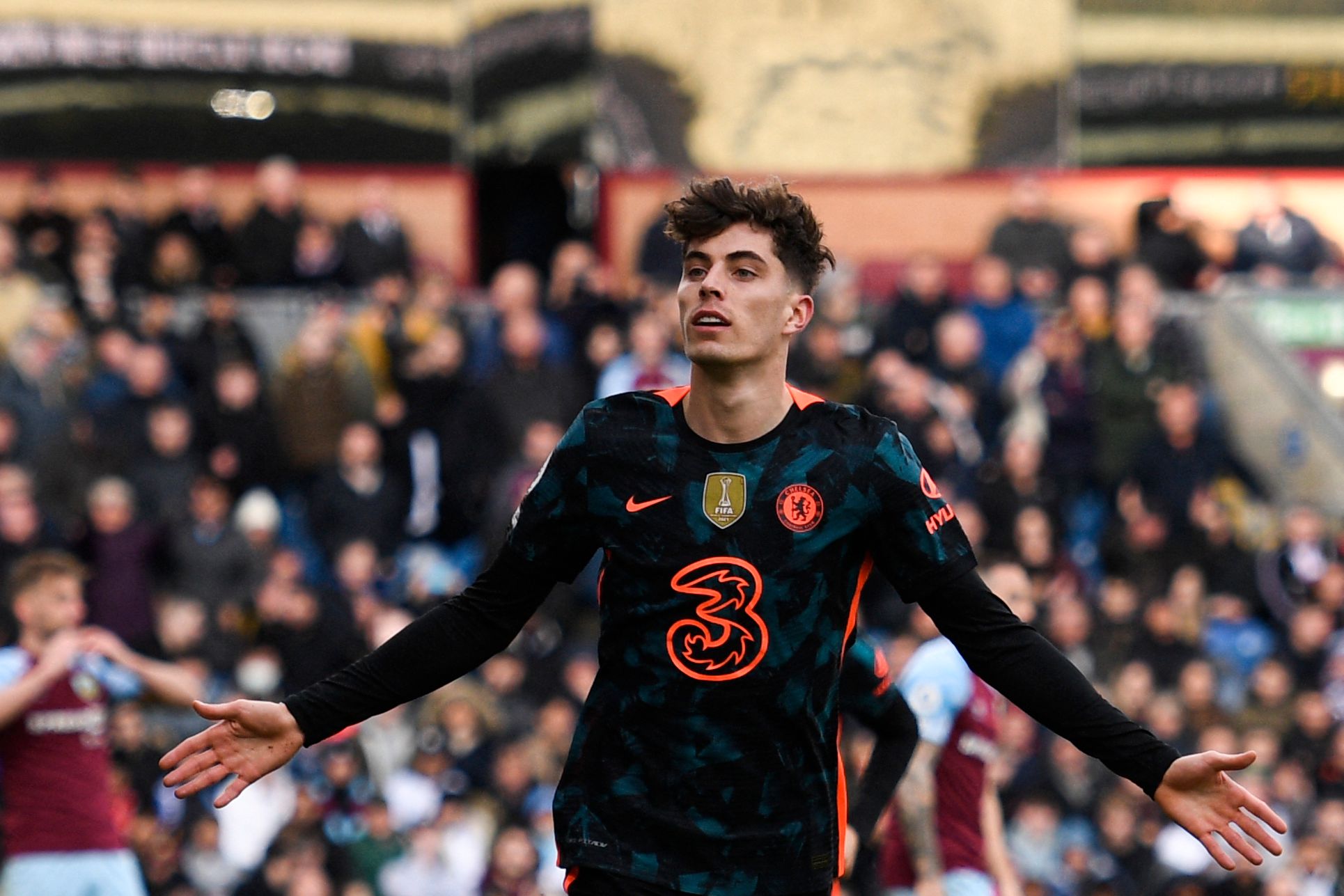 And the forward reckons the comfortable victory was all down to a Tuchel tactical tweak at half-time.

Mason Mount seemed to drop deeper after the break, freeing up space for Reece James to maraud further down the right-hand side.

That’s where the opening goal came from, as James found space on the right to fire past Nick Pope.

Chelsea’s second and third also came via crosses in from the right.

After the game, Havertz said: “We’re very pleased. The result is very good for us. We needed these goals and the clean sheet.

“It was difficult, especially in the first half. It was important that we scored early in the second half.

“We switched our formation a little bit [at half-time] – I think that helped us. Reece’s goal was brilliant and it helped us a lot. We’re pleased about these four goals.

“The confidence is there. I think after the loss in the Carabao Cup final it was a little bit hard to come back, but we showed great character in the FA Cup.

“The first six months of the year were hard, especially the winter when we had a lot of injuries. We’re on a good run again and we want to keep that going.”

Boss Tuchel mentioned his tactical reshuffle at full time, revealing that he instructed Havertz and Christian Pulisic to play as a front two.

He said: “We had a bit of a switch in tactics to give N’Golo a bit more space and with two strikers on the pitch, the team did very well and we kept on believing and had a fantastic second half with a brilliant result.”

He also added: “The first goal helped us. In these matches that are so tight, that obviously gives you a lot of confidence.

“It’s a good performance overall because it’s not easy to come to Turf Moor. It was a good team performance, very focused.

“It improves my impression that we’re constantly getting better and better. We deserved to win and it was a very good second half.

“The pitch was incredibly dry so it was not easy to play fast. The ball was constantly stuck between our legs. When you don’t win the second balls you can be in trouble.

“We never lost the positivity and trust in ourselves. In the second half we found the spaces better and that was the key.”

I’m obsessed with sunbeds and use them twice a week