SINCE Kai Havertz arrived at Chelsea, we have had managers, fans, pundits and anyone else who wanted to chip in, debating just how they can get the best out of their shiny new German international signing.

The former Leverkusen star arrived from the Bundesliga for £70million with all the expectations on his shoulders. 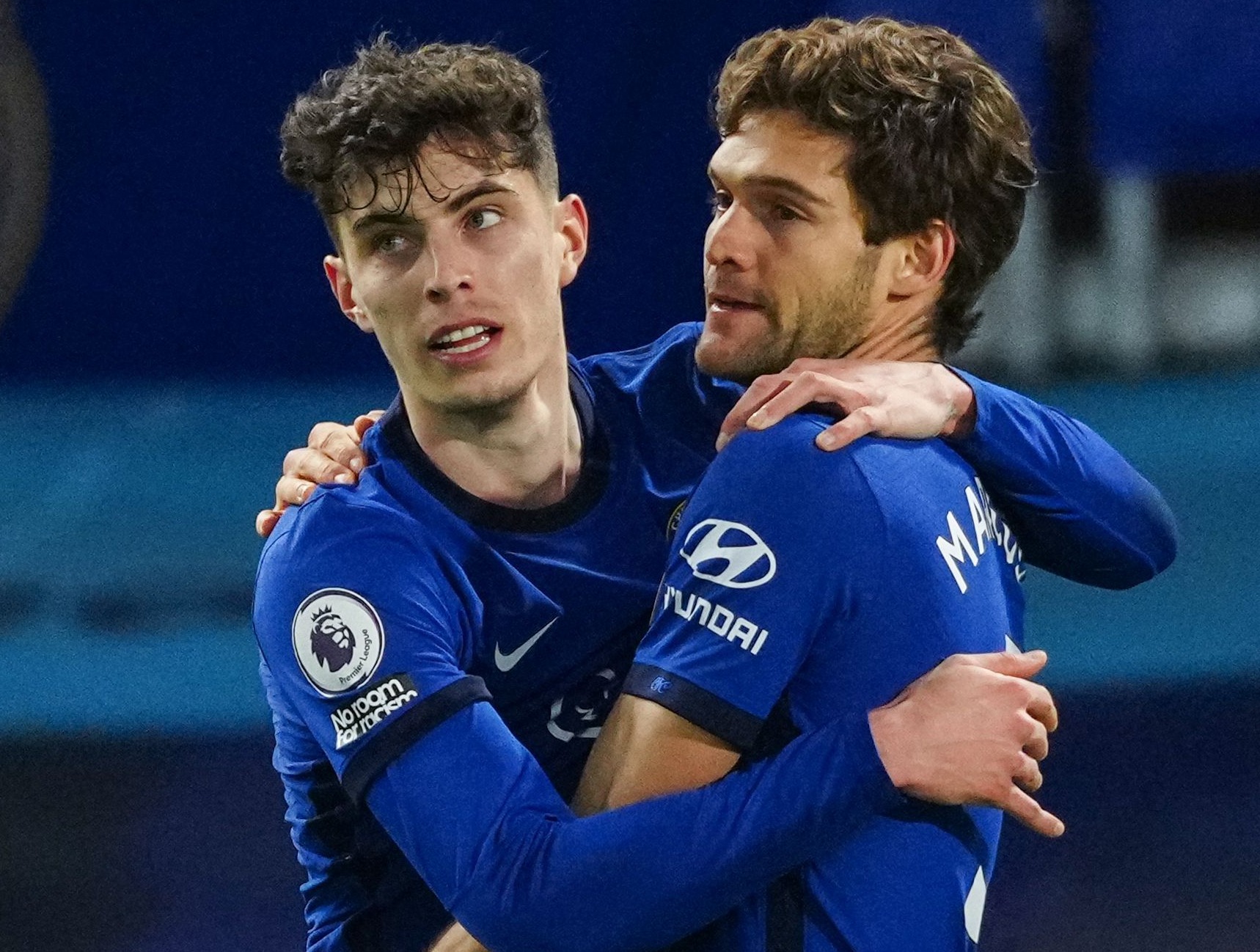 Kai Havertz finally announced himself as a Chelsea player in the 2-0 win over EvertonCredit: Rex Features

Jubilant Chelsea fans celebrated his arrival at the club, believing they had signed a real top-quality player who had the ability and promise to soon become world class.

But things didn’t go as expected, and a mix of a few issues saw Havertz struggle to find his feet in the Premier League.

As a young player arriving from a different county and having to settle into a different league that is a lot more physical than what he is used to is already a one hurdle to get over.

But then he got Covid-19 and struggled a lot with that, more than some.

But tonight, he finally announced himself at Stamford Bridge, and fans will only wish they could have been there to witness it.

He was superb in Chelsea’s 2-0 win over Everton, he was involved in everything that Chelsea did.

Credit to Thomas Tuchel who picked Havertz in a position where we know he can be great, perhaps in his preferred position, where he did so well in at Leverkusen. 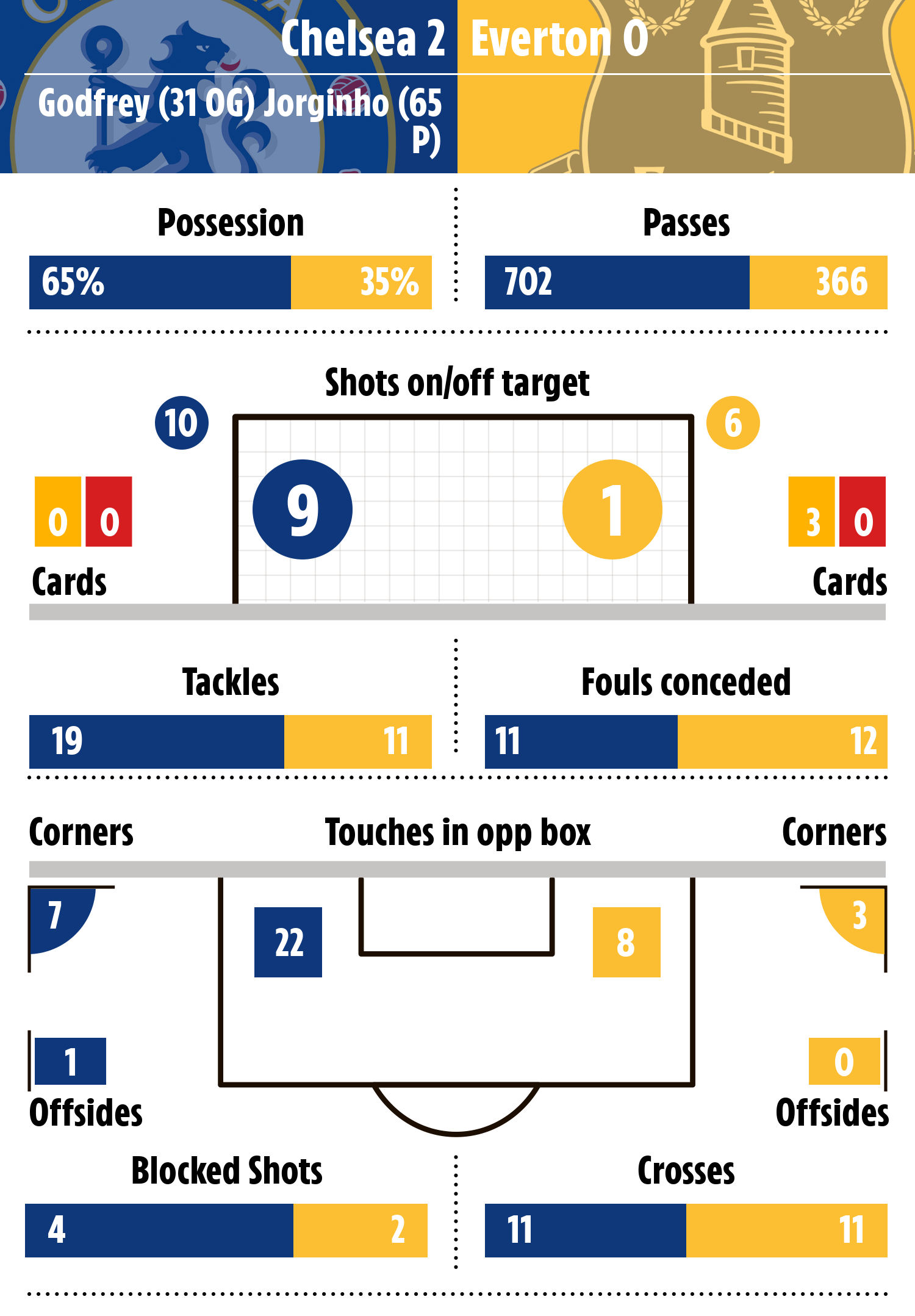 He was Chelsea’s false 9 tonight, and boy did he enjoy it.

He was unlucky not to score, seeing the Blues’ opener put down as an own-goal, and having another unluckily ruled out for handball.

Then his run won Chelsea the penalty to go 2-0 up.

Havertz’s only frustration will be not getting on the scoresheet – which his play thoroughly deserved – having still only netted once in the league this season.

But what he did really well that probably saw Chelsea win the game in the end was his movement from the false 9 position, and making a contrast of different runs.

Whether it was deep, or in behind, he was the one who broke the lines for Chelsea and carved through Everton’s compact midfield.

Jorginho and Mateo Kovacic were heavily marked throughout the game, and it was Havertz’s intelligence off the ball getting into the gaps and using the ball well was what saw them get through a tough and stubborn Everton unit.