KAI HAVERTZ admits he feared ‘being turned into a meme’ if he missed his Champions League-winning goal.

Kai Havertz admits he feared being mocked if he missed his open goal winner in the Champions League finalCredit: AFP

The German, who joined the Blues last summer for around £70million, was played through on goal by Mason Mount.

Havertz then rounded City goalie Ederson before being left with a clear route to an open goal.

Despite the pressure being on, the playmaker tucked his effort away accurately to make history.

But Havertz admits he was feeling the heat as he made his move.

Chelsea and Germany teammate Timo Werner has become a marker for ridicule from football fans due to his high number of misses.

And Havertz feared he too would become an internet meme if he missed his open goal chance on the world’s biggest stage.

Havertz said: “These moments, they are always the worst.

“Because you think if I miss this one then of course you are on YouTube, on Instagram and in every meme, so I was just thinking: ‘Please, I have to score now’.

“Then, of course, it happened and then these are the best moments in football.”

Opening up on his slow start to life in London, Havertz added: “Of course you get used to it when you play some games, when you have some matches, when you are here in England for some months.

“It’s a different type of football but I think you get used to it and it was the same for me.

“After six months it was easier for me and then I settled in very well. I feel very good on the pitch and you are more relaxed to play.

“Then, of course, it was getting a little bit better and now I’m used to it and I’m feeling very good.” 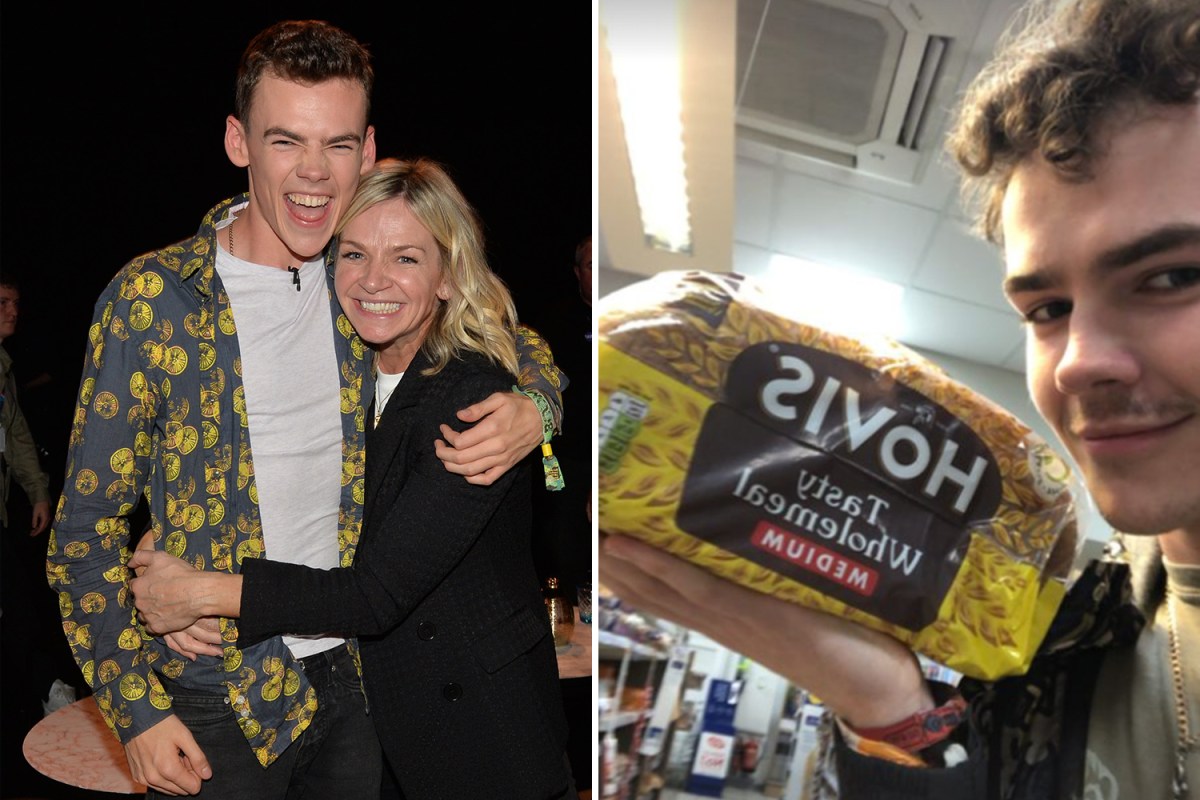 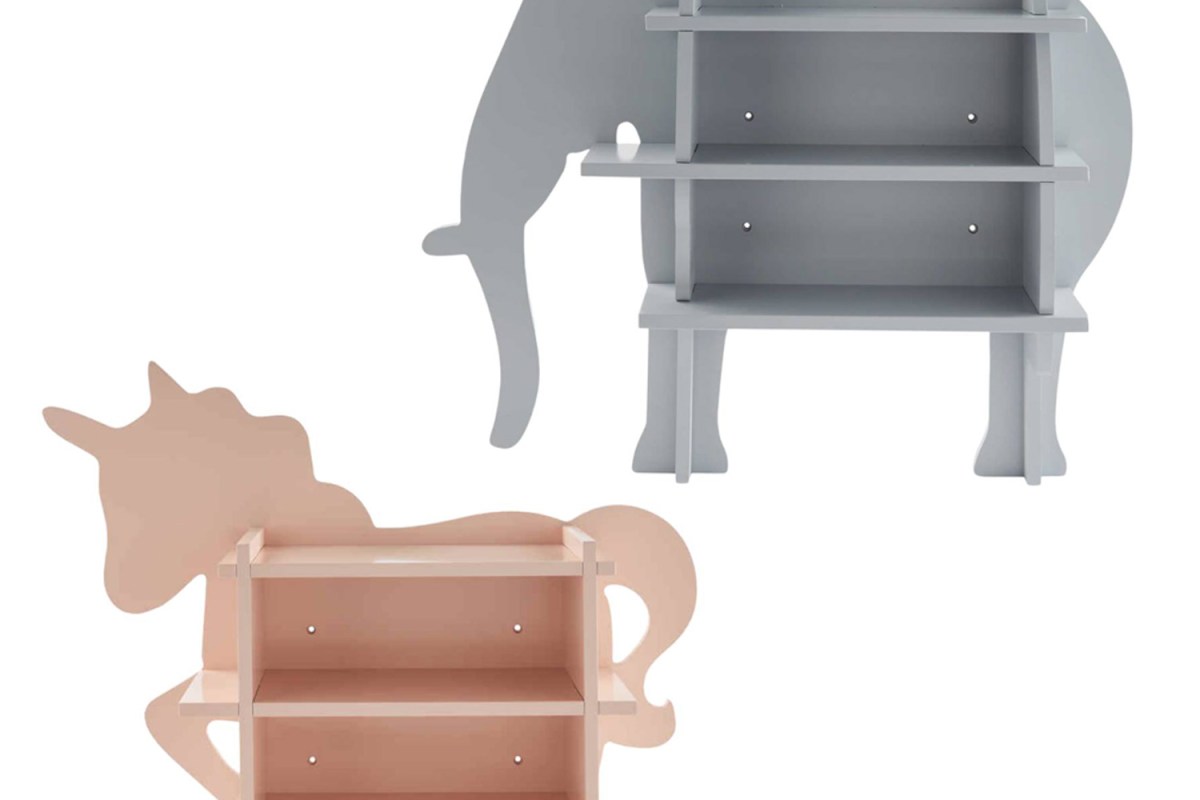 Aldi is selling adorable unicorn and elephant book shelves for just £11.49 & parents are desperate to snap them up