JUVENTUS centre-back Giorgio Chiellini has lifted the lid on his failed move to Arsenal in 2001 as he claimed he was a ‘fool’ to reject the club.

The Italy international claims the Gunners offered him a huge salary when he was just 16, but felt it would be a betrayal to leave Livorno. 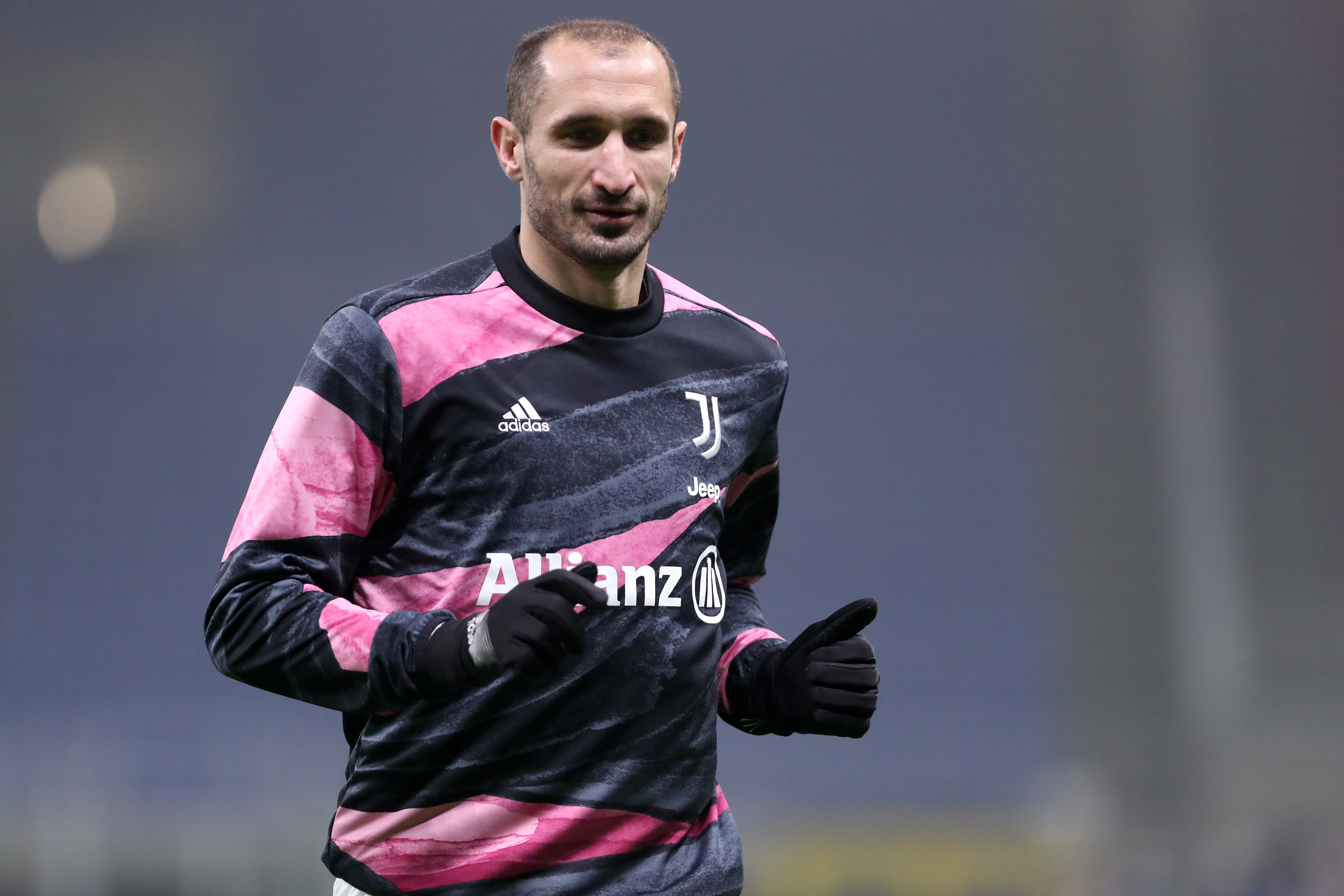 Giorgio Chiellini has revealed he turned down the chance to join Arsenal in 2001Credit: Getty Images – Getty

Arsene Wenger was keen to bring the defender to North London, but Chiellini has revealed he was too loyal to Livorno, a decision he now regrets.

The nine-time Serie A champion has stated that he was offered a whopping 200million Italian Lira-a-year by Arsenal, which was roughly around £66,000-per-year.

Speaking to So Foot via Goal about his failed move, the 36-year-old said: “In hindsight, I was a fool to decline that offer.

“I didn’t feel ready. If I had accepted, it would have given the impression of betraying Livorno.”

Chiellini would leave the following year for Roma, before linking up with Juventus 15 years ago.

He’s since collected 105 caps for Italy.

Chiellini could have ended up at Arsenal later in his career after Robin van Persie revealed he urged Wenger to sign him, however his plea was ignored.

Appearing on the Effe Relativeren Podcast, the ex-Gunners skipper declared: “At a given moment I felt called upon to say what Arsenal could do better in order to win the league.

“I felt we lacked a winning mentality, and asked Arsene Wenger to sign Giorgio Chiellini. 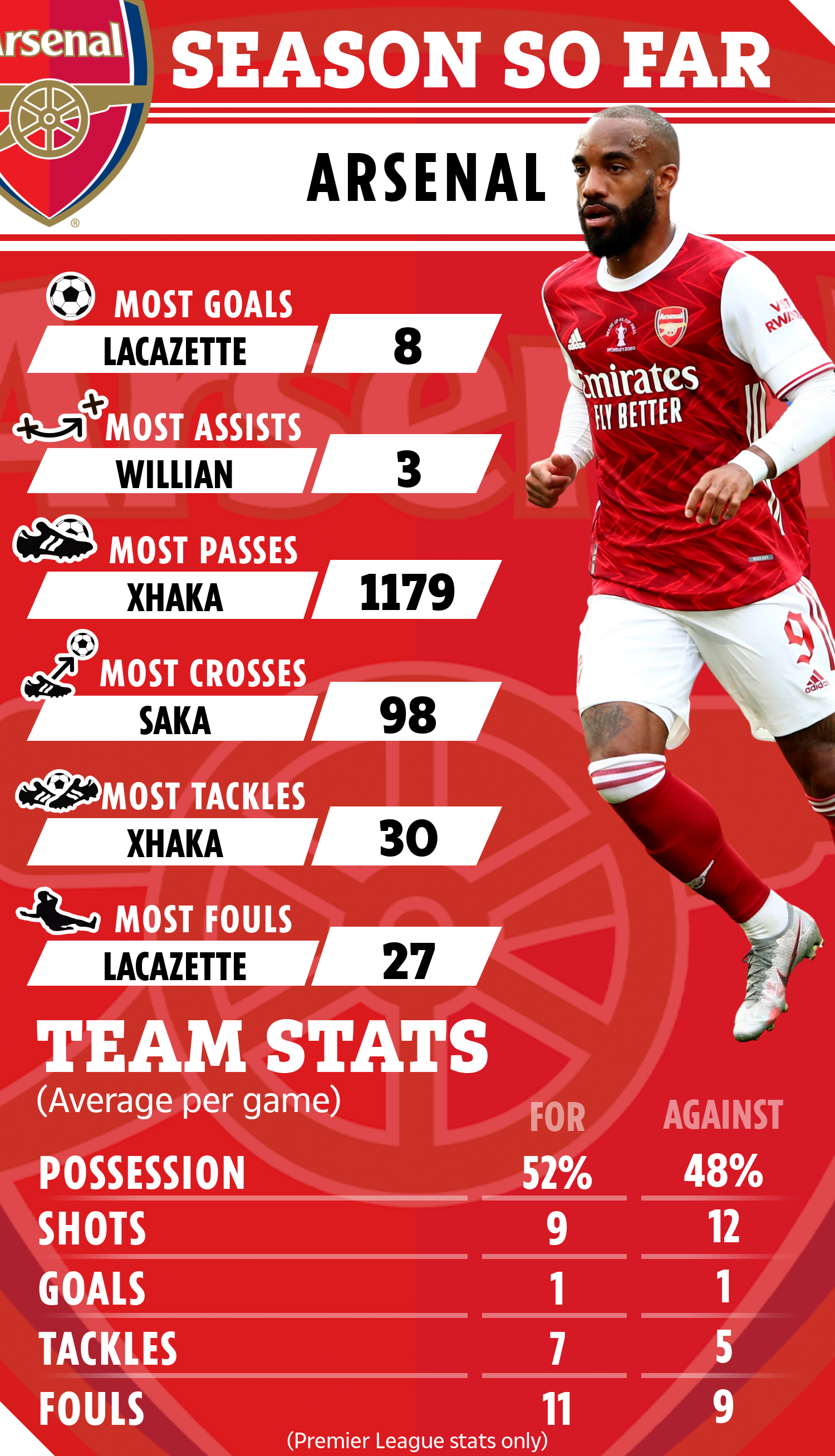 “He is 36-years-old, but he’ll dish out nine elbows every game with a smile on his face. He’ll keep smiling and never get a yellow card.

“You need those types of winners and killers in your side. I felt we should get him.”

Chelsea, Arsenal and Man City in three-way Achraf Hakimi transfer fight with full-back up for £35m from Inter Milan