JUVENTUS have made contact with Paul Pogba’s agent Mino Raiola over a possible free transfer this summer, according to reports.

The 28-year-old‘s Manchester United contract expires at the end of the season.

Pogba looks set to leave Man Utd at the end of the seasonCredit: Getty 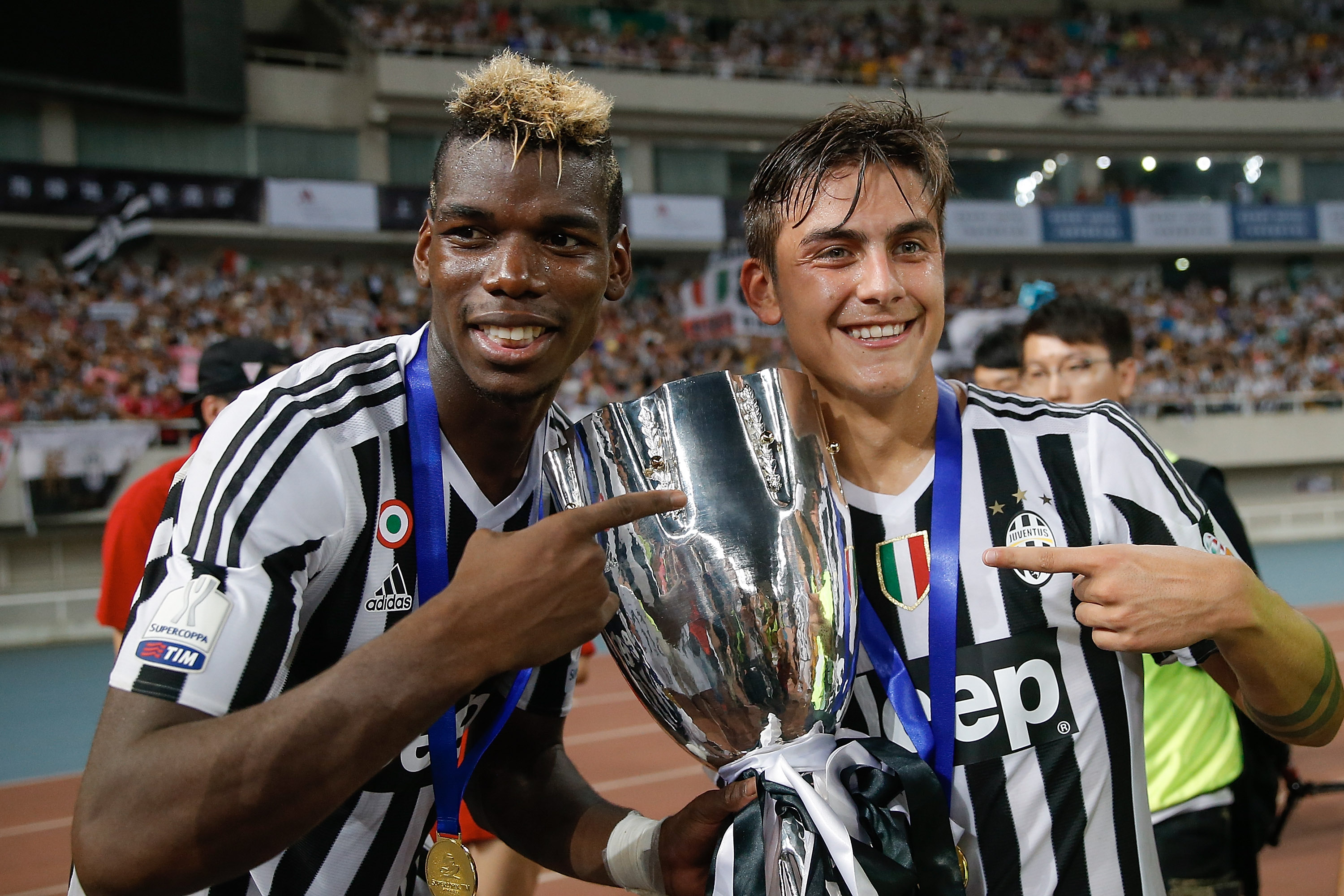 The Frenchman enjoyed some of his most successful years in ItalyCredit: Getty Images – Getty

He has been heavily linked with a move back to Juventus in the summer as the Serie A giants look to bolster their squad.

Pogba spent four seasons with the Italian side between 2012 and 2016, making 178 appearances and scoring 34 goals.

And according to Gazzetta, Juve have now made contact with Pogba’s agent Raiola.

But the Man Utd midfielder has also attracted interest from some other major European sides.

These include Real Madrid and Paris Saint-Germain, both of whom are keen to bring him in.

West Ham star Declan Rice remains a top target for the Red Devils at the end of the campaign.

And they have also been linked with a move for Wolves midfielder Ruben Neves and Leicester man Youri Tielemans.

But United legend Rio Ferdinand recently insisted those two players are not the answer to the problems at his former club.

When asked if a Neves-Tielemans-Bruno Fernandes midfield trio could be the solution, he said: “That wouldn’t be my choice, I’ve got to be honest.

“I like them, good players, but if you think that midfield is getting you any closer to the other teams I’d argue against it.

Both Man Utd and Arsenal were linked with a move for Neves in the January window.

He arrived at Molineux from Porto in 2017 for £15.8million and helped them secure promotion to the Premier League under Nuno Espirito Santo.

His impressive form has seen Wolves slap a £40m price tag on his head.

Meanwhile, Tielemans is another midfielder Man Utd may have to beat Arsenal to if they are to sign him in the summer.

Come the end of the season, the 24-year-old Belgian will have just 12 months of his existing deal remaining, so Leicester could be ready to cash in.

Tielemans has made 138 appearances for the Foxes, contributing 24 goals and 22 assists.