JUVENTUS legend Gianluigi Buffon is set to be bizarrely banned for the Turin derby after getting suspended for BLASPHEMY.

The 43-year-old goalkeeper landed himself in hot rather than holy water following an incident against his first club Parma back in December. 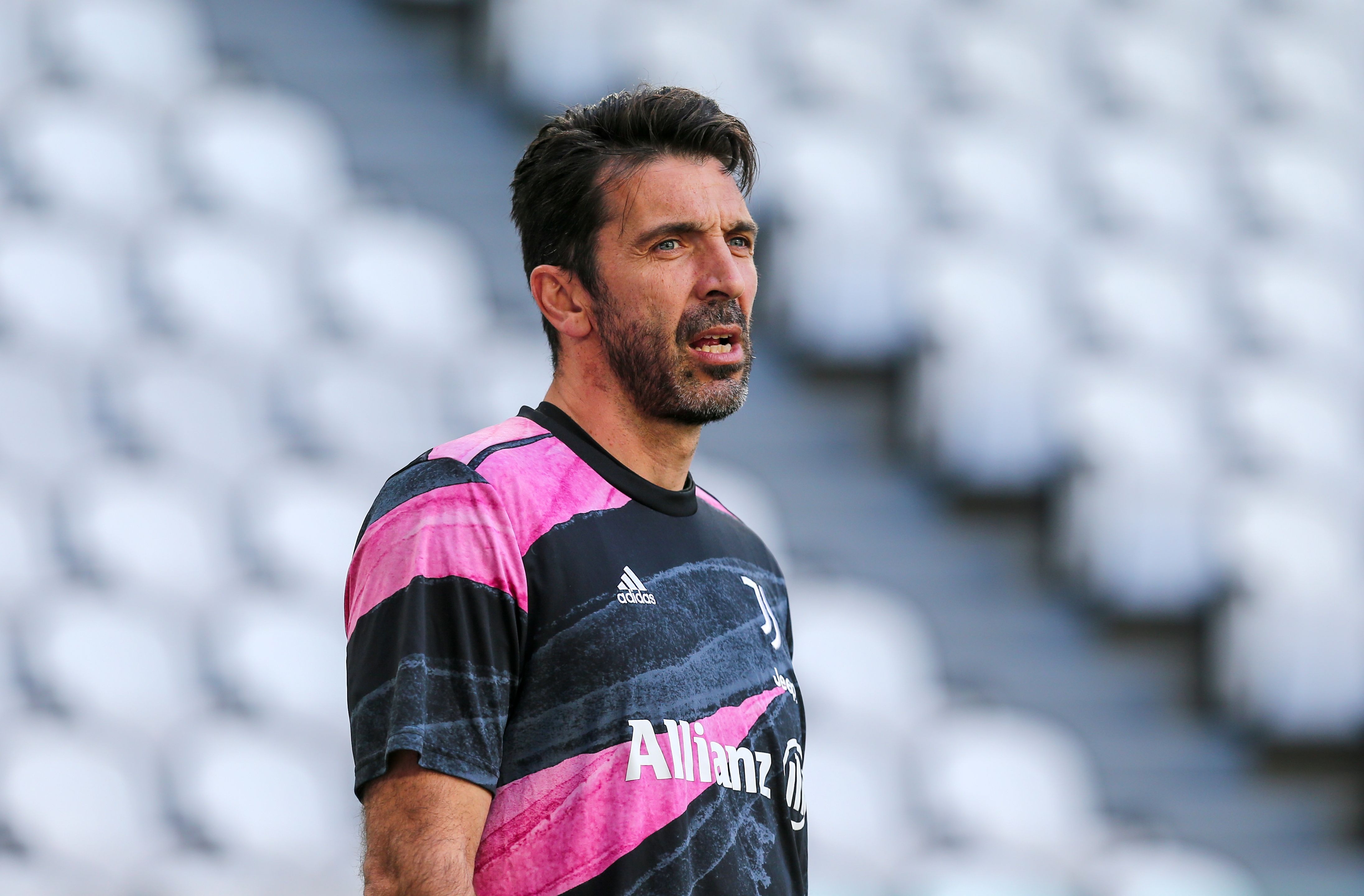 Gianluigi Buffon has received a one-match ban for BLASPHEMYCredit: Rex

Buffon was caught delivering an X-rated verbal volley to his defender Manolo Portanova after a shot from the opposition sailed over the crossbar in the Serie A clash.

He screamed: “Porta, I want to see you f***ing running and struggling dio cane, the rest I don’t give a f*** about.”

Without supporters in the stadiums due to the coronavirus pandemic, his words were picked up for viewers to hear from pitchside microphones.

But it was not his swearing that got him in trouble – it was his decision to use the phrase ‘dio cane’.

Loosely translated that means ‘dog God’ or ‘God is a dog’ and falls foul of Italy’s blasphemy law, which is still a civil offence.

That offence is punishable only by a fine, however, the Italian FA have ordered the 2006 World cup winner to pay £4,260 as well as handing him a one-match ban.

Juventus appealed that decision but suffered a blow yesterday when the FIGC confirmed that the suspension would stand.

A statement said: “The Federal Court of Appeal upheld the verdict of the Federal Prosecutor, inflicting a one match suspension on Gianluigi Buffon.

“The Juventus goalkeeper, sanctioned by the National Federal Court with a fine of €5,000, had been referred for having uttered a sentence containing a blasphemous expression during the match against Parma last December 19.”

That means Buffon is now out of Juventus’ clash with Torino on April 3.

The veteran has largely played back-up to former Arsenal stopper Wojciech Szczesny since returning to Juve following a one-year stint at Paris Saint-Germain.