The Portuguese superstar, 36, was congratulated by Brazilian legend Pele for smashing his record after a blistering hat-trick against Cagliari last week. 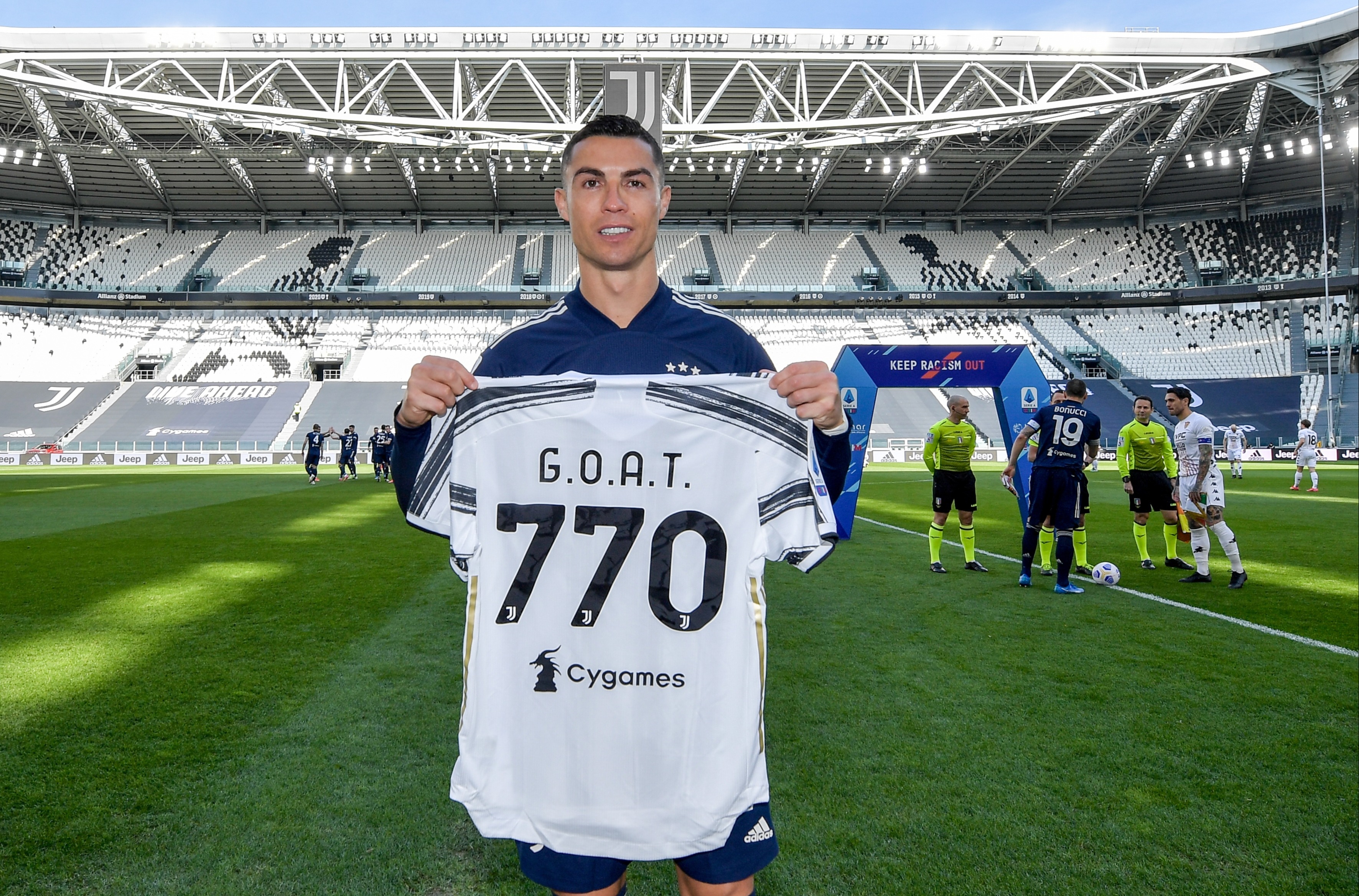 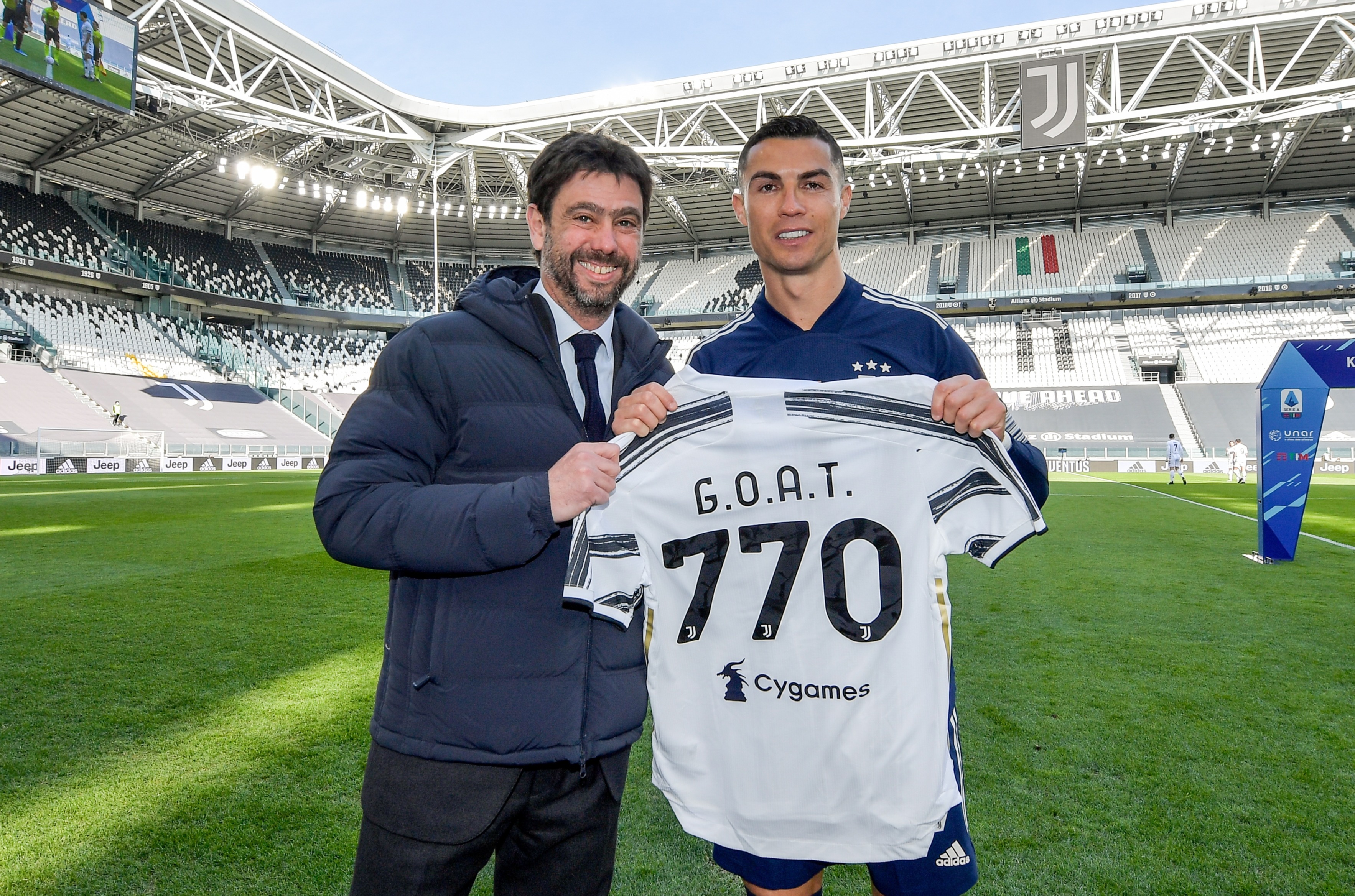 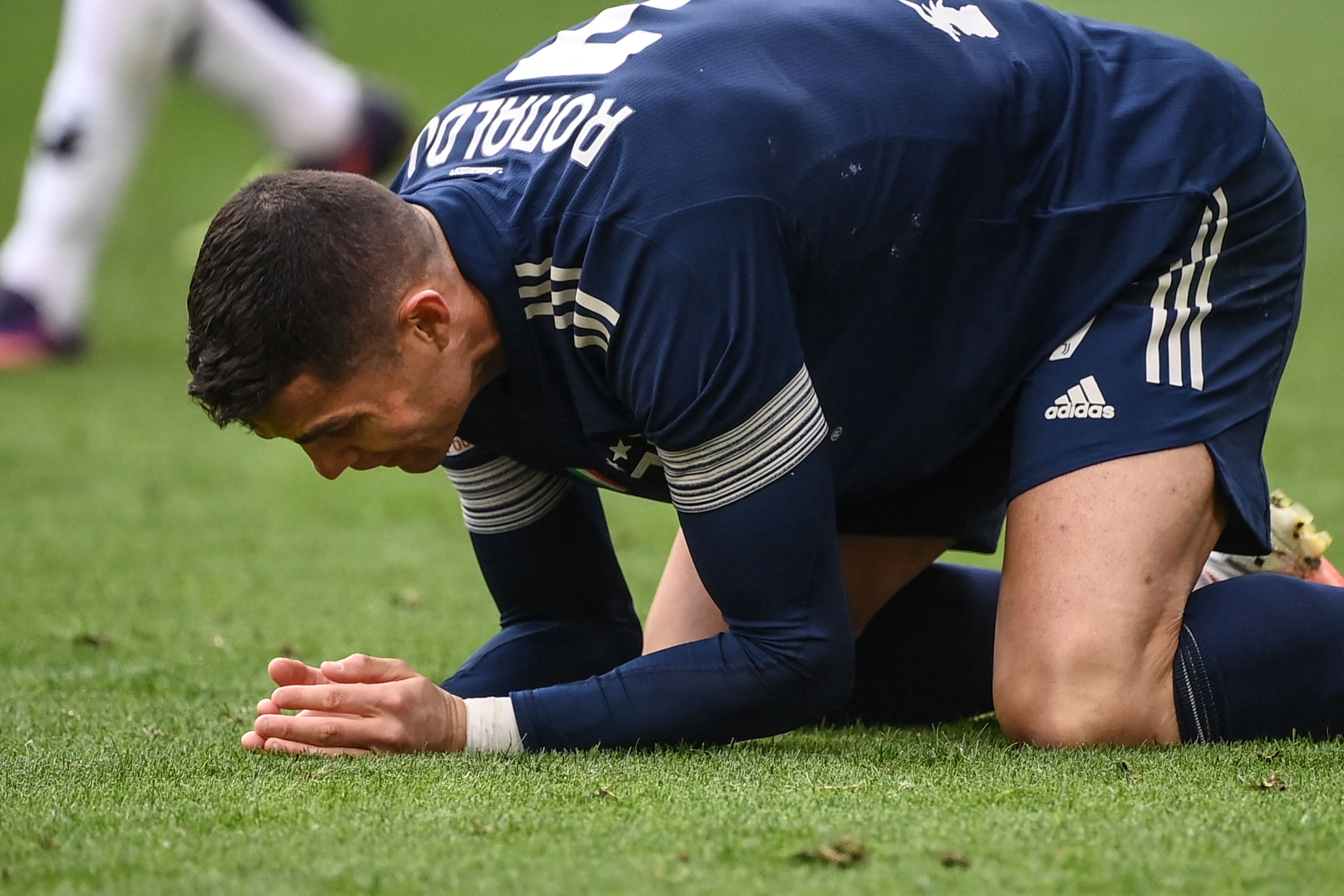 Ronaldo fumed as his side slipped to defeat against struggling BeneventoCredit: AFP

Ronaldo took his tally to 770 and was presented with a commemorative top by Juve president Andrea Agnelli – but many thought he had already surpassed all-time great Pele in January.

The 80-year-old’s official tally stands at 757 but Ronaldo revealed he did not celebrate overtaking the all-time great until now because the World Cup winner bagged ten extra goals that are not formally included.

But the day took a serious turn for the worse for Ronaldo and Co as a 1-0 defeat at home put a serious dent in their title aspirations.

The Old Lady are going for an incredible tenth successive Scudetto.

But defeat to struggling Benevento has left them ten points behind pace-setters Inter Milan.

Ronaldo thought he had registered goal 771 but was flagged offside with Juve also having a penalty decision for handball overturned by VAR.

Andrea Pirlo‘s side are third in the table and only have 11 games left in the league season to ensure their decade of dominance continues.

Adolofo Gaich’s 69th minute winner was enough for the visiting minnows to take all three points – with their only shot on target. 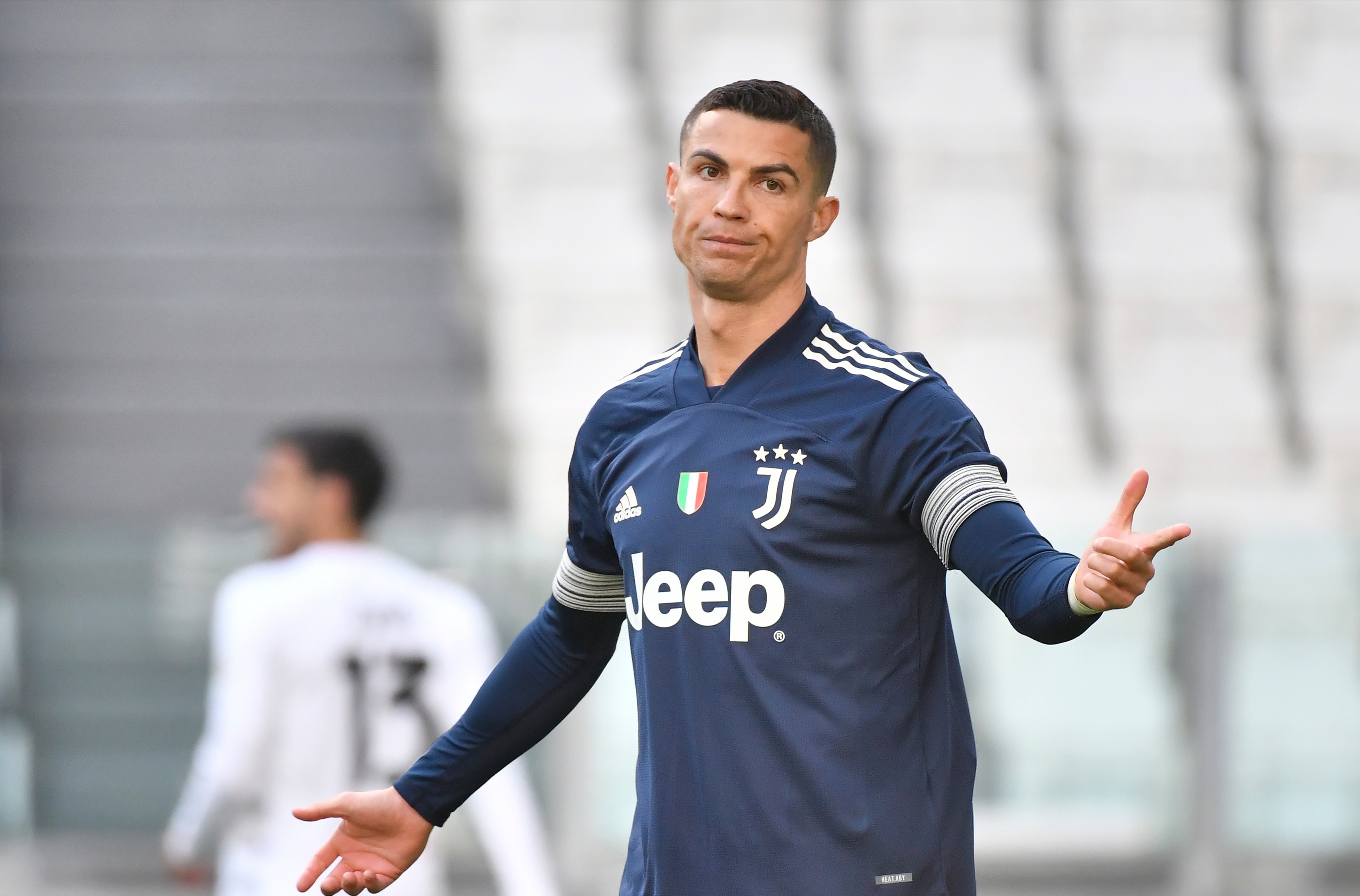 Benevento had seven shots to Juve’s 21 with the Bianconeri registering a third of those on the goal.

The home side dominated possession with 74 per cent of the ball but couldn’t convert any of their opportunites.

The surprise victory saw the visitors end an 11-game streak without a win at the Allianz Stadium.

Ronaldo’s future in Turin remains uncertain after reports he may quit the cash-strapped club this summer with his enormous £28million annual salary burning a hole in the Juve’s Covid-hit pocket.

After the shock Champions League exit to Porto, it is believed Juve chiefs will not prevent Ronaldo from leaving.