CARLO ANCELOTTI didn’t need a hot cuppa after this. More like a very stiff drink.

No matter that his Fulham counterpart Scott Parker thinks he is ultra cool or not. 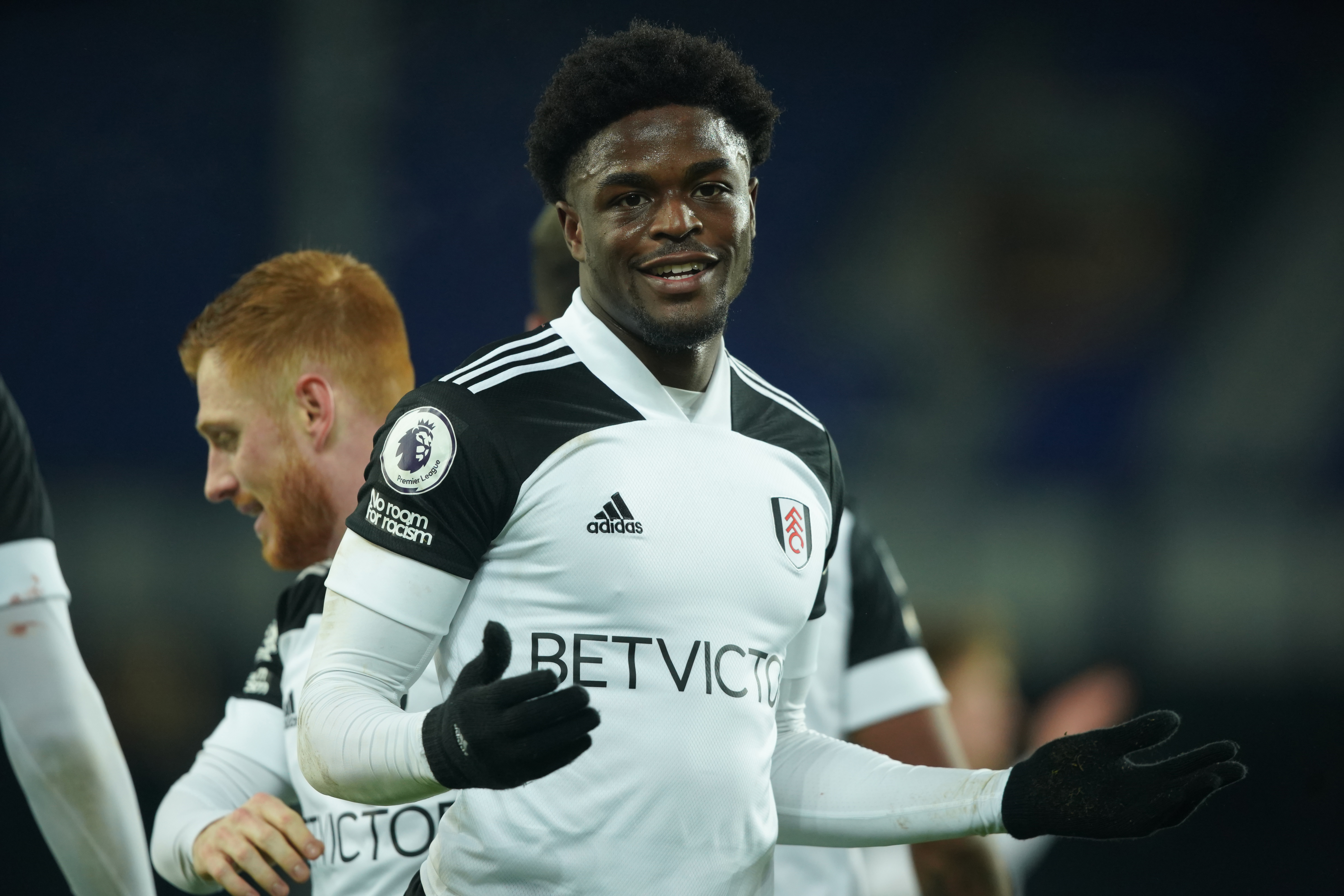 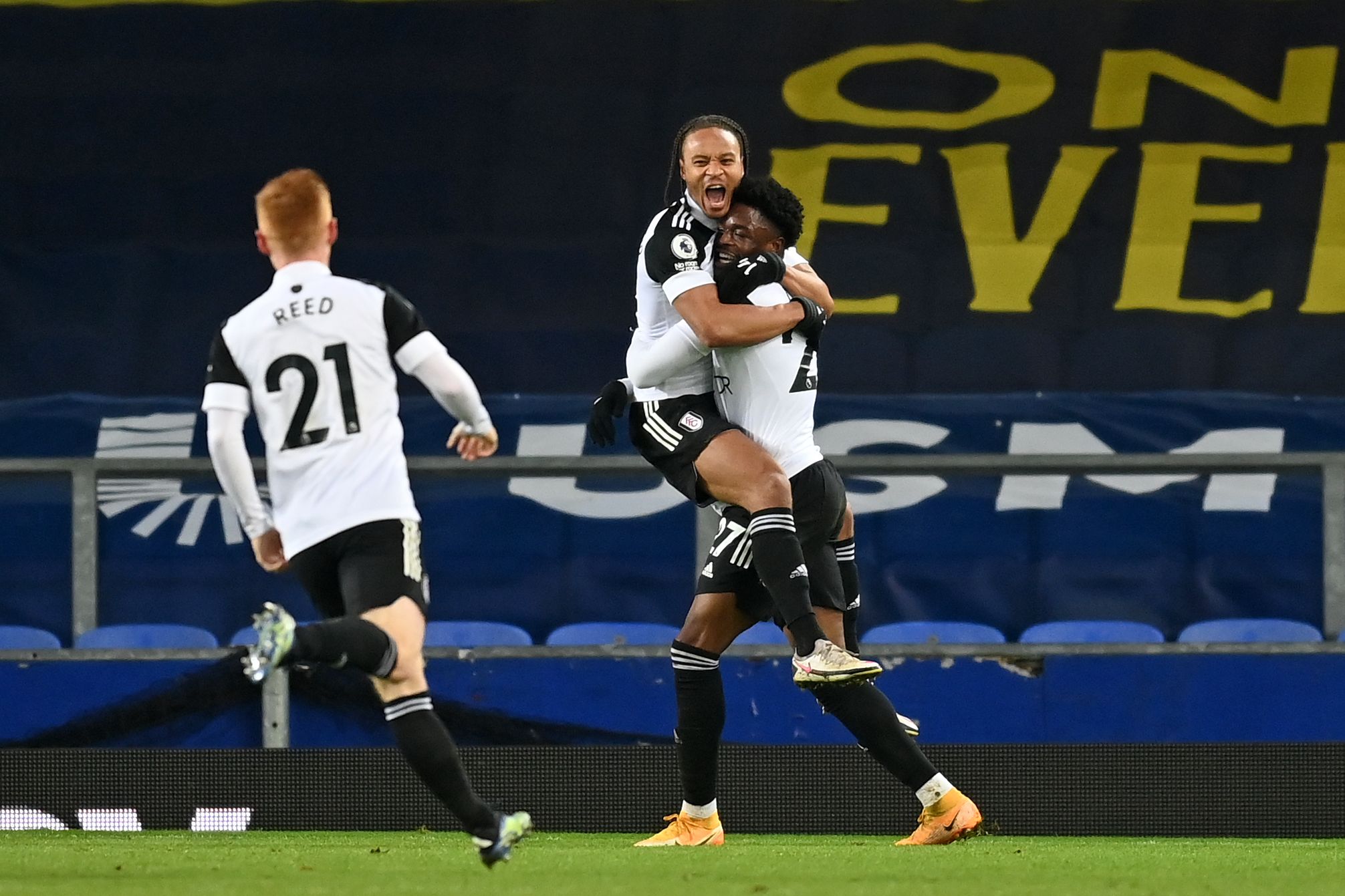 Fulham picked up just their third win of the season in a huge boost to their survival hopesCredit: AFP

The Italian was left blazing mad as Josh Maja grabbed the double that made Everton’s Champions League ambitions look laughable.

Parker had expressed his admiration for Ancelotti in the way he sipped away at his tea as Bernard banged home the winner in last week’s 5 – 4 FA Cup win over Tottenham.

But he will have admired his own side’s performance equally as much.

For they pulled the Toffees to bits throughout the victory that will give them hope they can still survive in the Premier League.

Bobby Decordova-Reid was allowed to run the show.

Ably assisted by Ruben Loftus-Cheek they ran rings around the opponents why Ancelotti has such high hopes for.

Although after a third home defeat in four, maybe now not so much.

Fulham have struggled all season to score goals and they were forced to face Everton without Aleksander Mitrovic, ruled out after a positive Covid test. 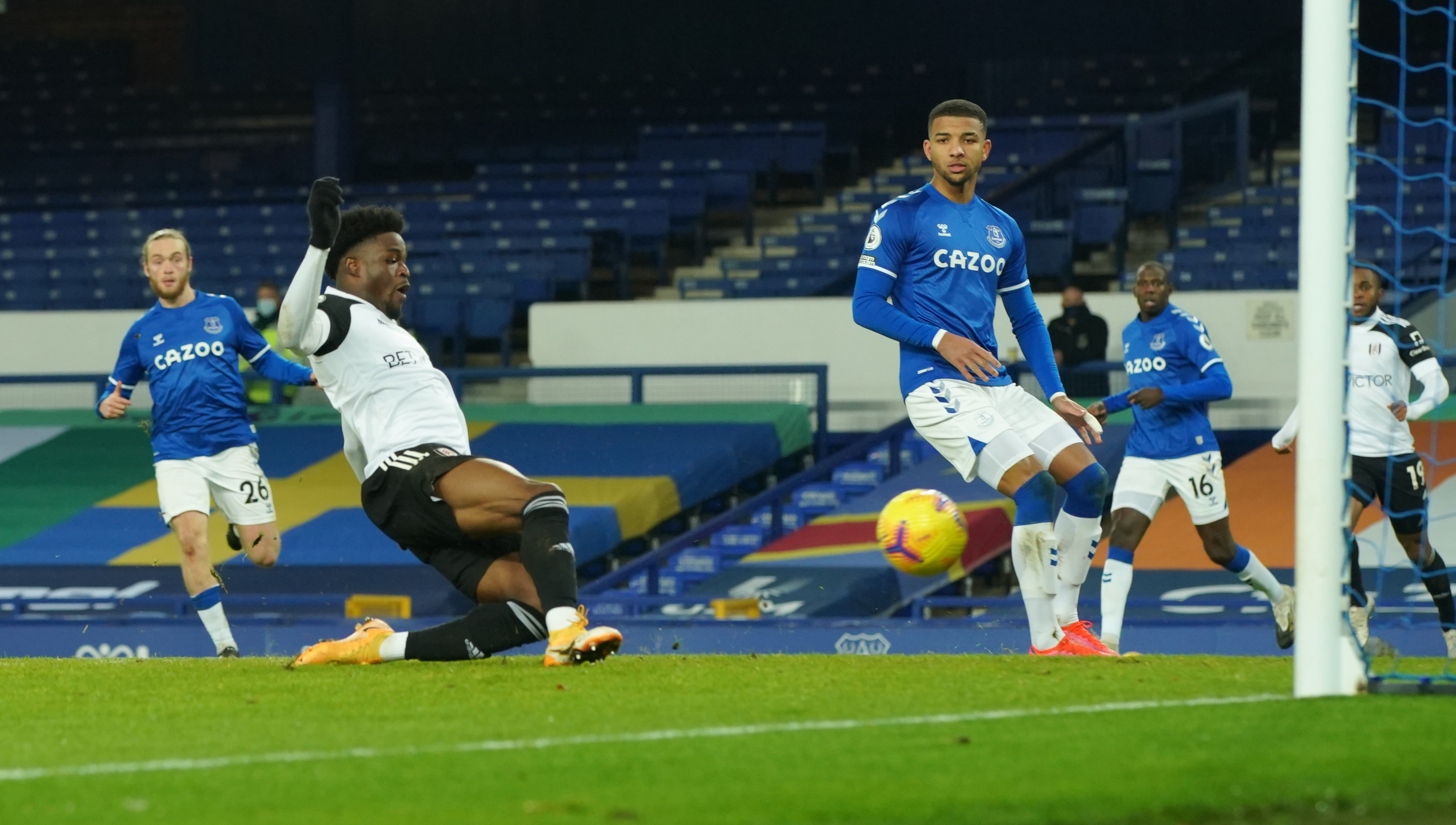 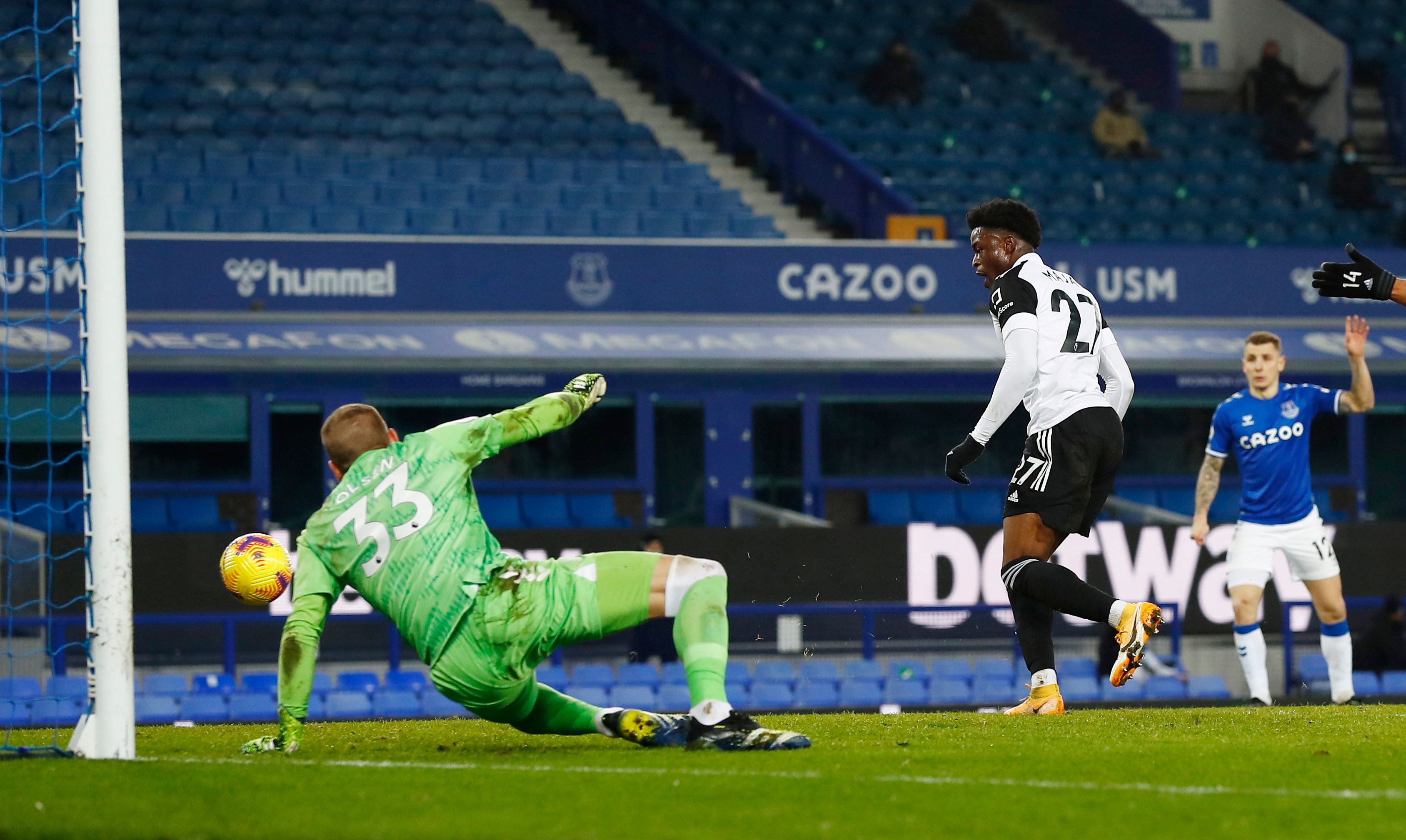 The ace’s second strike came in the 65th minuteCredit: Reuters

But Maja, on loan until the end of the season from Bordeuax, may just become their talisman now.

The 22-year-old, who spent three seasons at Sunderland, was cooler than Ancelotti as he collected his goals on his first Prem start.

The Cottagers are now seven points off Newcastle, while Everton are a point off fourth-placed Liverpool – although the Toffees have a game in hand over their rivals. 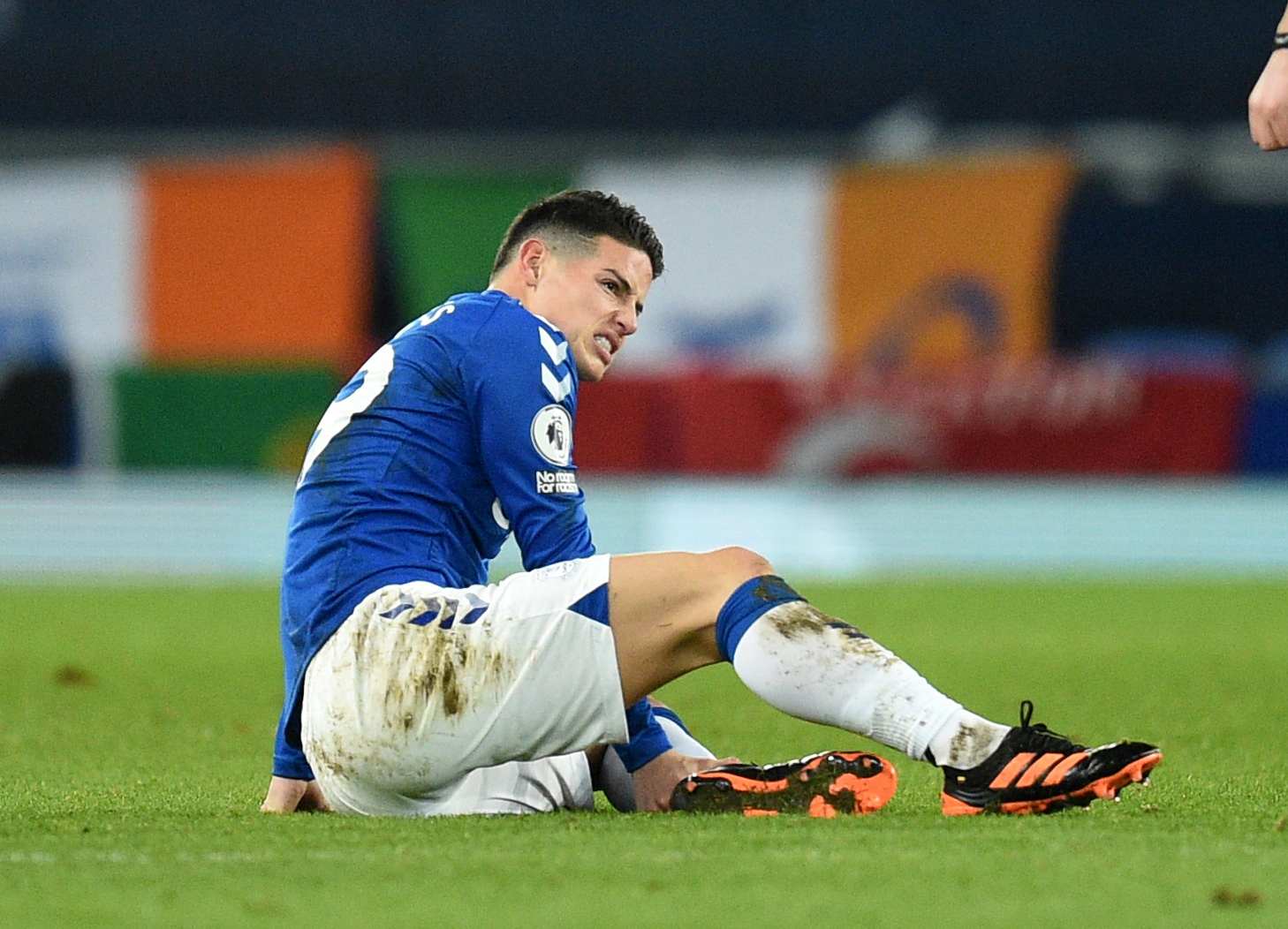 James Rodriguez was forced off injured in a huge blow to EvertonCredit: Reuters 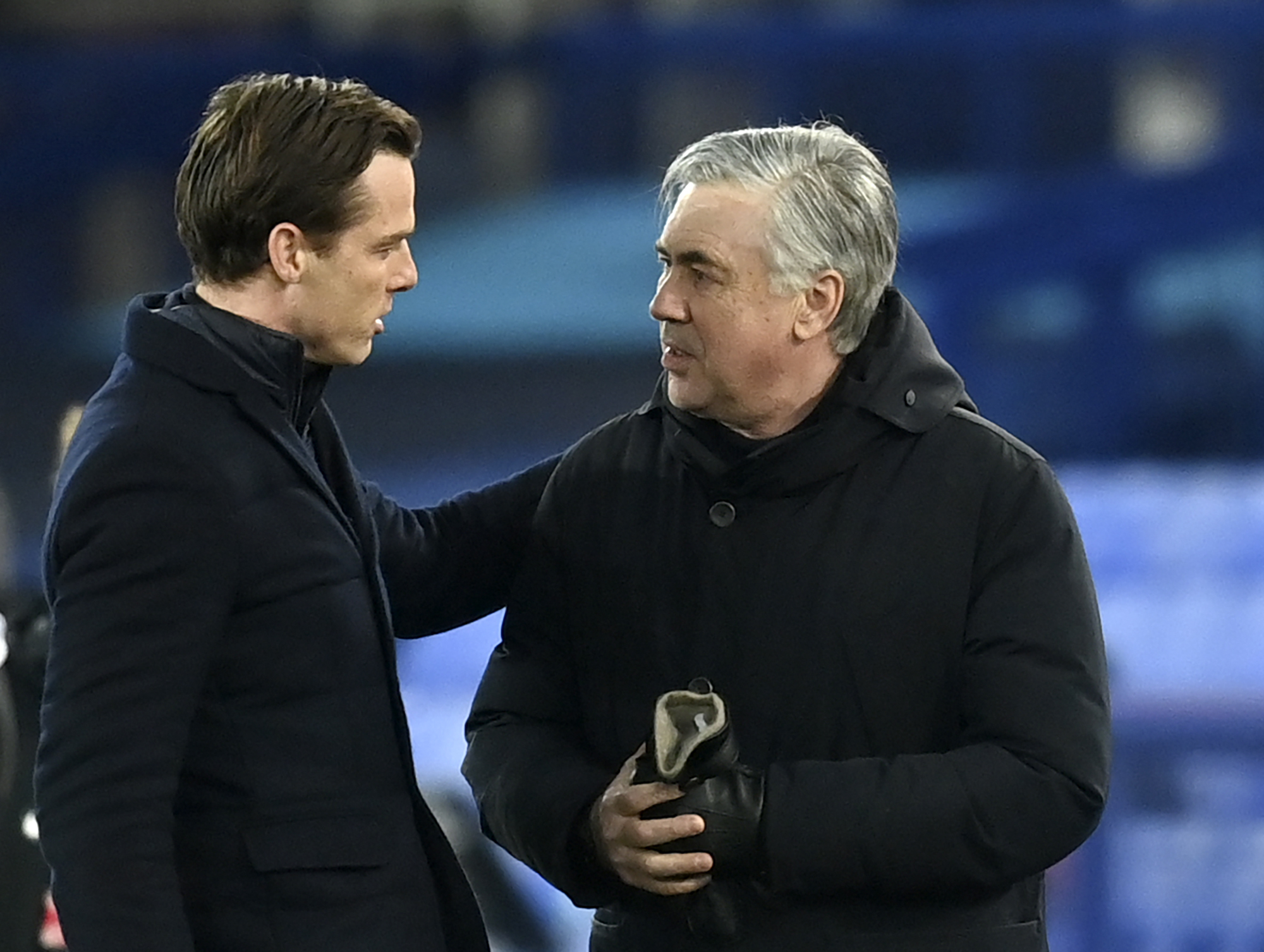 Scott Parker will have been delighted with the win over Carlo Ancelotti’s European hopefulsCredit: AP:Associated Press

Universities could be fined for ‘stifling free speech’