Mourinho, who takes his team to Adams Park for tonight’s fourth-round tie, has crossed paths with the Chairboys captain on three previous occasions. 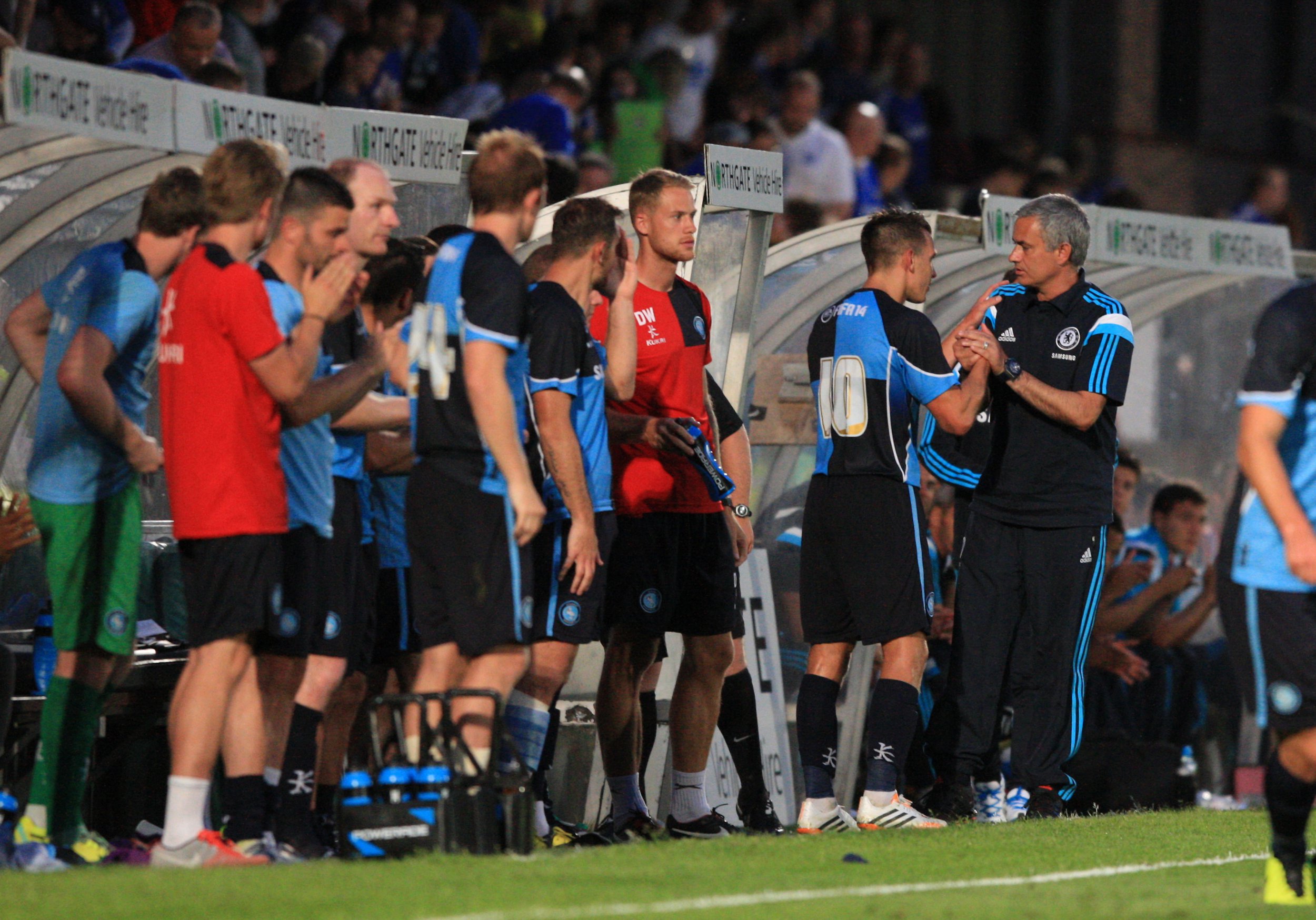 Then, seven years ago the Portuguese boss took his Blues team to Adams Park in pre-season for Bloomfield’s testimonial.

The Wycombe ace — now in his staggering 18th season at the club — said: “Jose has on every occasion I’ve come across him been nothing but class.

“After the League Cup games, he made a point of giving the whole team an open invitation to go into his Chelsea dressing room and mix with all the players.

“Although it was a huge game for Chelsea, because a place in the League Cup final was at stake, he knew what a huge deal it was for Wycombe to reach the semi-finals as well.

“As a young footballer then it taught me the art of humility.

Mourinho, recalling Bloomfield and Co’s heroics, then offered to take a Chelsea team to Adams Park for the player’s testimonial in 2014.

The Chairboys skipper, 36, said: “I was on the golf course with my father-in-law when manager Gareth Ainsworth rang and told me he knew the Chelsea club secretary David Barnard and that he had spoken to Jose, who offered to bring his team down.

“The only caveat was that, because it was just after the 2014 World Cup, his players who competed in Brazil wouldn’t be able to play as they hadn’t returned yet. 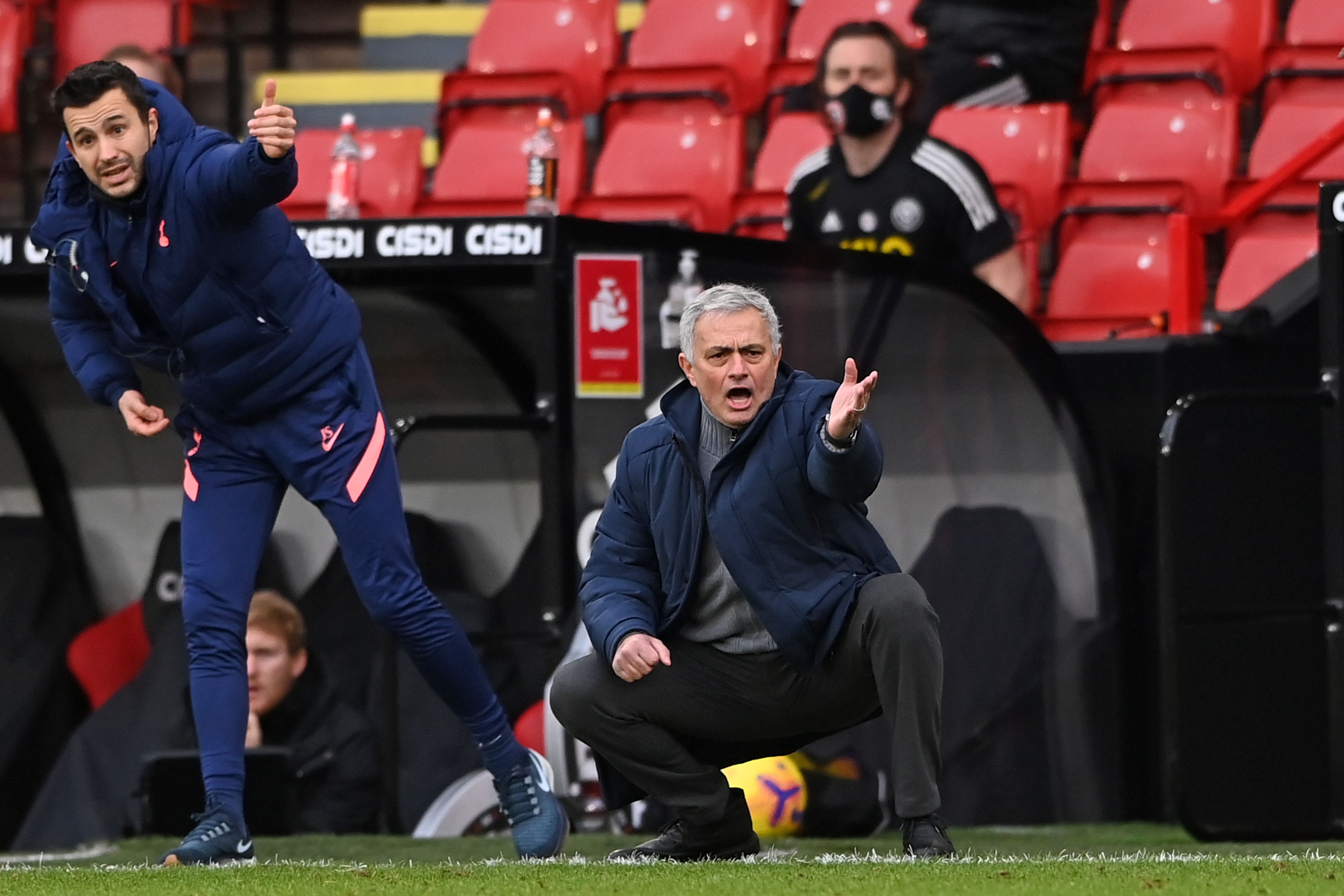 Mourinho will look to book Tottenham’s place in the fifth round of the FA Cup tonightCredit: AFP

“Jose took time to write a lovely message in the matchday programme for me and as I was coming off with about 15 minutes to go he came over to congratulate me.

“They treated the game with true class. Although it was just a pre-season game for them, they knew it was a testimonial and how much it meant for me.

“It’s a lovely quality to have.”