JOSE MOURINHO hailed his Centurions and then told the doubters: Not bad for a defensive, negative side. 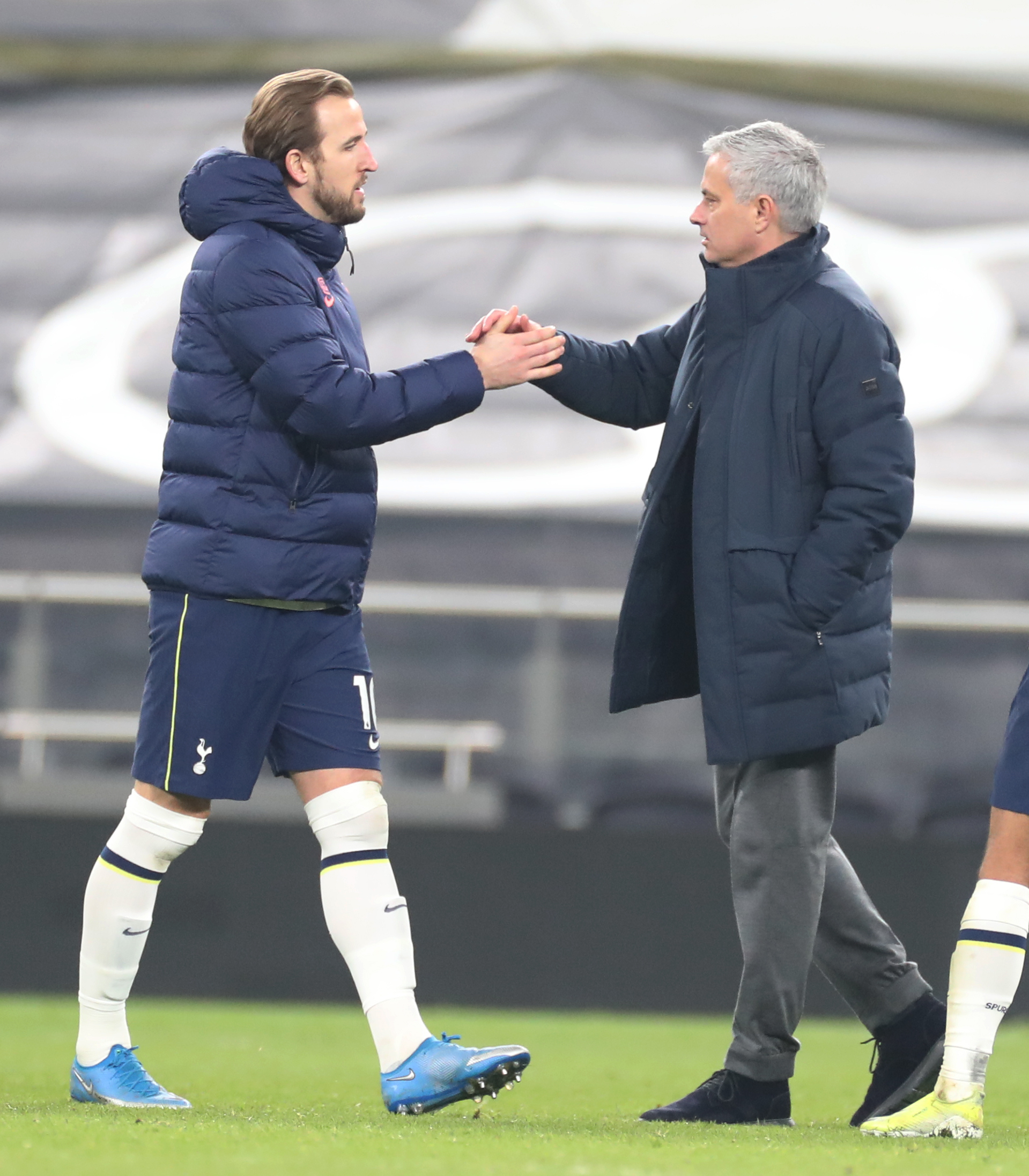 Mourinho, 58, is often irked by the reputation that he is not an attack-minded coach.

Yet he possesses one of the best striking units in world football as they became the second team after Bayern Munich in Europe’s top-five leagues to notch 100 goals this campaign.

Spurs boss Mourinho said: “I was happy with the attitude, the feeling and naughty smile of scoring 100 goals in the season – and we’re a defensive team.

“The stat I was given is not bad for a very defensive team, for a very negative team.

“It was a good week for us. Three matches, nine points, no injuries and everyone is coming back.

“We’re in a positive moment. It’s a privilege to have such a very good group of players.”

Spurs moved to within two points of fourth-placed Chelsea as they reignited their Champions League hopes.

Man of the Match Kane scored a stunning first goal and then combined with South Korean Son Heung-Min for his second – a Premier League partnership record of 14 assists. 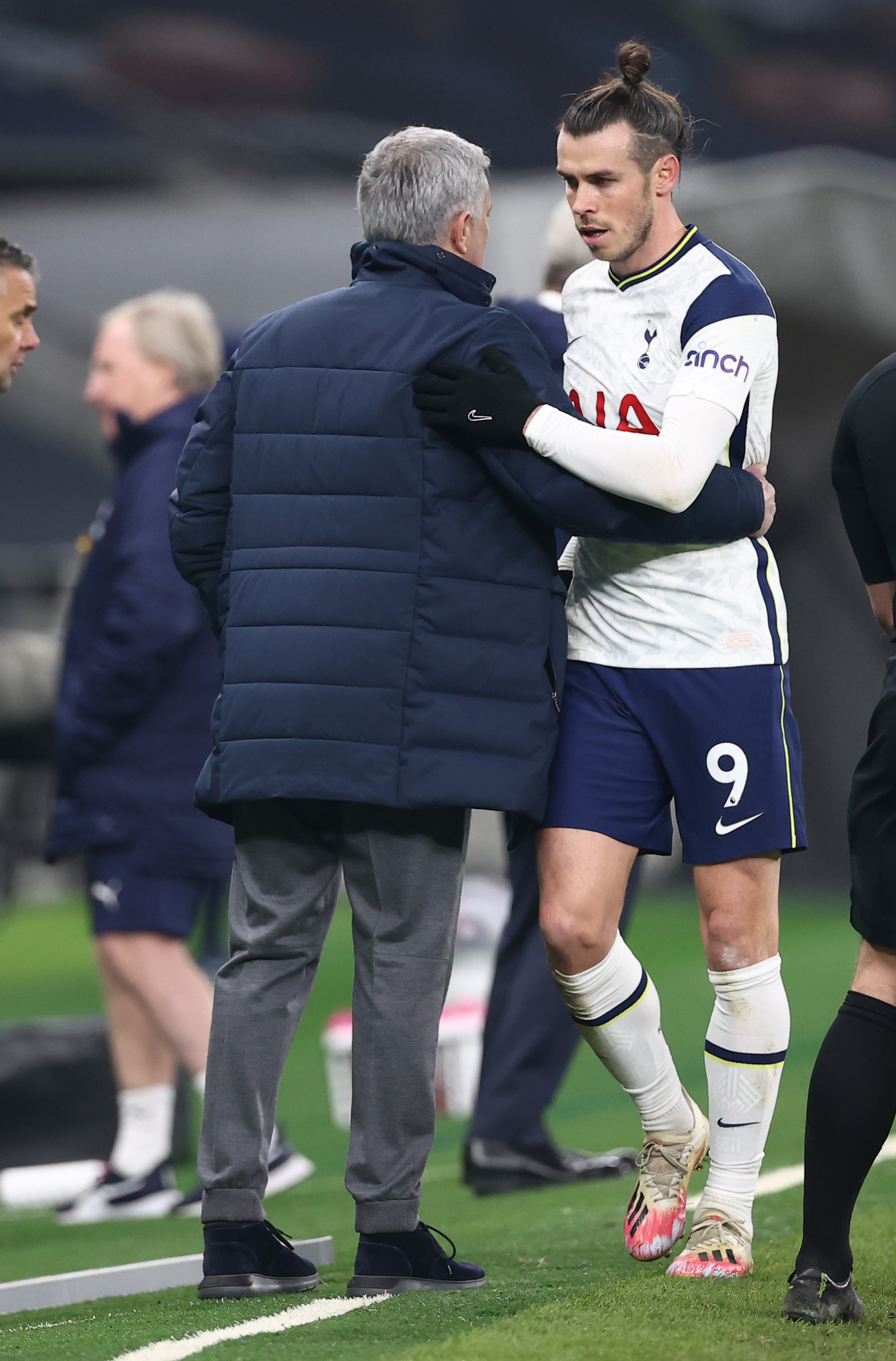 Asked if Kane was the best striker in the world right now, Mourinho said: “I don’t want to say that because I’d be quite offensive for so many top strikers in Europe and the world.

“But he’s there with the best. I wouldn’t change him for anyone in this club because he means so much for us and he’s a fantastic player.”

Bale, 31, now has six goals in six matches and is starting to return to glimpses of his best form.

The Welshman, on loan from Real Madrid, said: “I feel good. It takes time sometimes but I have the experience to be patient.

“You have to feel good to take the opportunities. You go through good and bad form.”

Crystal Palace thought they might nick a point when they equalised in first-half stoppage time through a towering Christian Benteke header.

But Benteke said: “We played a top side and got punished for mistakes.

“When you come back against a top side just before half-time you should start the second half with some confidence, to be more brave on the ball, and we didn’t.

“When you concede after five minutes in the second half it becomes difficult.”

5 Signs that you need a Roof Upgrade