JOSE MOURINHO says he named two 16-year-olds as Tottenham subs at Aston Villa on Sunday as a warning to his under-achieving senior stars.

England Under-18 midfielder Alfie Devine and striker Dane Scarlett, who will be 17 on Wednesday, sat alongside superstars Gareth Bale and Dele Alli on the bench. 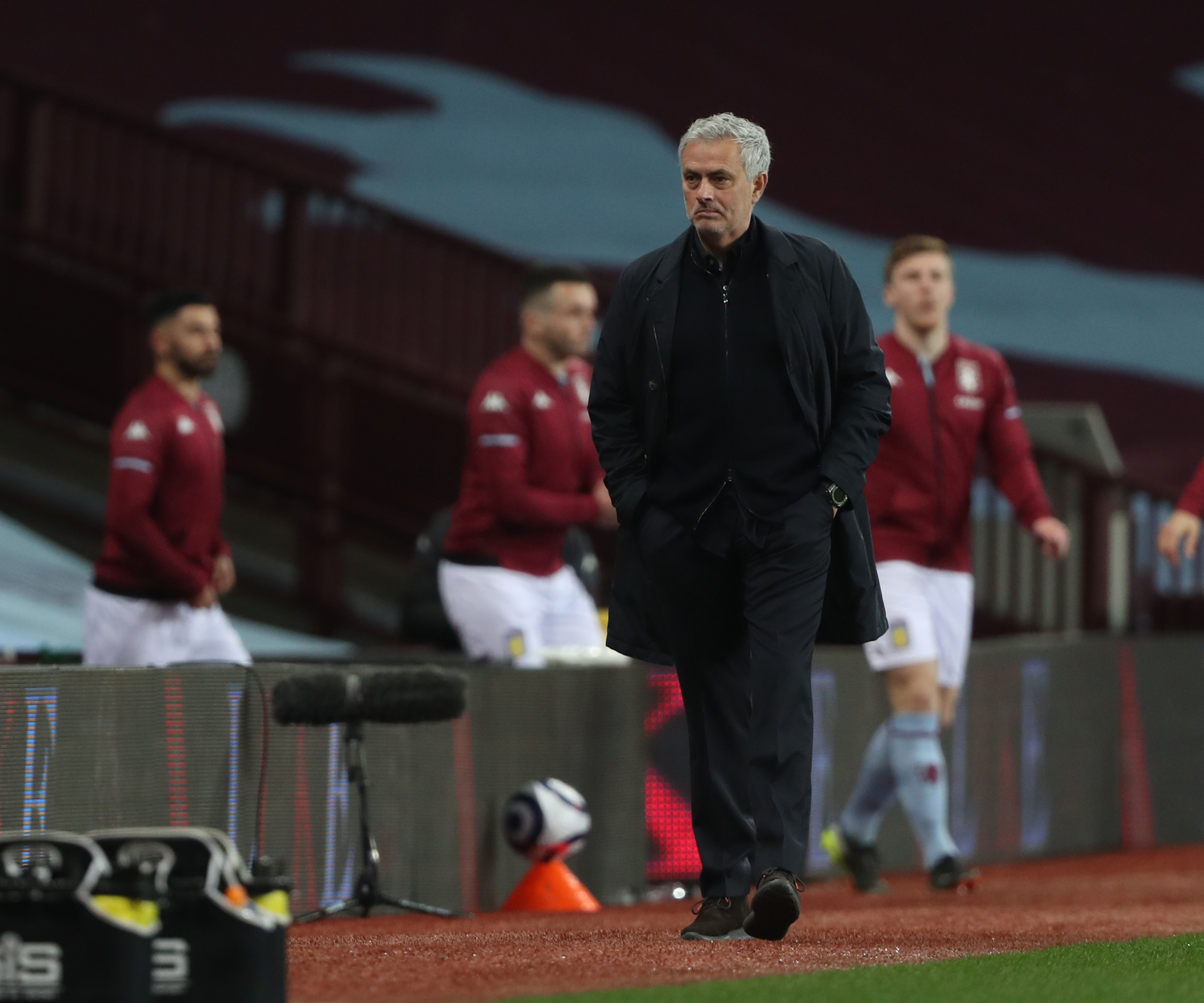 Jose Mourinho explained he had one eye on the future and the other one on recent faiings as he shook up his Spurs squadCredit: Times Newspapers Ltd

Harry Winkes was among the players to totally miss out on a place in the sqaud.

And he again questioned the professionalism of established players.

“We need positivity, we need fresh minds and we need two 16-year-old kids on the bench to prove to the other guys that we’re looking to the future too.

And Mourinho made it clear he has not been impressed with his flops’ attitudes in recent weeks.

He added: “My mentality is maybe strange in modern days.

“I am from this school that we should thank God every day for the job that we have.

“And we should show every day these value that belong to some guys… not everybody has it.

“And my dream is that my people share my principals.”