GARETH BALE could be handed a Premier League reprieve after his starring role against Wolfsberger.

Jose Mourinho handed the Welshman his first start since the pair fell out over an Instagram post earlier in the month. 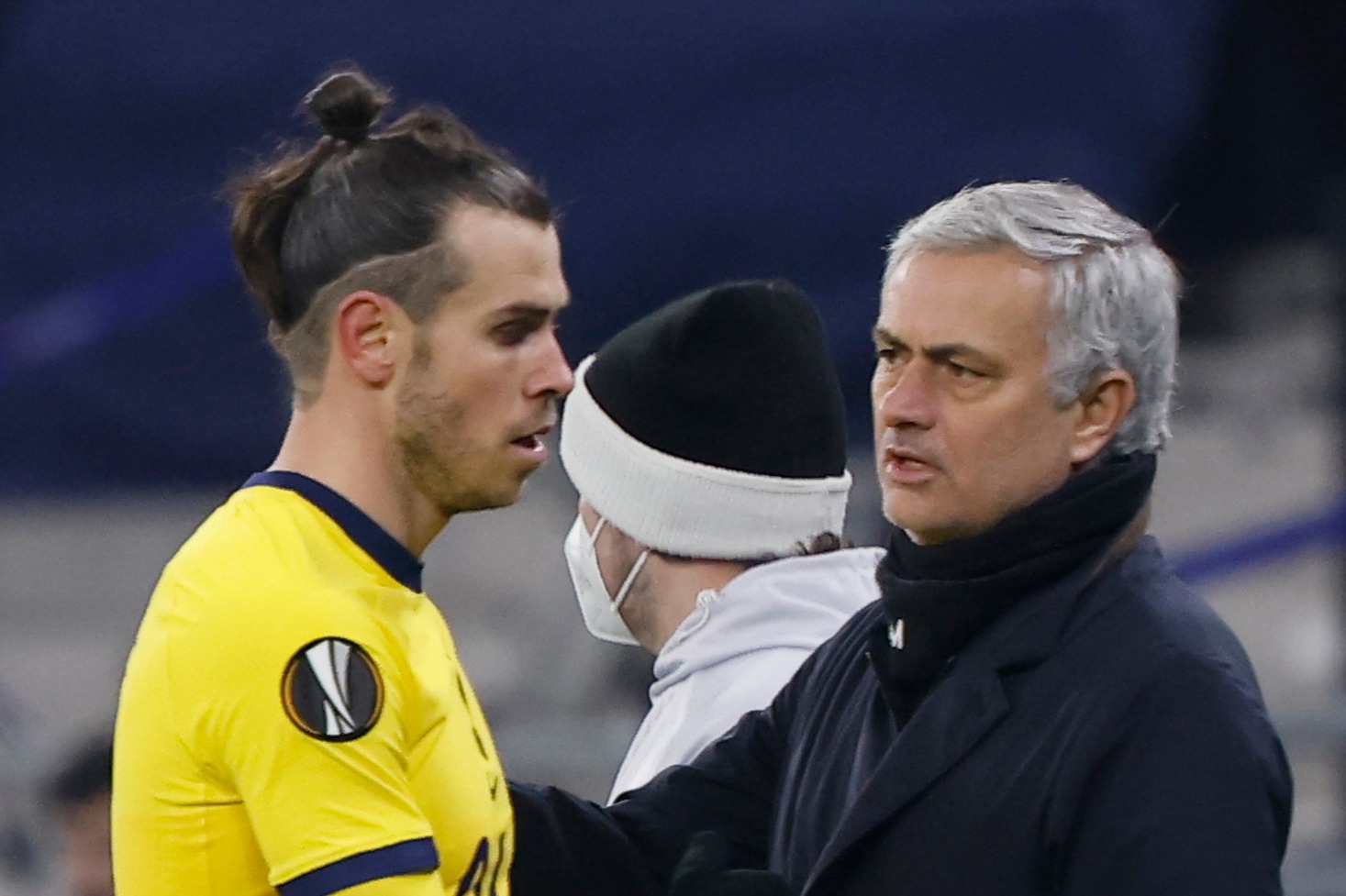 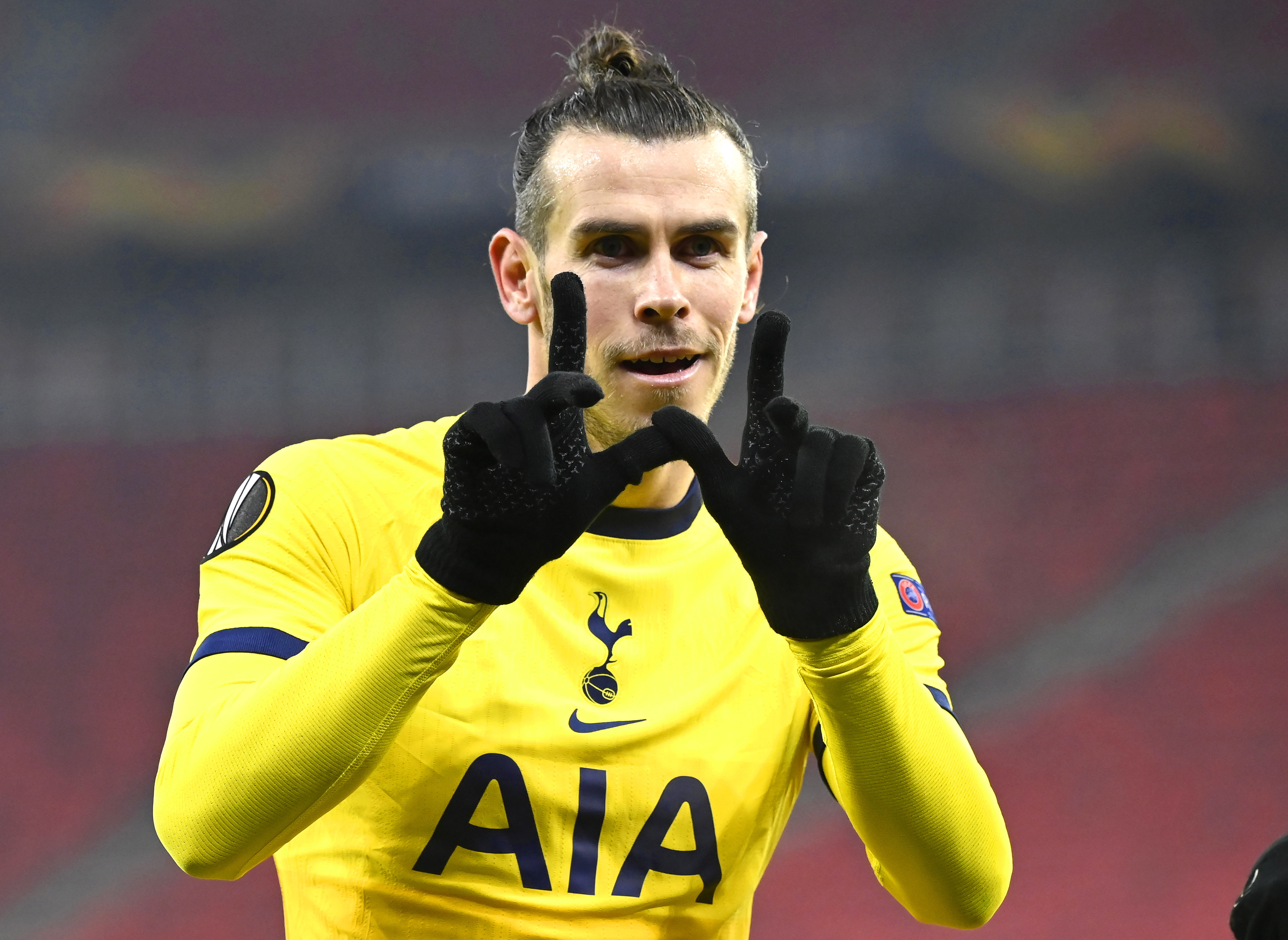 The winger contributed a goal and assist to the win over WolfsbergerCredit: EPA

The recent FA Cup defeat to Everton was missed by Bale, who appeared to assert his fitness online to dispute Mourinho’s reasoning for dropping him.

But the player is back in his manager’s good books after a goalscoring performance in the Europa League.

And Bale could even stay in the side for Tottenham’s trip to West Ham on Sunday.

Mourinho told reporters: “I know that the match is already Sunday at 12pm but I believe that he has a chance to play the match and let’s wait.

“He’s the kind of player also who is experienced and his feelings are a very important thing, like Harry Kane.

“I believe for him it was important to play and not to play the full 90 minutes.” 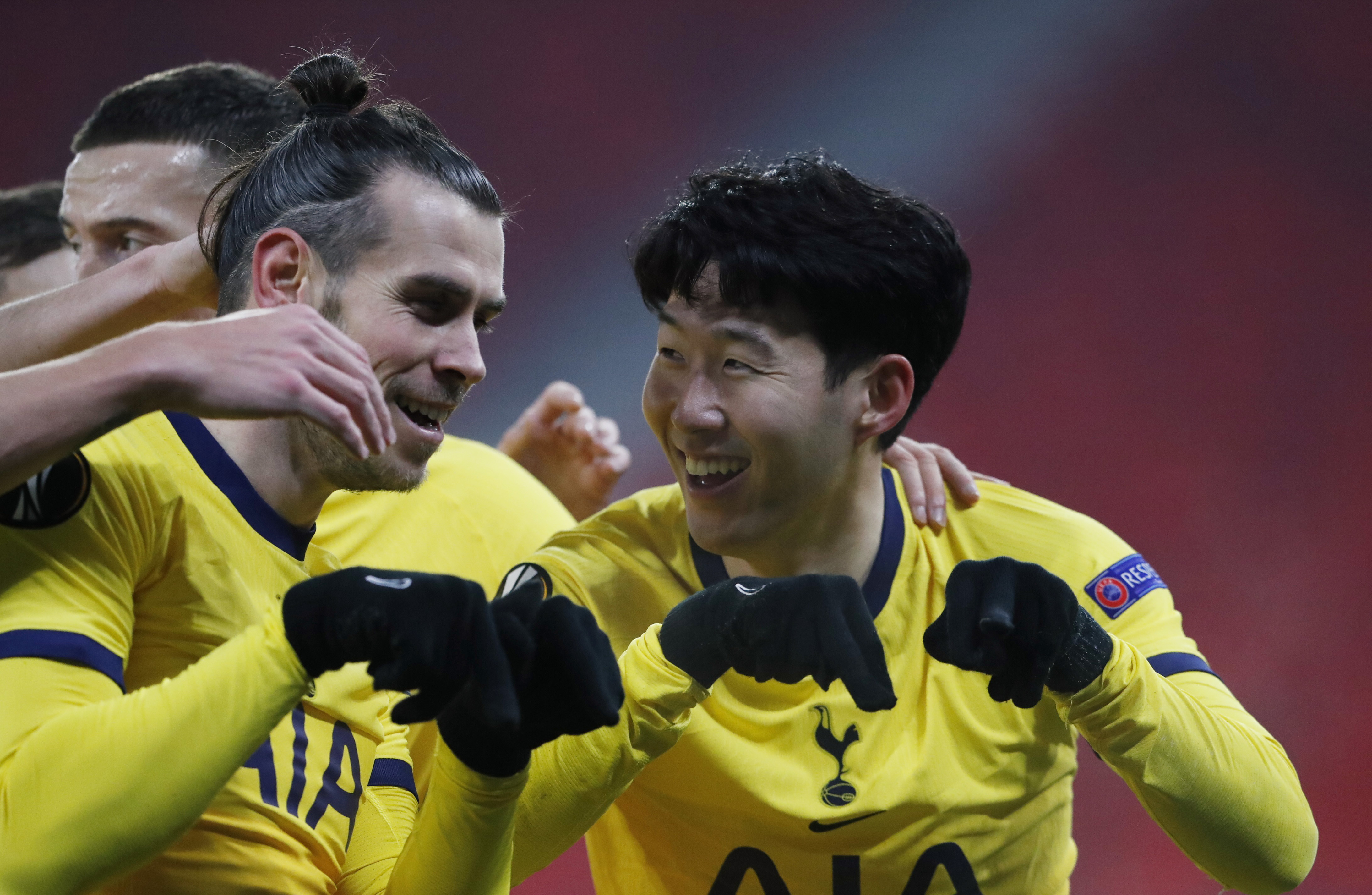 Bale set up Son Heung-min’s goal before hitting one of his ownCredit: Reuters

Bale played 65 minutes on the right of Mourinho’s attack and crossed for Son Heung-min’s stooping header for the opener on 13 minutes.

Later in the first-half, the Real Madrid loanee got the better of his marker once again, this time cutting back to fire home with his left foot.

Goals from Lucas Moura and Carlos Vinicius set Spurs up for a place in the last-16, with a 4-1 win in the away leg of the tie.

Dele Alli was another unfavoured player handed a starting berth at Puskas Arena.

I took Gareth off. I know in this process it was not so easy to play the 90 minutes.

After the win, Mourinho praised both the midfielder and Bale for helping secure the first leg advantage.

He added: “We had a result and we had a team performance.

“I believe they were positive like the team was. I took Gareth off. I know in this process it was not so easy to play the 90 minutes.

“Dele worked hard. He got a yellow card and with the referee giving yellow cards so easily to us I didn’t want to risk it [and substituted him].”