JOSE MOURINHO has broken his silence after being axed by Tottenham and called for ‘privacy’.

He was fired today after 17 months in charge of the team, just six days before he was due to lead them out for the Carabao Cup final against Manchester City. 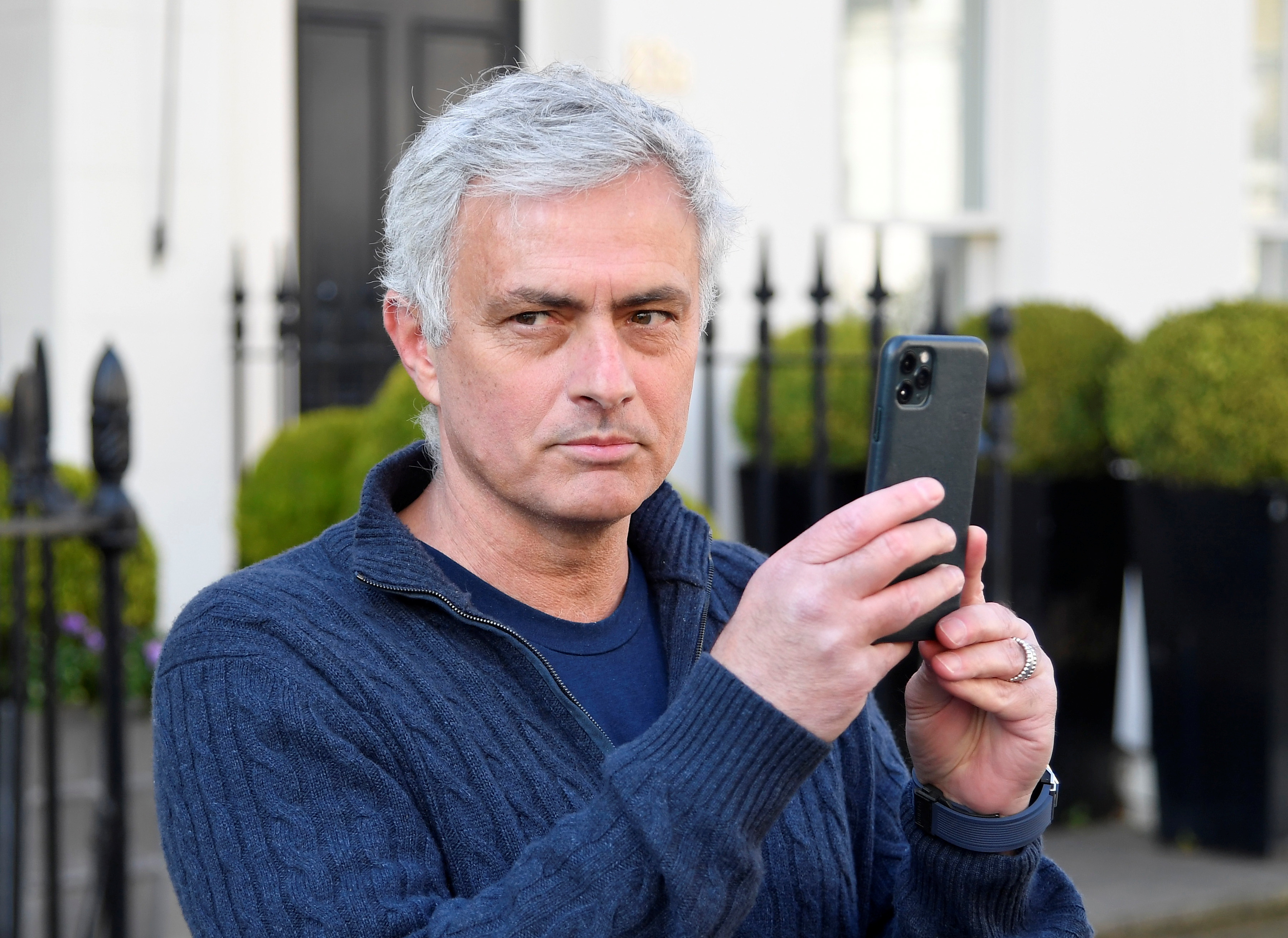 Jose Mourinho has broken his silence from outside his home after being sacked by SpursCredit: Reuters 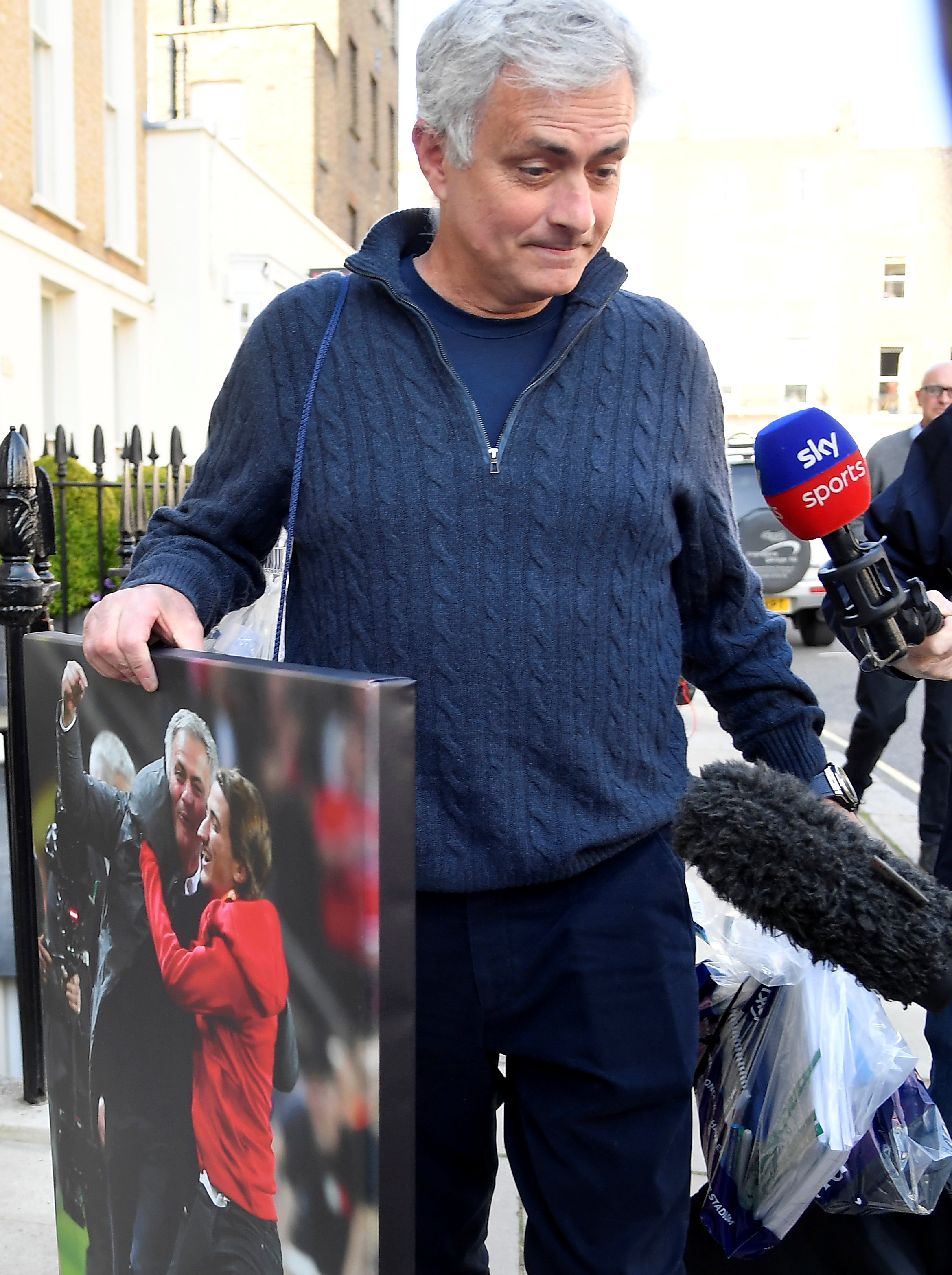 He was pictured unloading a number of mementos from his car outside his London homeCredit: Reuters 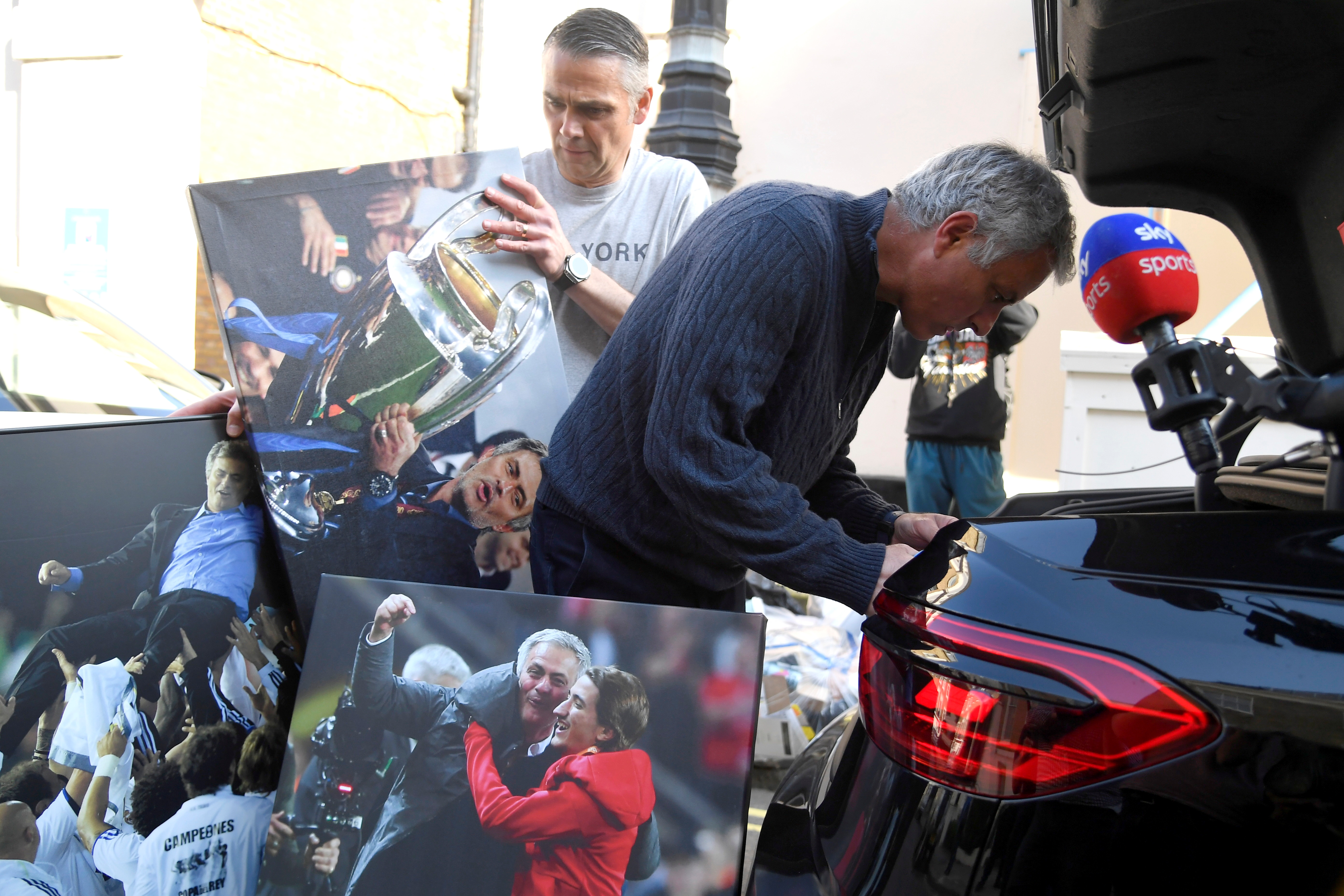 The Portuguese had brought home a number of items from his office at TottenhamCredit: Reuters

The 58-year-old has now taken to Instagram from outside his London home to post a clip of the paparazzi waiting to take photos of him.

And the footage also showed Sky Sports reporter Gary Cotterill waiting for comment from the former Special One.

But Mourinho can be heard saying: “They don’t give me privacy. Even my friend Gary, he’s disturbing me. That’s my life.”

He was pictured unloading a number of mementos from his car, including pictures from Amazon documentary that was released last year about the North London side.

Spurs confirmed his axing earlier in a statement that read: “The Club can today announce that Jose Mourinho and his coaching staff Joao Sacramento, Nuno Santos, Carlos Lalin and Giovanni Cerra have been relieved of their duties.”

And chairman Daniel Levy, said: “Jose and his coaching staff have been with us through some of our most challenging times as a Club.

“Jose is a true professional who showed enormous resilience during the pandemic. On a personal level I have enjoyed working with him and regret that things have not worked out as we both had envisaged.

“He will always be welcome here and we should like to thank him and his coaching staff for their contribution.”

The statement finished by adding: “Ryan Mason will take First Team training today and a further update will follow in due course.”

They had been knocked out of the Europa League in the last 16, but could be set to end their 13-year wait for a trophy this weekend at Wembley.

However, Levy and Spurs felt Mourinho‘s time was up at the club ahead of the Carabao Cup final.

The Portuguese boss replaced Mauricio Pochettino in November 2019, signing a contract until the end of the 2022-23 season. 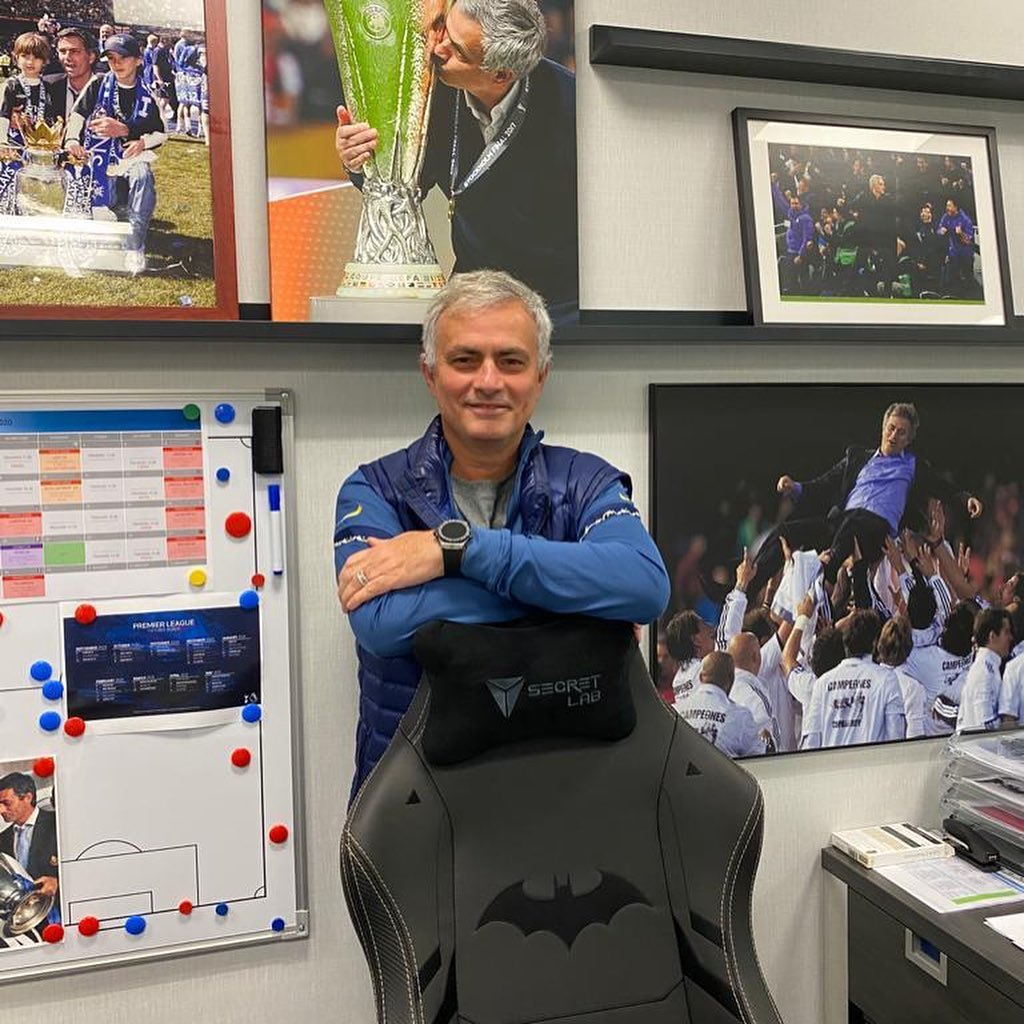 Jose had provided an insight into his office when starring in last year’s Amazon documentaryCredit: Amazon 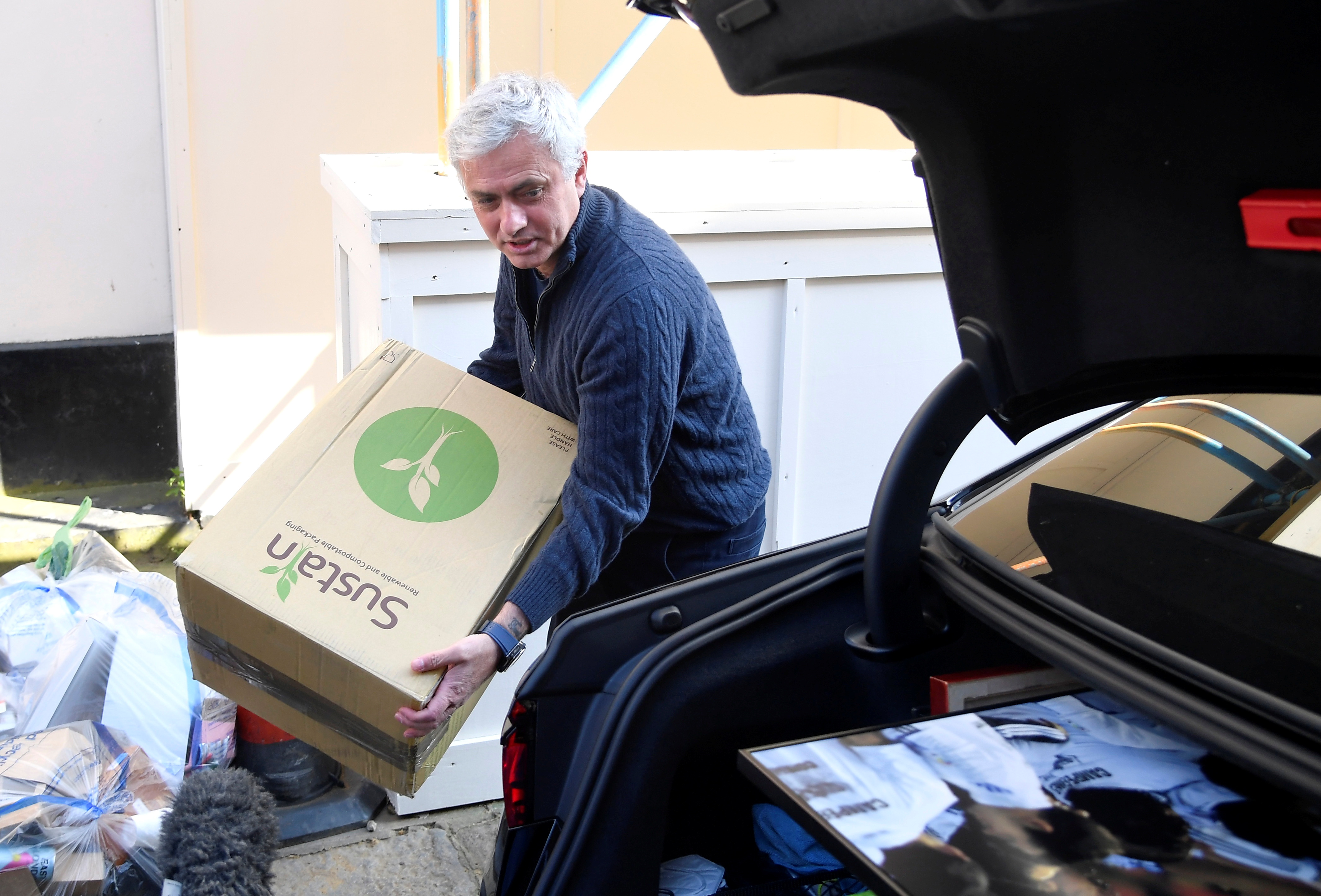 And he made sure he brought all his favourite keepsakes home with him after losing his jobCredit: Reuters 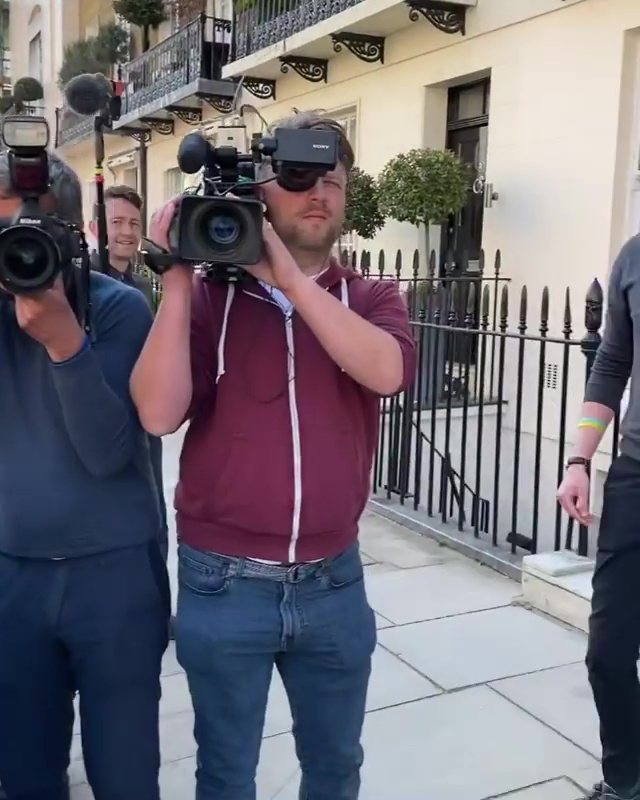 A host of cameras were waiting for Mourinho outside his homeCredit: Instagram @josemourinho 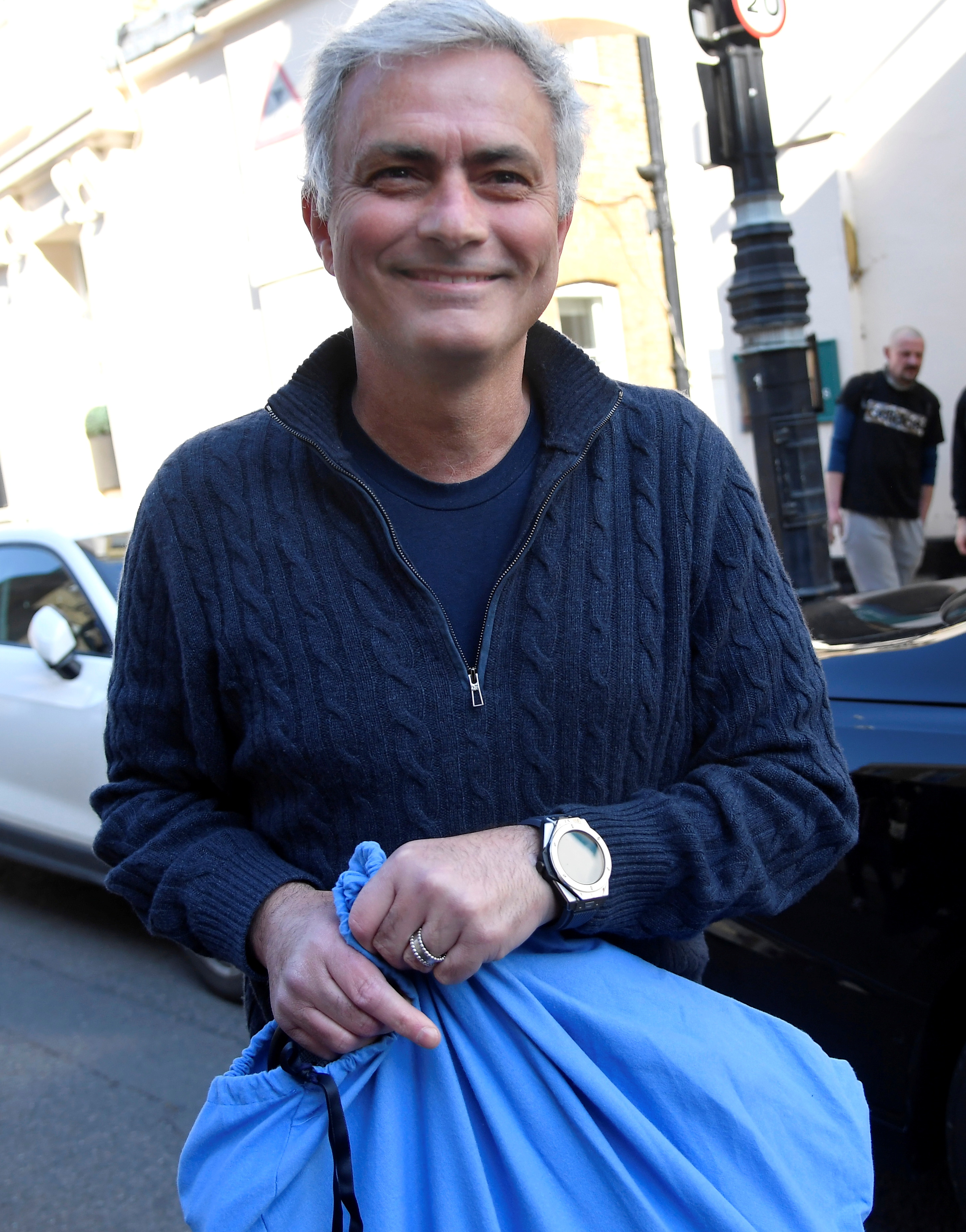 Mourinho emerged smiling from his car just hours after getting the axeCredit: Reuters 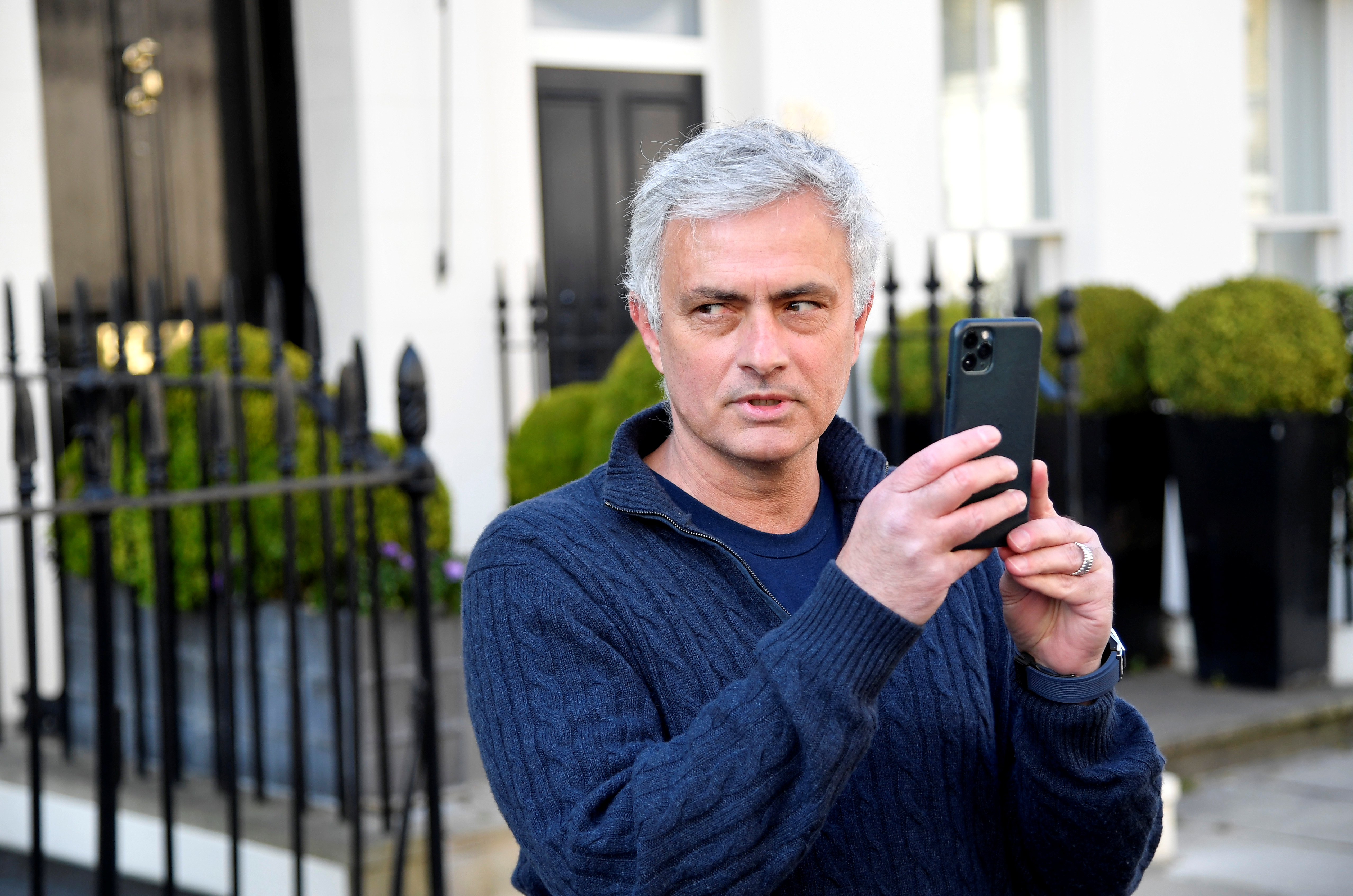 He then recorded the scenes himself and uploaded a video on to his Instagram accountCredit: Reuters

Spurs’ academy coach Mason is expected to take over as caretaker manager alongside Chris Powell until the end of the season.

A permanent replacement for ex-Chelsea and Manchester United boss Mourinho is expected to be named in the summer.

RB Leipzig boss Julian Nagelsmann is the leading contender for the role along with Germany and Spurs legend Jurgen Klinsmann.

The announcement of Mourinho’s departure comes just hours after Tottenham became one of six Premier League clubs to sign up for the controversial European Super League.