JOSE MOURINHO has insisted his Tottenham side did not deserve to lose their London derby against West Ham as the hosts ran out 2-1 winners.

An early goal from Michail Antonio set the tempo for the Hammers in the first half before Jesse Lingard doubled their lead just after the break with a sweet strike that was only confirmed after a VAR check. 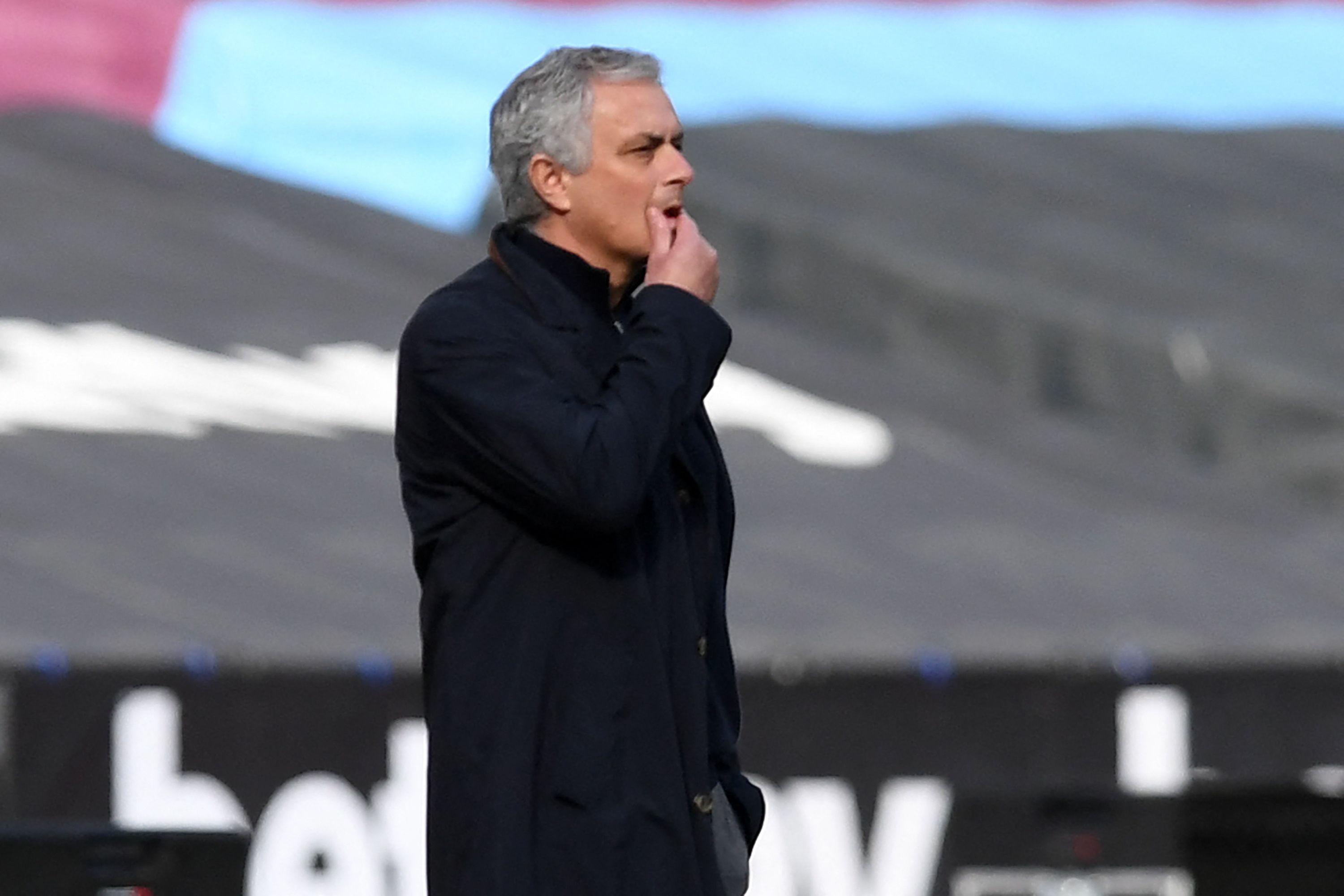 A header from Lucas Moura looked to have given Tottenham a lifeline, while Gareth Bale hit the bar with 10 minutes remaining, but the West Ham held on to hand Mourinho his fifth loss in six Premier League games.

The Tottenham manager, however, feels his side were unlucky and did not deserve to leave the London Stadium without any points.

He pointed to his side’s defensive errors as cause for the defeat, with Antonio’s bundled effort over Hugo Lloris coming after Spurs defenders failed to deal with Jarrod Bowen’s cross, while Lingard ran through several players to register his third Hammers goal in his first four games.

Mourinho said: “I feel sad obviously. I think the result should be a different one from the way we played in the second half. And a little bit of de ja vu.

“Their defensive line and their centre-backs were brilliant and they gave us a difficult match. But we started the game with a defensive mistake and started the second half with another one.

“When you are punished by these mistakes it is difficult. The team tried everything in the second half.

“We had easy shooting positions to score with balls in the box, we should’ve scored more than the two we conceded.

“I’ve been speaking about this for a long time and it’s not good to always stay on the same page. 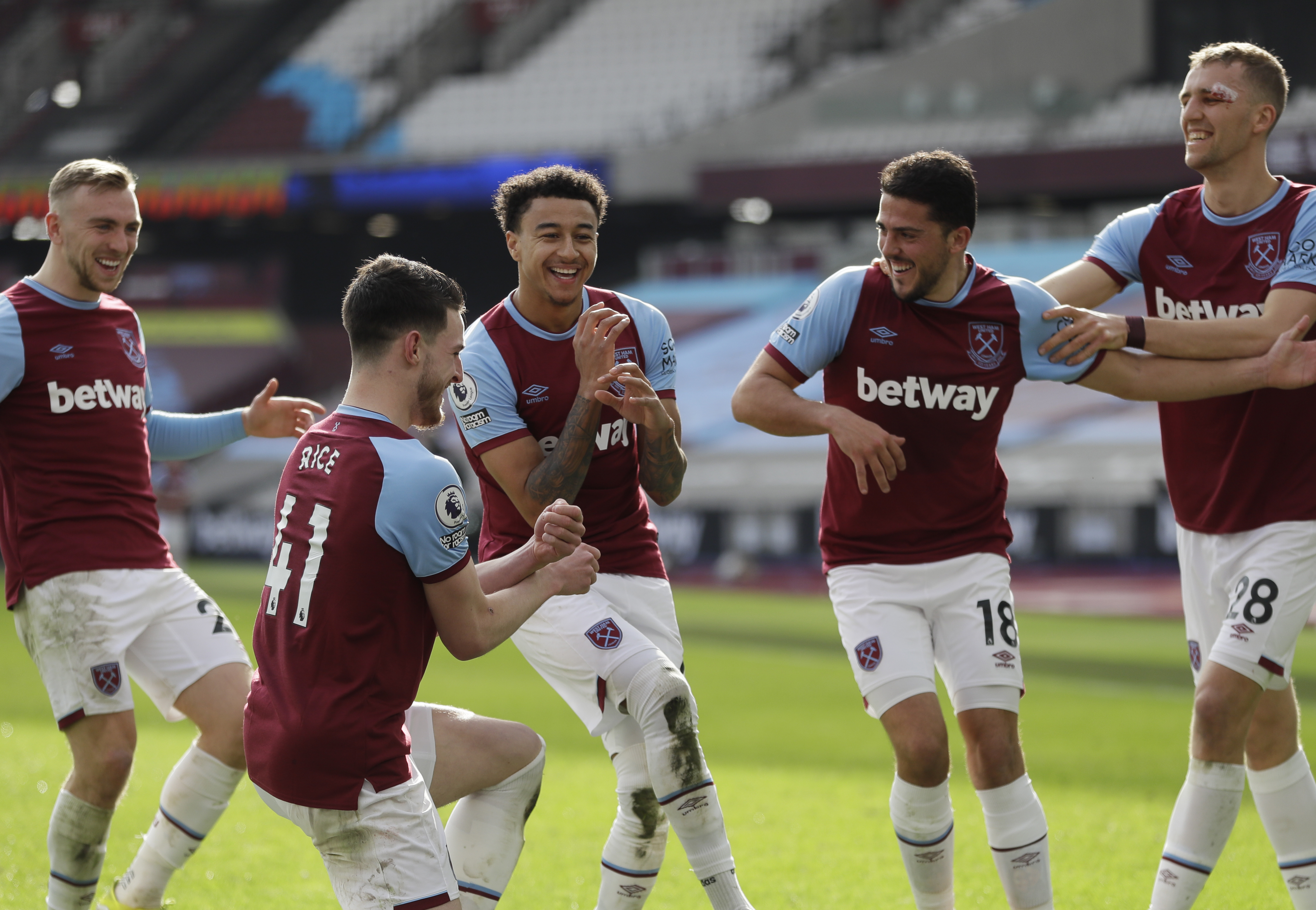 West Ham star Jesse Lingard celebrates after putting his side 2-0 up just after half timeCredit: AP:Associated Press

“Every person who watched the game understood clearly the nature of the goals we conceded.

“Then it’s difficult against the team who fought in the second half. We were the team who were trying to play and the boys were unlucky and the result we didn’t deserve.”

West Ham boss David Moyes tasted victory over Mourinho for the first time in 16 attempts to make the three points even sweeter for the Champions League-chasing Hammers.

The win has put them in fourth place, two points above Chelsea, while Tottenham languish in a disappointing ninth.

Spurs horrific form leading to a loss against their London rivals saw the pressure piled onto Mourinho, with JoseOut trending across Twitter during the game.

I don’t really see how this gets better with Mourinho here. I’m #JoseOut now until proven wrong.

Bale and Reguilon looked good today, that was a positive. But there wasn’t much else.

Graham Williams wrote: “#Joseout get this absolute joke of a manager out of this club now.”

Another fan posted: “Get him out! Awful Spurs. Shouldn’t be losing games like that. #JoseOut.”

Jake Radford wrote: “I don’t really see how this gets better with Mourinho here. I’m #JoseOut now until proven wrong.”

And Dean Wright was clearly fuming, writing: “I’ve had enough of this crap, I want #joseout of my club.”

Mourinho is odds-on at 8-13 with bookmaker Coral to leave Tottenham before the final game of the 2020/21 Premier League season after his side lost their fifth game in their last six Premier League fixtures.

Will there be a fourth stimulus check?