TOTTENHAM boss Jose Mourinho was in typical bullish mood after yet another defeat, claiming that he is still the best manager in the world.

Goals from Michail Antonio and Jesse Lingard helped West Ham to a 2-1 win against their London rivals. 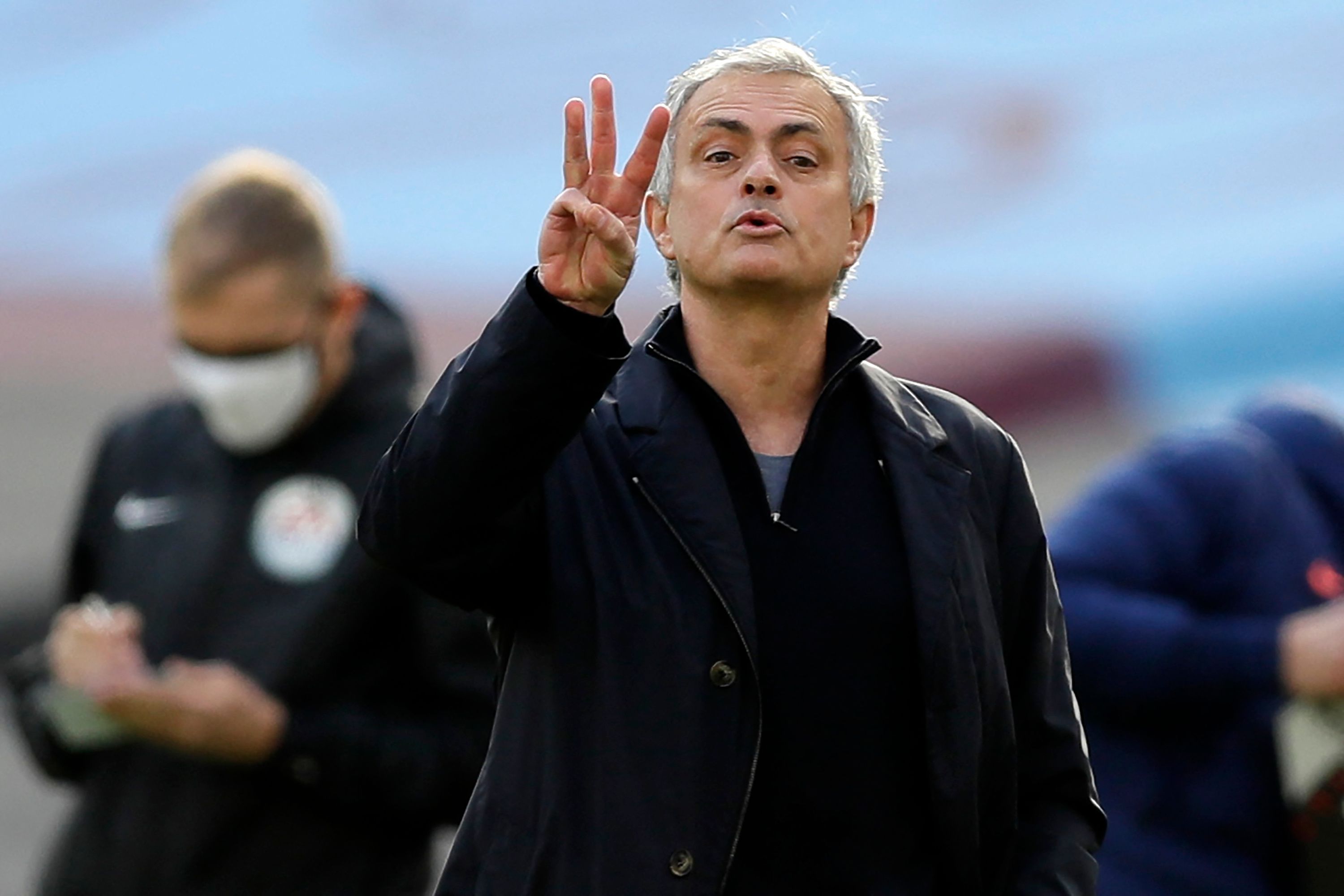 Mourinho also batted away claims Spurs are ‘in crisis’Credit: AFP

Lucas Moura’s header proved only a consolation, with the result seeing West Ham climb to fourth spot in the Premier League.

Spurs, meanwhile are down in ninth and nice points behind today’s victors.

But Mourinho batted away criticism speaking after the game – despite having the lowest points total from 50 games in his entire managerial career.

Asked whether results have made him doubt his methods, the 58-year-old told Sky Sports: “No, not at all. Not at all. Zero. Sometimes results are a consequence of multiple situations in football.

“Mine, and my coaching staff’s methods, are second to nobody in the world.”

Earlier this season Spurs were sitting pretty at the top of the Premier League and there was plenty of talk that their hunt for a trophy would finally end.

But now they face a battle to even bag a European spot.

He was asked whether the Londoners were ‘in crisis’, to which he responded: “I don’t know what you mean by crisis.

81 – José Mourinho has earned 81 points after 50 league matches in charge of Spurs, his lowest total at this stage in any managerial stint: 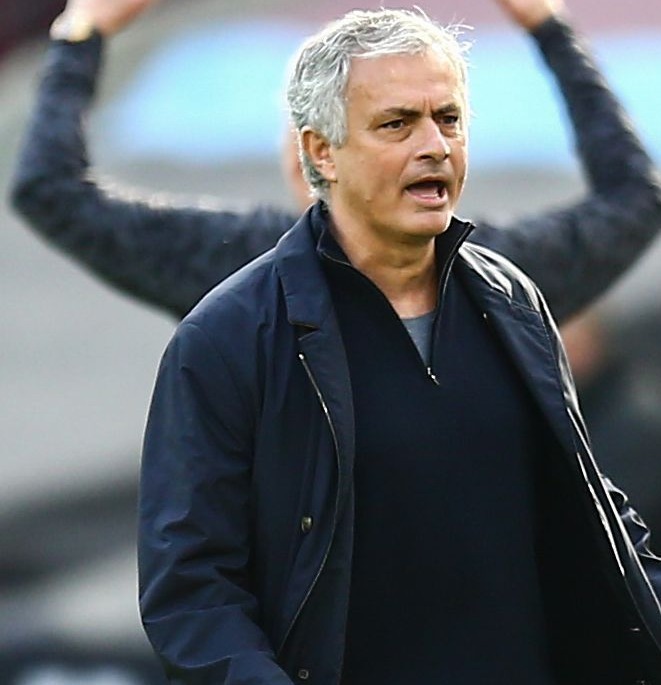 Jose Mourinho claimed he and his coaching staff have ‘the best methods’Credit: Rex Features

“If crisis is frustration and sadness in the dressing room, I would say so, because nobody is happy, we all showed that in this game.

“When a team fights the way we did until the last second trying to get a different result, it is never a group in crisis.

“Groups are in crisis when you are not together in the search for better results than you have.

“So I wouldn’t say crisis, I would say a really bad run of results. That is obvious. We are losing too many matches.”

Next up for Spurs is the second leg of their Europa League clash against Wolfsburg on Wendesday, holding a 4-1 lead.

Then it’s back to the Premier League and a chance to arrest their recent dismal run when they host Burnley on Sunday.

Harry Kane asked not to play in Tottenham’s rout of Wolfsberger because he feared another injury, confirms Jose Mourinho

US Covid deaths hit 500,000 as Fauci warns Americans may still need to wears masks in 2022