JOSE ENRIQUE has taken a cheeky swipe at Cristiano Ronaldo and Bruno Fernandes.

The Portuguese duo both started as their country faced Serbia in Belgrade last night. 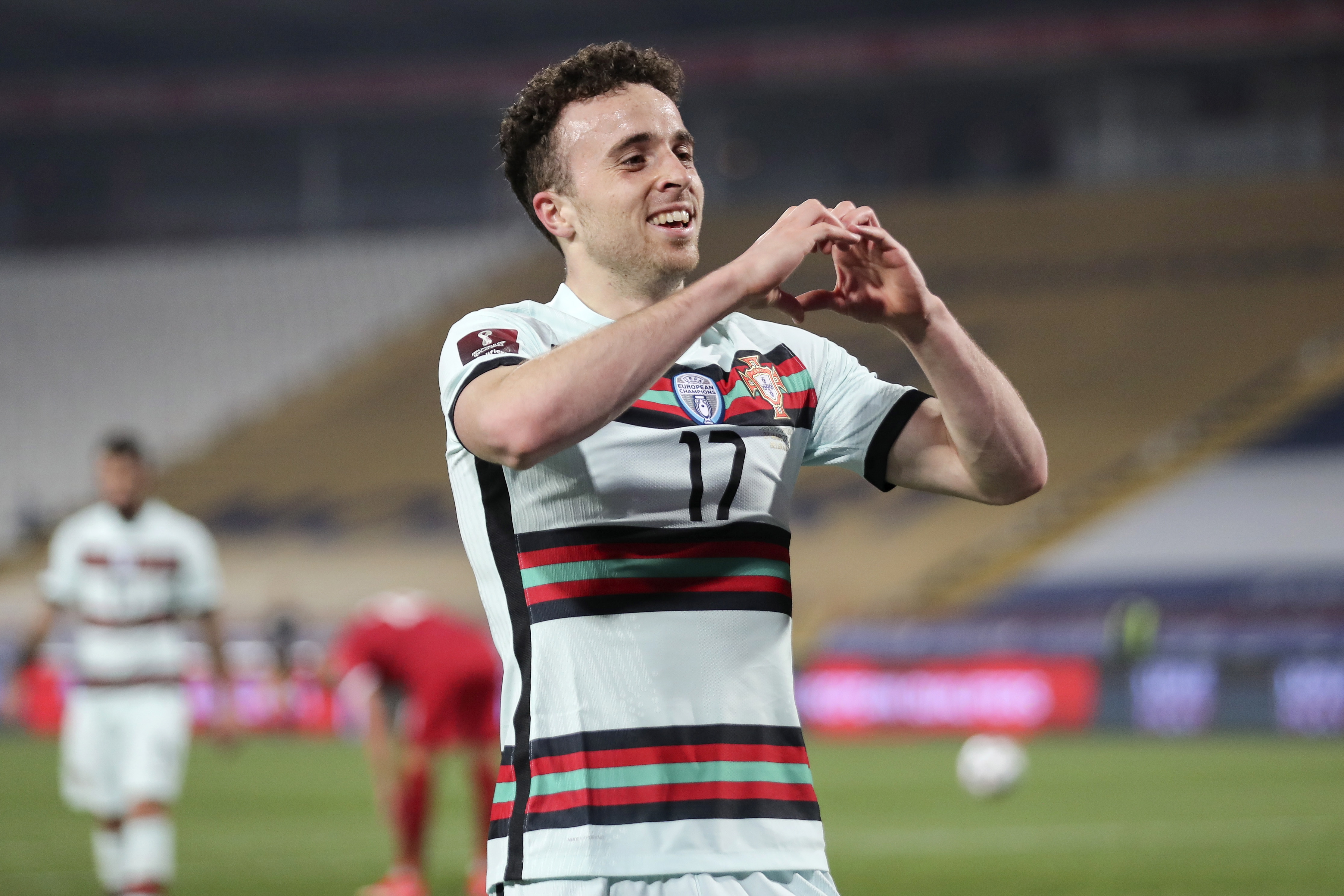 Diogo Jota scored a brace for Portugal during their clash with SerbiaCredit: EPA 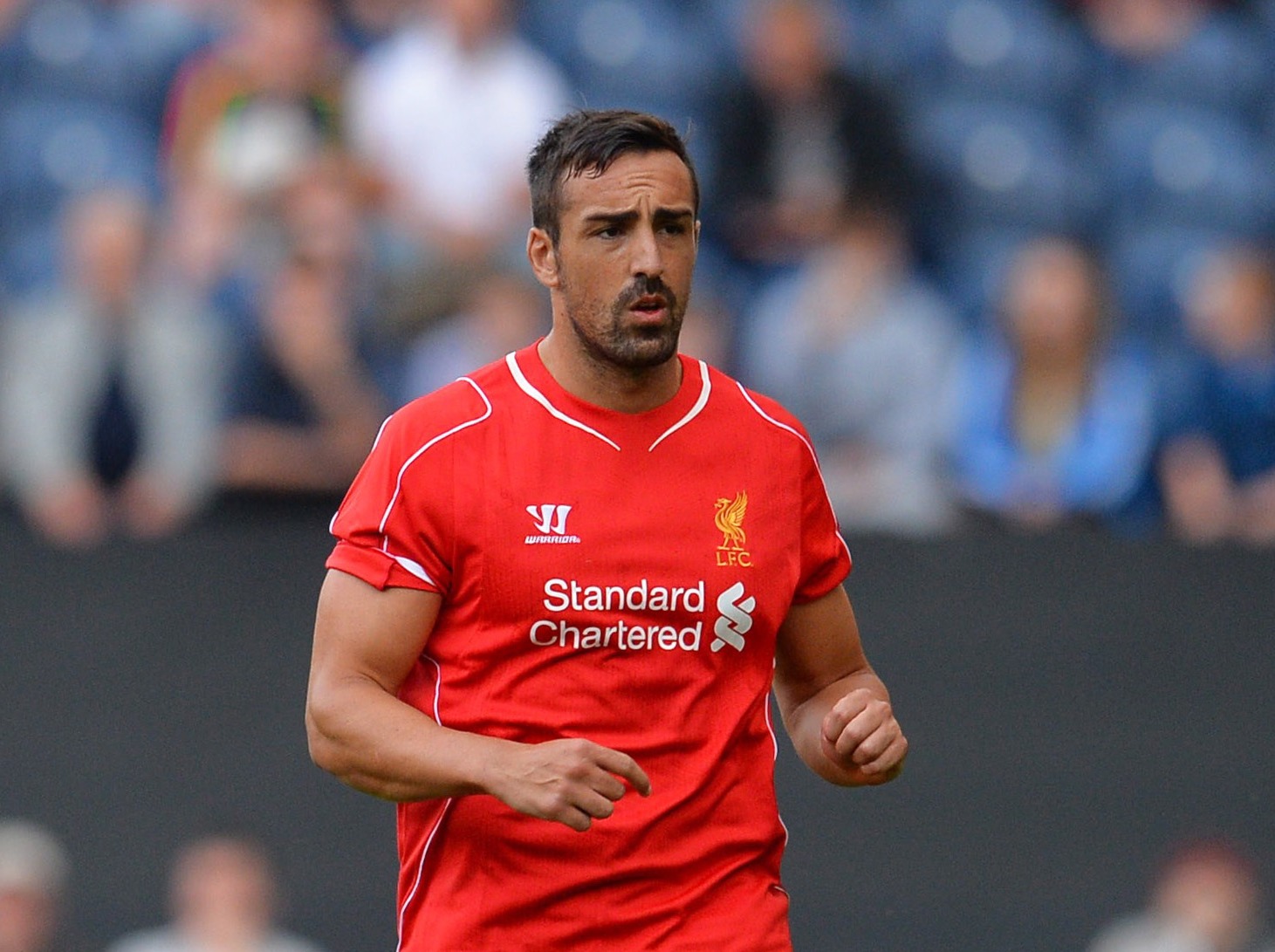 Jose Enrique made 99 appearances for Liverpool between 2011 and 2016Credit: Action Images – Reuters

Neither managed to get on the scoresheet, however, with Liverpool star Diogo Jota bagging both goals in the 2-2 draw.

And after the game, former Red Enrique, 35, couldn’t resist making a tongue in cheek remark.

In doing so, the ex-left-back also referenced Bruno and CR7’s volume of penalties.

Alongside a picture of Jota, he joked on Instagram: “BREAKING NEWS: Jota is injured.

“Jota has sustained a back injury after carrying Penaldo and Penandes.

Some Reds fans were loving their former No3’s post, with one commenting: “Bro this should be illegal, this is an attempted murder.”

Although another joked: “Jose you can’t do that to us!!!” 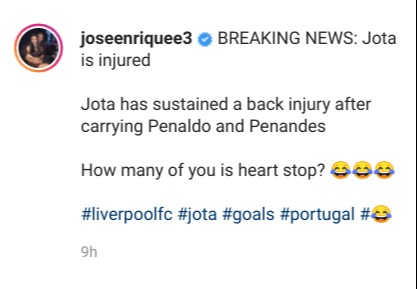 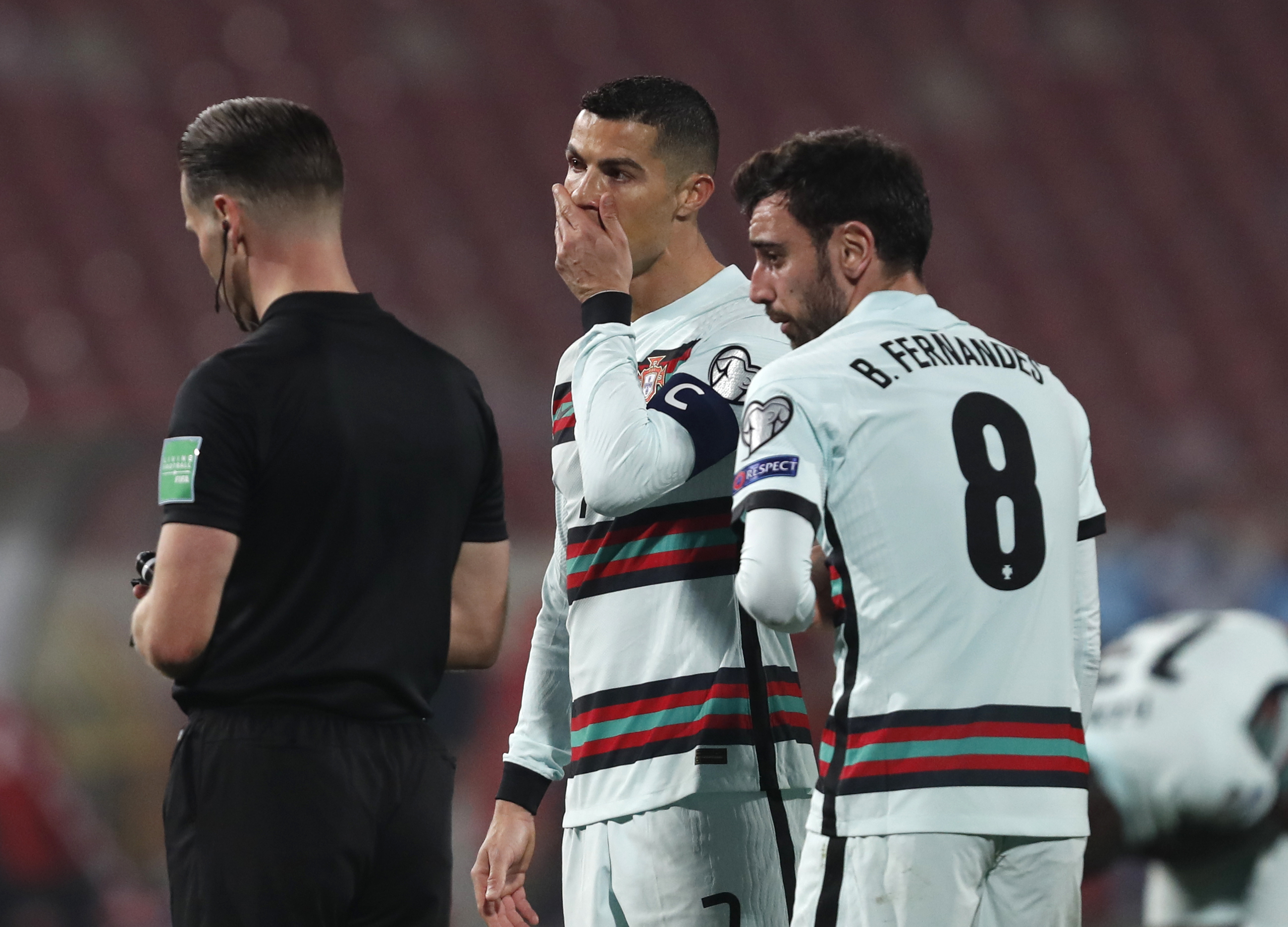 Cristiano Ronaldo and Bruno Fernandes both failed to get on the scoresheetCredit: AP

And a third responded: “Omg,I nearly had a heart attack 😂😂.”

Jota, 24, has become an instant hit at Anfield, since joining from Wolves last summer.

The attacker has scored ten goals in 21 games for Jurgen Klopp’s side.

But he unfortunately missed 19 games due to a knee injury, making some fans’ nerves about his fitness understandable.

Starting alongside Ronaldo, 36, and Fernandes, 26, last night, Jota had given Portugal a 2-0 lead with two well taken efforts.

But Serbia came roaring back into the contest, going level through Filip Kostic after Aleksandar Mitrovic had fired them back into the game.

There was then drama late on, however, when Ronaldo had a meltdown after thinking he had won it for Portugal, only for the officials to somehow not deem the ball to be over the line – with no goal line technology in use for the World Cup qualifier.

Portugal’s captain stormed off the pitch and threw his armband on the floor after he was denied a last-minute winner against Serbia…😳 pic.twitter.com/w1uQ5H9MsR

Enrique joined Liverpool from Newcastle in 2011, going on to make 99 appearances in five years for the Reds.

He then finished his career with Real Zaragoza, before hanging up his boots in 2017.

In 2018 he was diagnosed with a rare brain tumour, before thankfully being given the all-clear in April 2019.

What the numbers mean for you today Sunday March 28