JORDAN PICKFORD is sweating over his fitness ahead of Euro2020.

The Everton keeper knows that he needs to be 100 per cent fit to be included in Gareth Southgate’s summer plans. 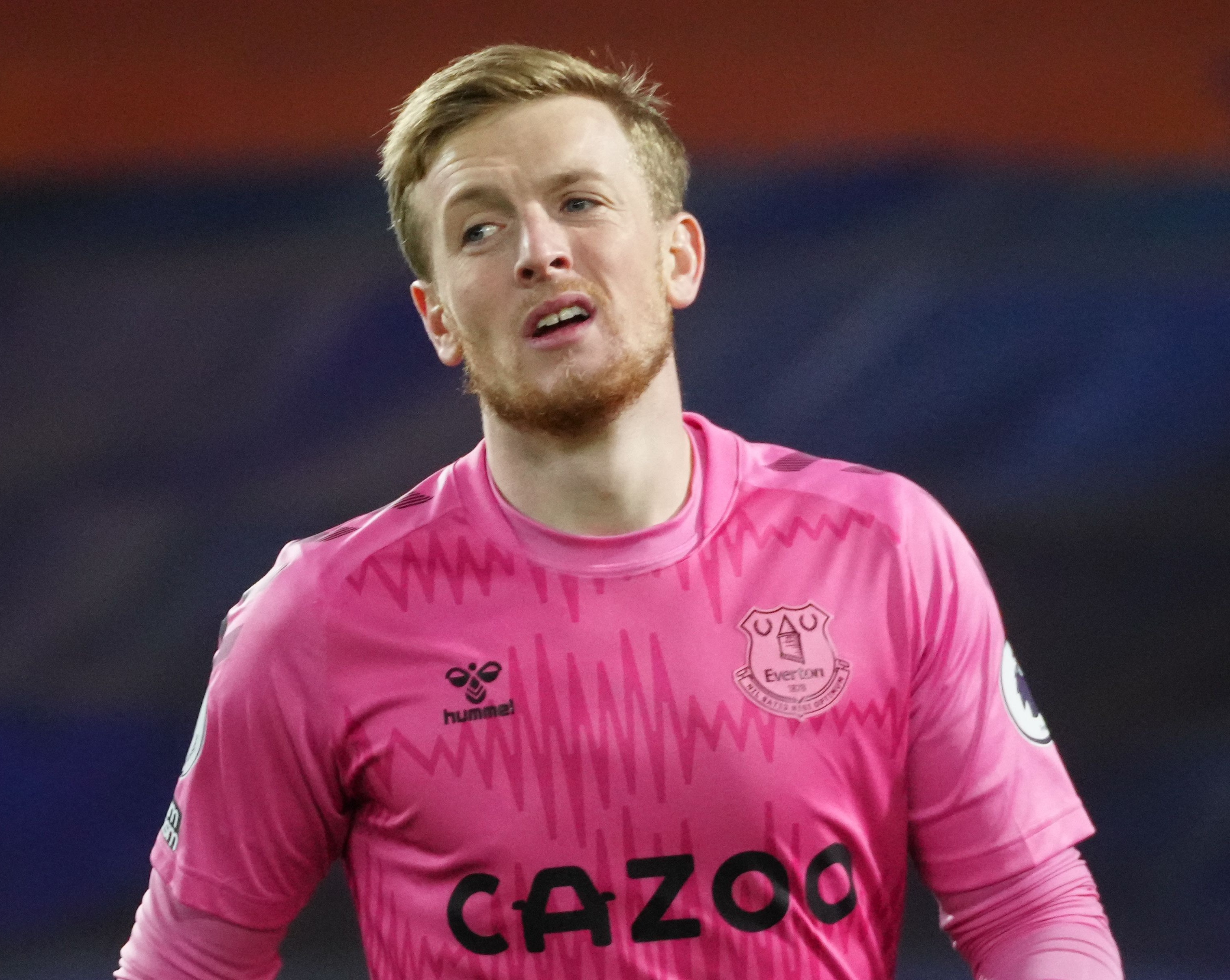 Jordan Pickford is worried he may not get an England call for the EurosCredit: Rex

England’s number one keeper is still sidelined with an abdominal injury which saw him miss the three World Cup qualifiers.

Pickford is still not back in first-team training but hopes he could return to action later this month.

But the former Sunderland keeper is terrified that any setbacks could seriously harm his chances of being selected for the summer tournament.

Pickford, 27, has also suffered a number of niggling injuries throughout the season which he has played through which have affected his performances.

He was forced off just before half-time in the 2-1 defeat to Burnley on March 13 and has not played since.

Nick Pope deputised for England over three games but did not impress Southgate with his part in Poland’s equaliser – although the Three Lions won 2-1 – following a mistake by John Stones.

Everton boss Carlo Ancelotti has admitted that he is unsure when Pickford will return. 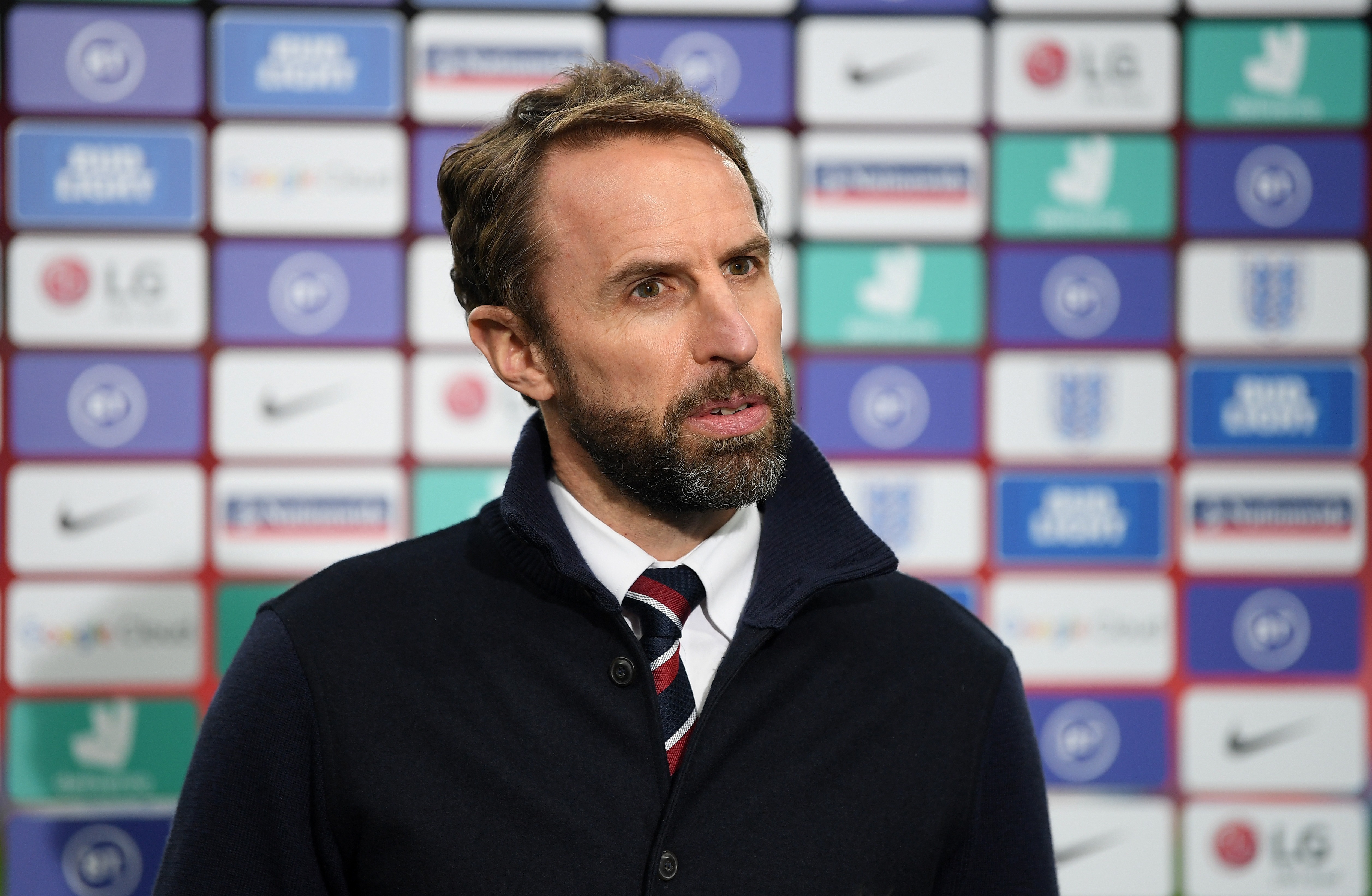 Gareth Southgate wants to take a fully fit squad into the EurosCredit: Getty

The Goodison boss, whose team faces Crystal Palace on Monday, said: “Not sure how long it will be.

“He is improving day by day but he still hasn’t worked on the pitch.

“Maybe he will start next week to work on the pitch with the goalkeeping coach.”

England coach Southgate has a strong rule that he will not take half fit players to The Euros.

That is why Liverpool captain Jordan Henderson could also miss out if he does not return to action soon.

Previously, England have had a history of taking injured players to major summer tournaments.