And that could be bad news for him not only at club level but also for his hopes of still being England’s No 1 come this summer’s Euros. 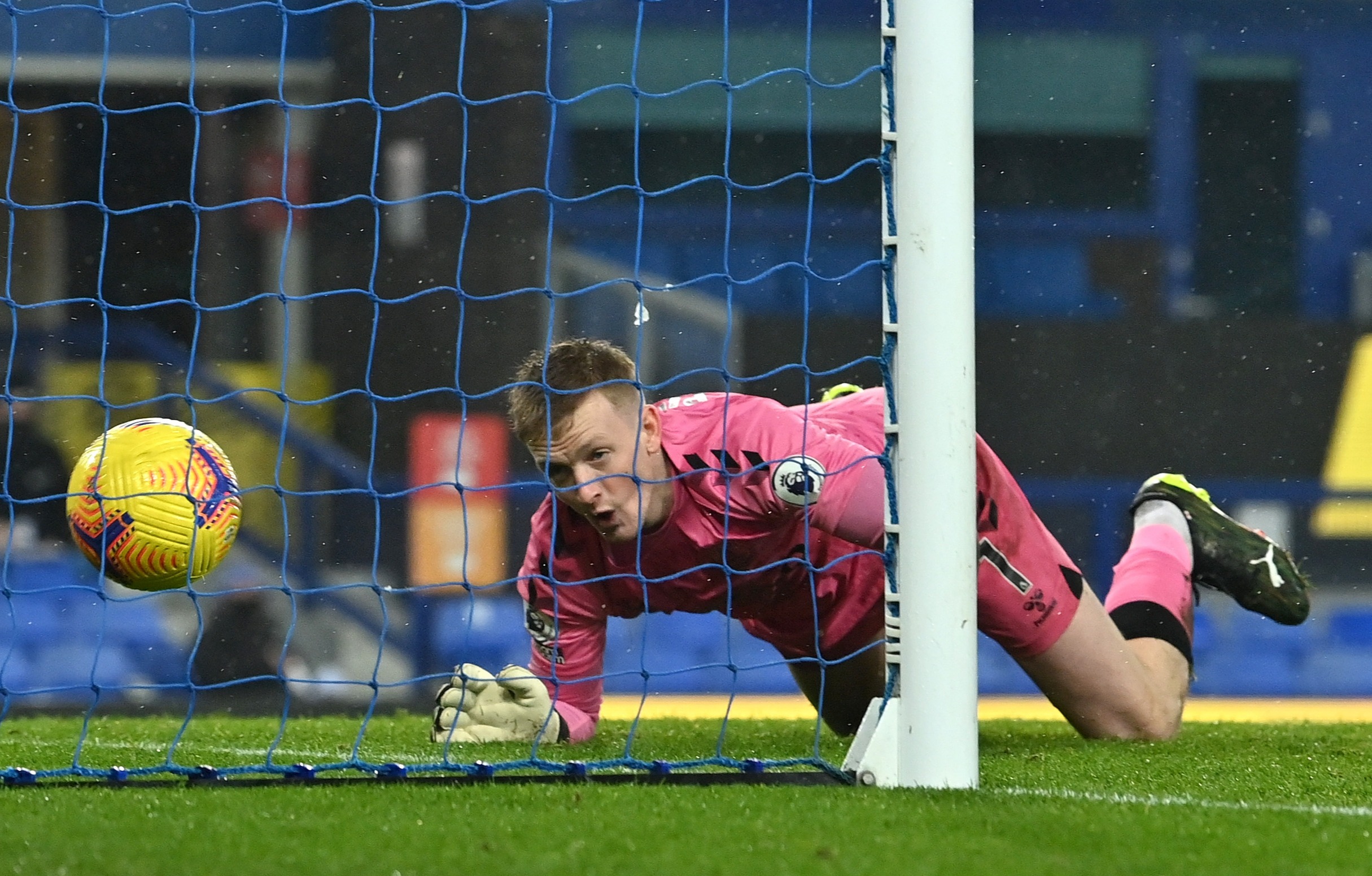 Jordan Pickford could be axed by Everton after his latest howlerCredit: Getty 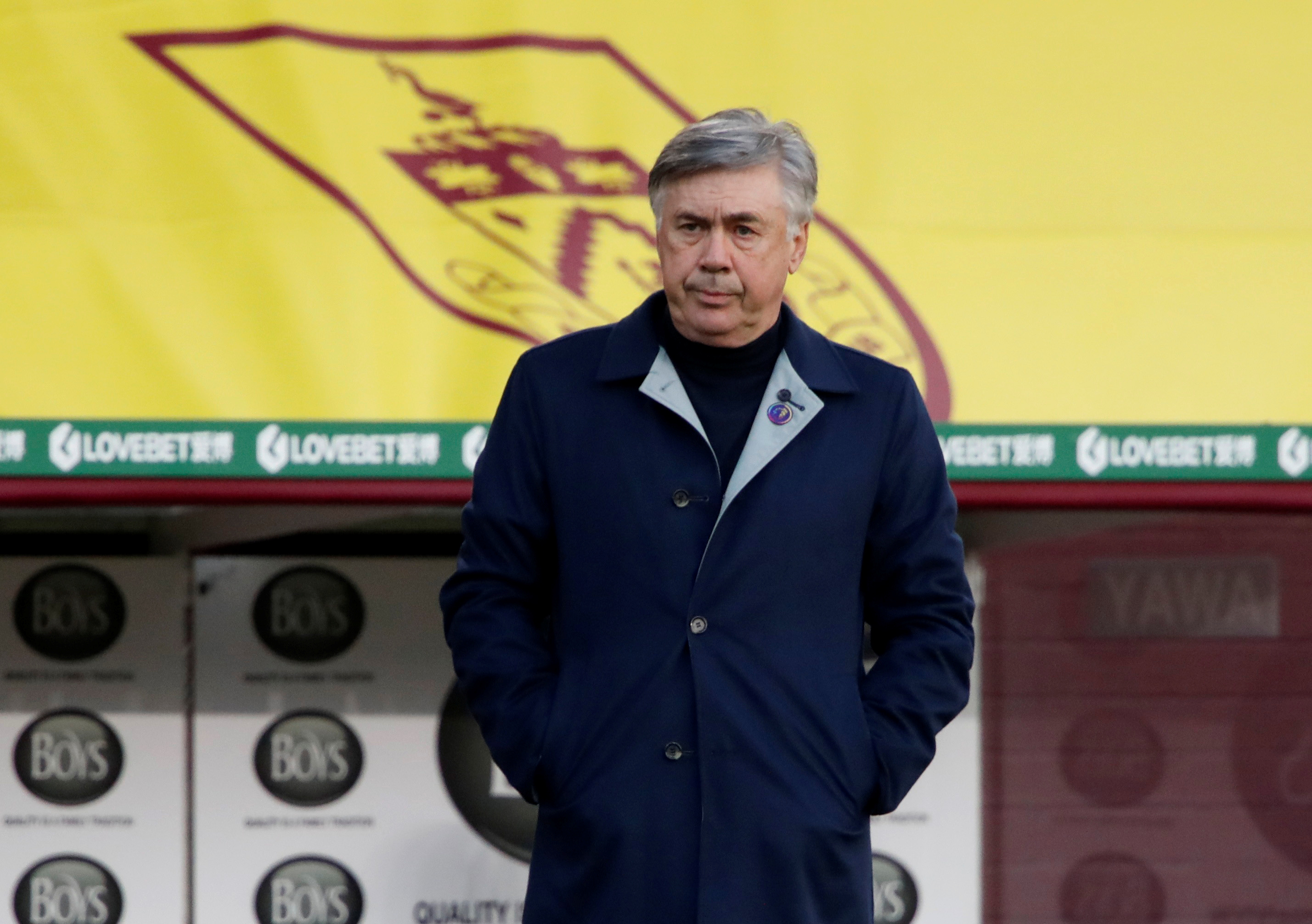 Carlo Ancelotti appears to have ran out of patience with the stopperCredit: Reuters

For Three Lions head coach Gareth Southgate was there to see Pickford’s latest blunder in a season of mistakes.

Meanwhile his main rival Nick Pope was having a blinder for Burnley on the same night.

Pickford was left red – faced after he fumbled a shot from Leicester City’s Youri Tielemans that cost Everton victory in the midweek 1–1 draw.

Ancelotti at first defended the 26 year old after that blunder.

But asked point – blank if he would be replaced by Robin Olsen against Newcastle United today he replied : “I don’t know. I have to think about this.

Ironically, the first time Pickford was left out for the Swedish international on loan from Roma was against the Toon in November.

Olsen later also played in a 2–0 win over the Foxes and he has also started in the Toffees’ last three cup games.

Ancelotti didn’t try to sugar-coat Pickford’s error against Brendan Rodgers’s side on Wednesday night although he tried to let him down lightly.

The Italian said: “He did a mistake and I think that we can say this. But this doesn’t change for me or his team-mates the confidence we have.

“He did fantastic saves in the past. And if the team is more solid it is because Pickford was better than before There is no doubt on his quality and on his motivation.

“We have a lot of games coming and Jordan will be rotated like the other players.

“Pickford did not play against Newcastle the last time for normal rotation which I am used to doing in this period. Now we have Olsen and I think that is better for Pickford.

“There is good competition there and the signing of Olsen helped him to be more motivated and also with less pressure.” 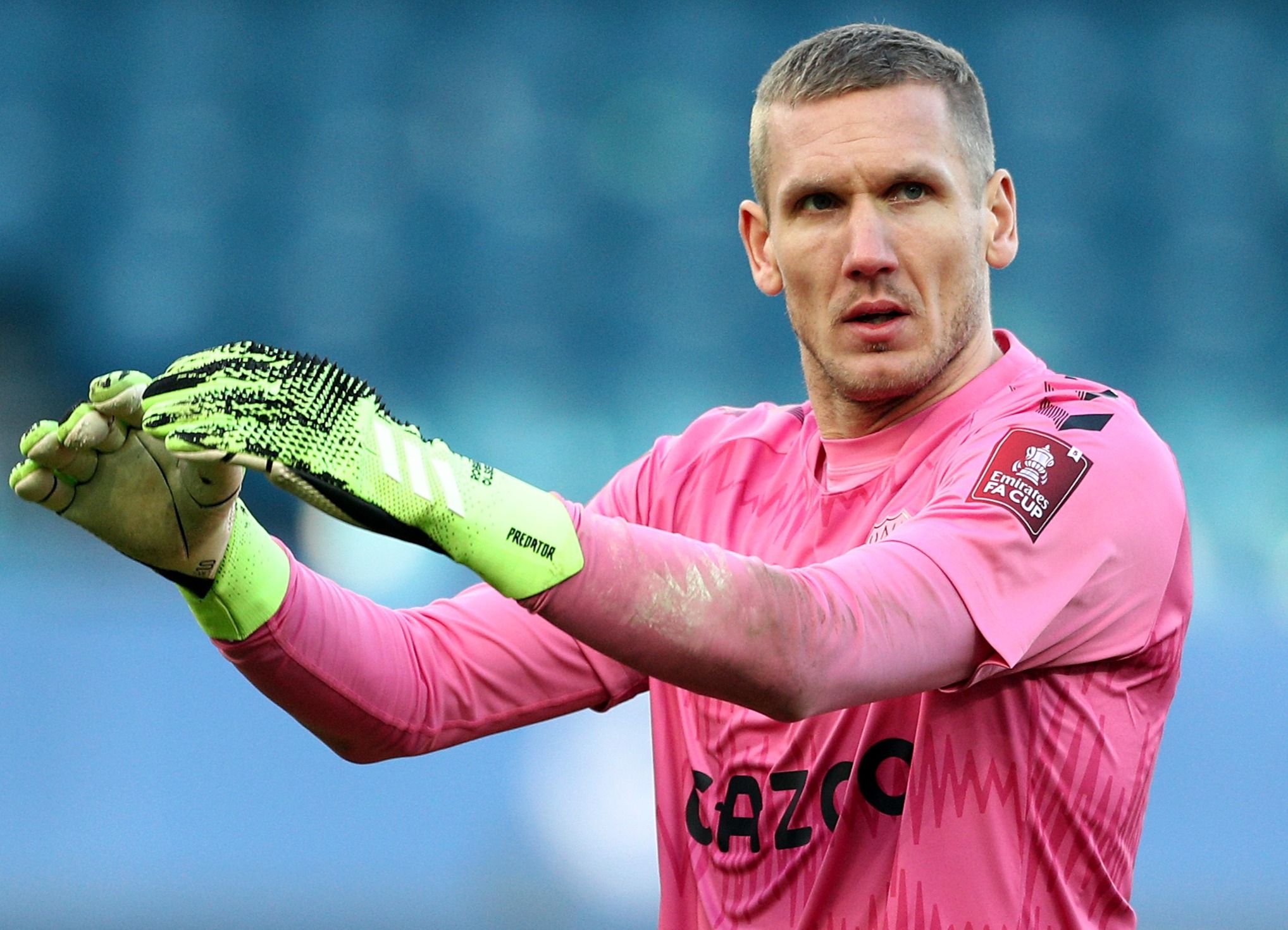 Robin Olsen could be about to get his opportunity to impress for the ToffeesCredit: Getty

Yet the pressure is unquestionably on Pickford and the very fact Ancelotti is unsure of who will play against Steve Bruce’s strugglers suggest he is losing patience with him.

But Olsen, 31, has vast experience having played not only in Italy but also in Sweden, Greece and now in the Prem.

The six foot five inch goalkeeper is also Sweden’s No1 with 42 caps and the worry for Pickford is that he may not just be rotated today but find himself behind him in the Goodison pecking order.