JORDAN HENDERSON has revealed his family are planning to avoid the World Cup finals in Qatar after horrific experiences at major matches.

The Liverpool skipper’s dad, wife and children were caught up in the terrible problems before the Euro 2020 final at Wembley, while there were also major security issues at last season’s Champions League final in Paris.

Henderson’s family will skip the World Cup after the chaos surrounding the Euro 2020 final as well as last season’s Champions League finaleCredit: Getty

The England midfielder said: “My family and friends have had a couple of experiences over the last couple of years which have really shocked them and probably put them off going to future games.

“My dad said after the Champions League final that he was done with it.

“When you’ve had those experiences sometimes, you think whether it is worth risking but we will have to see.”

Spurs defender Eric Dier admitted this week he has stopped his mum from going to watch matches due to abuse. 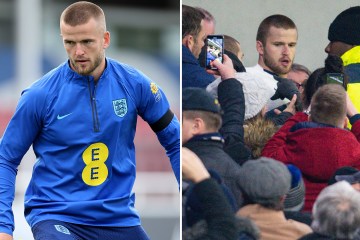 And now Henderson has revealed the aggro players’ families can face.

His wife Rebecca and young children were caught up in the trouble at Wembley 14 months ago ahead of the Euro final penalties loss to Italy.

Henderson said: “My wife and kids tried to get in a side door but people wouldn’t let them in and they were trapped.

“She was trying to get the kids away from all the middle of what was happening and eventually, I think after about 15 or 20 minutes, somebody recognised that she was my wife and they were let in.

“But if that person had not done that they could have been in trouble.”

Equally, Henderson’s family were caught up in crowd problems ahead of the Champions League final against Real Madrid.

He added: “It was pretty horrific. As a fan, if you don’t feel comfortable and you feel threatened, you’re not going to want to go again.

“It’s as simple as that really.” 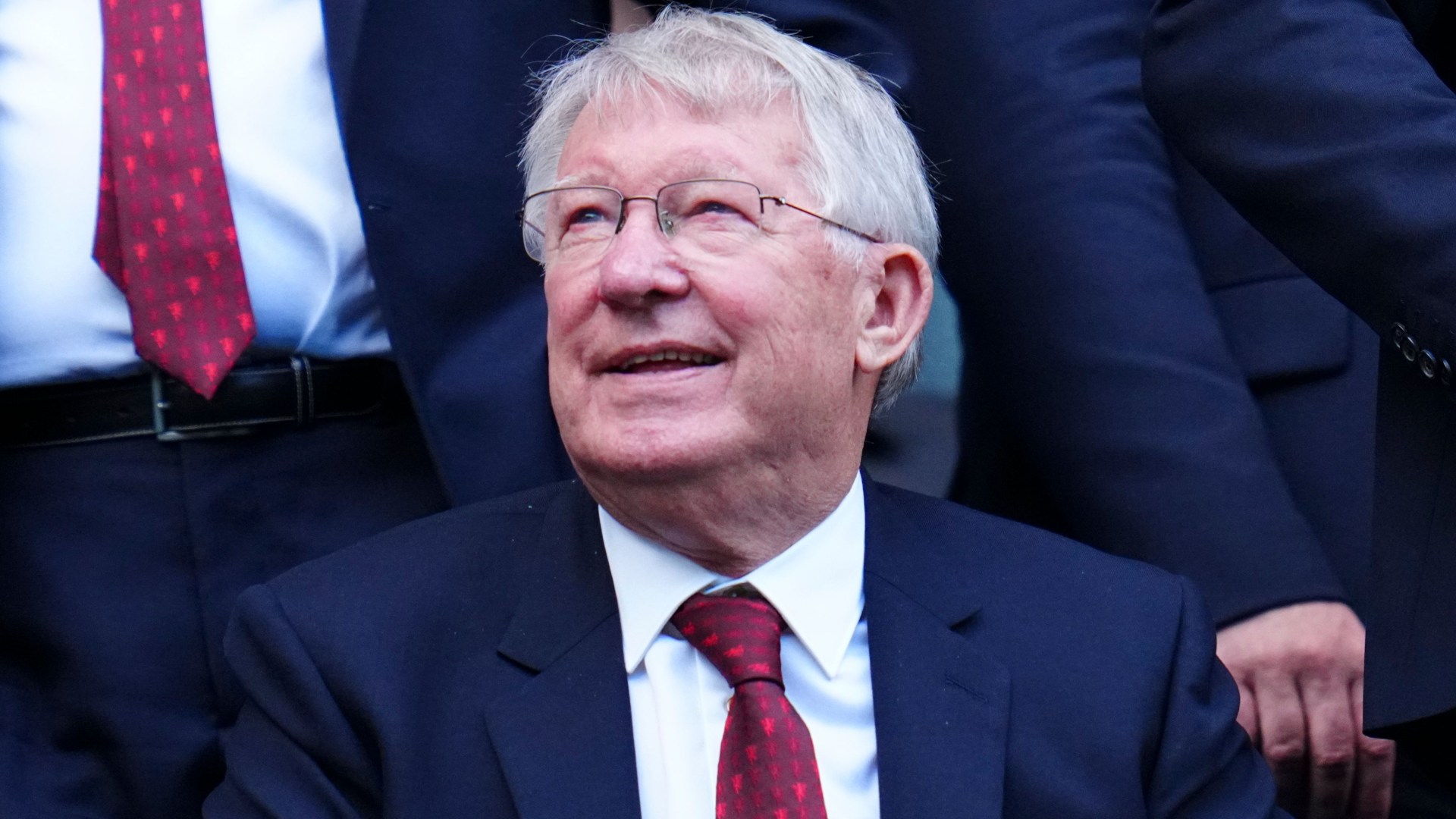