GARETH SOUTHGATE says Jordan Henderson faces a race against time to be fit for the Euros this summer.

The England midfielder may struggle to play for Liverpool before the end of the season because of a groin operation last month. 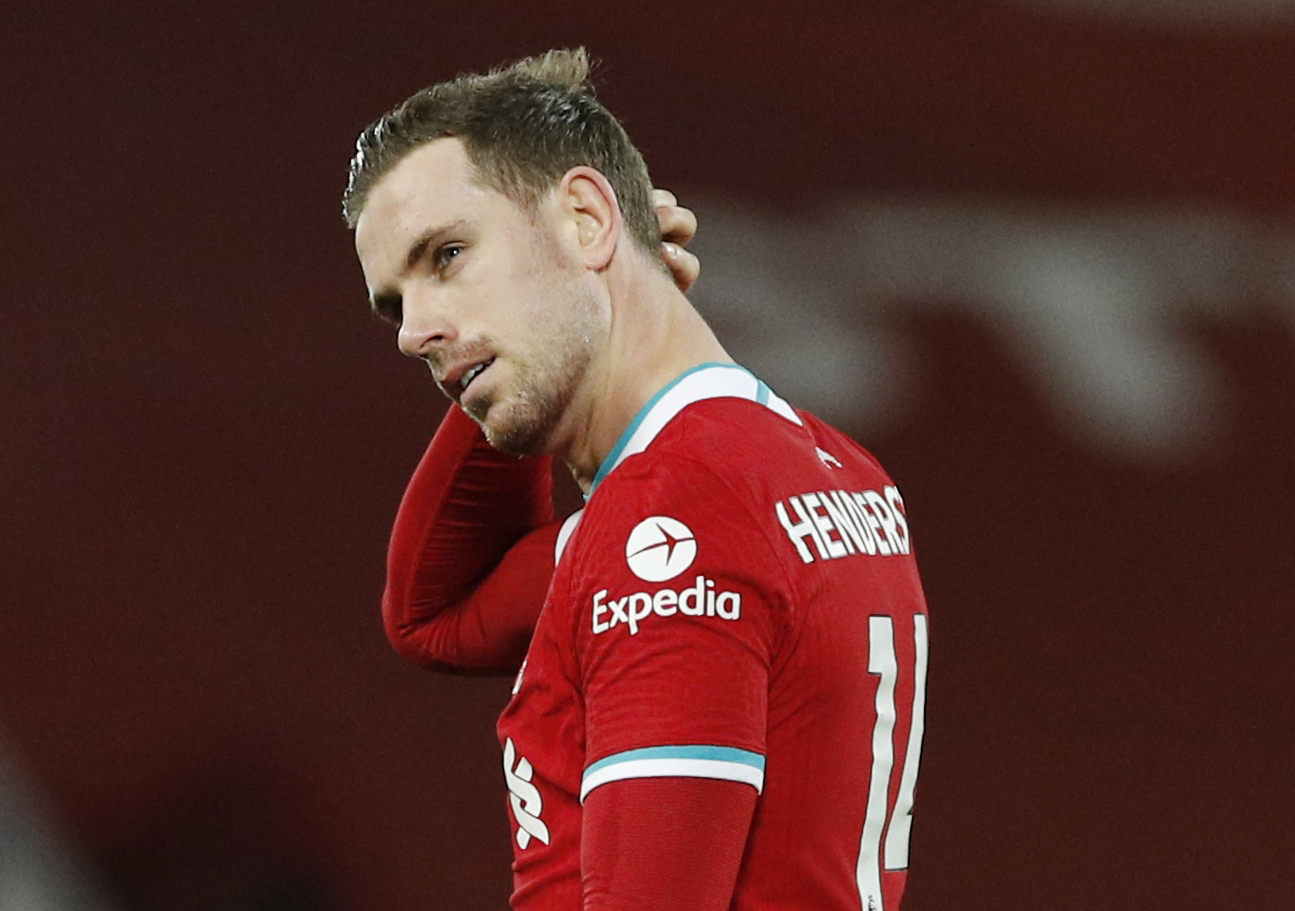 Jordan Henderson faces a race against time to be fit for this summer’s EurosCredit: Reuters 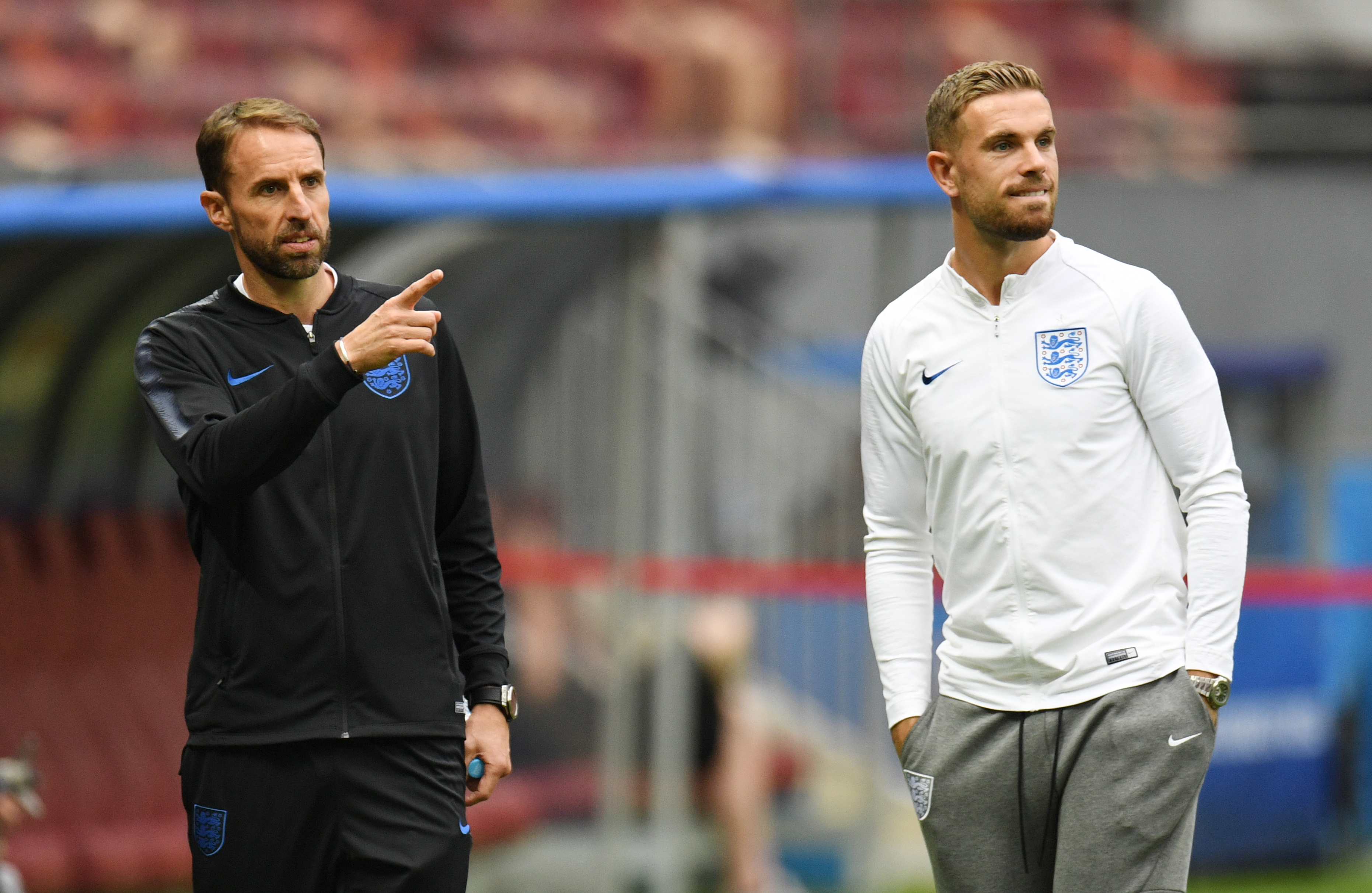 England boss Gareth Southgate will be desperate to have the midfielder backCredit: EPA

Three Lions manager Southgate said: “In terms of promises, we can only say Hendo himself is very optimistic about how the operation went and the prognosis the specialist has given him as to what is possible.

“But, of course, we are conscious that with any injury of that nature, there is a time defined.

“We know it is going to be close to the end of the season.

“We will just have to see how it goes.

“He’ll give himself every chance of being available.

“We also know he is likely to be a bit short of match minutes in high-level games.

“There are a lot of things to take into consideration but that decision is a few weeks away.”

But if he fails to make it, Jude Bellingham’s Euros hopes could improve.

The Borussia Dortmund kid, 17, won his second cap in the 5-0 win over San Marino and   Southgate said: “We saw in his games against Sevilla a level of performance and commitment that really made us think.

“We want to help him to develop now under us.”

But Marcus Rashford (foot) and Bukayo Saka (hamstring) are ruled out of tomorrow’s game and Wednesday’s Poland clash and have returned to Manchester United and Arsenal respectively.