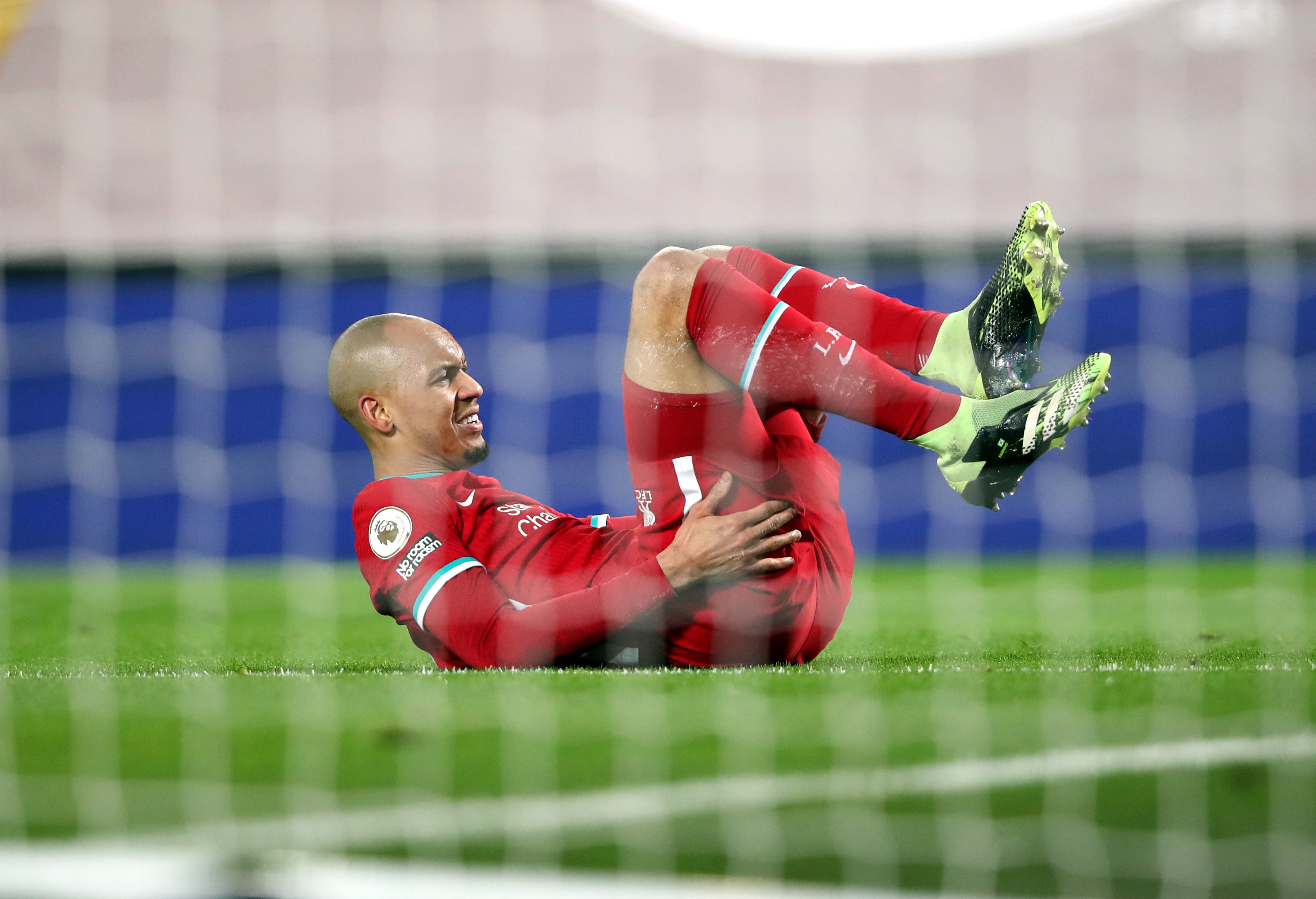 Fabinho was ruled out of Liverpool’s trip to Spurs through injuryCredit: PA:Press Association 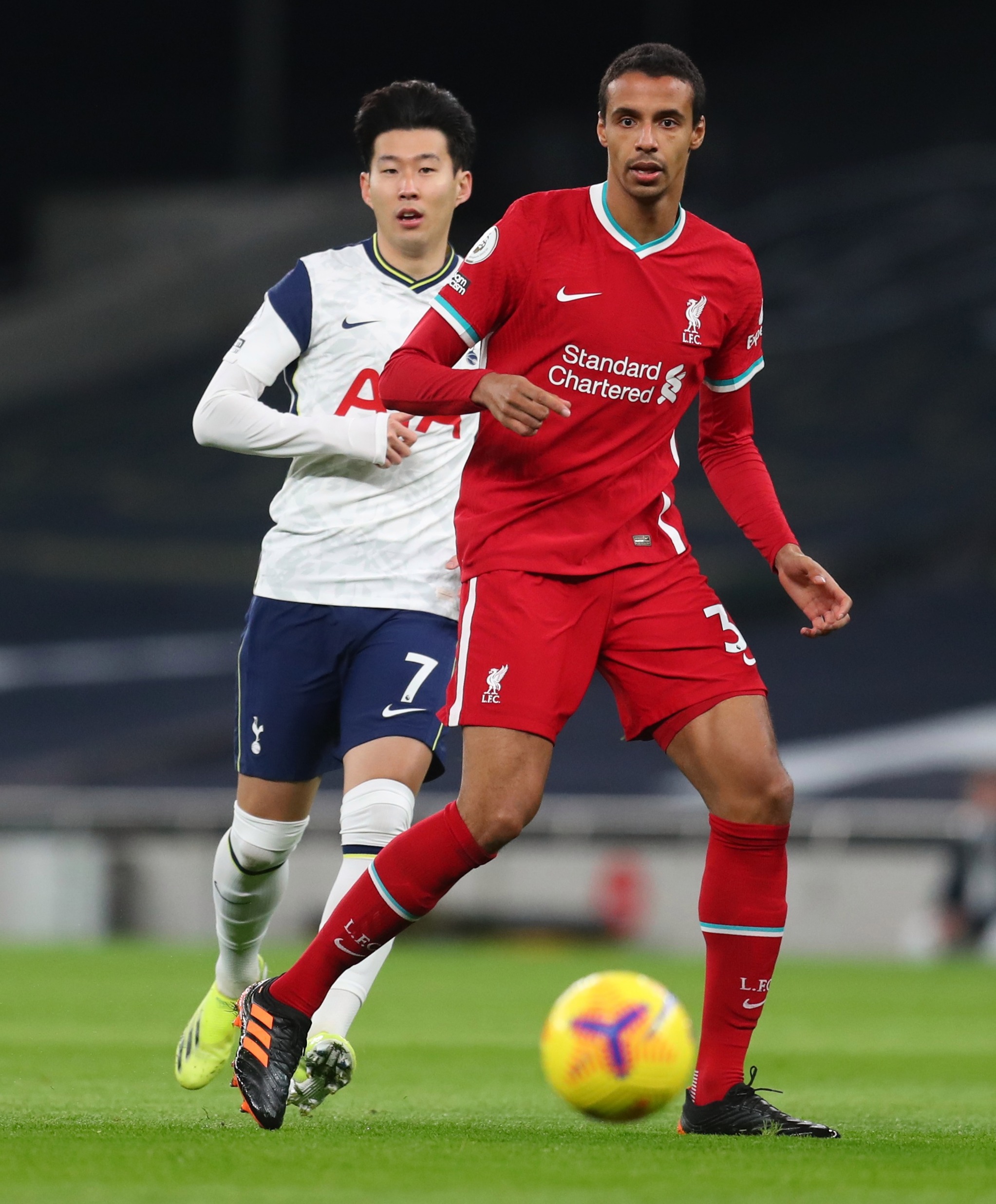 Joel Matip only lasted 45 minutes before coming off with an ankle problemCredit: Reuters

The Reds boss confirmed after the game that Matip suffered an ‘ankle ligament’ injury during the first half in north London.

Fabinho missed the 3-1 win at Tottenham on Thursday night with a ‘minor muscle injury’.

Klopp told BT Sport pre-match: “That’s our situation at the moment. He just felt something and we had to take him out.

“There was no challenge or anything. That’s how it is at the moment.”

Captain Jordan Henderson started the game in the centre of defence alongside Joel Matip.

But Liverpool’s injury crisis worsened when Matip was withdrawn at half-time and replaced by Nathaniel Phillips.

Talisman Virgil van Dijk, widely-regarded as the best centre-half in the world, is out after undergoing surgery for a ruptured ACL.

And Joe Gomez is also in a race against time to be fit for the title run-in after suffering a serious knee injury while on England duty.

Klopp previously admitted his side might not strengthen in defence before Monday’s deadline, but losing both Fabinho and Matip might change his mind.

When asked about the possibility of a new signing, either on loan or permanent, he said: “Not really – no not really.

“I would not say absolutely 100 per cent there will not be a new signing, no but I don’t expect anything to be honest.”

That was despite admitting last week: “We talk about a centre-half, and yes, it would help 100 per cent.

“We discuss the situation pretty much on a daily basis, and I make recommendations. But I cannot spend the money. I don’t make these decisions.”

Liverpool boss Klopp insists he has no say in transfer market