JURGEN KLOPP has confirmed Joel Matip will miss the rest of the season with an ankle injury.

The defender suffered ligament damage in the 3-1 win against Spurs last week. 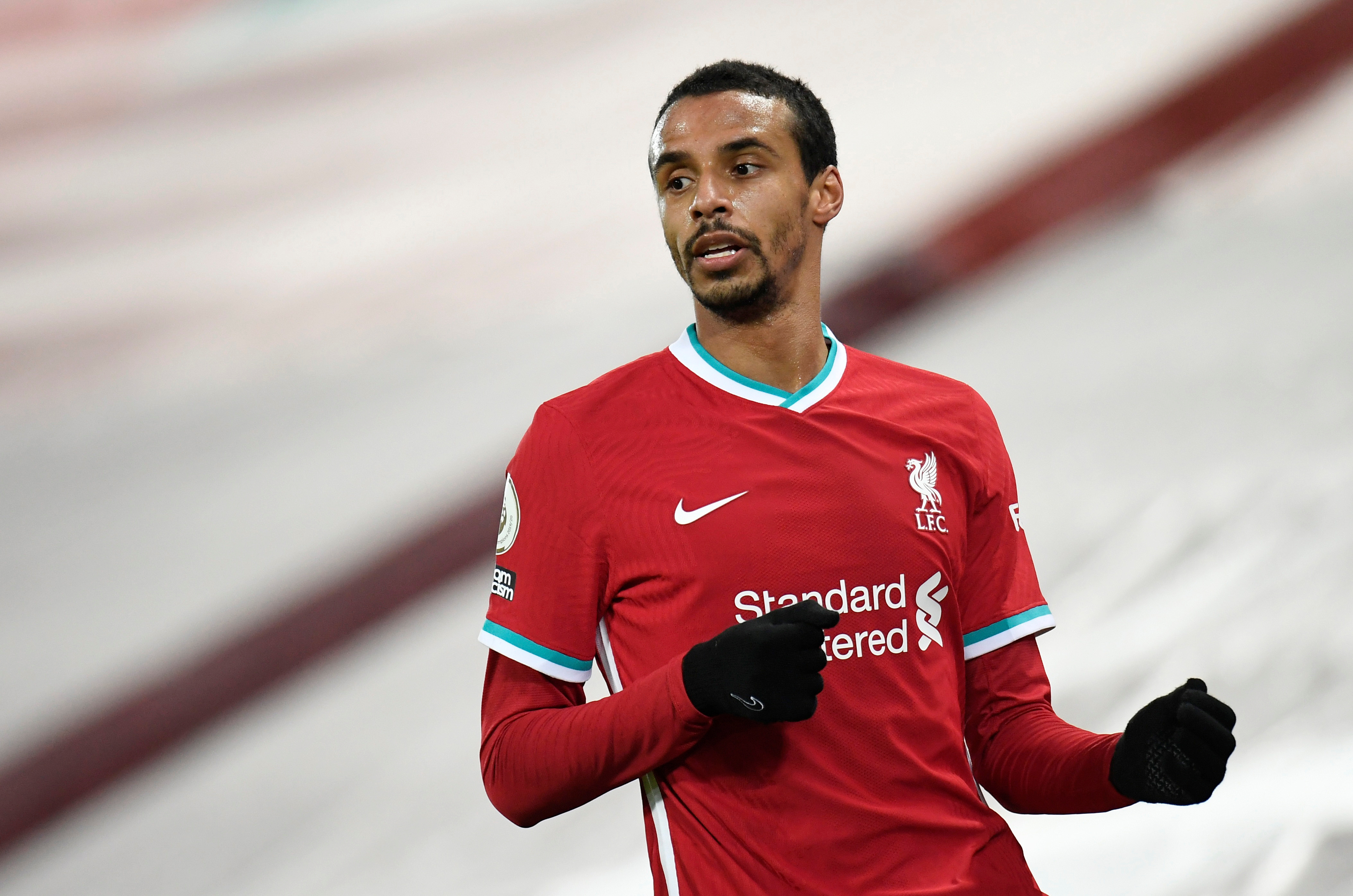 Joel Matip is out for the rest of the season with ankle ligament damageCredit: Reuters

And after undergoing lengthy scans, Matip is now set for a lengthy spell on the sidelines.

It means he joins fellow centre-backs Virgil van Dijk and Joe Gomez as a long-term absentee.

And boss Klopp is confident Matip will return stronger than ever.

He told Liverpool’s official website: “Unfortunately, we found out now after everybody looked at it that Joel will be out for the rest of the season.

“But he will be ready for the start of the next pre-season and finally everything will be sorted.

“In the end, we have to admit that he probably did that (played through injuries).

“We should not forget that at Schalke when he was there he played pretty much all the time completely though, he never had something.

“Then he was unlucky with a Koulibaly challenge against Napoli in the last second, in the Everton game kind of things, a little bit with the foot here and there.

“If something started and then the situation is like our situation – that nobody can really wait because of our situation with Virgil and Joe out – we always had to find the first moment when he is able to play again.

“It was really unlucky because it was a brilliant challenge he made actually, he saved our life in that moment in the Tottenham game when he won the challenge against Son.

“But he injured his ankle and played the game on and now is out for the season, so you can imagine how much he tried to stay on the pitch and tried to help us.

“We will wait for him. He has now the rest of this season, then the summer, then the pre-season to get ready again and he will be ready again.”