JOE COLE is a surprise contender to become England Under-21 boss. 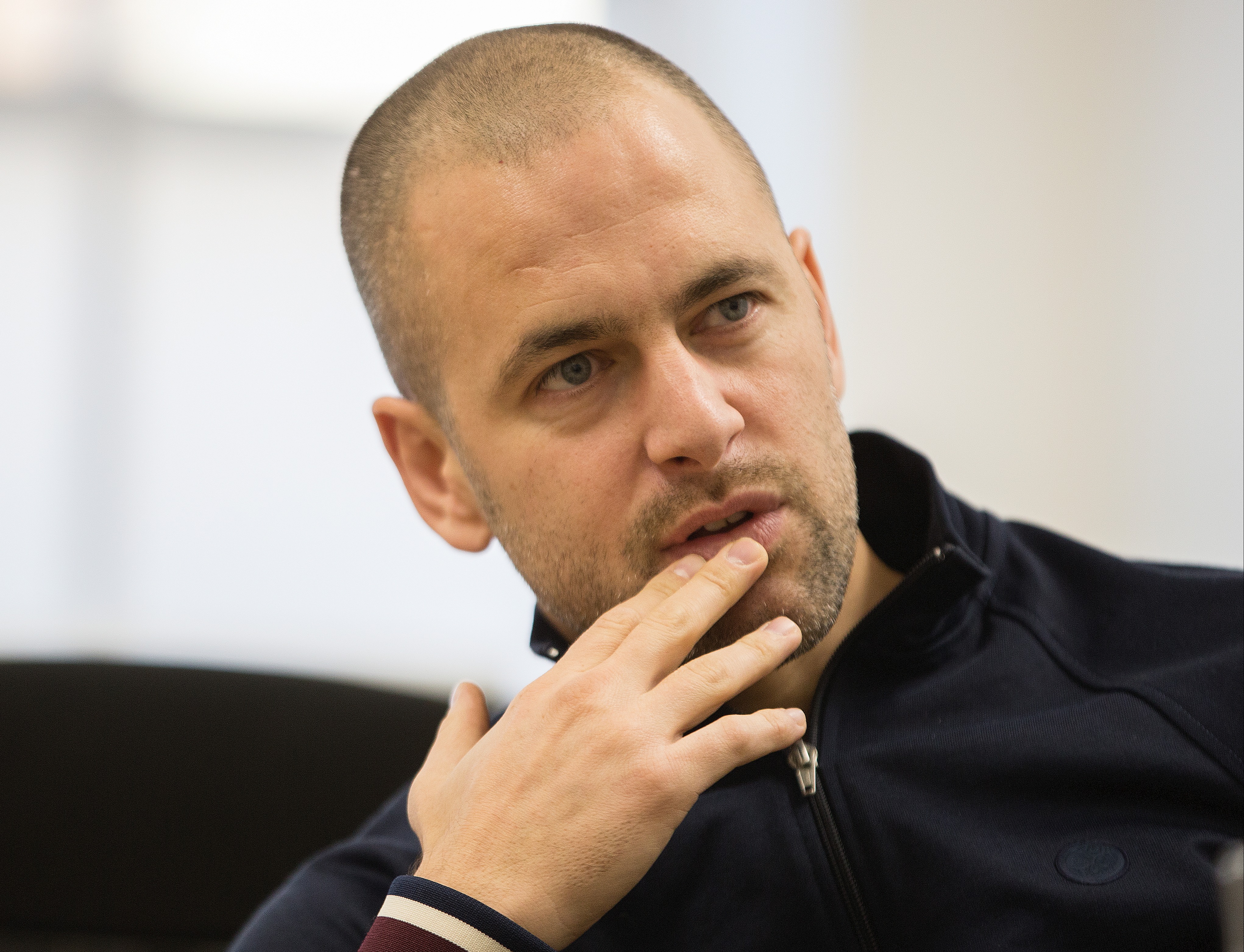 Joe Cole is rated as a possibility to succeed Aidy Boothroyd, with Frank Lampard and Mark Warburton also mentionedCredit: Jamie McPhilimey – The Sun 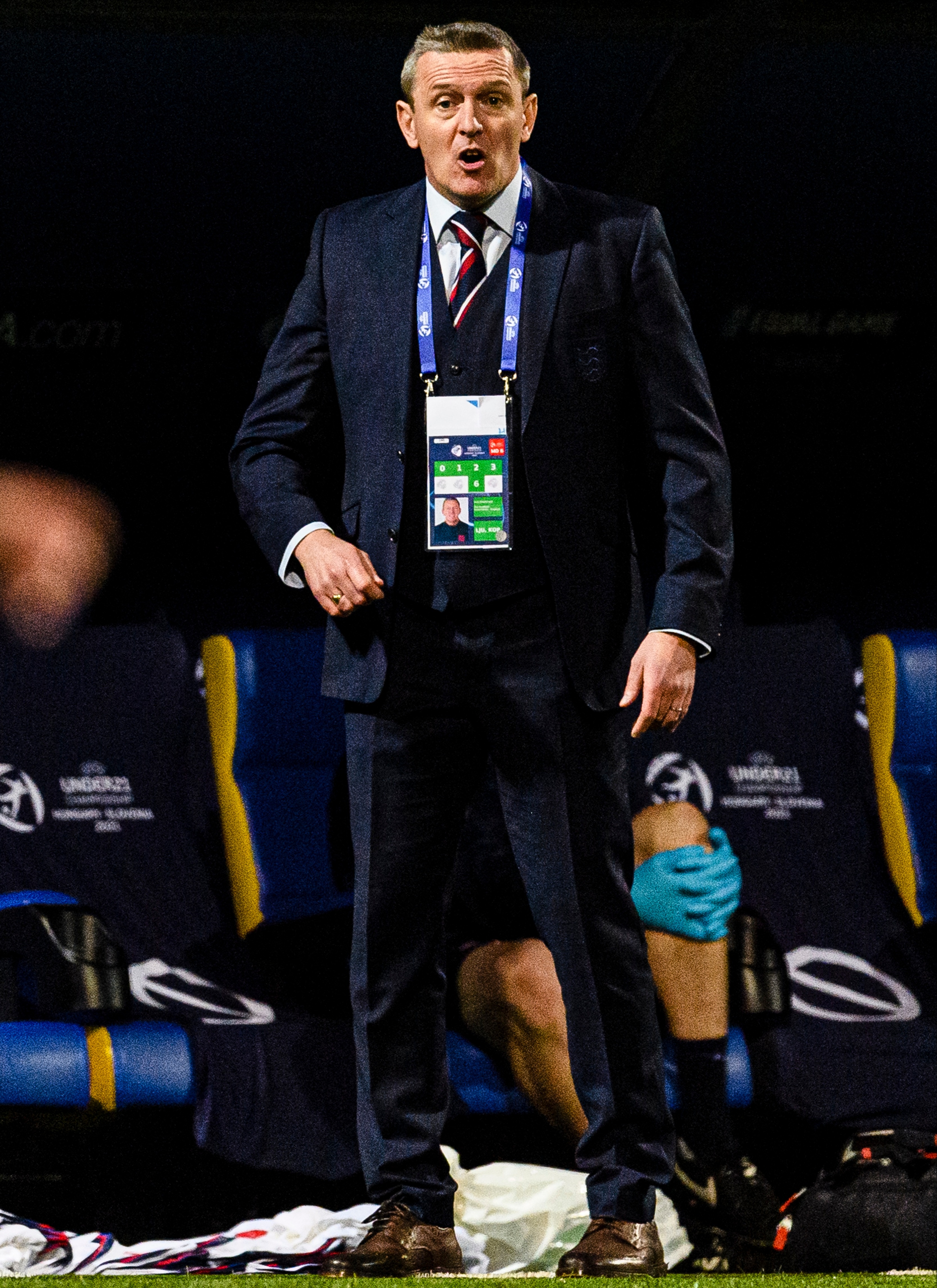 Aidy Boothroyd is tipped for the sack after England Under-21s’ group exit in the European ChampionshipCredit: Getty

England’s colts finished bottom of their group and  Boothroyd then further damaged his chances of staying on by describing the role as an “utterly impossible job”.

Former Chelsea and England midfielder Cole, 39, obtained his Uefa A licence a year ago and is passionate about making a move into management.

He is also passionate about our national team.

Since retiring as a player, Cole has worked as a coach in the academy of his old club.

He has also been to England’s HQ at St George’s Park to study training sessions and give talks to youth players.

Warburton has since played down the speculation and it is believed that Lampard, who has just become a dad again, plans to enjoy a “long holiday” before considering a return to management.

England’s Under-17 coach  Justin Cochrane is another in the frame.

Cole works as a pundit for BT Sport but sees coaching as his long-term ambition.

The U-21s thought they had done enough to scrape through as goals from Ebere Eze and Curtis Jones put them 2-0 up against Croatia.

But in the first minute of stoppage time, Croatia left-back Domagoj Bradaric unleashed a rocket from outside the area that eliminated England.

Like other sufferers, I cannot believe social networks are unable to take measures to identify abusers