JESSE LINGARD’S brother has accused Manchester United of ‘locking up’ the midfielder.

The Red Devils ace, 29, was heavily linked with a loan transfer to Newcastle this month as he entered the final six months of his contract.

Jesse Lingard has been unable to leave Manchester United this monthCredit: Getty 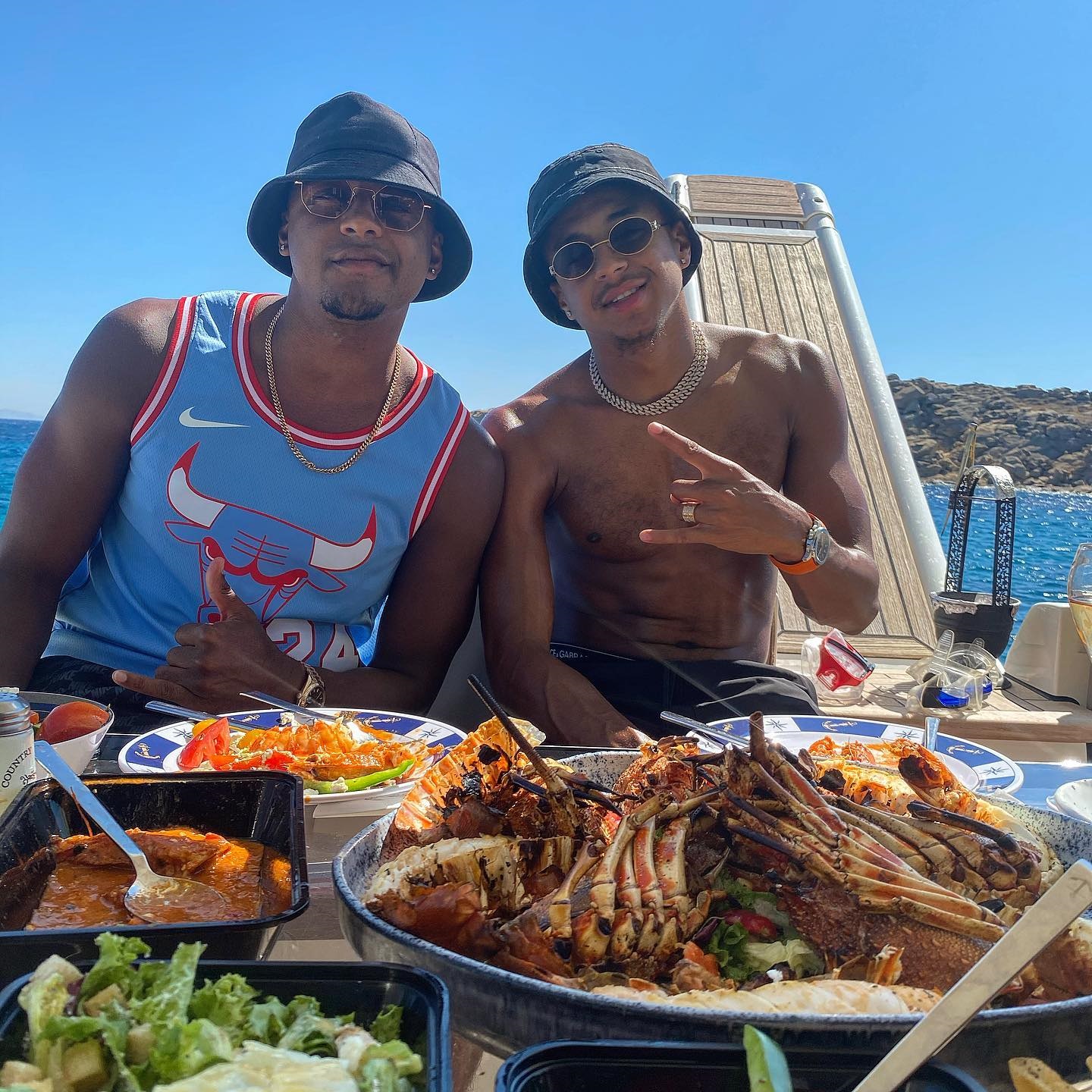 But as the January window draws to an end tomorrow, United have prevented the academy graduate leaving by making huge demands over any deal.

Louie Scott shared a picture of Lingard celebrating while on loan at West Ham last season.

He captioned the post: “A year ago today he was ‘allowed’ out on day release,” followed by three cry-laughing emojis.

Below that, he added: “Now we know what Akon felt like.”

That appears to be a clear nod towards the Senegalese-American singer’s track Locked Up.

The lyrics for the song include ‘Get me out of here, I’m locked up, they won’t let me out’.

His nine goals and five assists in 16 appearances helped fire David Moyes’ side into the Europa League.

But since returning to his parent club for this season, the 32-cap England international has barely featured.

And in a fan video, Ralf Rangnick appeared to confirm Lingard will leave the club. 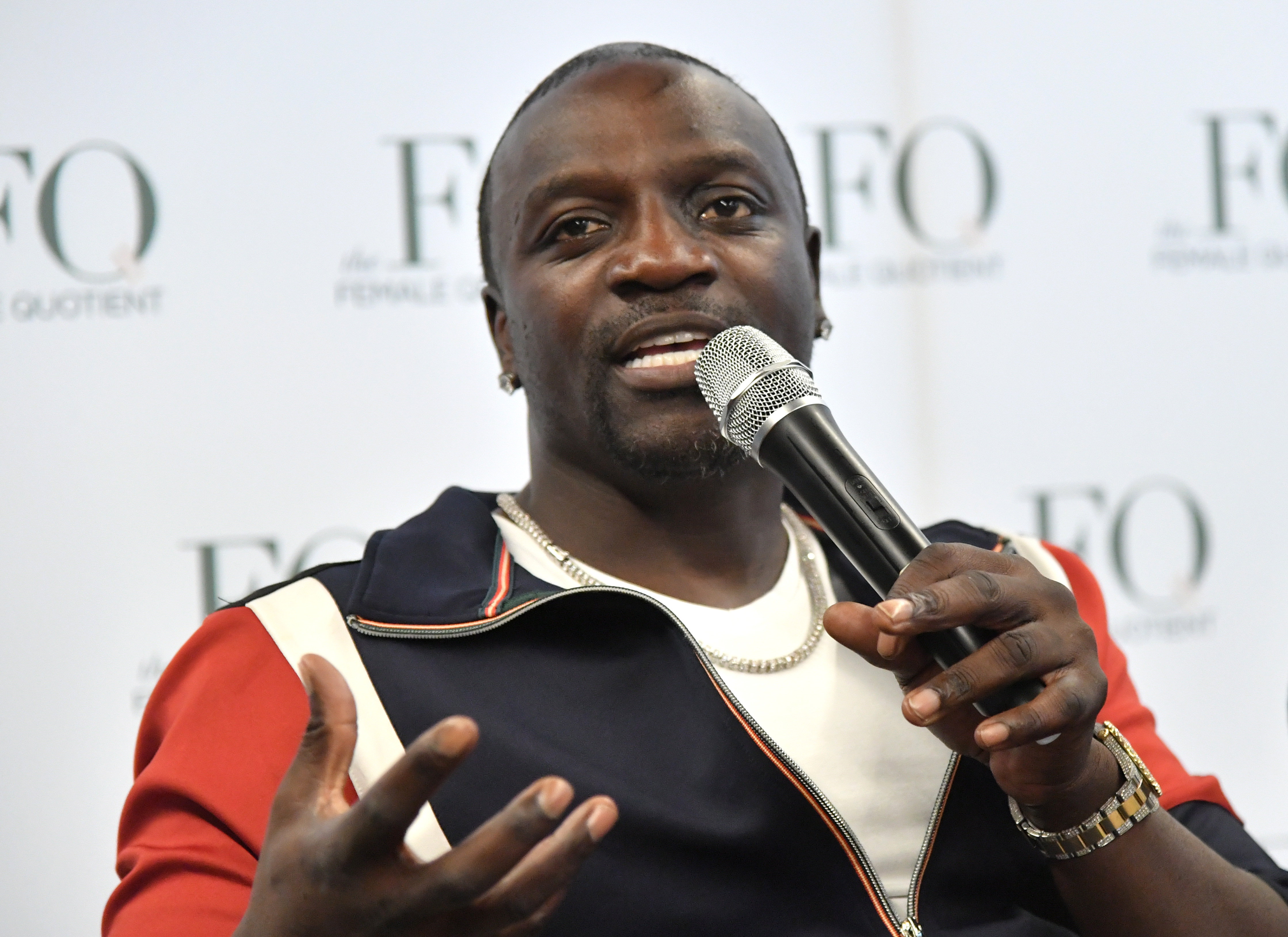 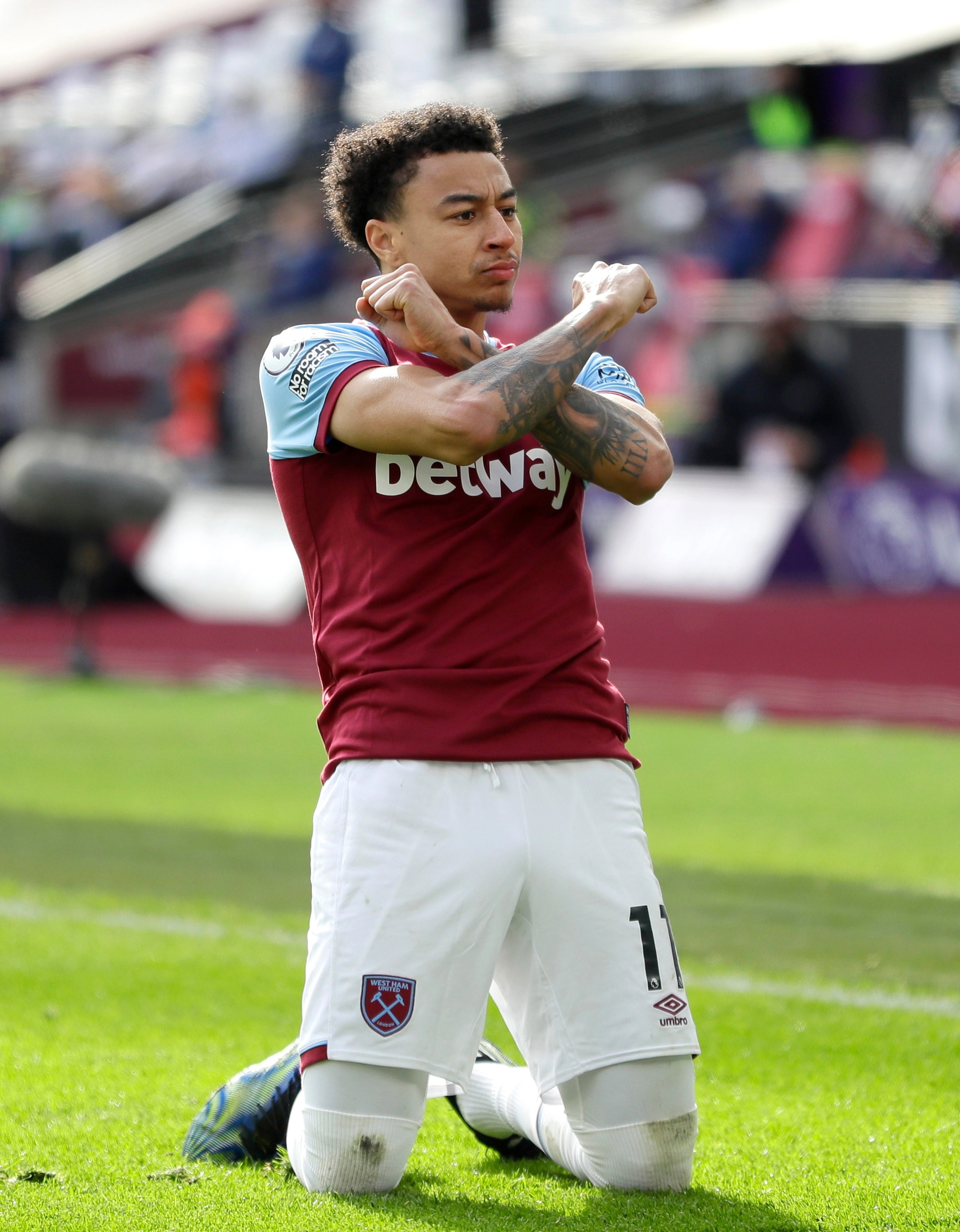 Demand for flats at highest level for five years