JESSE LINGARD has revealed Jose Mourinho used to randomly FaceTime him during his spell as manager of Manchester United.

The England midfielder, who has been contracted at Old Trafford for a decade, was coached by the Portuguese man between 2016 and 2018.

Lingard played under Mourinho for two and a half seasonsCredit: PA 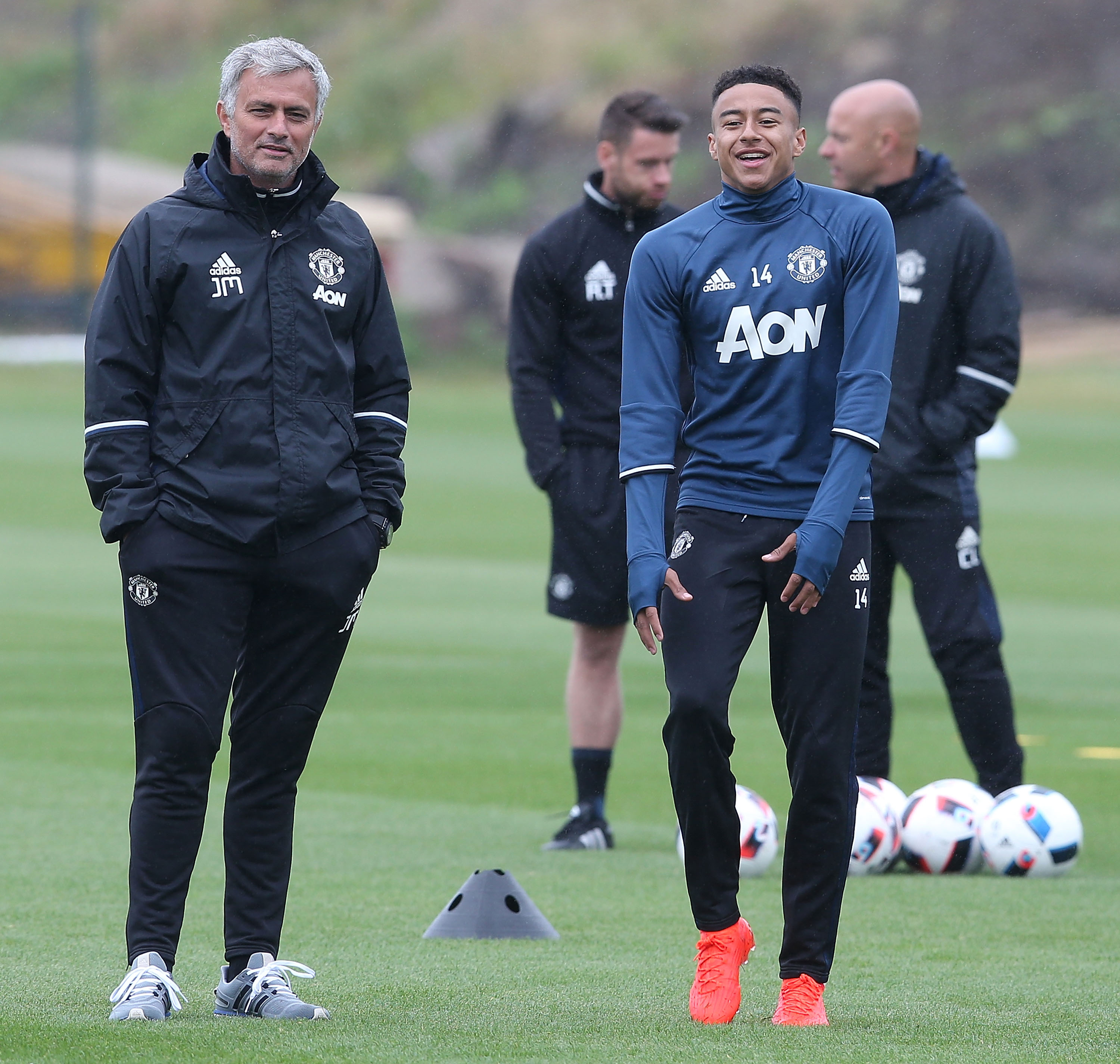 And, while the 28-year-old admits Mourinho did not look kindly upon players getting injured, he also insists he had a positive relationship with him – even if his methods were sometimes a little unorthodox.

Speaking to The Players’ Tribune, he said: “Me and José had a good relationship generally, though, I have to say. He was good to me.

“Before all the injury stuff, he trusted me, put me in for important games. We won trophies and he made me a winner. He could just bring out that side in you.

“He also liked to have a personal connection with his players. Sometimes I’d look at my phone and I’d be getting a random FaceTime from him. Just out of nowhere — just to check in.

“Hahaha! I found it funny. And, to be fair, it showed how much he cared about us.”

Lingard returned to Man Utd in the summer following a superb loan spell with West Ham.

He scored nine goals in 16 games for David Moyes’ side but then came back to the Red Devils at the end of the season to fight for his place.

So far in the 2021-22 campaign he has made six appearances for United and scored two goals.

One of those came against his former club West Ham where he netted in the 89th minute to hand Ole Gunnar Solskjaer’s men a 2-1 victory.

But he remains a bit-part player under the Norwegian due to the plethora of attacking talent at the manager’s disposal. 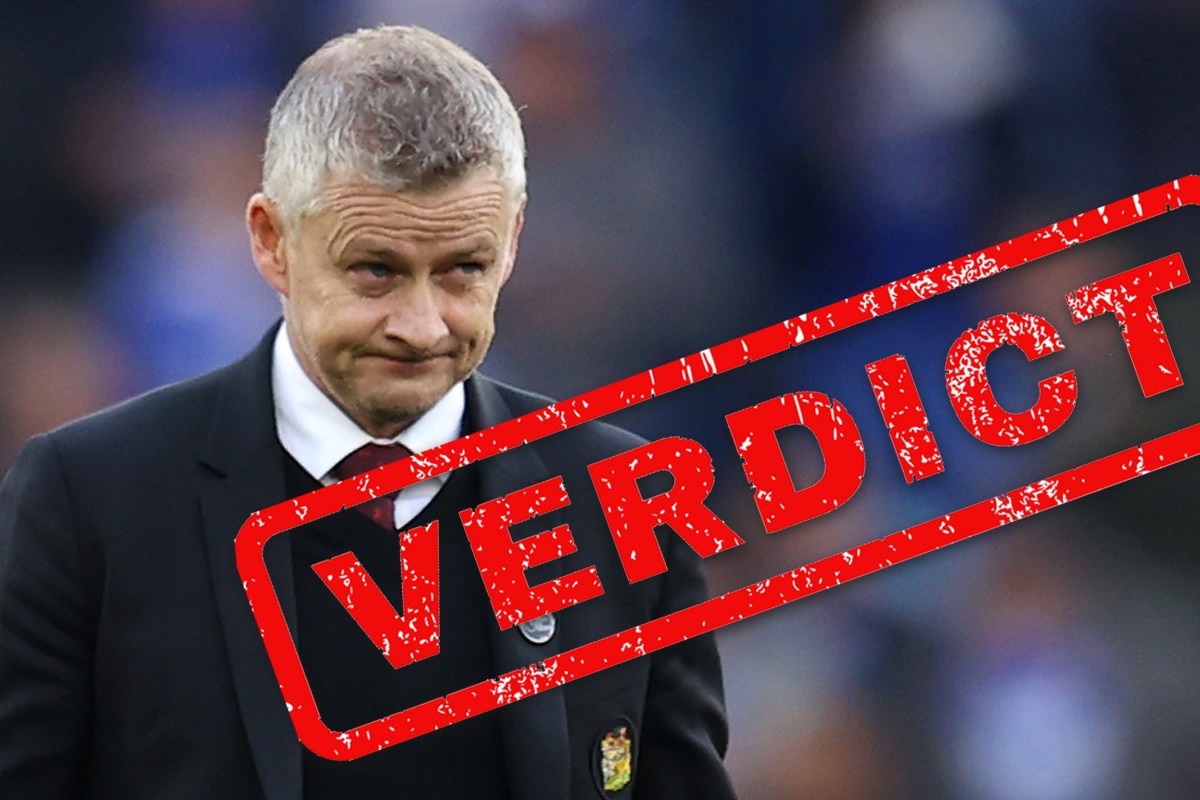