JESSE LINGARD admits he dug out recordings of his old games to help him through his Old Trafford nightmare.

The midfielder acknowledges he went through a tough time before securing a January loan switch from Manchester United to West Ham. 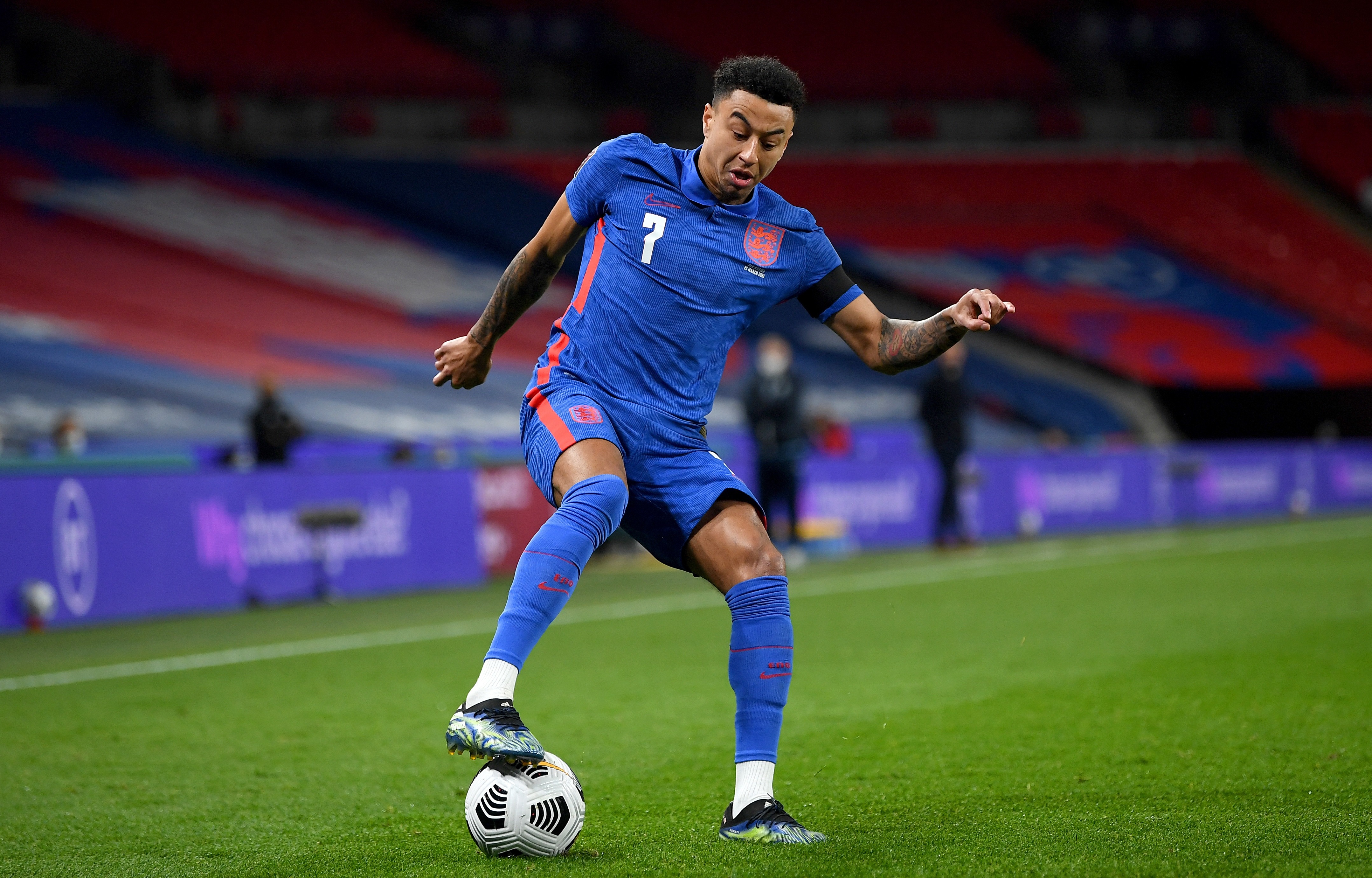 Lingard fell out of favour with United boss Ole Gunnar Solskjaer and hadn’t made a Premier League appearance this season until he moved to the London Stadium.

Since then the 28-year-old has been revived and his England recall means he can cross one of the targets off the list he made after joining the Hammers.

But Lingard admits he could have easily lost his way after being sidelined by Solskjaer.

He said: “It was a tough period building up to the loan. I felt like I deserved to be playing for United but obviously I knew in myself I had to go on loan.

“So there was a range of emotions, I was going through all sorts. So just to get it over the line and sign the papers was a good feeling.

“At the time it was hard. You train all week, building up to the game and then not getting picked is difficult for any player.

“There was a time in lockdown when I just looked back at some old England games, and games that I played well in for United, just to get the fire in my belly again.

“Since coming here I’ve had targets written down on a board and until I hit them, I won’t be fulfilled.”

Lingard has scored five goals in seven appearances for the Hammers to earn a place in Gareth Southgate’s Three Lions squad.

Speaking to BBC Sport about this summer’s Euros, he said: “It would make a good comeback story – the Euros would be the icing on the cake for me.”

Declan Rice admits his West Ham teammates were immediately won over by his fellow England international.

“And I just said, ‘wait until he comes and you’ll see’.

“And I think in his first session the lads were just blown away by how good he was.

“Technically he’s just so good. He picks up so many little spaces for a midfielder to pass into and without him at West Ham, I don’t know where we would be.”