WHEN I look at West Ham I see a team who collectively feel they have a point to prove.

In previous seasons, it seemed some players felt the club should be privileged that they were there. 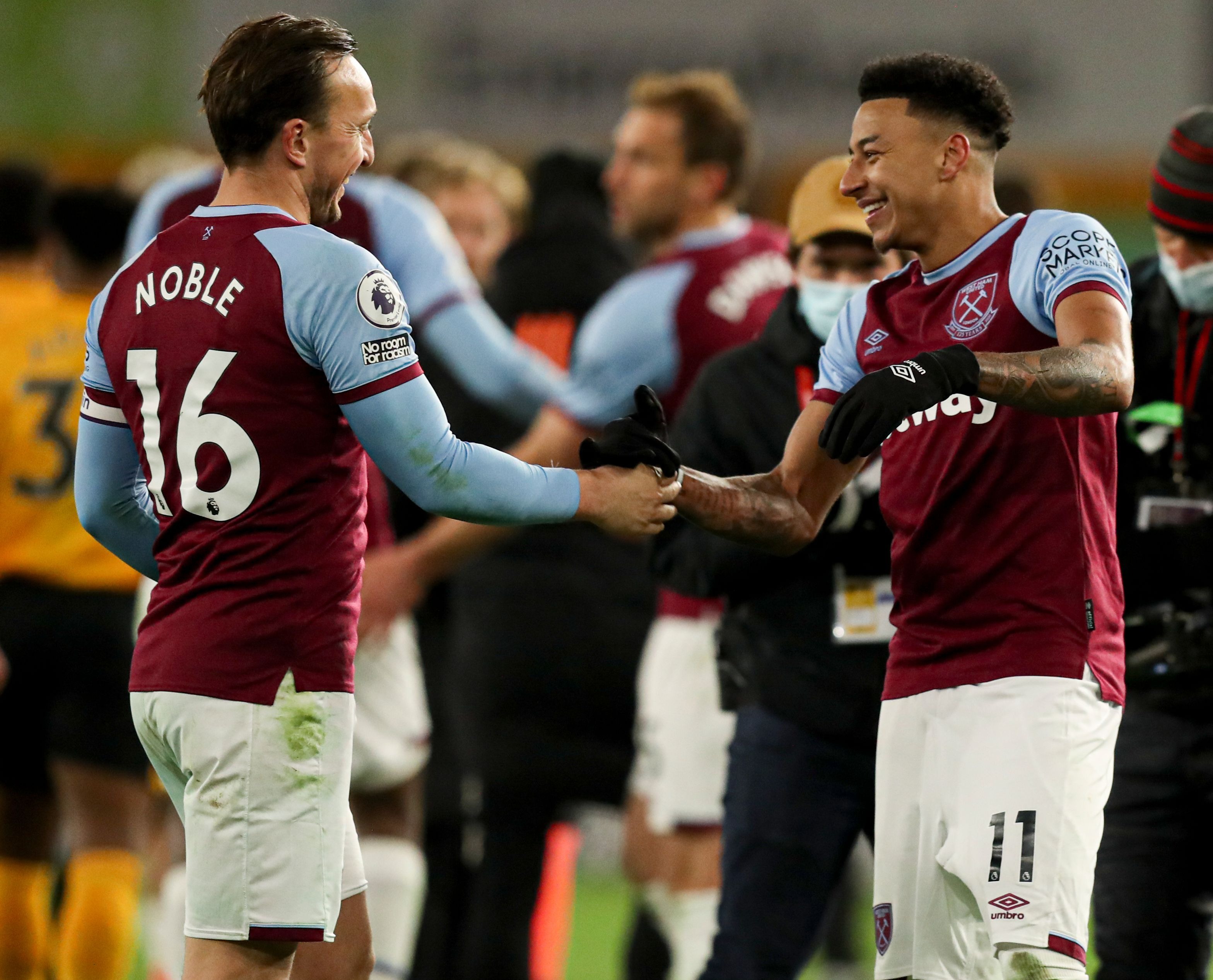 West Ham are flying high in the Premier League this season and on course for a European spotCredit: Rex 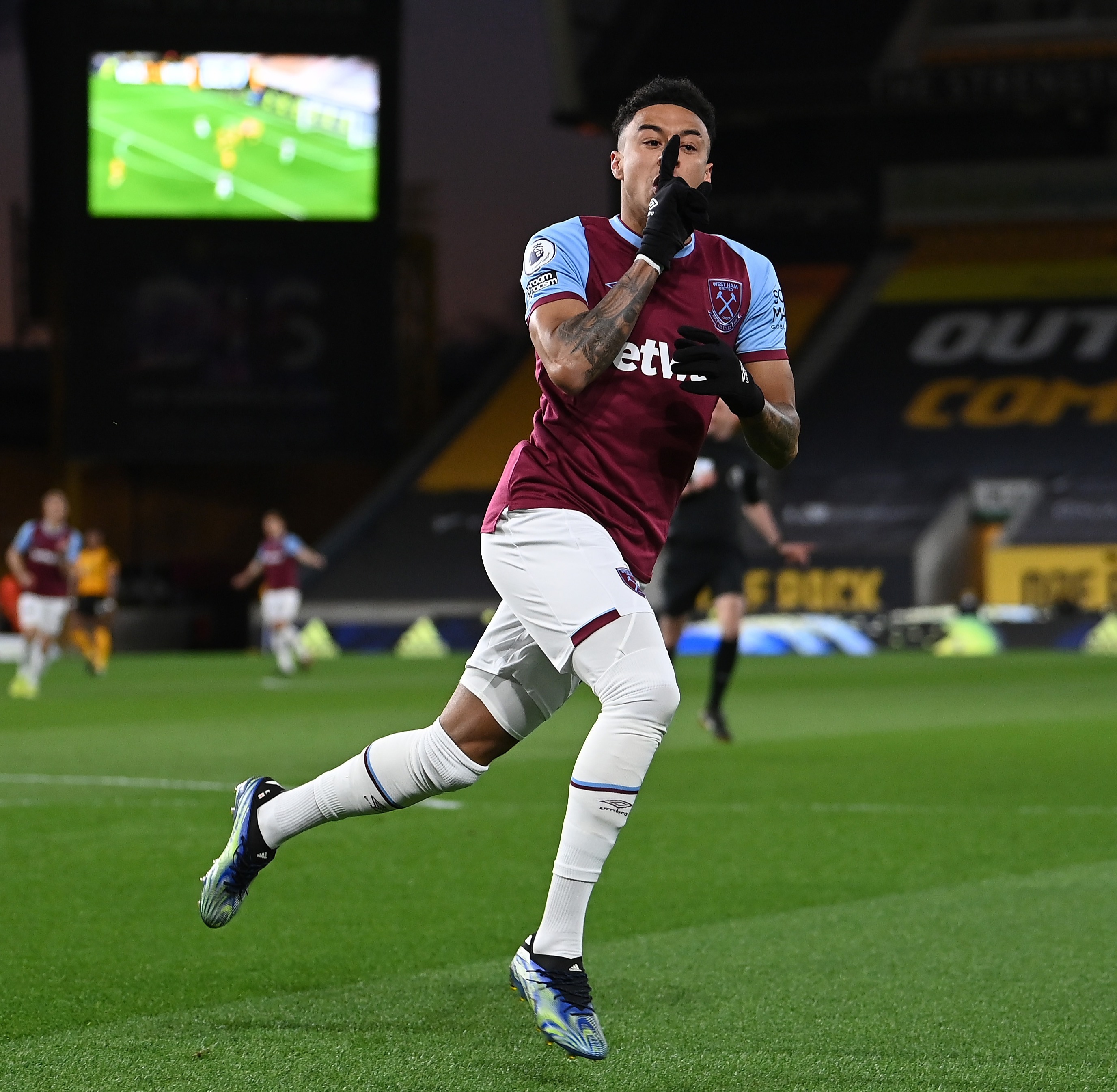 Jesse Lingard has been sensational since joining on loan from Manchester UnitedCredit: Getty

But now they have a squad and a manager who feel proud to be at a club instead of using it as a stepping stone.

You have got Jarrod Bowen and Said Benrahma trying to prove their worth in the Premier League, as well as Craig Dawson trying to show he can still cut it.

Then Jesse Lingard who is showing his class after being given the opportunity after joining from Manchester United on loan.

On top of all that you have David Moyes managing them.

Who after a great career at Everton, was suffering from his experience of trying to succeed Alex Ferguson at United.

There is a mentality at the club which is shining through every game.
And Moyes has got them playing to their strengths.

In the 30 games they have played this season, they have had less possession in 26.

They have become defensively solid and patient on the counter attack as we saw against Wolves last week.

And this has helped them both at home and away. 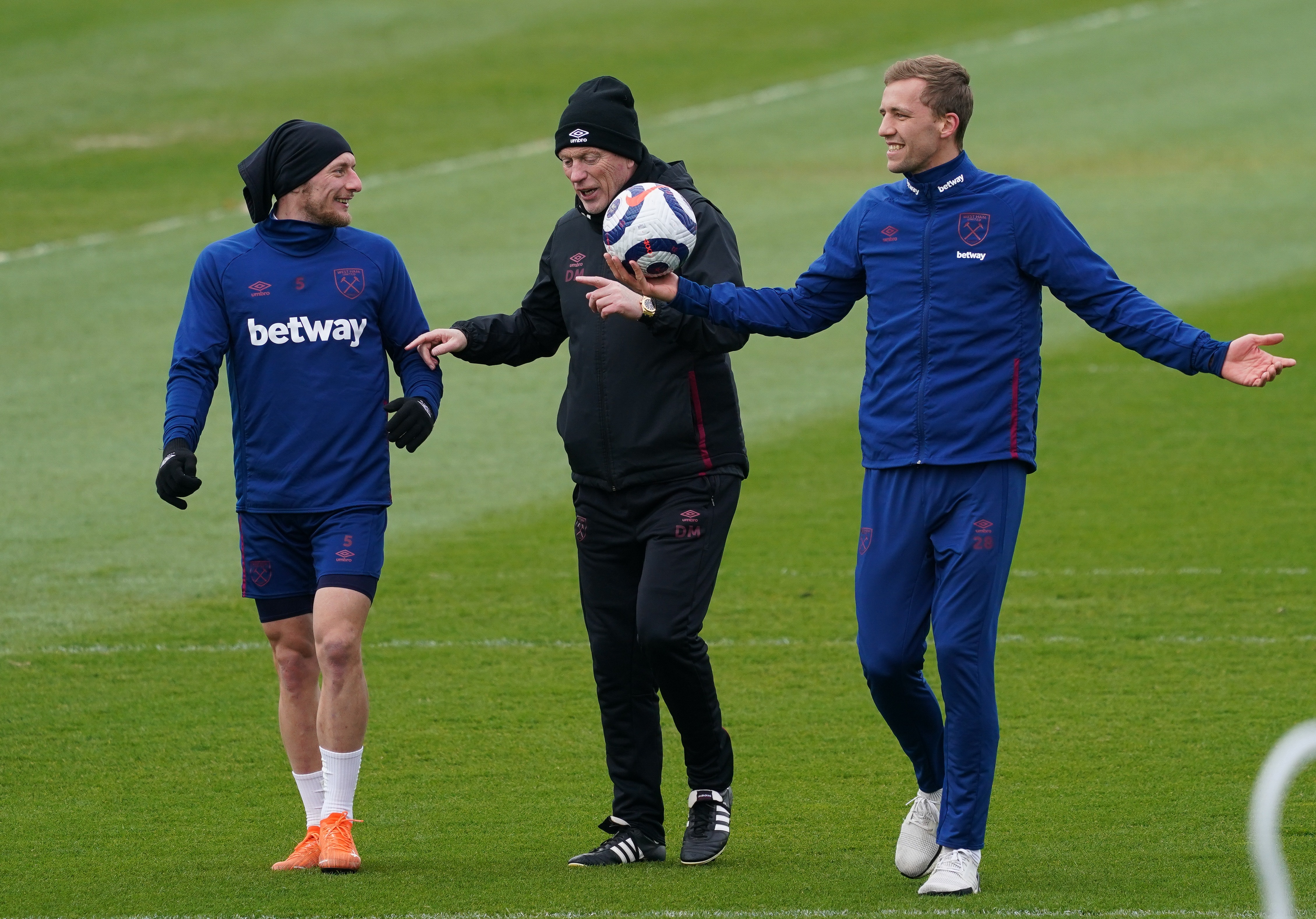 David Moyes has got West Ham playing to their strengths and the results are brilliantCredit: Rex

Only Man City have won more points at home this season than West Ham, which is quite an achievement when you look back at the effect the stadium move was having on them.

With no fans, they have been able to sit deep with no pressure which is also a great blueprint away from home.

They have conceded 37 so far which compared to the 62 last season, shows they have a solid defensive structure which allows them to master the counter attack.

Declan Rice would be missed in any Premier League side, he is an exceptional talent.

But in Mark Noble they have a club legend whose experience will be worth so much on the pitch for them.

Nobody expected them to challenge for the top four but you have to say now it is in their hands to finish there.

As with their sequence of games compared to their rivals, they are in the driving seat.

And the lack of pressure upon their shoulders puts them in a really good place.