JESSE LINGARD is being compared with Lionel Messi and Diego Maradona.

The West Ham star’s stunning Hammers loan spell may not quite be on the level of the two Argentine legends. 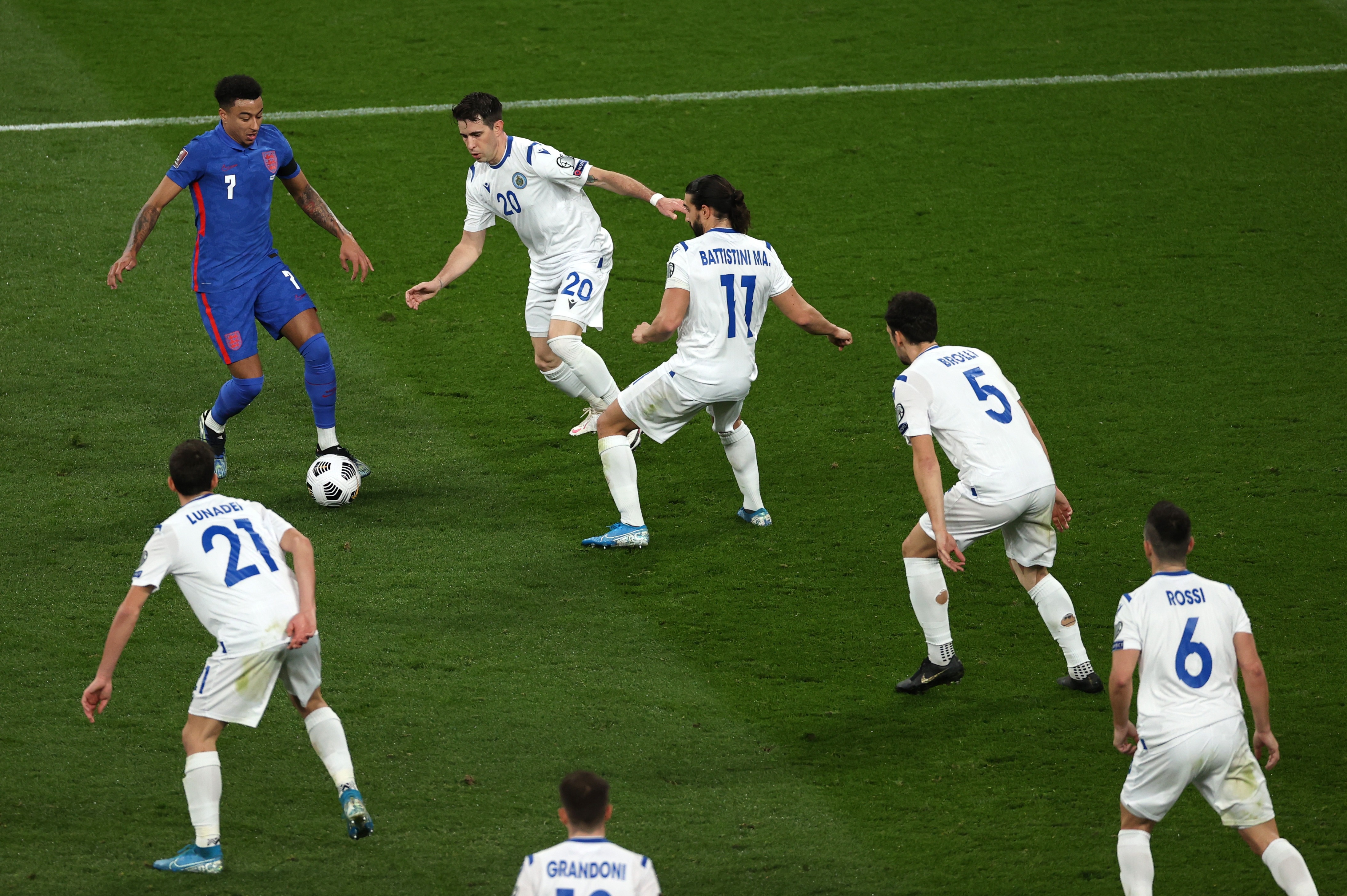 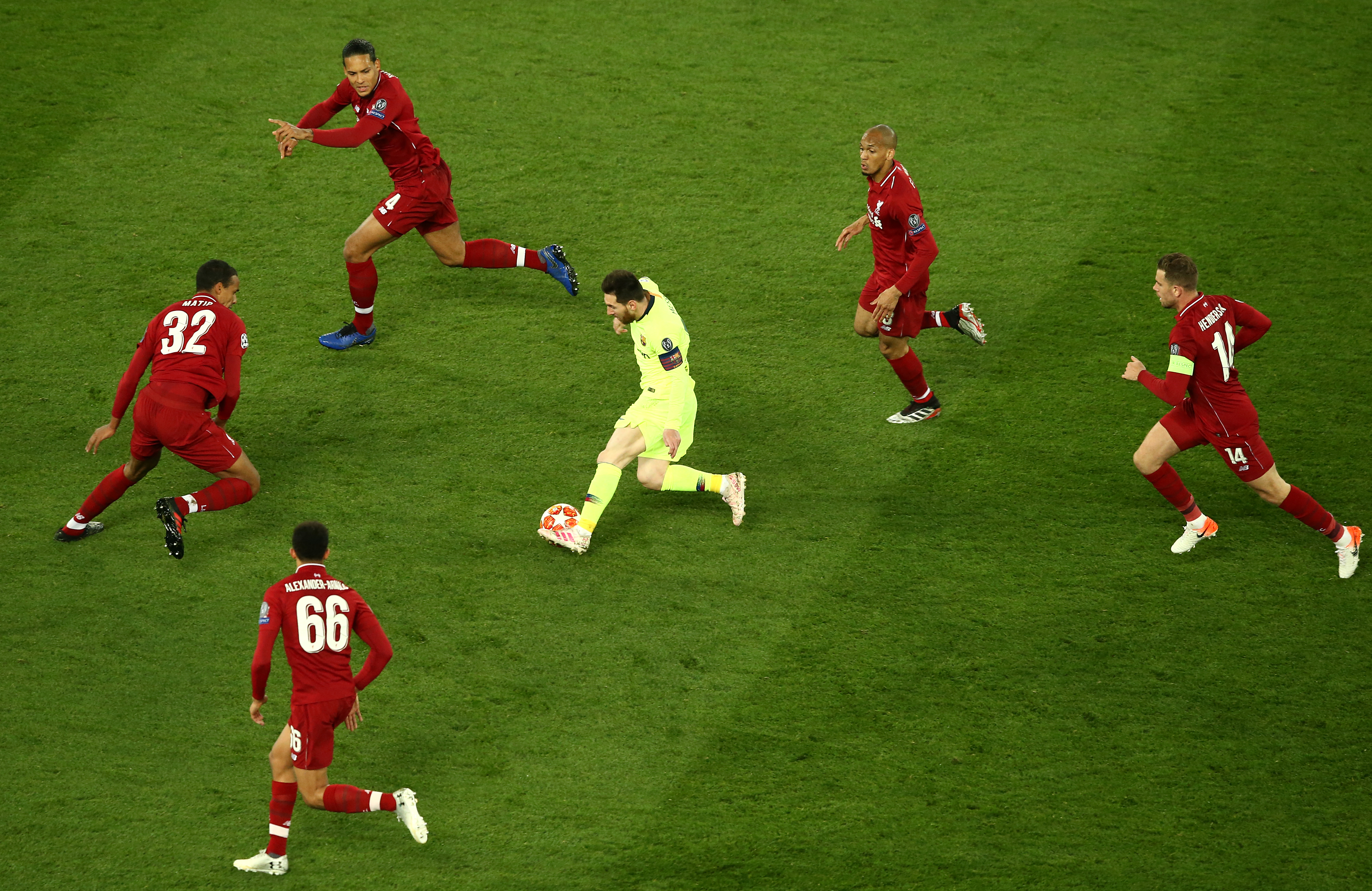 This image of Lionel Messi was an instant classicCredit: Getty – Contributor 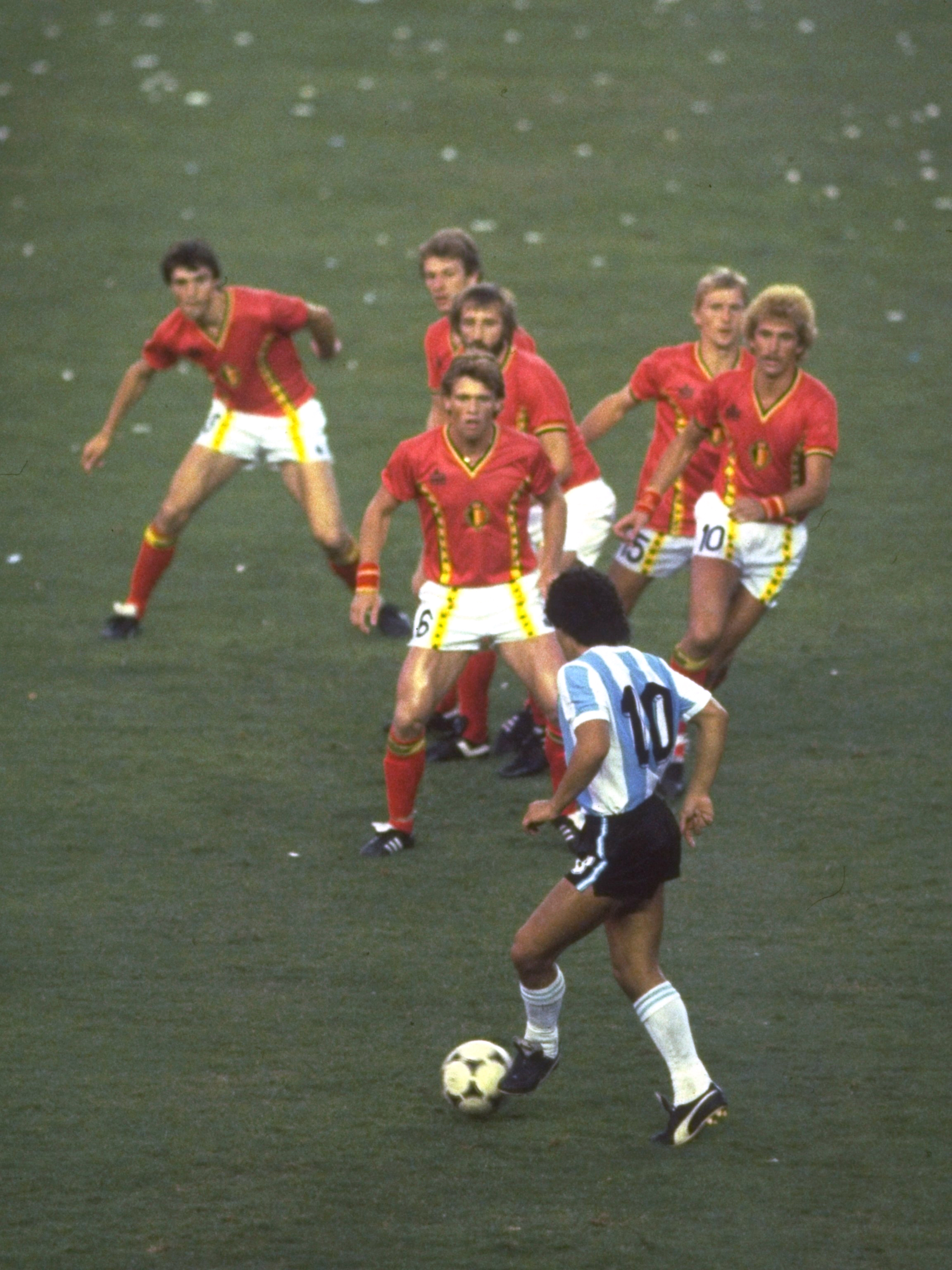 But a picture of the Manchester United academy graduate taken on Thursday night is drawing tongue-in-cheek comparisons with greats of the game.

In a photo posted by the attacking midfielder, Lingard can be seen surrounded by no fewer than six San Marino players during his England comeback last night.

And fans noticed the similarity of the snap to those taken of Messi against Liverpool in the Champions League and the late Maradona against Belgium at the 1982 World Cup.

While another joked: “I don’t call him Messi Lingard for nothing.”

A third added: “What Messi & Maradona tried to do, Jesse Lingard does it perfectly.”

Having, prior to last night, last been picked by the Three Lions in the summer of 2019 – Lingard, 28, has experienced an incredible journey back to prominence.

The 25-cap star fell completely out of favour at Old Trafford, not making a single Premier League appearance for United this season and rarely even making the bench.

But upon moving to West Ham, his fortunes have altered dramatically.

Since joining the Hammers, Lingard has scored five goals and assisted a further three in seven appearances, deservedly returning to the England fold.

And having been awarded a start by Gareth Southgate against San Marino, he provided a typically lively display, assisting Dominic Calvert-Lewin’s second goal. 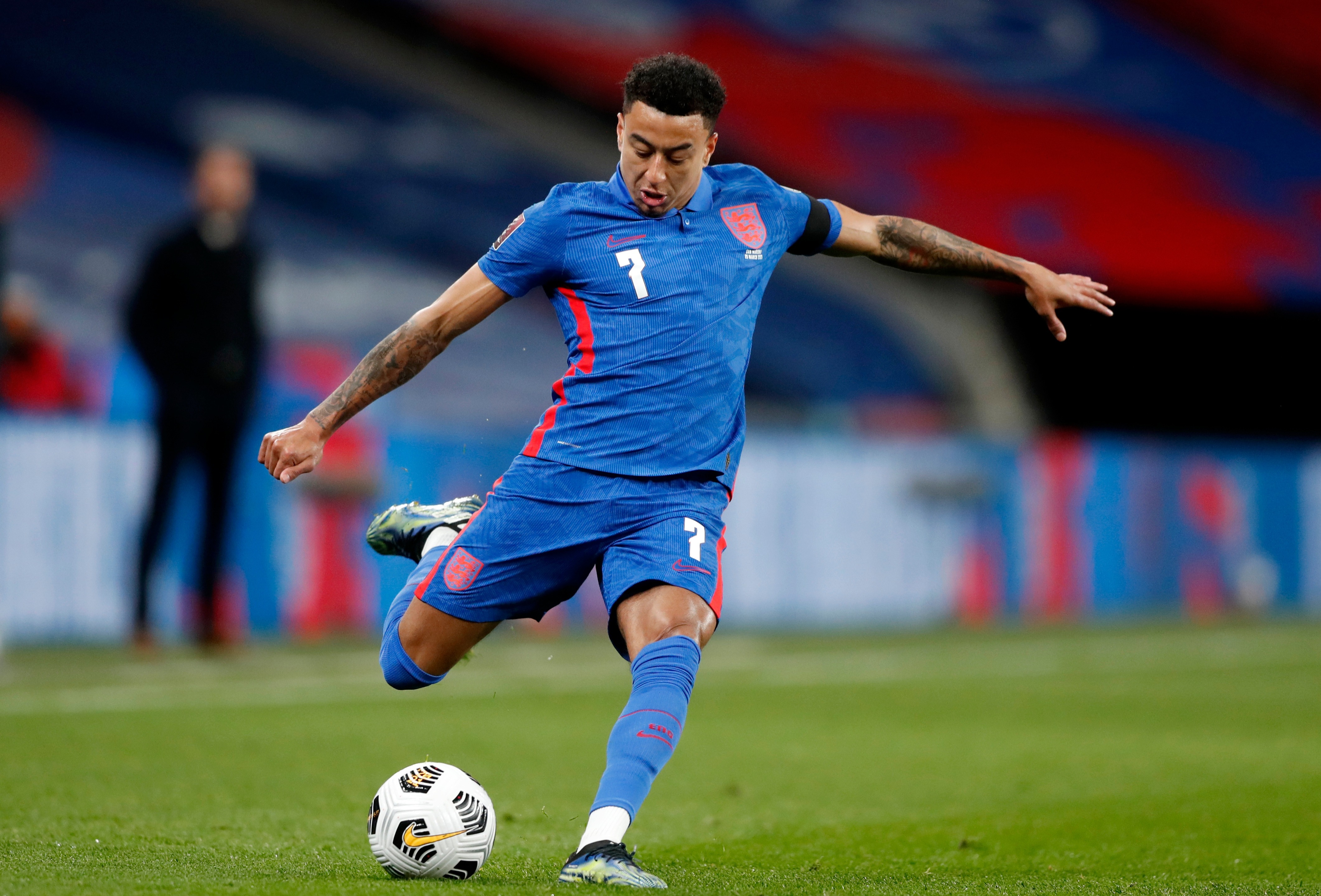 Lingard was lively on his England returnCredit: Getty

Stimulus checks sent out to 127million Americans – Here’s how to track where your $1,400 Covid money is