JEFF STELLING has made a shock Soccer Saturday retirement U-turn and will stay on as host next season.

The 67-year-old had announced on air last October that this campaign would be his last in the role.

Jeff Stelling will stay on next seasonCredit: Sky Sports 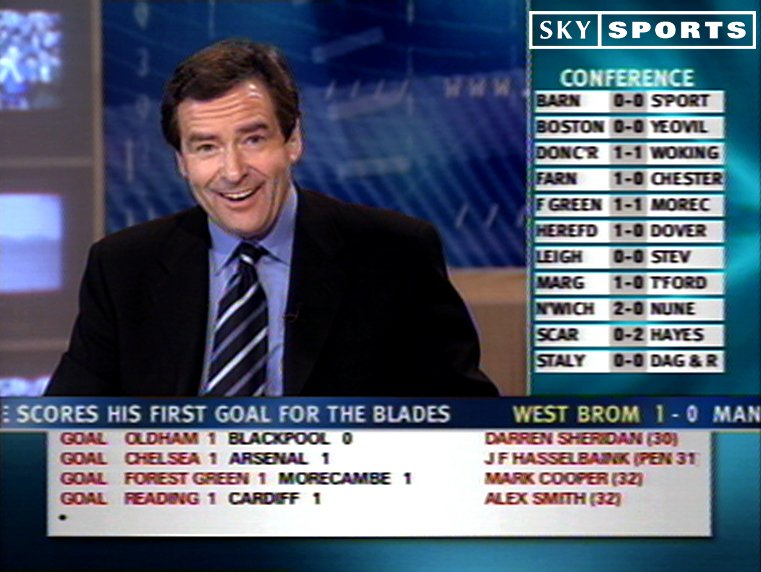 Stelling has presented the show since its 1994 launchCredit: Sky

But as the campaign has neared its end, Hartlepool’s most famous fan has realised that he isn’t quite ready to hang up the mic just yet.

He said: “Sky Sports is my home. And the Soccer Saturday team are a big part of my life.

“As the end of the season approached, and I was preparing to say goodbye, I realised that I was not ready to blow the final whistle and leave the best job in the world.

“I’m thrilled to be staying and excited about moving the show forward and creating more special Saturday afternoons on Sky Sports.” 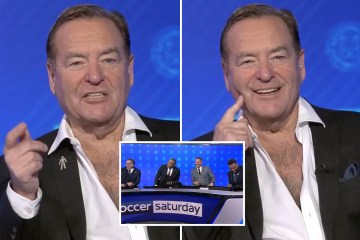 Stelling has hosted Soccer Saturday since its launch on Sky Sports back in 1994.

Upon announcing his intention to quit the role last October, Stelling received a standing ovation from the studio analysts present.

His sharp wit, composure and dramatic delivery has made him a TV legend over his 30 years with Sky.

While Stelling continues to front the show, Soccer Saturday has undergone a number of changes in recent years.

Long-serving studio analysts Phil Thompson, Charlie Nicholas and Matt Le Tissier were axed in 2020 as the show looked to head in a new direction.

Arsenal legend Paul Merson remained, and has been joined by a number of younger pundits.

Opening up on social media, Kammy wrote: “Just wanted to let a few of you know who tweeted me today that I am ok ish.

“Alongside my Thyroid problem I have developed Apraxia of Speech & have been working to get my speech back to normal.

“Some days it can be a little slow and some days it’s normal. Hopefully I can beat this!” 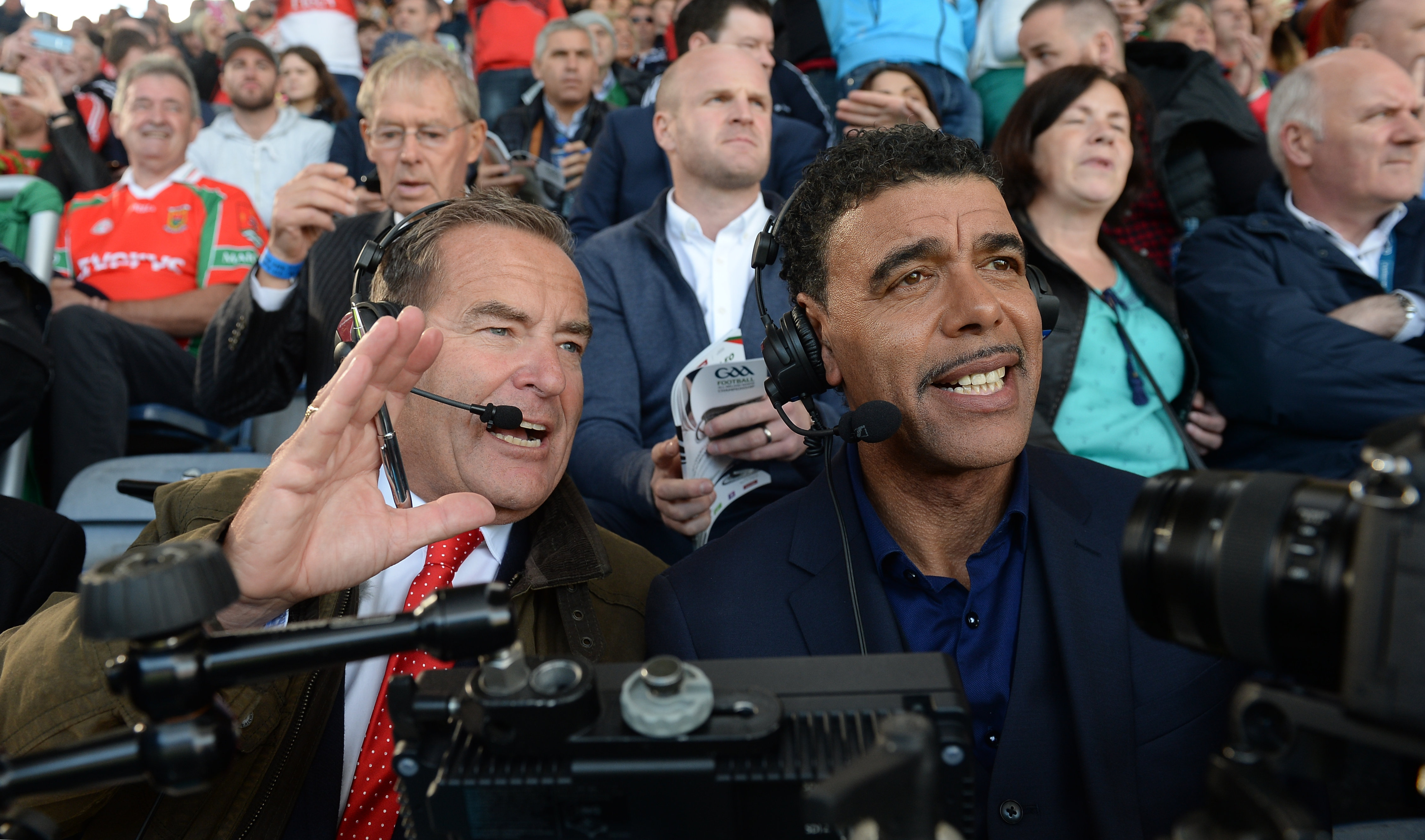 Soccer Saturday legends Jeff Stelling and Chris Kamara will both remain on the showCredit: Sportsfile – Subscription

Celebrities react to Will Smith’s Oscars altercation with Chris Rock