EVERTON star James Rodriguez has committed his future to the club – ending weeks of speculation.

The 29-year-old has also praised his ‘father and son’ relationship with manager Carlo Ancelotti. 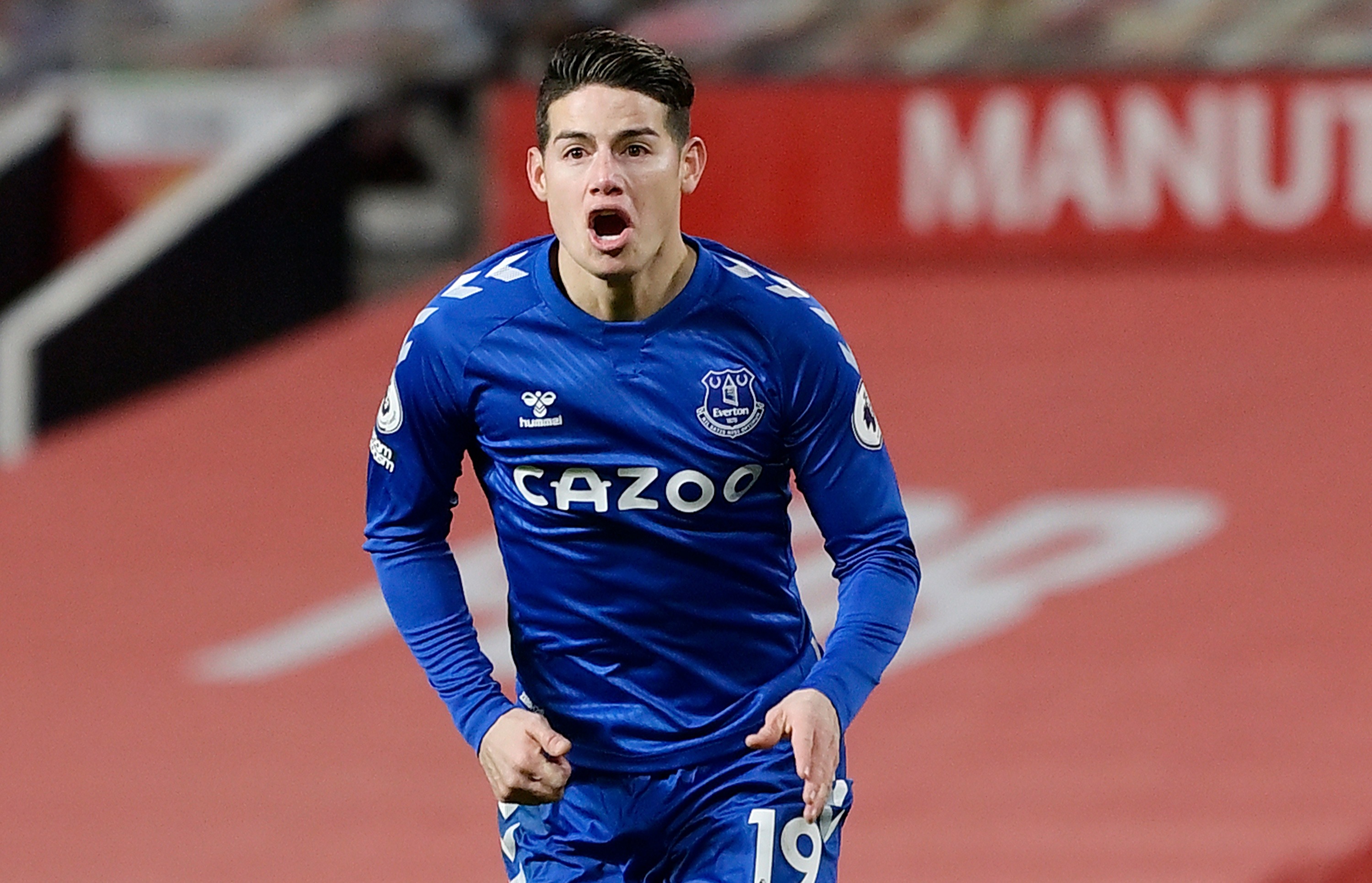 James Rodriguez, 29, has hinted at a long stay at EvertonCredit: Getty

Speaking to Everton’s official website, Rodriguez said: “I think there’s more to come and I can hit some better form.

“But when I’ve performed well, it’s had a positive effect on the team. And that’s what I want: for the team to play good football and perform at a high standard.

“It’s been very easy to settle. I’ve come to a good club, a club that wants to achieve big things.

“I’m with a manager who knows exactly what I’m like. He knows how to relate to his players and staff. I get on fantastically well with him, just like a father and son.”

Everton fans will be delighted with the playmaker’s comments as he’s made an impressive start to life on Merseyside.

The Colombia international has made 18 Premier League appearances this season, scoring five and assisting eight.

There has, however, been some doubt over his long-term future.

Reports last month suggested he was thinking of quitting the Toffees after just one season.

Ancelotti is rumoured to be interested in signing Real Madrid duo Lucas Vazquez and Isco this summer, proving their ambition to Rodriguez.

Vazquez is said to be willing to listen to offers, with Leeds also interested.

Aaron Ramsey has also been linked with a move to Goodison Park.

It is believed Juventus will use the Welshman as part of a swap deal for striker Moise Kean, who they sold to Everton in 2019.

‘Wally’ the walrus delights fans in Wales during latest adventure