JAMES BEATTIE is reportedly in the running to replace Joey Barton as the new Fleetwood manager.

The 42-year-old is believed to be ready to step back into management having not been at the helm of a club since departing Accrington Stanley in September 2014. 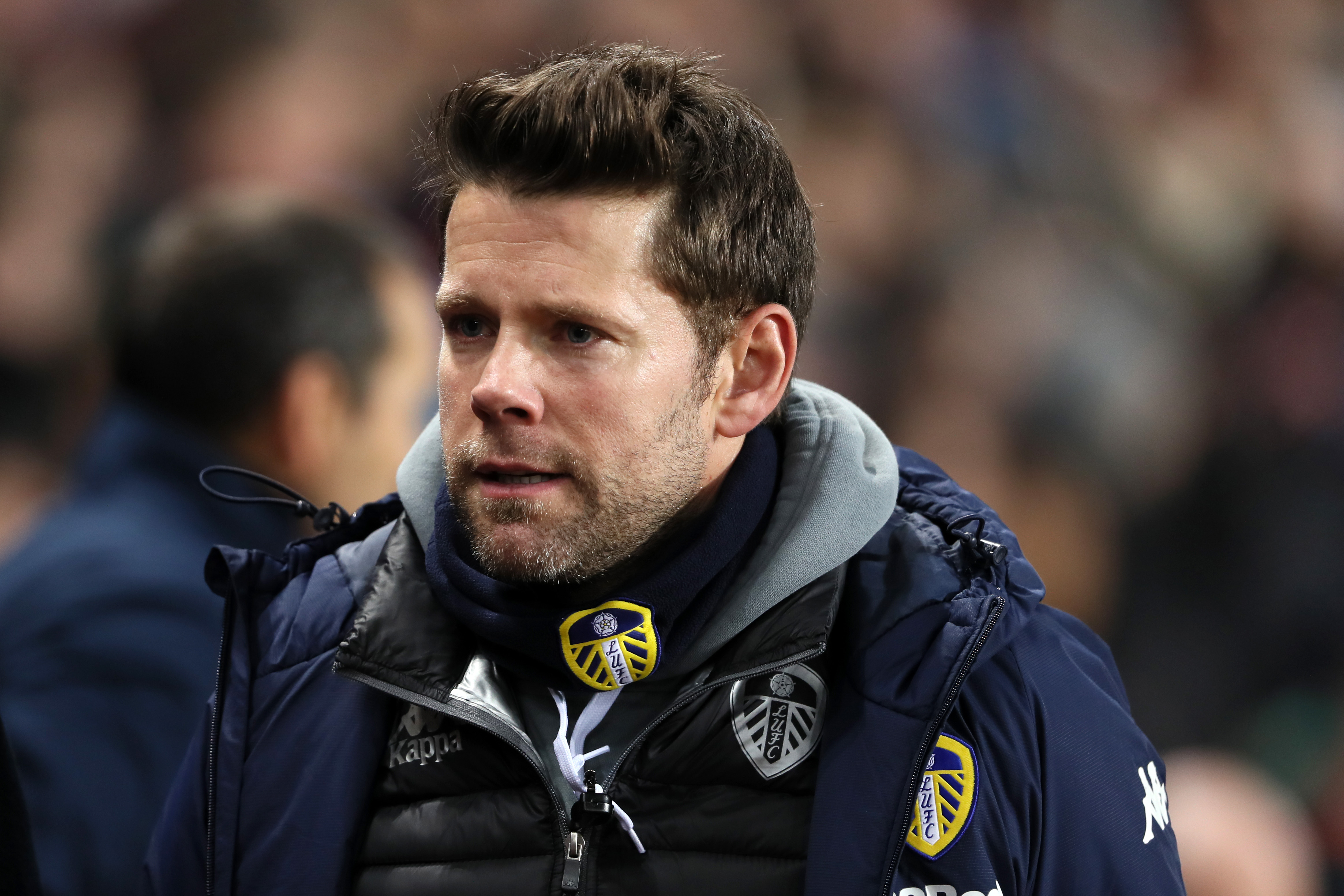 Former Southampton striker James Beattie is believed to be on the shortlist to become the new Fleetwood bossCredit: Getty – Contributor

League One side Fleetwood are on the lookout for a new gaffer after they sacked Barton two-and-a-half-years into his reign at Highbury.

Barton was dismissed by Fleetwood on Monday after club chairman Andy Pilley spent a few days reviewing the background of his fall out with striker Ched Evans.

The ex-Manchester City midfielder has since opened up on his axing, where he admitted he ‘didn’t always get it right’.

According to the Daily Mail, Southampton legend Beattie is on the shortlist of potential candidates to replace Barton.

It has been stated that should the ex-England international be hired, he would like to bring Dave Kitson in as his assistant manager.

Though Beattie hasn’t had a managerial job in over six years, he still boasts plenty of coaching experience.

He has been part of Garry Monk’s coaching staff at a number of different clubs since 2015. 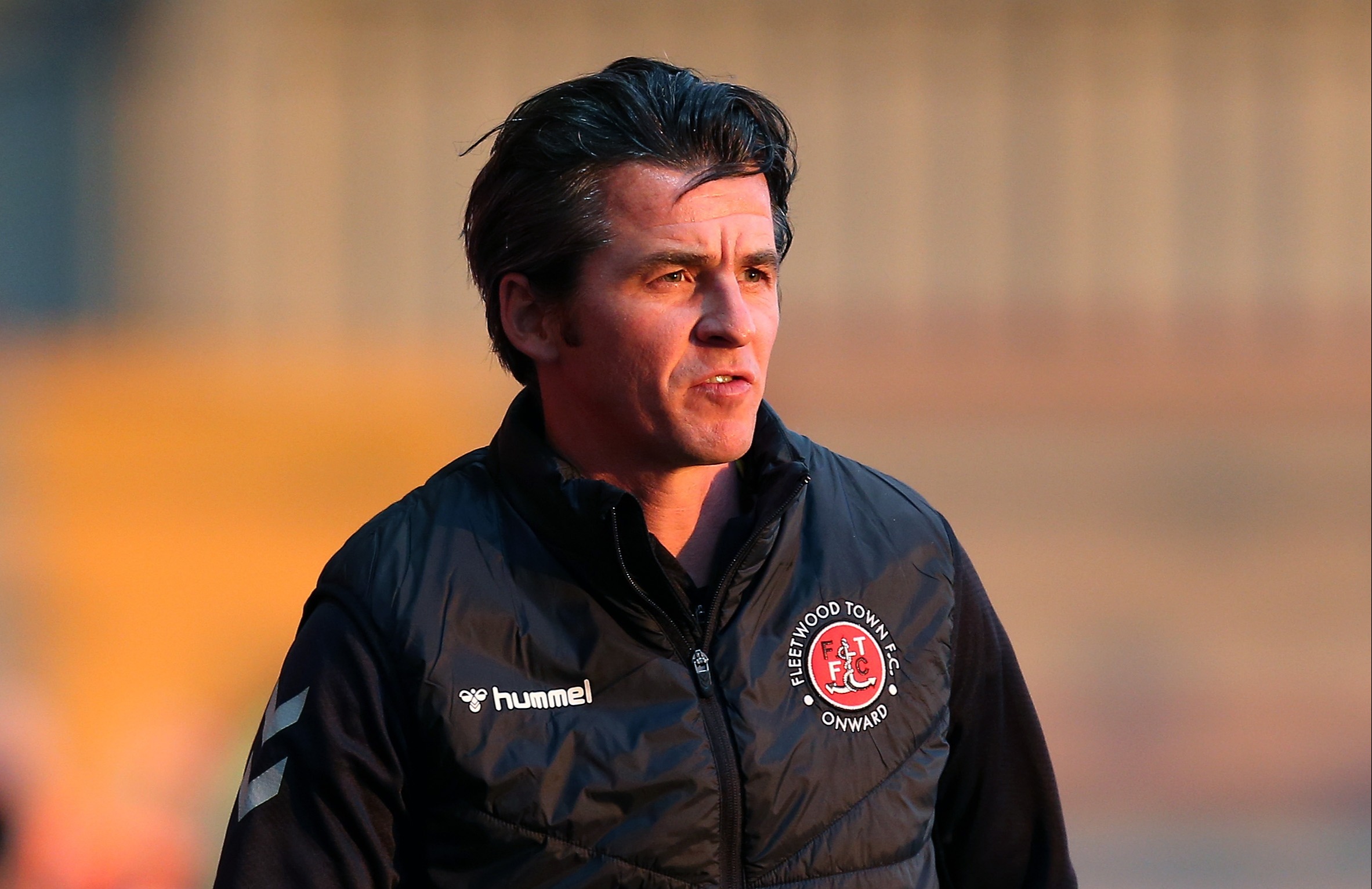 Joey Barton had his contract terminated by the League One side on MondayCredit: Getty Images – Getty

Beattie linked up with Monk at Swansea where he coached the club’s forwards, before he moved with the 41-year-old to Leeds in 2016.

The ex-Sheffield United forward then followed Monk to Middlesbrough in 2017 as a first-team coach.

A move to Birmingham happened a year later, with Beattie staying at the club even after the former Swans skipper was sacked.

However following the arrival of Aitor Karanka, Beattie left, where he again linked up with Monk at Sheffield Wednesday in August, though the duo have since departed.