JAMAL MUSIALA showed why England boss Gareth Southgate is desperate to nab him from Germany’s grasp after scoring a brilliant strike in Bayern Munich’s win over Lazio.

The exciting midfielder, 17, netted in the 24th minute to make it 2-0 to the Germans in their Champions League last-16 first-leg tie win. 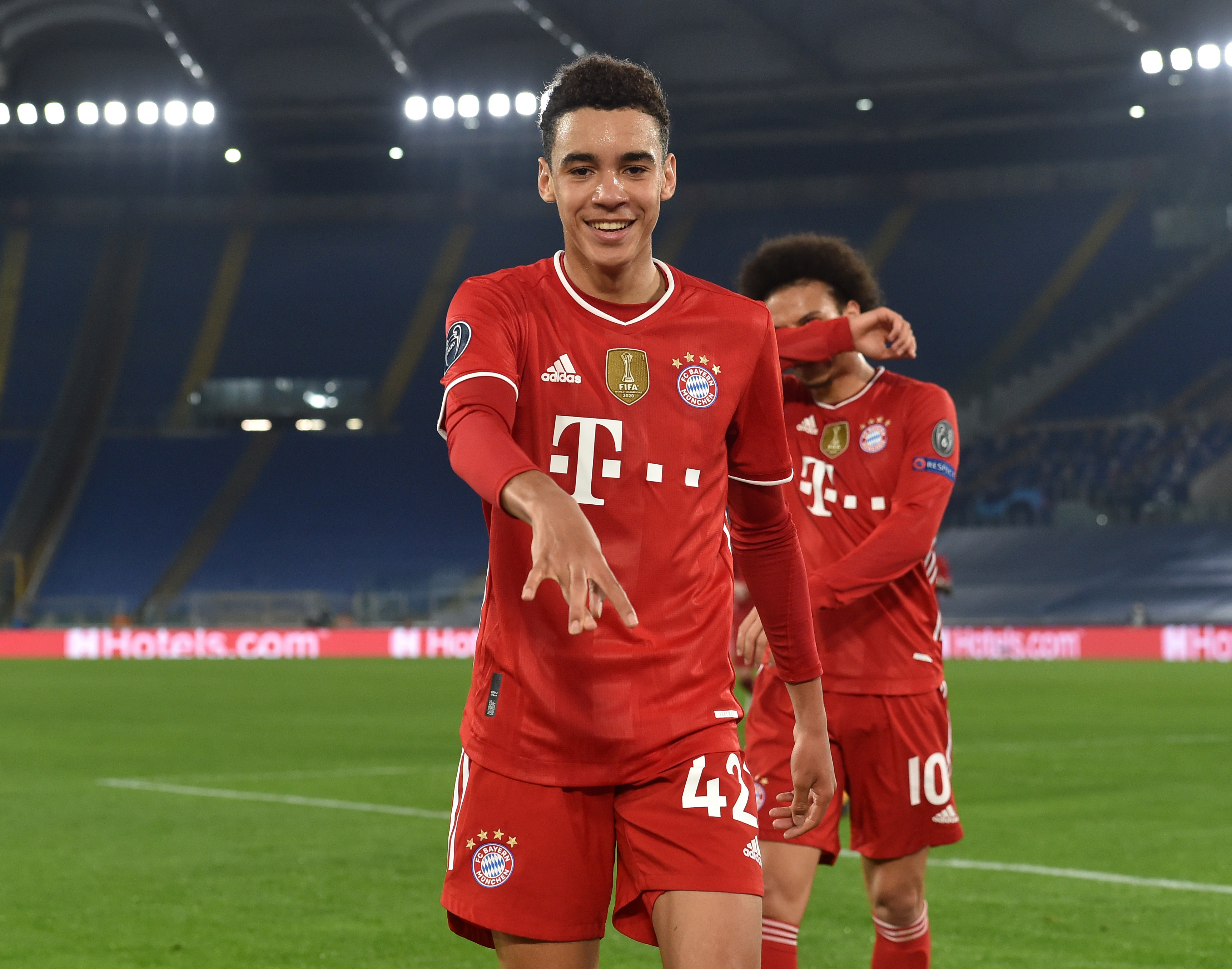 And in doing so he became the youngest ever English scorer in a Champions League game at 17 years and 363 days old.

Only former Barcelona and Stoke star Bojan Krkic has netted in the knockout stage at a younger stage.

Alphonso Davies started the move with a fine run before passing into midfield.

Musiala received the ball on the edge of the penalty area before driving low past Lazio goalie Pepe Reina.

He later wrote on Twitter: “A night to remember.”

The goal took the Polish hitman, 32, past Real Madrid legend Raul and into third place on the all-time Champions League goal chart with 72.

Only Lionel Messi with 119 goals and Cristiano Ronaldo with 134 have scored more. 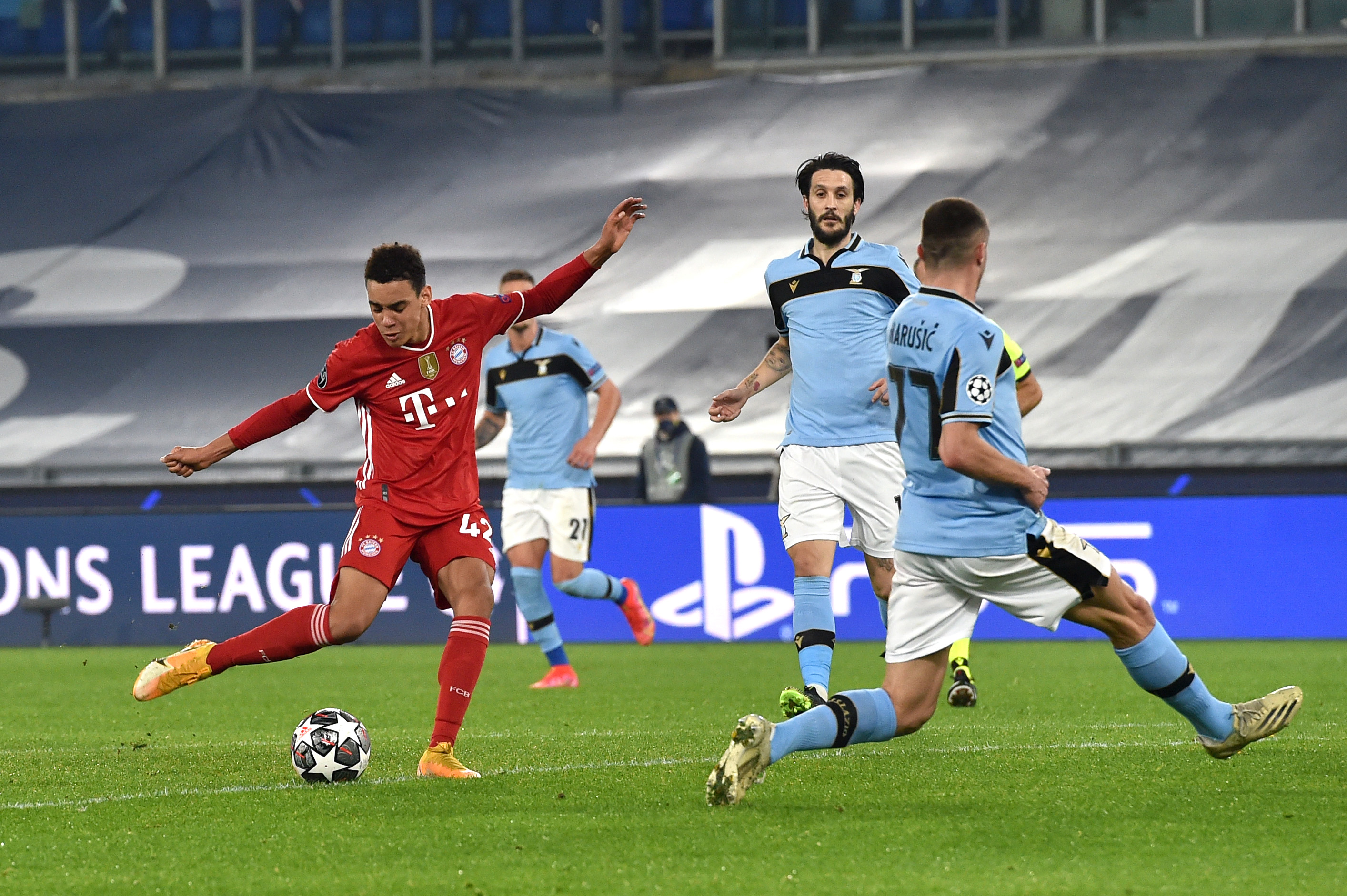 Musiala is set to choose Germany over England on the international sceneCredit: Getty Images – Getty 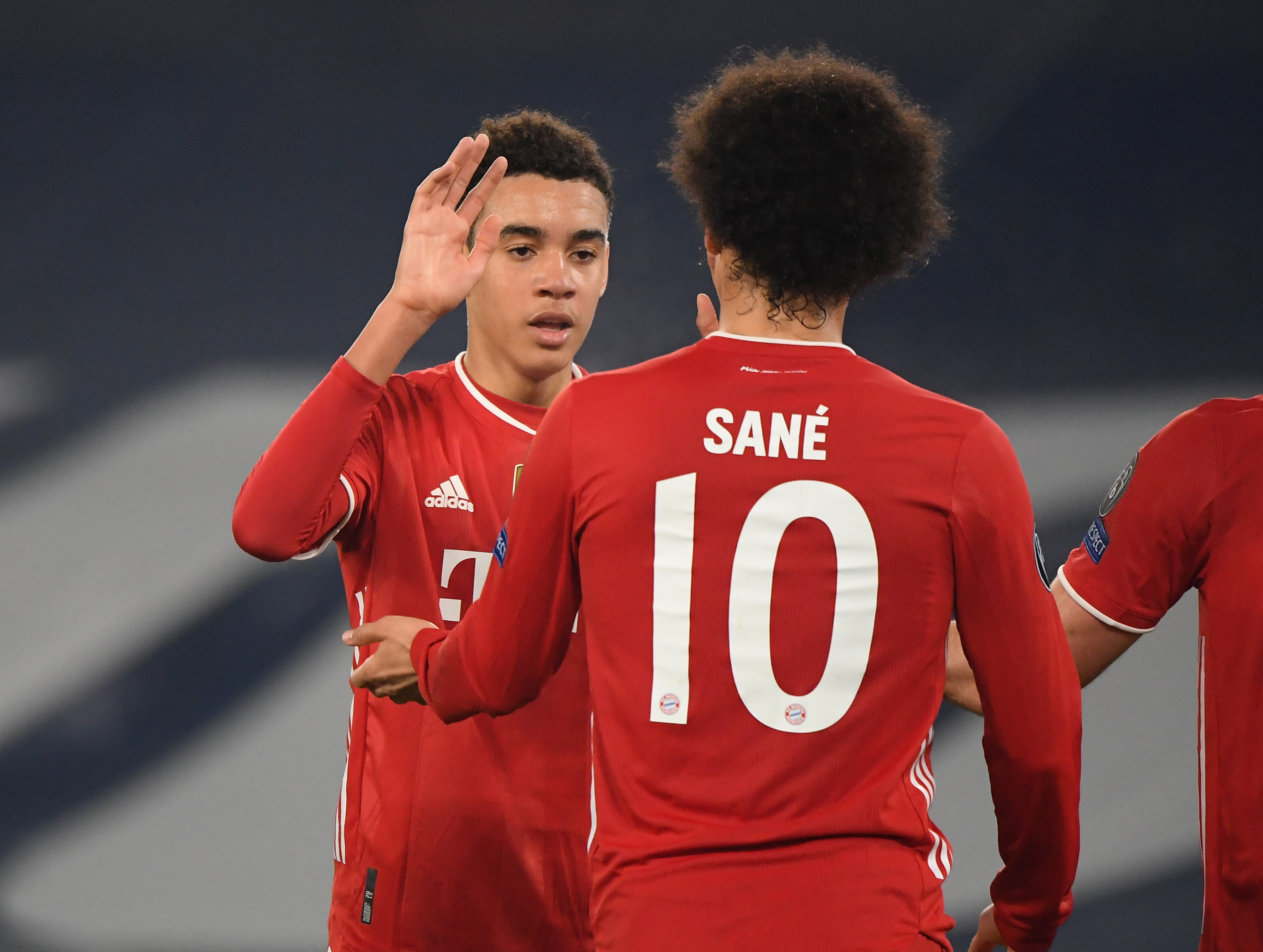 The reported Man Utd target is also in line for a new Bayern contractCredit: Reuters

Leroy Sane then put Bayern in total control with a 42nd minute effort for 3-0.

It got worse for Lazio as Francesco Acerbi scored a calamitous own-goal in the 47th minute to make it 4-0.

It was Bayern’s 65th goal on an 18-game unbeaten run in the competition.

But Joaquin Correa did manage to pull one back for the hosts moments later as the game ended 4-1.

It marked another fine performance from teenager Musiala, who left Chelsea’s academy for Bayern in 2019.

But there is now an international battle for his future, with England and Germany both desperate for the ace to represent them.

Musiala was born in Germany but spent most of his childhood in England.

He made his Three Lions U21s debut in November, scoring against Albania on his second appearance.

And England gaffer Southgate is said to be a huge fan.

However, reports claim Musiala has decided he is going to play for Germany instead.

The wonderkid is expected to accept a senior call-up from Joachim Low next month ahead of his debut.

Germany’s next three games are World Cup qualifiers against Iceland, Romania and North Macedonia, meaning Musiala would be unable to ever play for England should he make his bow.

Musiala is also reportedly close to signing a new Bayern deal, ending any rumours of him joining Manchester United.