JADON SANCHO has reportedly flown to Dubai ahead of Borussia Dortmund’s Champions League clash with Manchester City to speed up his recovery from a muscle injury.

The Athletic claims Sancho, 20, is desperate to face his old side in the European quarters next month. 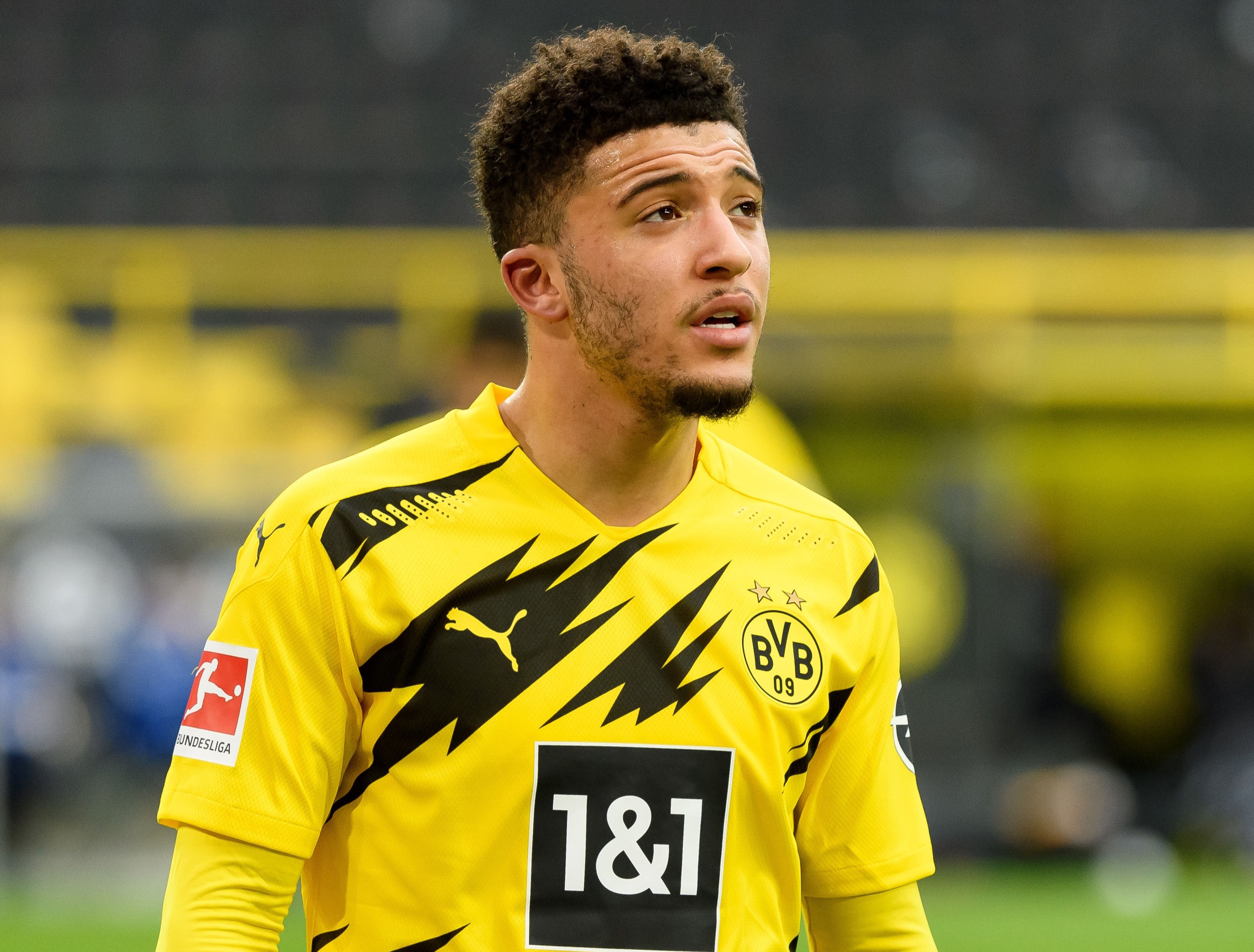 Jadon Sancho has jetted to the Middle East as he looks to recover from injury in time to face Man CityCredit: Getty

But the England winger has been sidelined since March 2 with a muscle problem.

And Sancho has been ruled as just 50/50 to make the first-leg trip to Manchester on April 6.

However, the ace is determined to feature for his side against Pep Guardiola’s quadruple chasers.

And Sancho has now jetted off to the United Arab Emirates to see a specialist after receiving permission from Dortmund.

Sancho, who was left out of Gareth Southgate’s latest England squad due to the muscle setback, will not have to quarantine upon his return to Germany.

And it is hoped docs in Dubai can figure out a way to speed up the healing process so Dortmund can face City with one of their star men in the side.

Sancho joined the Bundesliga giants from the Etihad for £8million in 2017.

And he has gone on to become one of the best players in the German top flight, scoring 46 goals in 130 games.

Sancho was strongly linked with a move to Manchester United last summer, with Dortmund reportedly demanding over £100million.

But Sancho’s chances of an Old Trafford move may no longer be on the cards, as SunSport can exclusively reveal Ole Gunnar Solskjaer has now turned his attention to Wolves ace Pedro Neto.

The Portuguese forward, 21, has been one of Nuno Espirito Santo’s key performers this term following Diogo Jota’s move to Liverpool in the summer.

And United believe they could land Neto for £50m – despite rejecting him on a free transfer following a trial at Carrington in 2016.