After a tricky start to the 2020-21 season, the England star, 20, has exploded into life in recent weeks. 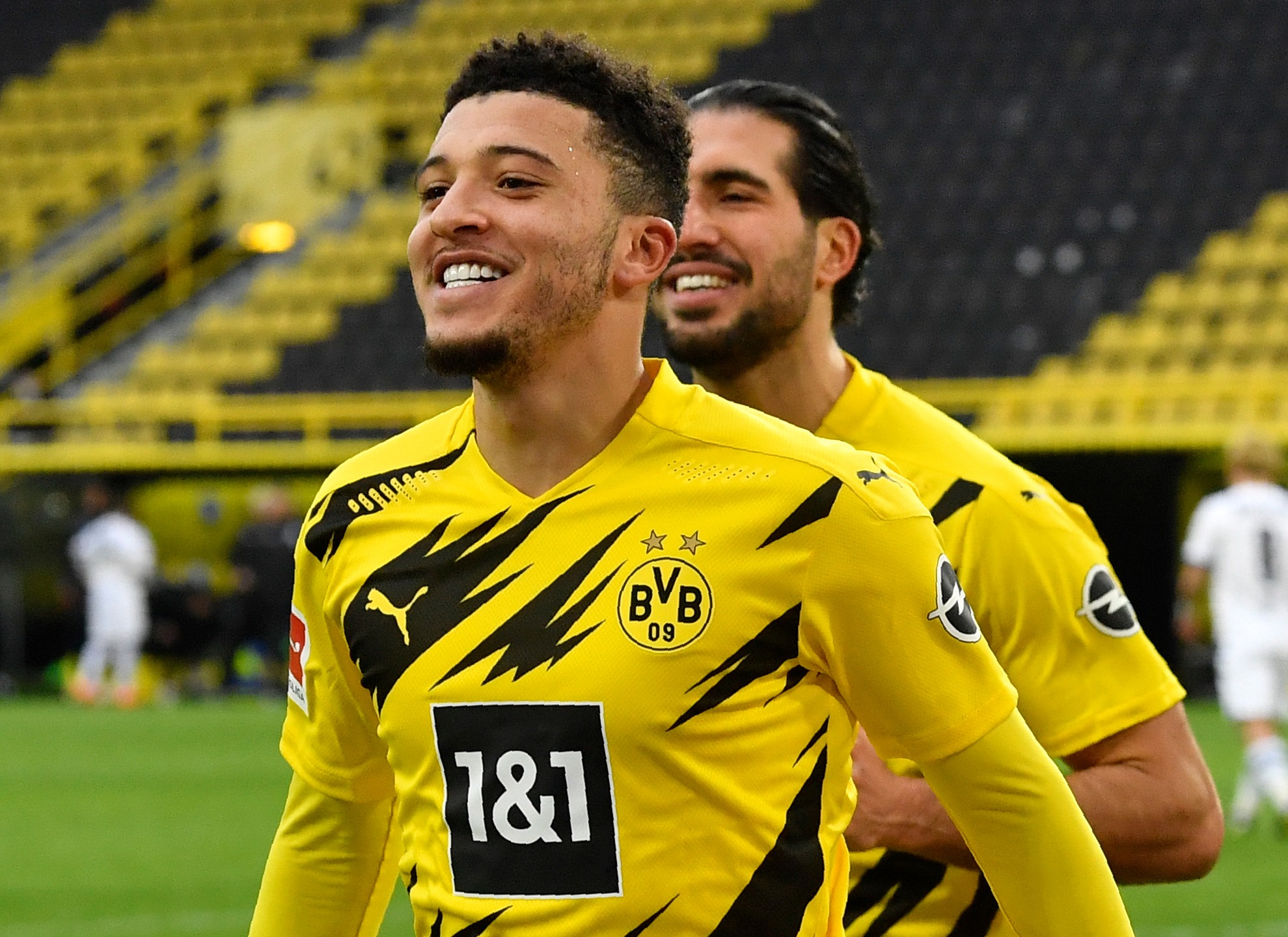 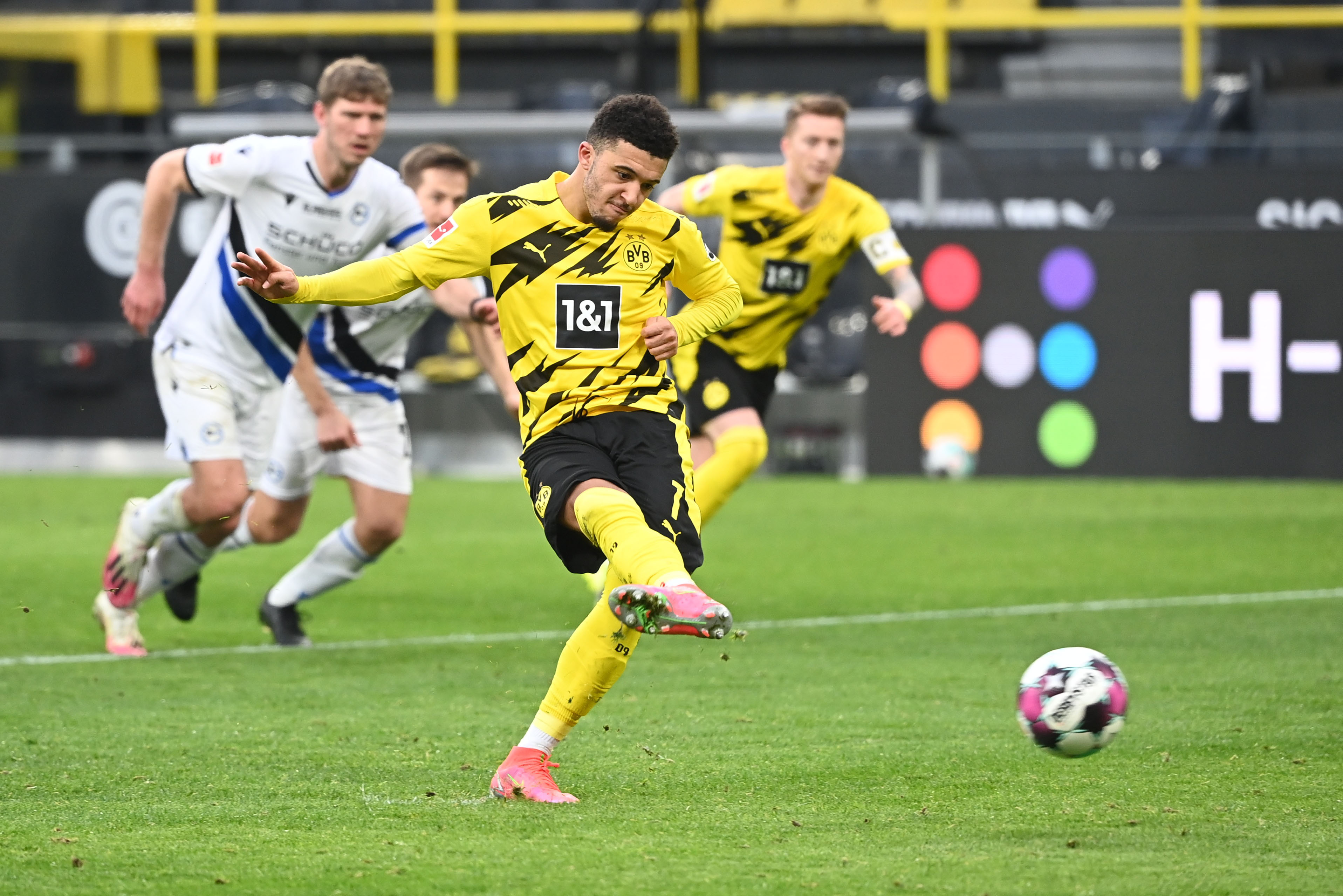 Sancho got himself on the scoresheet from the spot just ten minutes later as his purple patch continuedCredit: Reuters

Going into the game at the Westfalenstadion, Sancho had been involved in six goals in his previous five games.

But in an historic afternoon, the red-hot winger almost single-handedly dragged his team to victory.

Just moments into the second-half, Sancho slipped Mahmoud Dahoud through on goal from outside the box, with the midfielder slotting the ball into the bottom corner.

Incredibly, that brought up the winger’s 50th Bundesliga assist in jury his 99th top-flight game.

Since records began in 1998-99, no Bundesliga player has EVER reached their half-century of assists in fewer than 100 matches.

Sancho then got on the scoresheet himself just ten minutes after smashing home a confident penalty to all-but seal the three points.

The strike was his 37th in Bundesliga – meaning he has now been involved in a staggering 87 goals in just 99 matches (0.88 per game).

Reinier added a third for Dortmund, from an Erling Haaland assist, to kill off the game with just minutes to play. 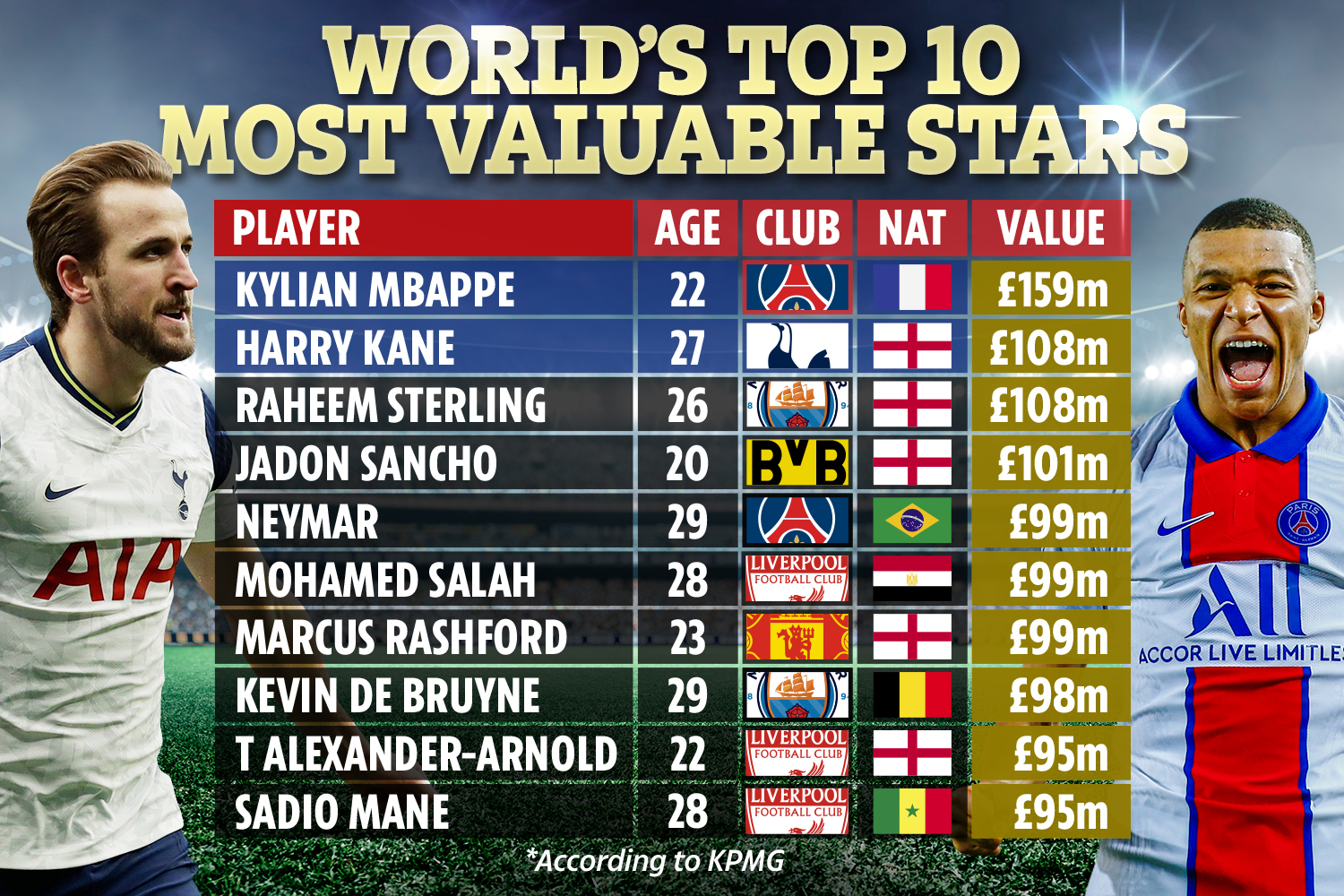 But it was all eyes on Sancho after the game, with the Three Lions star now having been involved in EIGHT goals in his last six games.

Sancho – the fourth-most-valuable player in the world – was hotly linked with a mega-money move to Manchester United last season, with the transfer never materialising.

Dortmund chiefs blamed the speculation for the winger’s slow start to the season.

“I believe he at least thought about it that much that he lost a bit of his ease.”

And former boss Lucien Favre added: “There was a lot of talk about Jadon in the summer, something like that can also have an influence.”

But now, Sancho has been involved in 15 goals (five goals, ten assists) in just 20 games after rediscovering his devastating best form.

With the summer rapidly approaching though, Sancho is already being linked with another move.

United are still keen to sign the ex-Manchester City ace, with Chelsea also believed to be in the running.