JADON SANCHO faces a month on the sidelines which would rule him out of England’s World Cup qualifying triple-header.

The winger, 20, missed Borussia Dortmund’s 4-2 Bundesliga loss to Bayern Munich on Saturday and his muscle injury is worse than expected. 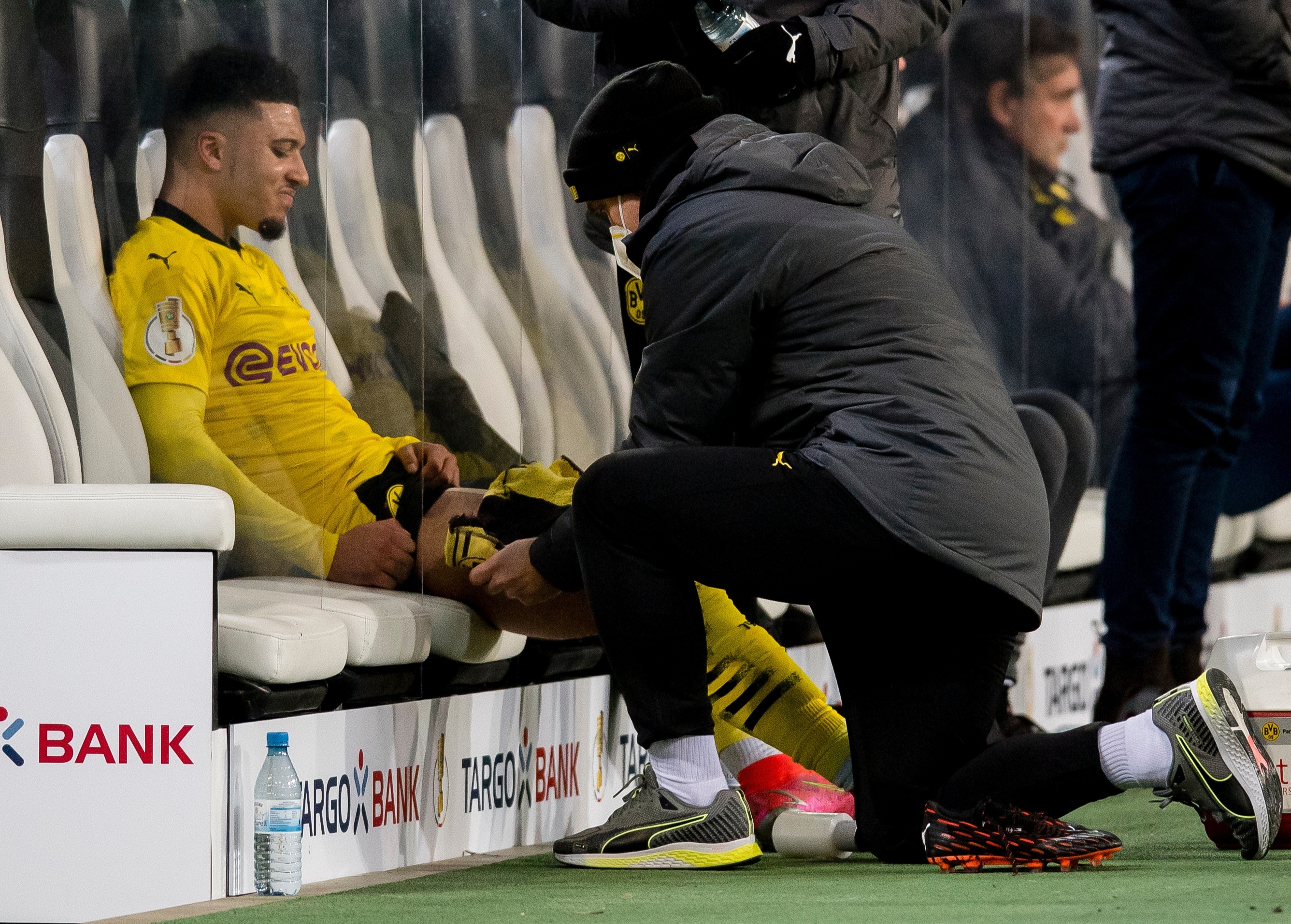 Jadon Sancho faces a month on the sidelines after picking up a muscle injury for Borussia DortmundCredit: Getty Images – Getty

Gareth Southgate names his Three Lions squad on March 18 for qualifiers against San Marino, Albania and Poland at the end of the month.

Sancho picked up the injury in the German Cup last week and may not be back until April.

He has been in excellent form for Dortmund since the turn of the year, scoring eight goals and providing seven assists in just 13 appearances.

But they face an uphill battle to qualify for next season’s competition.

The club are currently sixth in the Bundesliga table, a whopping 16 points behind leaders Bayern and four off the top four with ten matches remaining.

Sancho has 18 caps for England, making his debut in the Nations League against Croatia in 2018 aged 18.

Two of his three goals for the Three Lions came in the bonkers 5-3 win over Kosovo at St Mary’s in September 2019.

The other strike was England’s second in a 3-0 victory against Ireland at Wembley last November.

Southgate will also be without Leicester winger Harvey Barnes who had knee surgery last week while Marcus Rashford limped off in the Manchester derby. 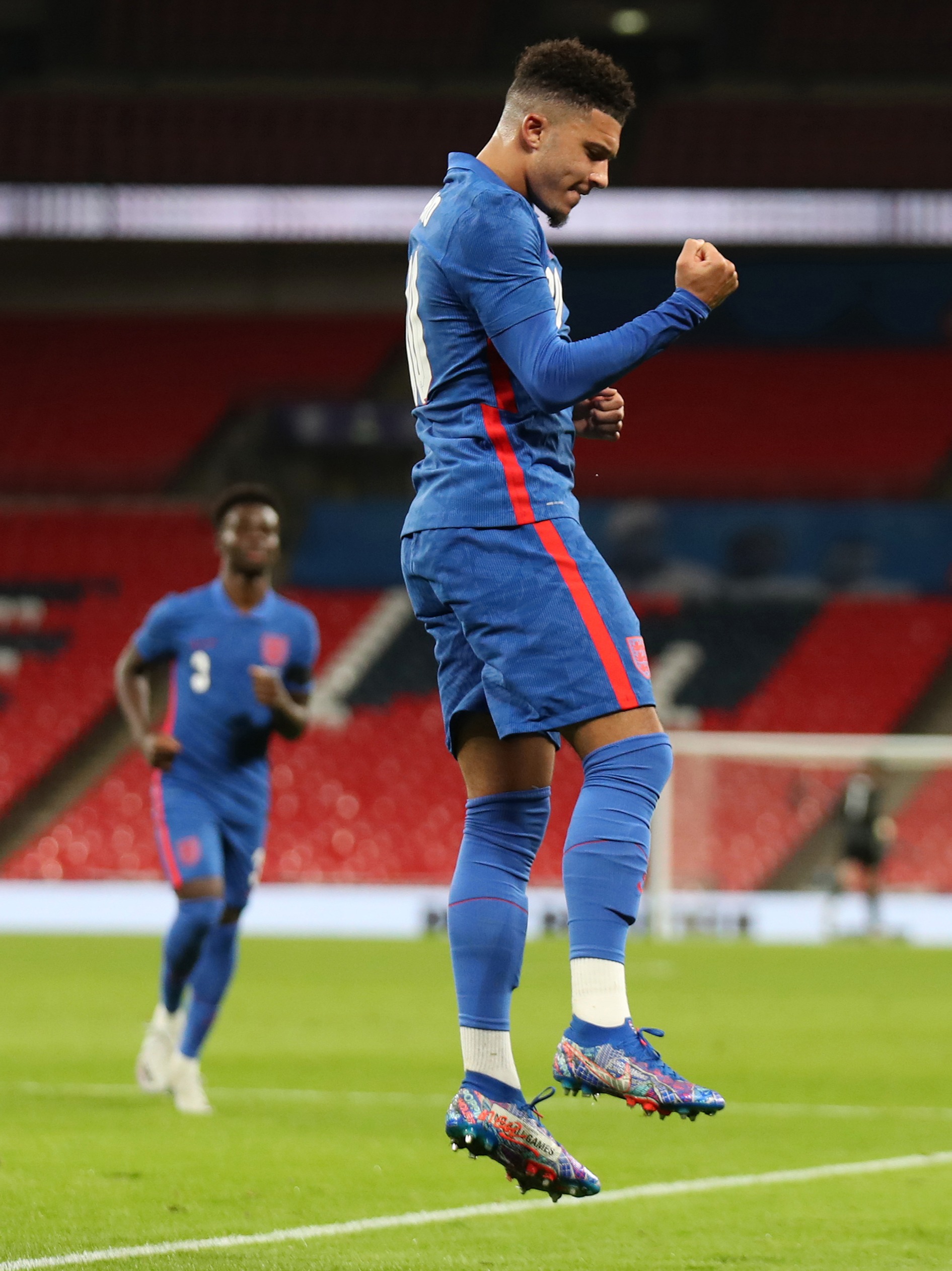 The winger scored his third England goal against Ireland in November but looks on course to be out of the World Cup qualifying triple-headerCredit: Times Newspapers Ltd