JACK GREALISH is reportedly wanted in a four-way tussle for his sponsorship rights.

The Mirror claims big brands including Nike and adidas are keen on signing the Aston Villa star to lucrative deals. 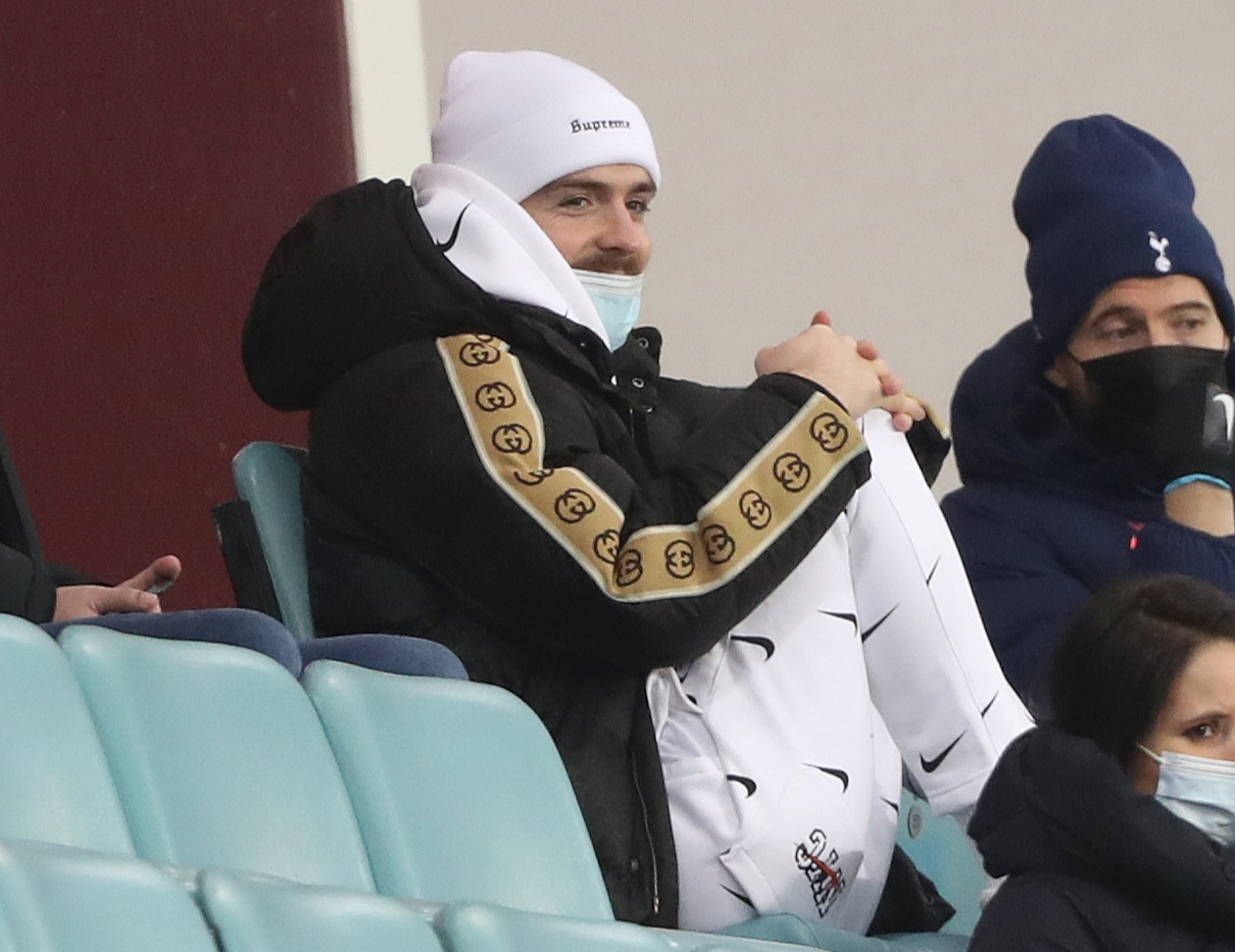 Jack Grealish is at the heart of a four-way sponsorship tussleCredit: Times Newspapers Ltd

And the sponsorship battle is proof of Grealish’s ever-rising stock in the Premier League.

The versatile playmaker, 25, has impressed this term with six goals and ten assists in just 22 outings.

Grealish is currently sponsored by Nike, who have a deal with the England international until the end of the year.

Nike are eager to strike fresh terms with Grealish, who wore one of their tracksuits while sitting in the stands for Villa’s 2-0 defeat against Spurs on Sunday.

But with Grealish becoming an important player for his country, while also being linked with a big-money summer transfer away from Villa Park, Nike face competition from rivals.

The main threat comes from German giants adidas, who boast the likes of Jude Bellingham, Luke Shaw and Jesse Lingard among their ranks.

And American brand Under Armour are in the running too, with the likes of Trent Alexander-Arnold, Granit Xhaka and Memphis Depay already on their books.

It now remains to be seen who Grealish signs with.

But the midfielder is sure to be more focused on recovering from a shin injury which has seen him miss Villa’s last six matches.

Dean Smith’s side have managed just one win without their skipper.

But Grealish, who is sitting out the current international break, looks set to return against Fulham next month.