JACK GREALISH and partner Sasha Atwood dressed as the stars of Grease for Halloween.

The Manchester City star was kitted out all in black as he replicated John Travolta’s Danny Zuko from the 1978 hit film. 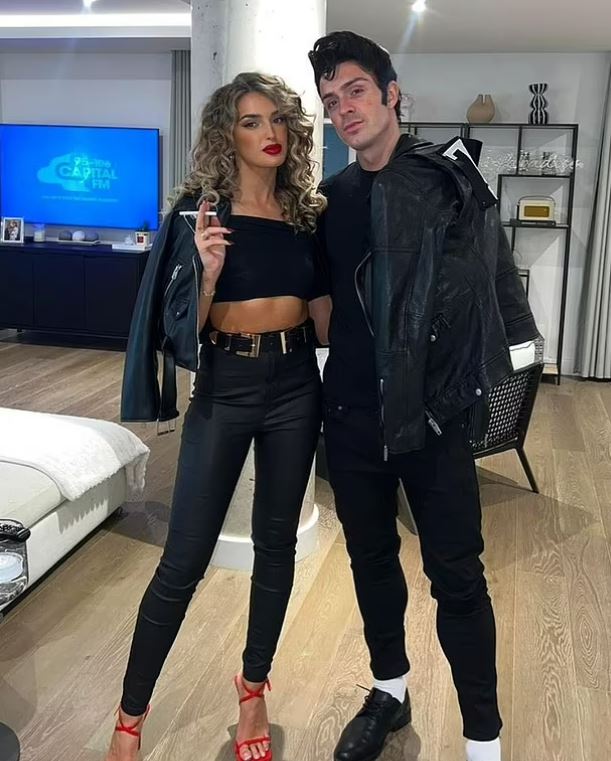 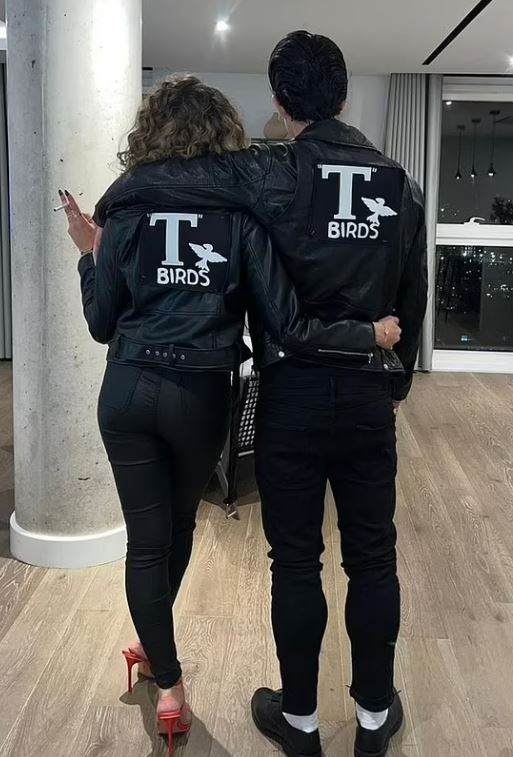 The couple perfected their costumes and won plaudits from friendsCredit: Instagram / @JackGrealish 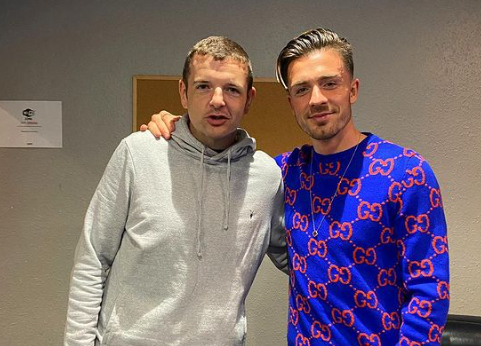 Grealish perfected the look which included a slicked-back black quiff and a leather jacket slung over his shoulder.

The winger even shaved off his beard to get as close to Danny as he could.

Girlfriend Sasha did likewise as she dressed up as Sandy, who was played by the late Olivia Newton-John.

The model wore her blonde hair in curls and paired her black outfit and leather jacket with red heels – just like Sandy. 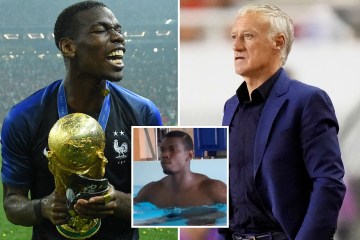 Sasha even accessorised the look with a cigarette and in one photo she and Grealish showed off the back of their jackets, which bore the famous T-Birds symbol.

Grealish also met comedian Kevin Bridges over the weekend and shared a photo with the Scot, along with the pics with Sasha, on Instagram.

Grealish also starred in Manchester City’s 1-0 win over Leicester on Saturday and will hope his performances starts to attract praise after continuing his feud with Graeme Souness.

The former Aston Villa star feels there is too much noise around him and hit back at pundits who claimed he cannot take criticism.