MANCHESTER UNITED icon Paul Ince reckons the club should sell Cristiano Ronaldo because CR7 will eventually “find a way to get out” of Old Trafford.

The Red Devils superstar is desperate to leave so he can carry on playing in the Champions League. 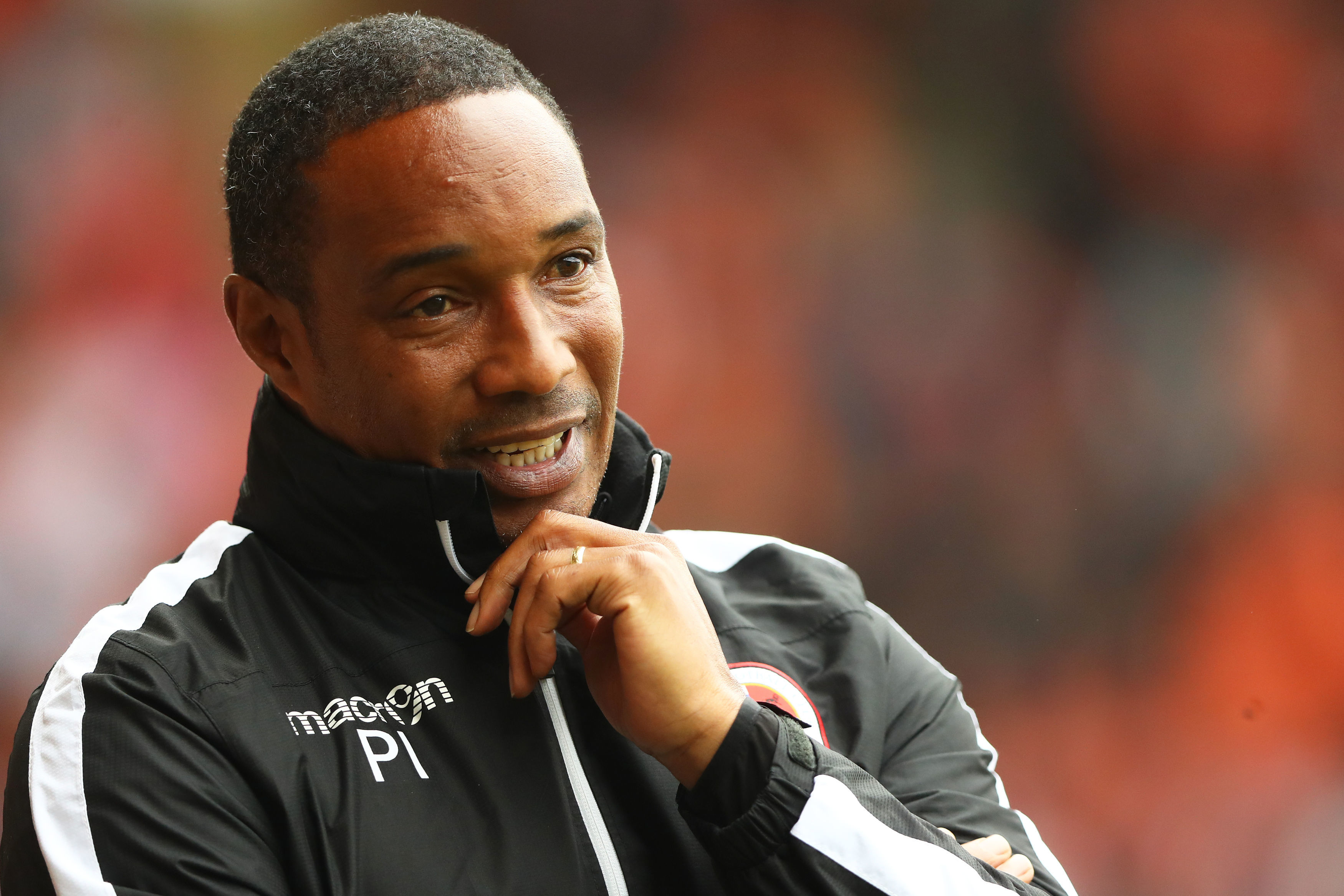 And Reading gaffer Ince believes it’s better for United to part ways with Ronaldo sooner rather than later.

The 54-year-old warned that Ronaldo will force his way out eventually, but the sooner he is sold the more time the club has to identify a replacement.

Ince told Safe Betting Sites UK : “It’s a difficult one. Obviously you think about the goals he scored last year – 18 goals he got last year, if he doesn’t score those goals, they’re in the bottom half of the table.

“So it shows the importance that Ronaldo has on this team.

“But I’m always of the opinion, if a player wants to leave, and he kinda hinted that he wanted to leave three or four weeks ago, if I’m a manager then I’m thinking ‘right, I need to go and get a striker’.

“Because, ultimately, if a player’s unhappy at the club, eventually they find a way to get out.”

Ince, who played over 200 games for United, believes keeping Ronaldo at the club is “another disruption” as Erik ten Hag attempts to rebuild the club.

The ongoing drama regarding Ronaldo’s future is only likely to disrupt matters behind the scenes as the process continues to drag out.

“Again, it’s another disruption in the building process of Manchester United.

“Whether he wants to stay or leave, he still has to have the ultimate respect for everybody else. This is an issue that needs to be resolved quickly, it’s never easy for a manager.

“Once the window is shut, it’s a case of if he’s still here, he’s got to get on with it, get himself fit, and start playing for his fans and his teammates.”

Ronaldo was pictured this morning reporting for duty at Carrington ahead of United’s trip to Brentford on Saturday.

It currently remains unclear whether Ten Hag is ready to chuck Ronaldo into his starting side, or leave the Portuguese ace on the bench as he did against Brighton on Sunday.

You Think Baseball Is Exciting? Discover This First!

Five Ways To Reinvent Your Wardrobes 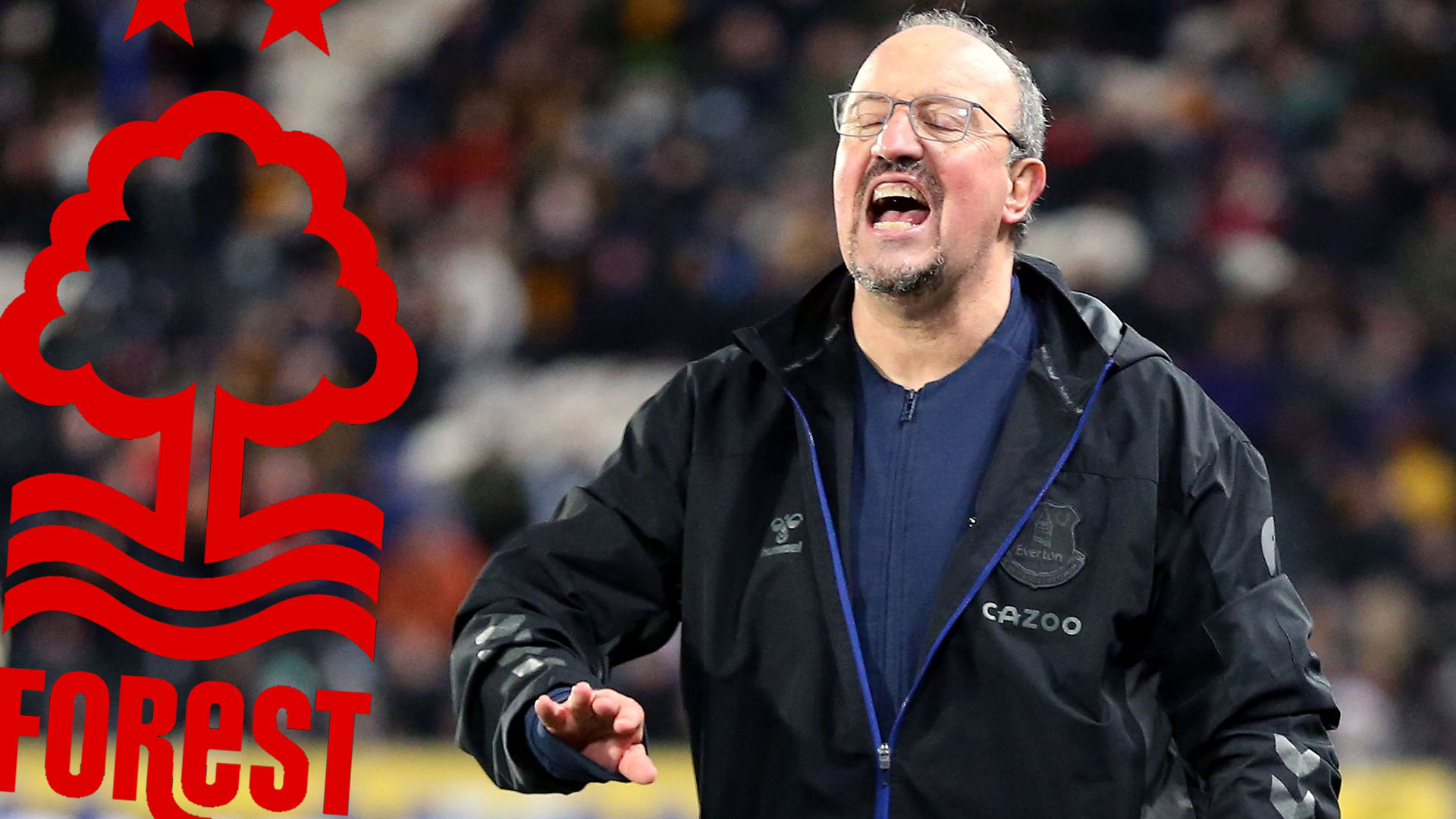 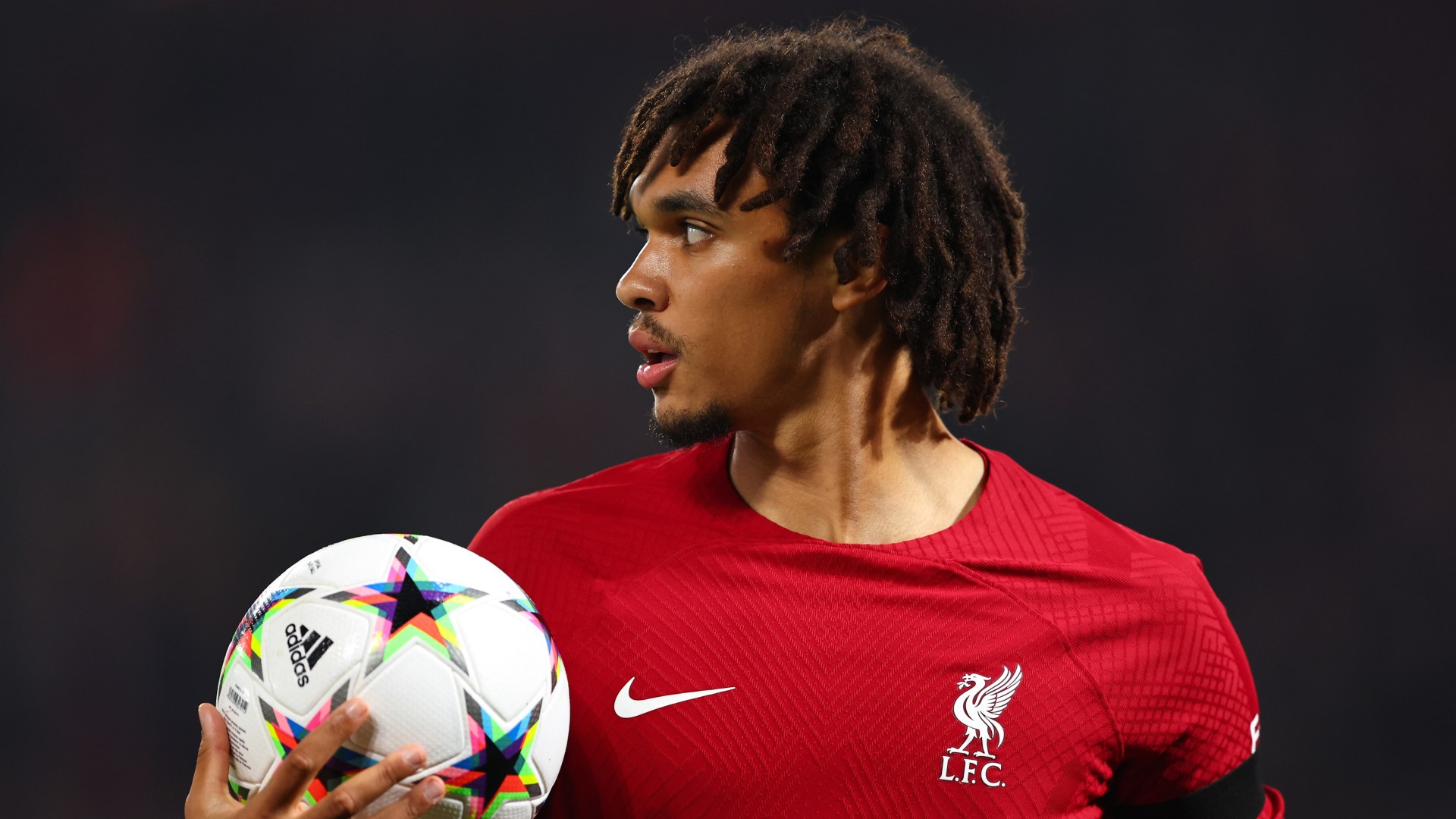