ITALY will face Agrentina in a clash between the winner of the Euros and Copa America dubbed ‘Finalissima’.

The match has been played just twice before in history, with the last one taking place in 1993, when Argentina took on Denmark. 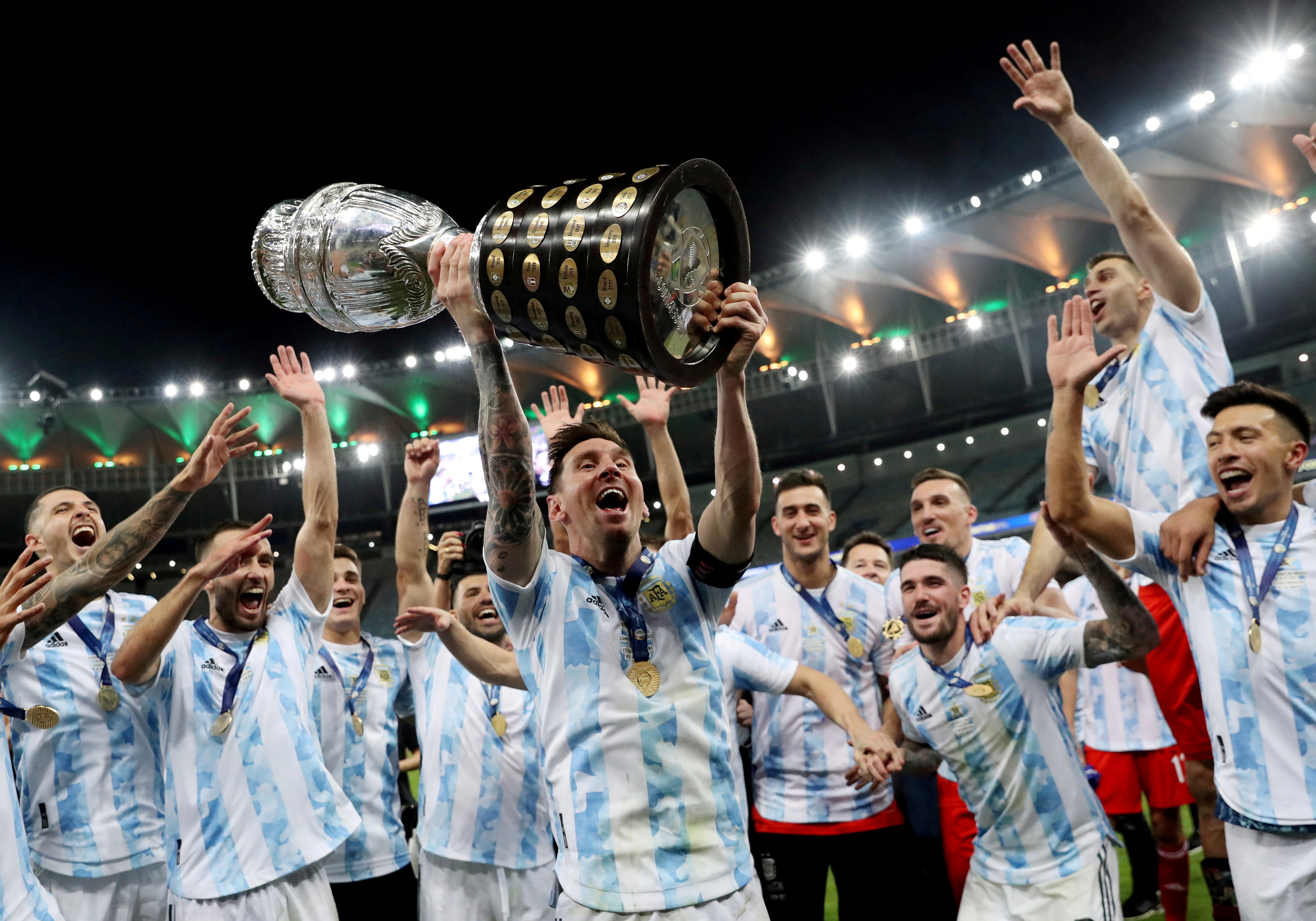 It was also played in 1985 between France and Uruguay but after the 1993 match, the format was discontinued.

The night will be an emotional one for Italian captain Giorgio Chiellini, who is retiring from international football at the scene of his greatest triumph – last year’s Euro 2020 final win over England. 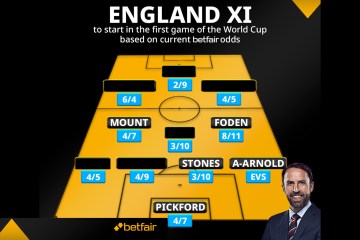 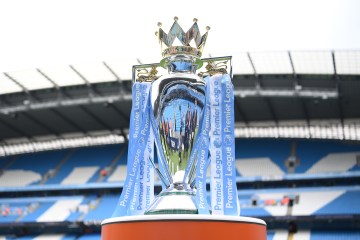 What time does Italy vs Argentina kick off?

There are first call-ups to the Italy squad for Empoli’s Andrea Pinamonti and Sassuolo’s Davide Frattesi.

Lorenzo Insigne, Nicolo Zaniolo and Moise Kean have all been included in Roberto Mancini’s side.

Lionel Messi and Angel Di Maria are in Argentina’s side, and have just joined up with the team following the conclusion of the Ligue 1 season.

Tottenham’s Cristian Romero is also available for the clash at Wembley.

We were tear gassed and pepper sprayed at Champions League final