The Blues momentarily put their dramatic owner crisis behind them with a thrilling 3-2 win over Luton Town in the fifth round of the FA Cup.

Chelsea bounce back from Carabao Cup final loss with a 3-2 win over Luton TownCredit: Getty 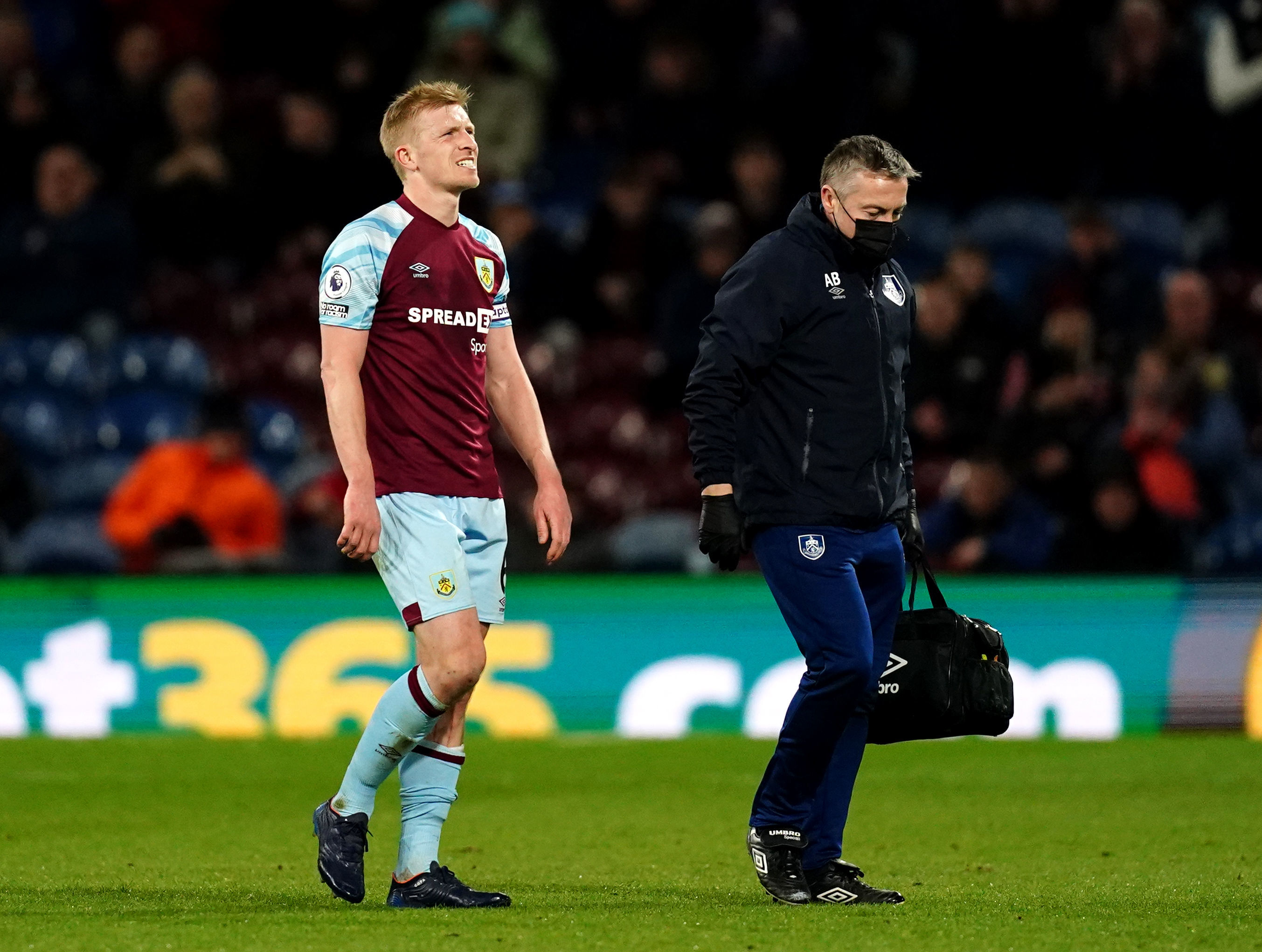 Burnley lost 2-0 in a midweek match against Leicester and they lost Ben Mee to injuryCredit: PA

But now they turn their focus to catching the teams above them in the Premier League.

And there is no better time for the West London outfit to play Burnley, who will be licking their wounds from the midweek 2-0 loss against Leicester.

However, the Clarets have taken points off Arsenal, Manchester United and Spurs this year alone so they’ll be hope that they can do the same against the Blues.

What time does Burnley vs Chelsea kick off?

What TV Channel is Burnley vs Chelsea on and can I live stream it?

Burnley could still be without Erik Pieters and Dale Stephens who are both recovering from a thigh injuries.

Johann Berg Gudmundsson is facing an extended spell in the medical room which have led to the winger being granted time off to deal with his ongoing issues.

Captain fantastic Ben Mee is also in serious doubt for the huge clash with Chelsea having been forced off in the 2-0 loss against Leicester.

Sean Dyche mentioned after the game: “I think he has a bang on his knee, hopefully a bang more than a twist but I will wait to find out more.”

For the Blues, Hakim Ziyech, Cesar Azpilicueta and Barcelona target Andreas Christensen all missed the 3-2 win over Luton and are still to be assessed ahead of the game.

Ben Chiwell is the only long-term absentee and is not expected to return until the next season.

*Odds courtesy of Betfair are correct at time of publication.