The former midfield hardman, 49, became a social media sensation earlier this month when he surprisingly signed up to Instagram. 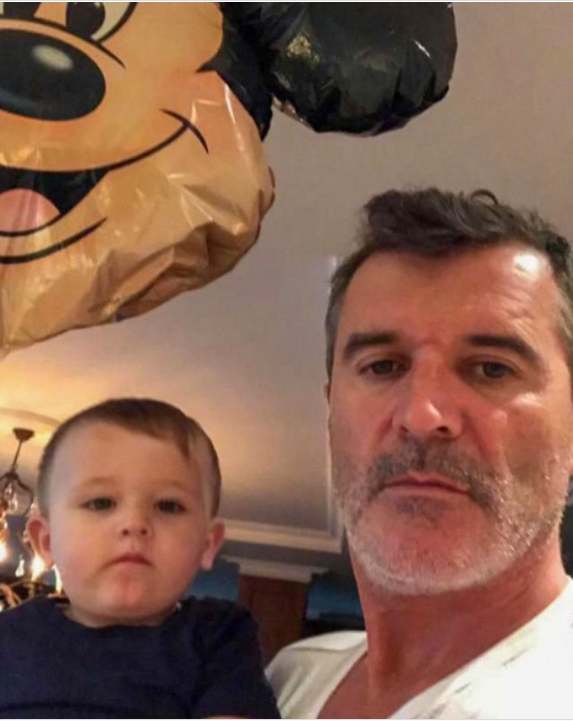 Keane has proudly shown of his grandson on Instagram

Sky Sports pundit Keano has been enjoying himself on the photo sharing site, racking up more than a million followers already since first posting a photo of his dog.

The Irishman gave fans a rare glimpse into his family life when he posted a pic of himself holding his little grandson, with both appearing to frown at the camera.

Keane has been married to his wife Theresa Doyle for more than 20 years and is a father of five, but seldom speaks about his loved ones.

He previously joked about hoping to spend more time with his wife and kids after retirement, but said they wanted him to get back to work after just two months.

“We’re all going to spend time together, go walk in the park.

“After a month or two they didn’t have the same plan as me so I think they were kind of missing me going to work. 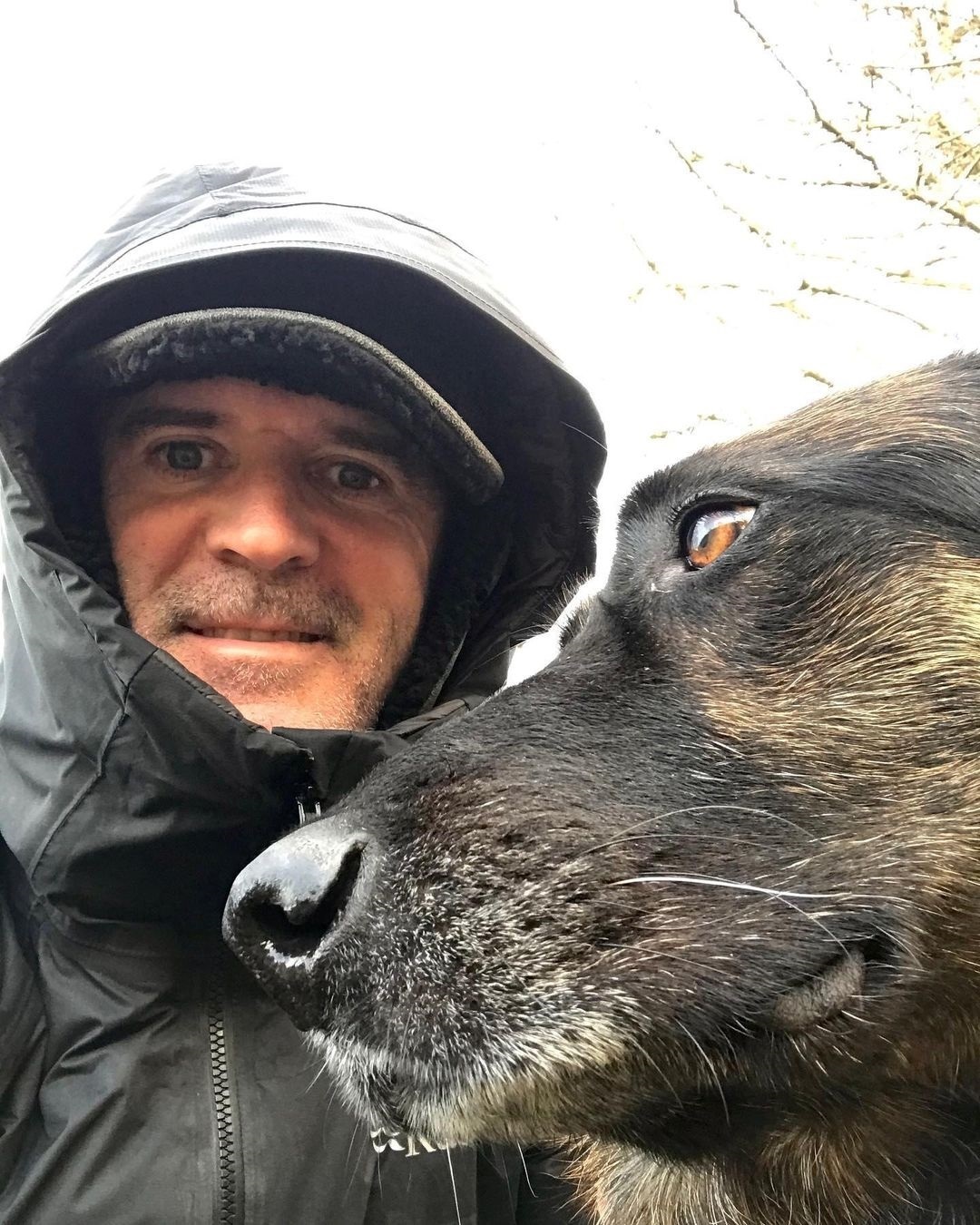 “I got offered the job at Sunderland and I was away on a family holiday.

“My family were looking at me… not saying it directly but going we kind of enjoy your company but not too much of it so when the job came back up they were saying you should go for it.”

Keane also went viral recently after a hilarious clip of his FIFA 21 character wildly dancing did the rounds.

The ex-Man Utd star looked less than impressed after being shown the video by fellow Sky Sports pundit Micah Richards. 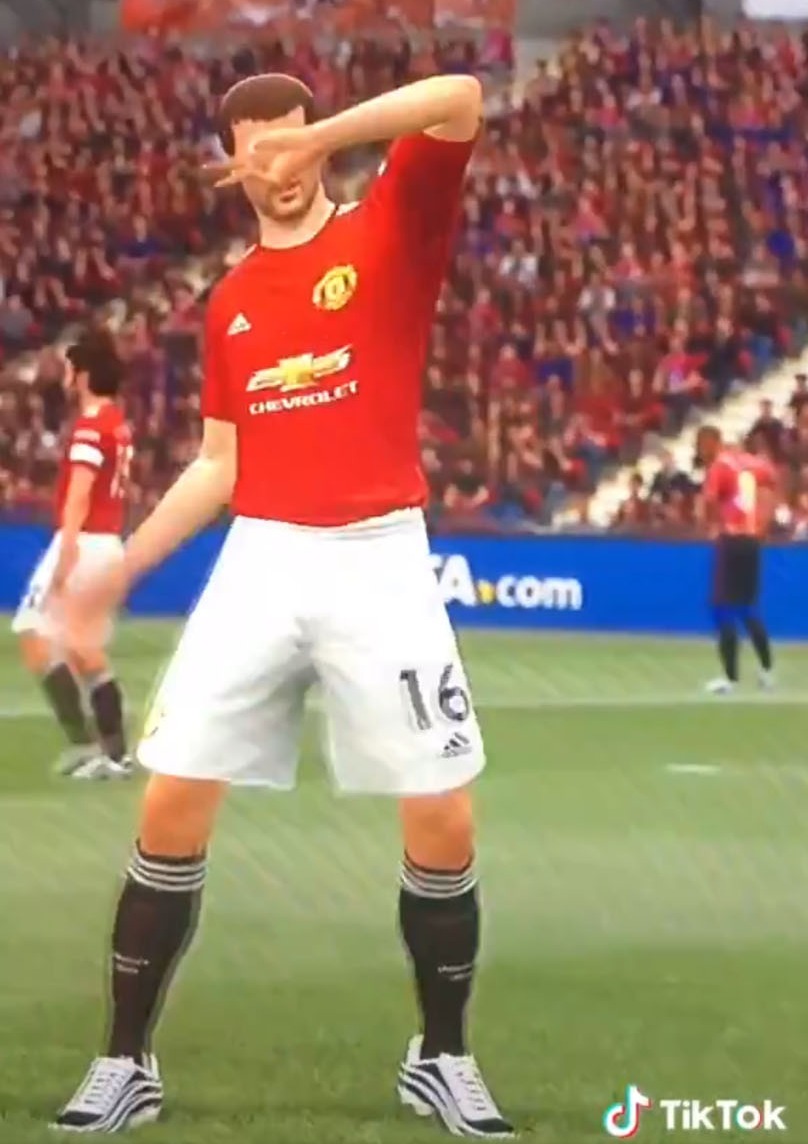