The £10million-a-year deal with the tyre makers will not be extended beyond the current season. 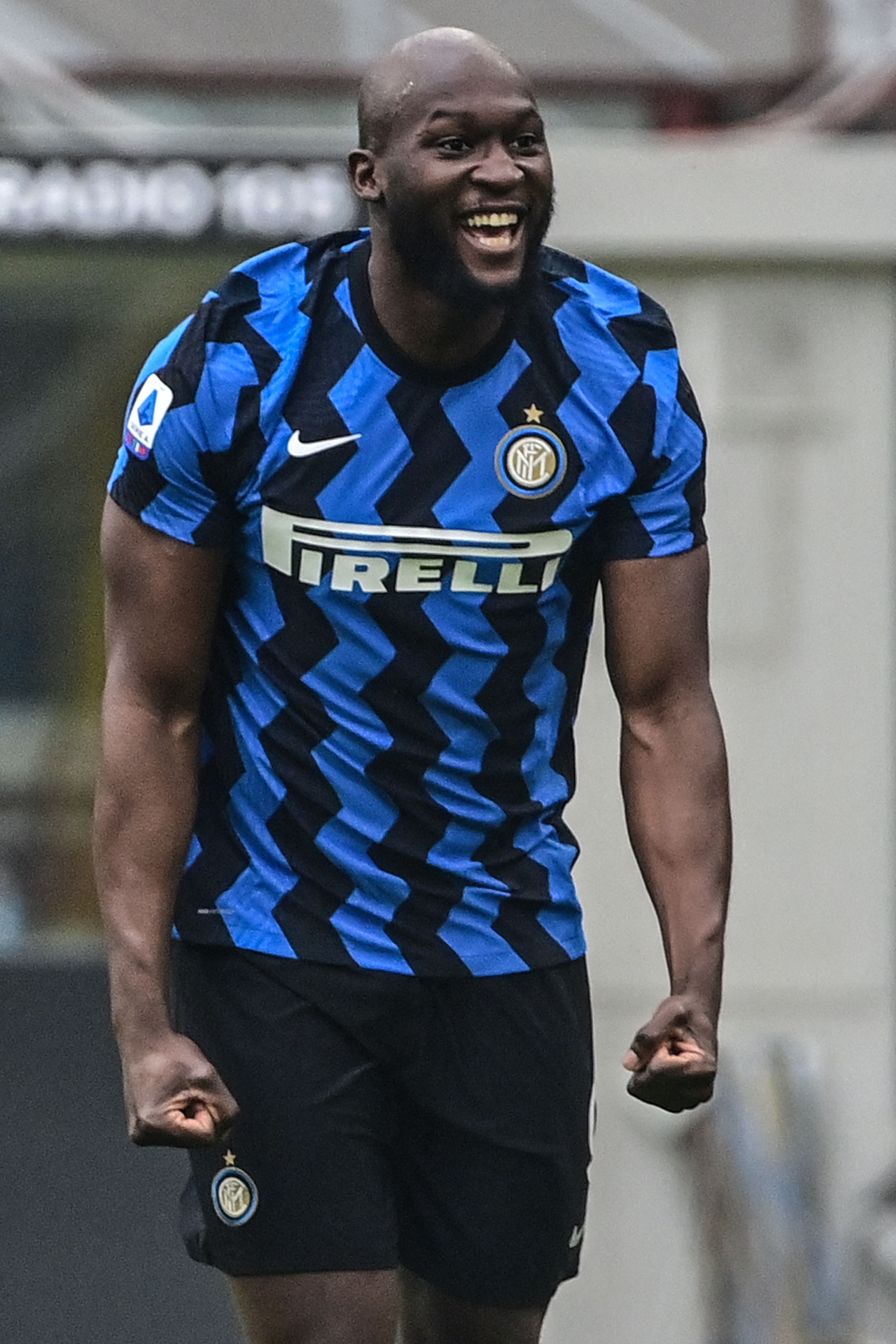 Inter Milan’s kit deal with Pirelli is coming to an endCredit: AFP

And it brings to an end one of the most iconic partnerships in football – dating back to the 1995-96 season.

The famous black and blue stripes with the Pirelli logo has been worn by the likes of Adriano, and Zlatan Ibrahimovic over the years.

“We won’t be Inter’s kit sponsor anymore, but our relationship with the club will continue.”

Inter sit four points clear at the top of Serie A and are on course to end Juventus’ nine-year domestic dominance.

But the Milan side face a financial crisis off the field.

Inter are reportedly chasing a £146m cash injection to ensure they can compete next season. 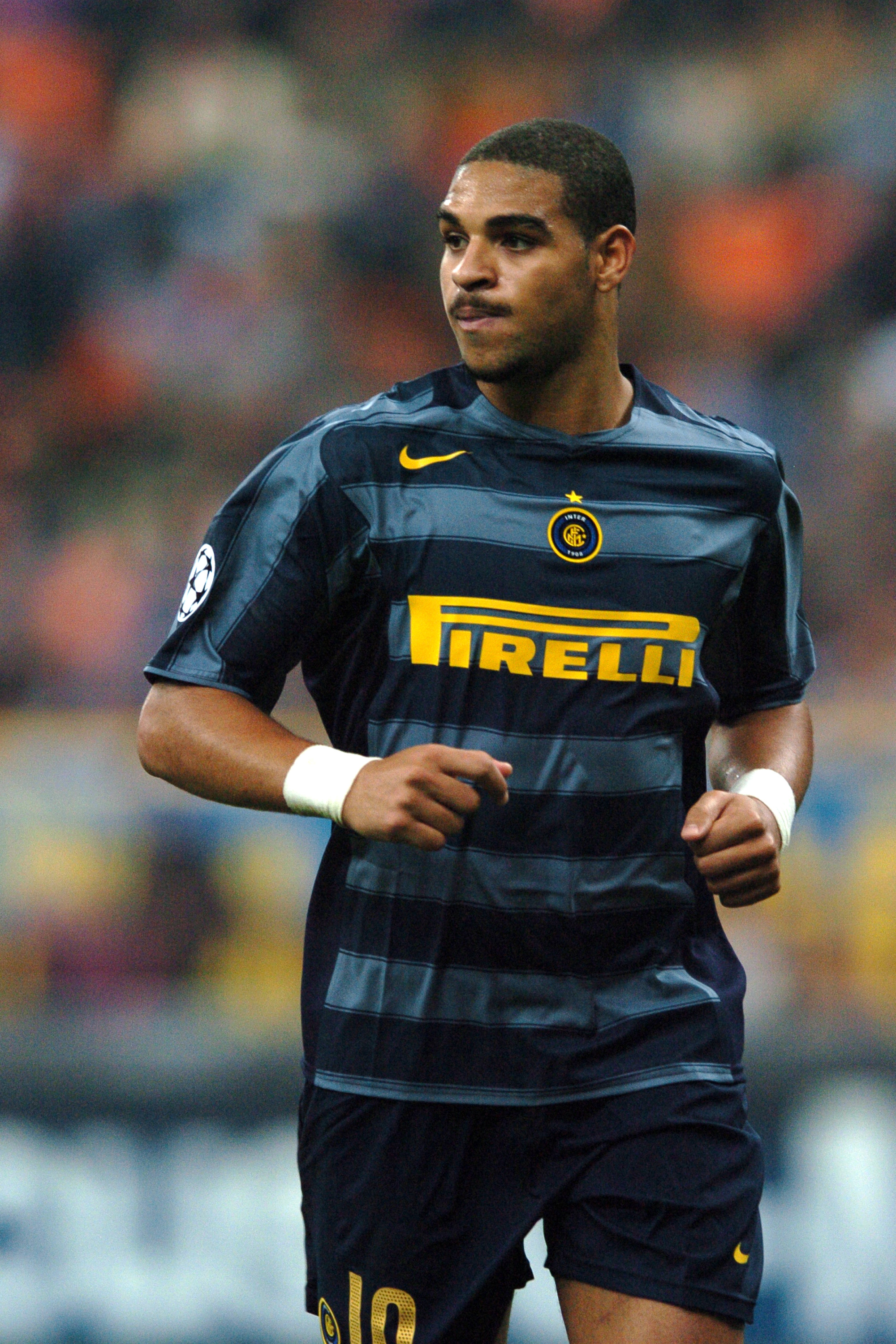 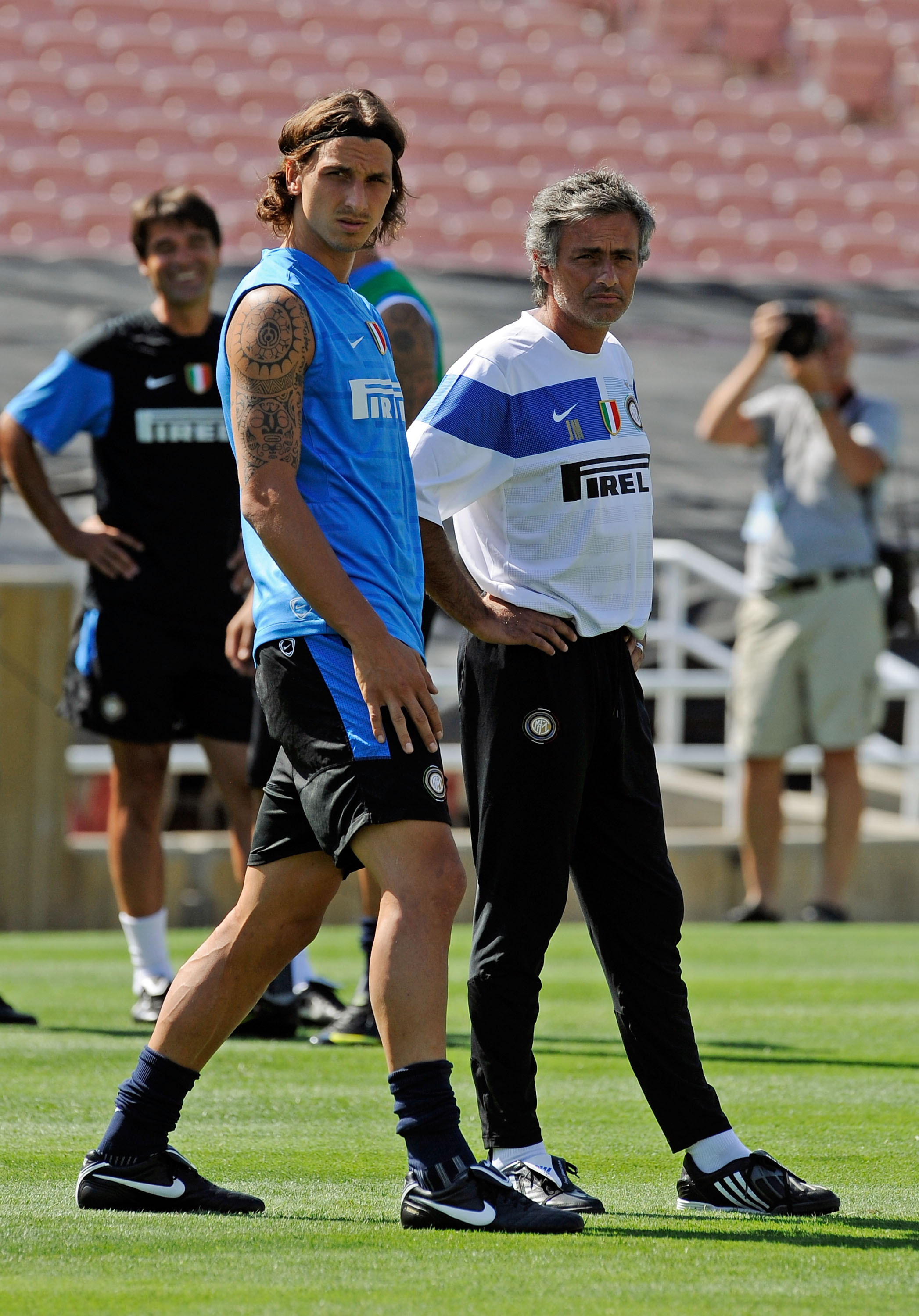 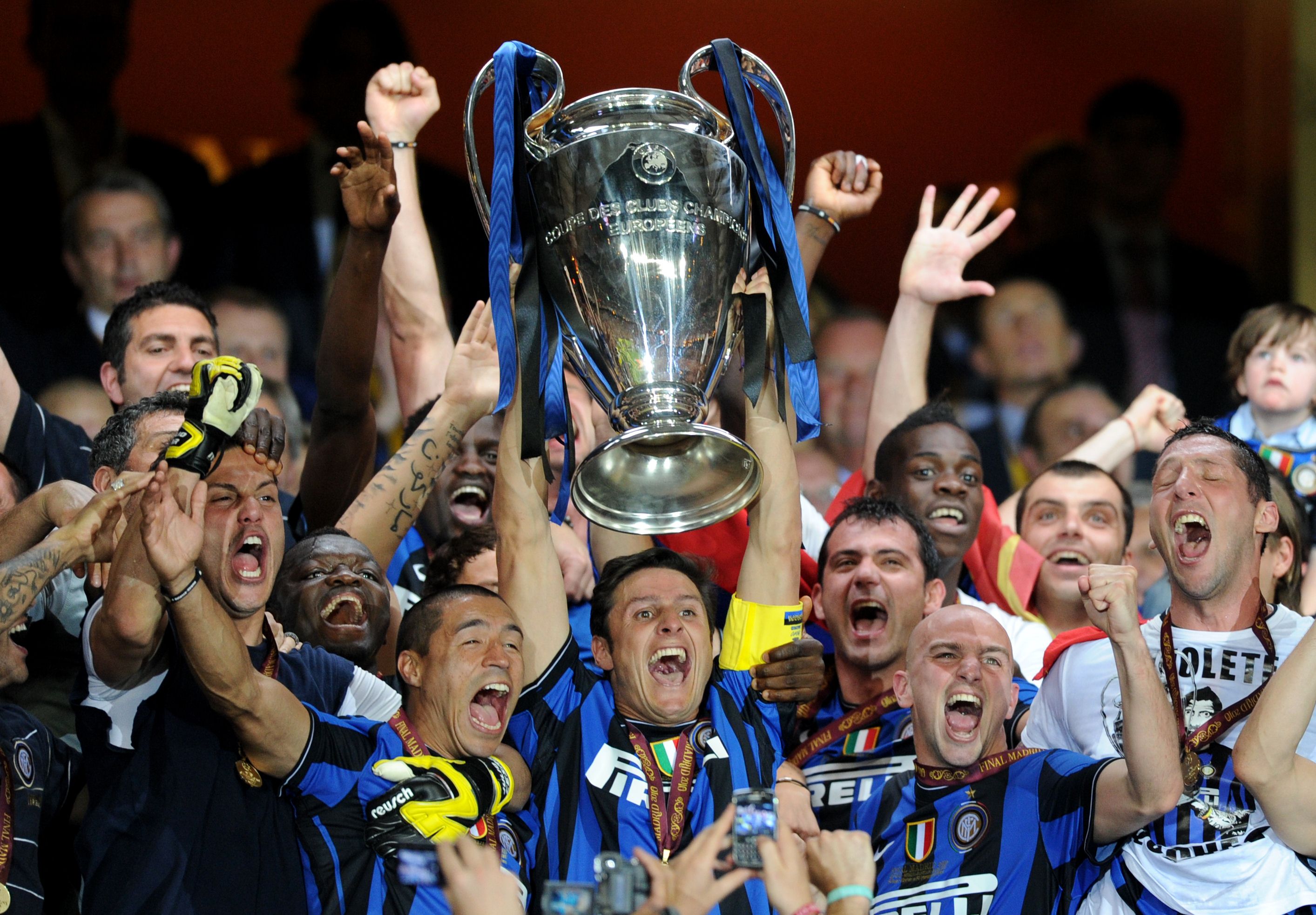 The Italian giants won the 2010 Champions League with the logo on their shirtsCredit: AFP

A raft of expensive transfers and the coronavirus pandemic have combined to create a financial black hole at the Italian club.

According to the Financial Times, majority shareholders Suning Holdings have so far unsuccessfully negotiated a possible investment with a number of firms.

Private equity group BC Partners are said to have ended talks with Inter’s Chinese owners after failing to agree on the price of an investment.

Suning have reportedly discussed either selling a portion of their stake in Inter, potentially at a loss, or a full takeover with a number of firms.

The Serie A side are thought to be valued at around £785m by the group with BC Partners leaning closer to £650m.

Should a deal fail to be agreed, the cash injection is reported as vital to Inter’s ability to compete after the summer.

Chinese giant Suning are said to be experiencing mounting debt problems back home amid political pressure on companies directing capital out of the country to foreign businesses.

Since buying the Milan club for £235m in 2016, Inter president Steven Zhang, son of Suning founder Zhang Jindong, has pledged millions to the transfer market.

Achraf Hakimi, Romelu Lukaku and Nico Barella have all arrived for big fees.

While the likes of Stefano Sensi, Valentino Lazaro and Ionat Radu have so far failed to live up to their large price tags.

And veteran stars Christian Eriksen, Alexis Sanchez, Ashley Young, Aleksandar Kolarov and Arturo Vidal are all expected to be on considerable wage packets.