JOHN STONES is ‘insulted’ at the way England’s defenders have been made scapegoats for recent poor form.

The Manchester City centre-back will likely partner Manchester United skipper Harry Maguire at the heart of the defence against Iran in Monday’s opener in Qatar. 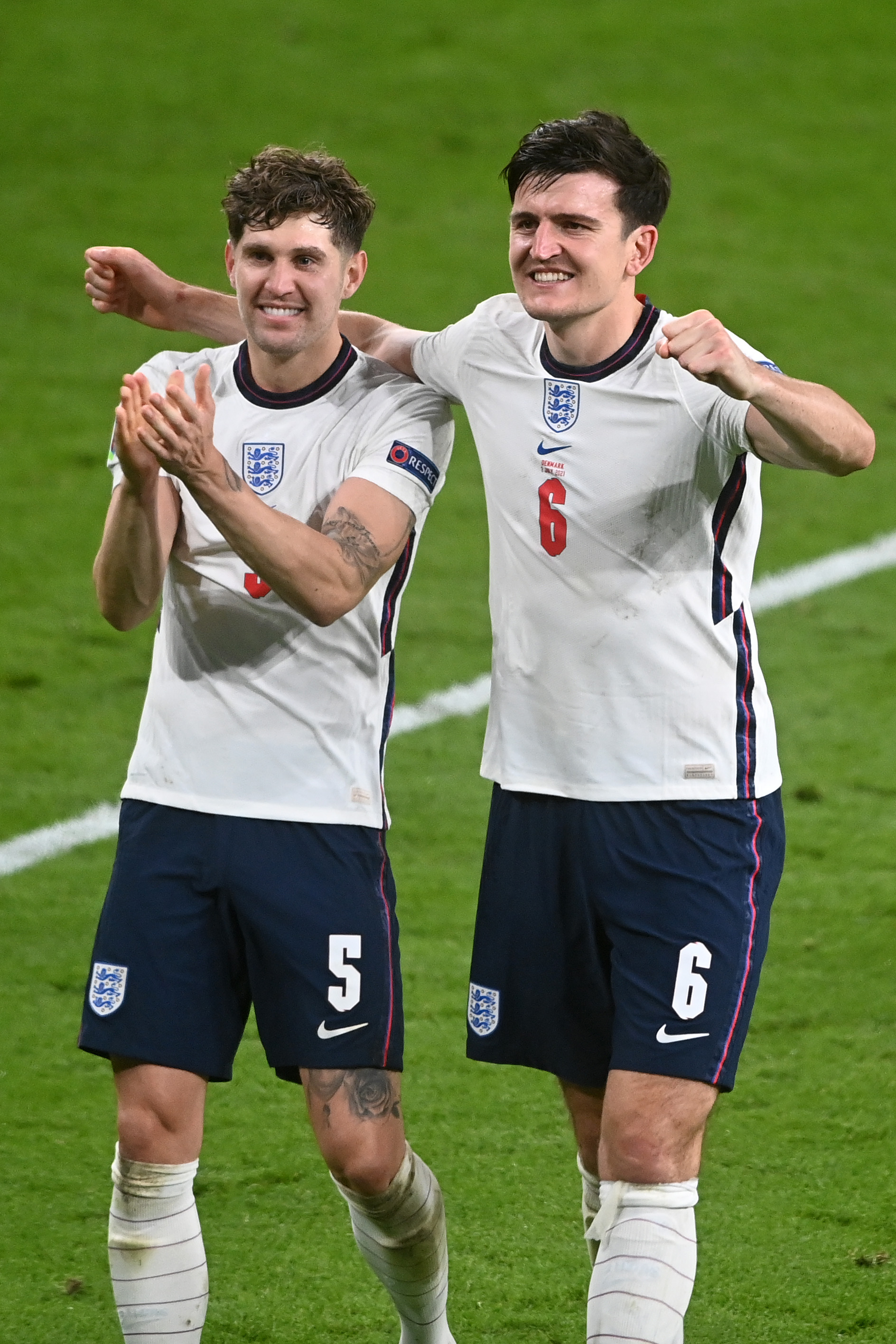 John Stones is insulted at the way England’s defenders have been criticised recently.Credit: Getty 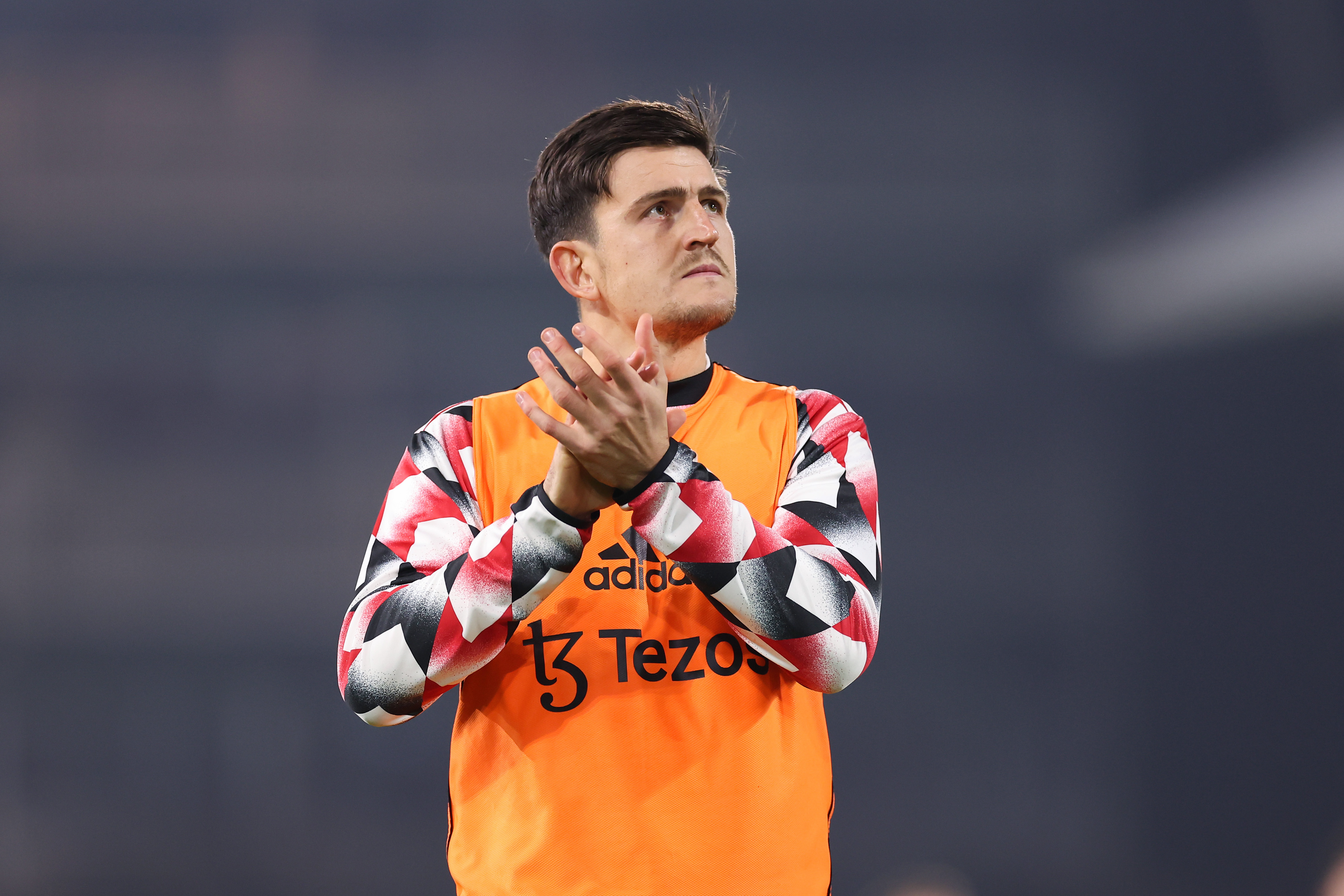 Maguire has been at the end of a lot of criticism due to his form with Manchester United.Credit: Getty

England’s defence has been painted as the weak link as the Three Lions hunt for their first major trophy since 1966.

But Stones hit back, saying: “I am a bit insulted, to be fair. Maybe in the respect that some of the players aren’t playing so regularly or have had injuries perhaps.

“Sometimes we forget about what players have done in the past — and what they have done in big-game scenarios — and we focus on the negative.

“You don’t lose quality or class and big-game players turn up, which as an England squad we have done over the past five years especially in the last World Cup and Euros.”

Maguire drew stick from his own fans, club and country, over his form. He was an unused sub in United’s 2-1 win at Fulham on Sunday but has shown signs of recovering confidence lately.

England reached the final of last year’s Covid-delayed Euro 2020 on the back of a solid defence before the agonising shootout defeat by Italy.

Stones consoled himself after that heartbreak by turning to his personal achievements — only two goals conceded in open play against some of the best teams in the world is a remarkable statistic.

All the more surprising given that barely 16 months later, his partnership with Maguire and England’s full-backs is being questioned.

From a team built on dependable defenders to the Achilles heel of a country’s hopes of winning the World Cup. No wonder the Manchester City centre-back feels aggrieved.

Since that ultimately disappointing night in July last year, Stones has won his fourth Premier League title — with his side conceding just 26 goals along the way.

Now focus turns to his international dreams where the pressure is even greater than at one of the richest clubs in the world.

No wins in six games for England leads to understandable scrutiny on a back line which was so mean last summer but which has leaked eight goals in the last three games.

Stones is not blind to the issues and the numbers and admits England’s defenders need to recapture the spirit of last summer.

With 59 caps, he is also experienced enough to know that the eve of the biggest tournament in football is not the time to panic.

Stones, 28, said: “We don’t focus on the outside noise, we focus on what we can do and improve and focus on our strengths.

“We have to be so positive going into this and try to find that spark which we have had in recent tournaments.

“Euro 2020 was an incredible tournament from that aspect, of not conceding goals.

“And you will have heard it for years but the top teams who are successful keep clean sheets in tournaments — that is the basic platform for your team.

“We definitely have got to find that, whoever is playing in the defence.

“We had something you can’t teach, or train. We were just on the same page with our mentality. I am excited and positive for us to do that again.

“We’re on the same page as Bobby Moore for the most clean sheets in a tournament.

“I was extremely proud when I heard that and it is something that will stick with me until it gets broken — hopefully this tournament.

“It was just something I am highlighting that we created such a platform in such a big tournament in England last year and with everything that came with it.”

It seems everyone has an opinion about England’s defence — few complimentary.

Maguire’s approval rating from fans of his club and country is probably at its lowest, yet he was named by Uefa in their team of the tournament at Euro 2020.

It appears on paper the back three, four, or whatever England boss Gareth Southgate plumps for, is an accident waiting to happen.

Stones said: “They have that opinion from recent games and results, which is rightly so and everyone is entitled to their opinion.

“Now is our time to step up and recreate some of those great memories we have made over the past few years in big games especially — and make them change their opinion.”

*JOHN STONES was speaking at the launch of the first ever winter wave of McDonald’s Fun Football sessions, with over 10,000 hours of free football coaching for 5-11-year-olds across the UK in the next two months — for more information go to mcdonalds.co.uk/football